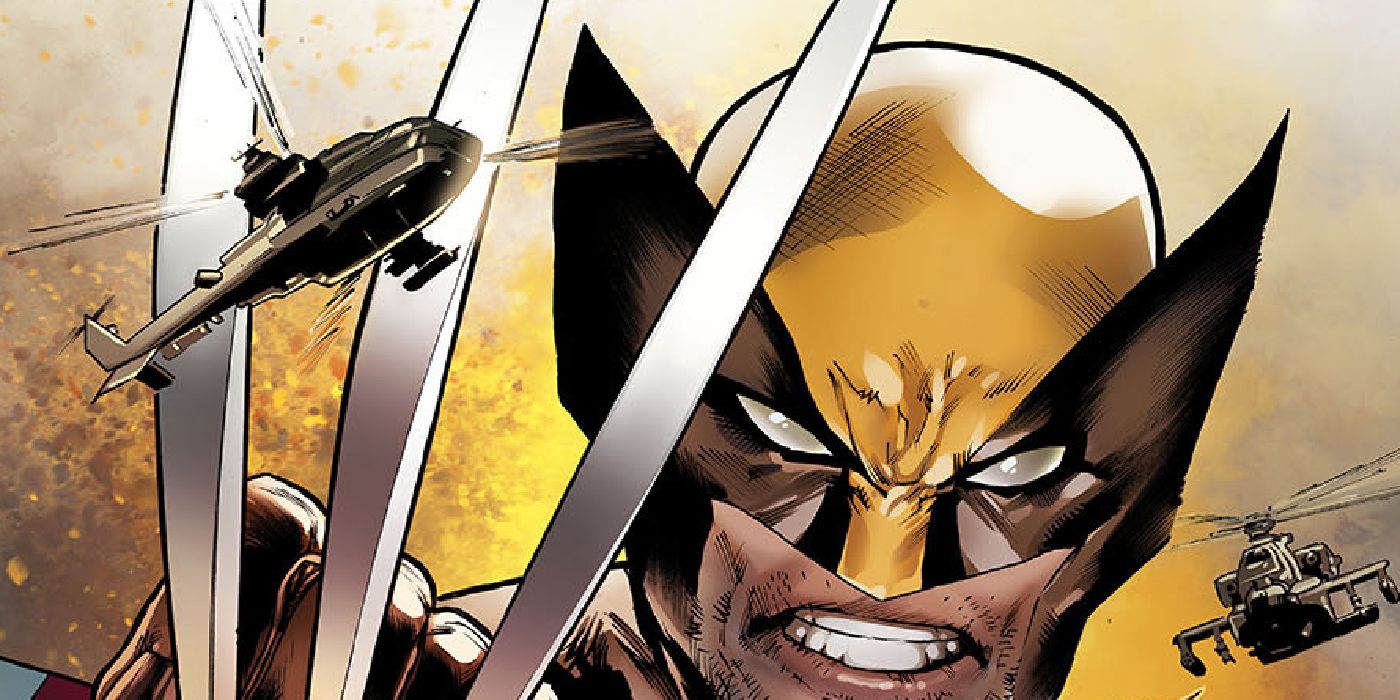 WARNING: The following contains spoilers for X-Force #26, now on sale

Ever since joining the X-Men, Wolverine has evolved from the gruff, no-nonsense brawler he was introduced as. Developing tight friendships and discovering important connections with his fellow mutants, Logan has even transitioned from being a solitary ronin into a gifted sensei, earning himself a number of impressive sidekicks over the years, including one of Marvel’s strongest mutants.

X-Force #26 by Benjamin Percy, Robert Gill, Guru-eFX, and VC’s Joe Caramagna cements the bond between Wolverine and his latest protege, Quinten Quire — who, without Wolverine’s guidance, was poised to become an Avengers-level threat.

RELATED: A Ruthless Omega-Level Mutant Could Be the Perfect Rival to an MCU Avenger 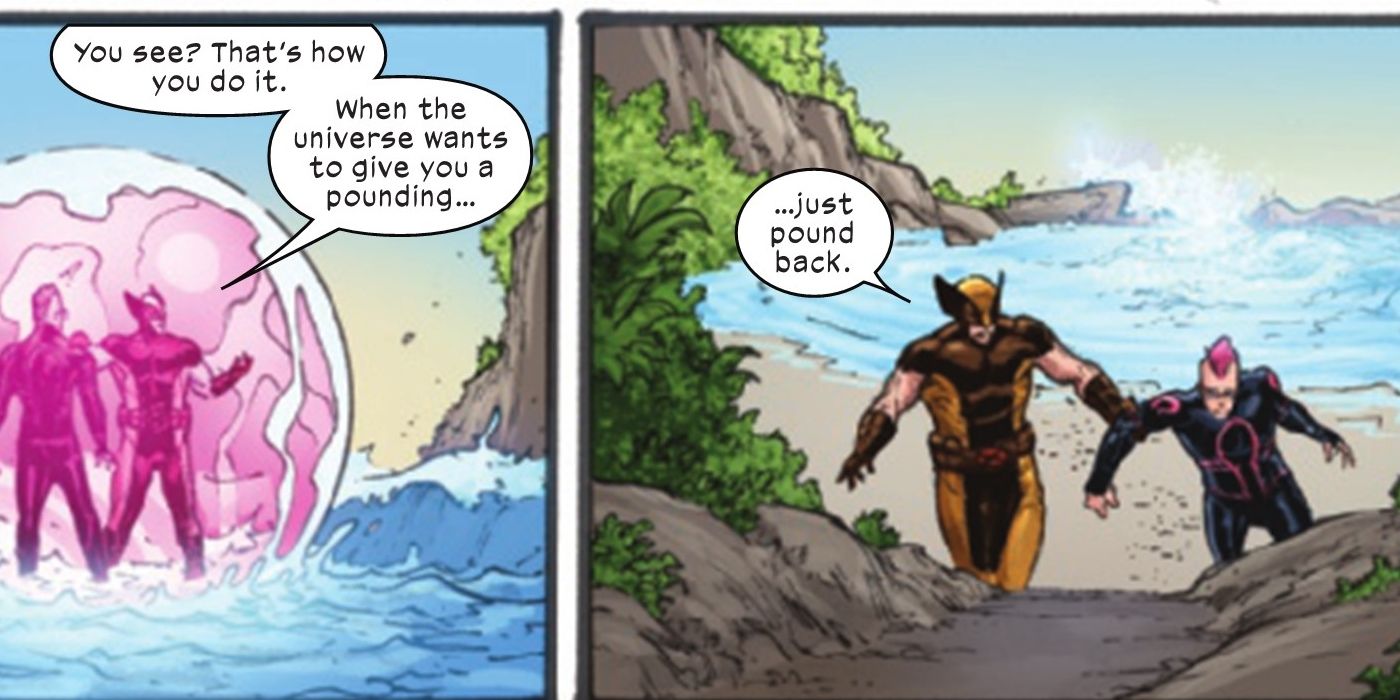 Over the years, Wolverine has developed tight bonds with multiple young mutants, becoming an impressive mentor to numerous mutants and helping guide them from young impressionable teens into capable and gifted adults in their own right. His first such bond was forged with Kate Pryde, with the pair maintaining a close friendship as Kate has grown into her own. Perhaps his most famous protege was Jubilee, who fought by his side for years and eventually even became an X-Man besides him. During the Astonishing X-Men, he worked closely with Armor, mentoring her and arguing she’d earned a place on the team. But perhaps his most impressive (and potentially important) mentorship was of Quinten Quire.

Introduced during New X-Men as a rebellious and aggressive student at the Xavier Institute, the Omega-Level Quire quickly established himself as a genuine threat despite his youth during the “Riot at Xavier’s” story-arc by Grant Morrison and Frank Quitely that ran through New X-Men #135-138 and led to his death. Eventually returning to life, Quire was positioned to become a global-level threat, until he was forced to attend the Jean Grey School of Higher Learning. There, he developed multiple bonds with various other mutants most notably including Wolverine, who saw a genuine spark of potential in the young man. Wolverine’s guidance helped Quire begin to see himself and others in a fresh light. This led him to abandon his more chaotic plans for the world. 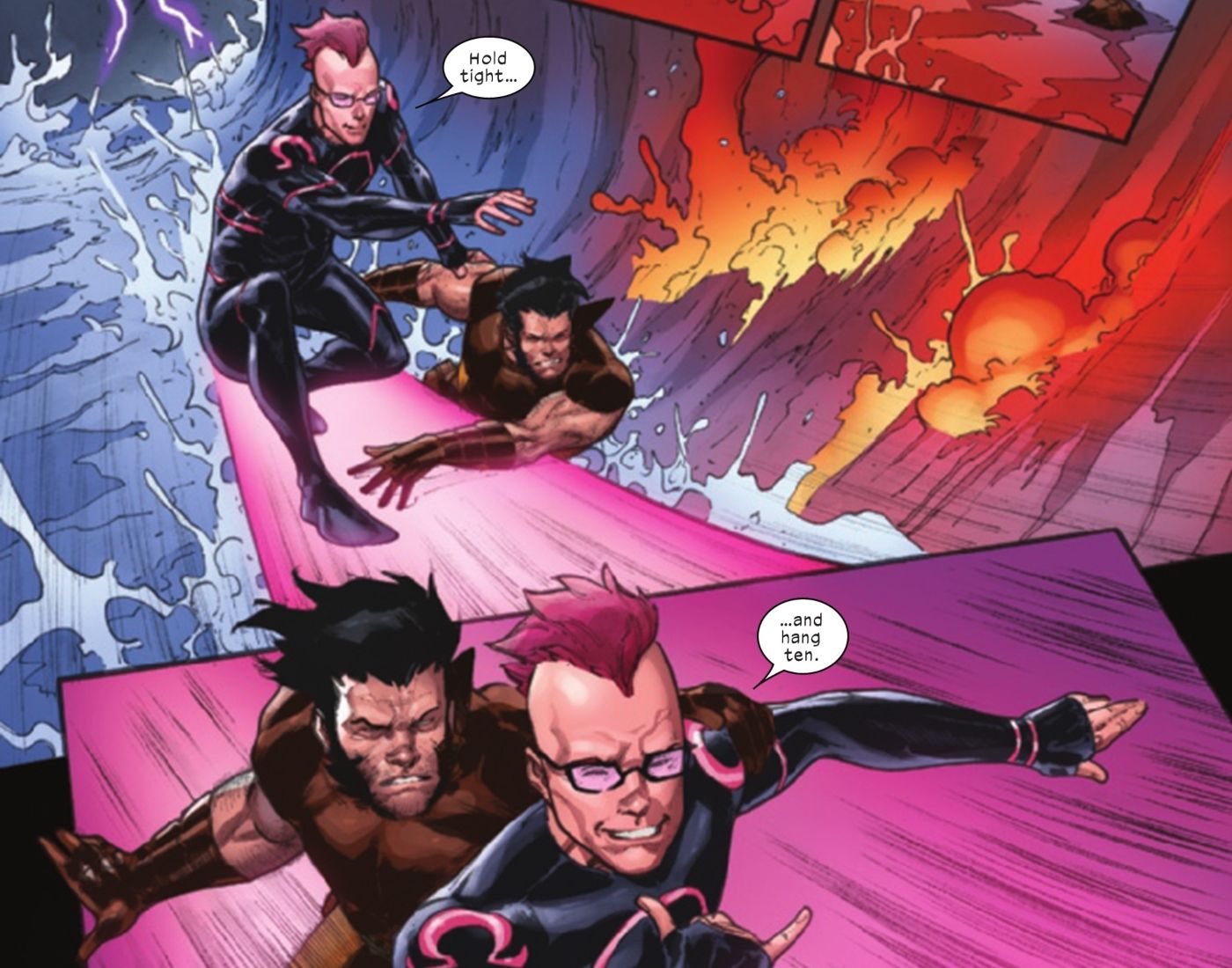 In the age of Krakoa, Logan and Quire have increasingly worked together as members of X-Force. Thanks to his Omega-Level powers, Quire has proven to be a crucial figure within the team, taking part on multiple missions and even dying various times in the line of duty, only to be resurrected and returned to the front. X-Force #26 highlights how important Wolverine remains to Quire, with Logan trying to give the young mutant romantic advice following Phoebe Cuckoo breaking off their relationship. Initially, Quire lashes out at Logan, debating if it’s worth asking the Five to simply remove those memories upon his next resurrection and verbally attacking Logan over his own romantic failings.

But after speaking with Jean Grey and being reminded that Wolverine has been, and always will be, there to support Quire, the Omega-Level Mutant rushed to Logan’s rescue after he goes to confront the woman who kidnapped mutant babies from Krakoa on his own. Quire arrives in time to keep Wolverine from drowning, and even confirms his commitment to helping rescue the last kidnapped baby, currently held by XENO. It’s an important development for Quire, who could have been considering breaking bad again out of grief. But thanks to Logan’s teachings, Quire has developed into a genuine champion for the mutant nation.

Without Wolverine’s help, Quire would likely still be one of Marvel’s most dangerous mutants. If he were to turn on the world, his psychic potential could allow him to bring down pretty much any single person — with only telepaths of the caliber of Jean Grey or Charles Xavier likely having a chance to fight back against him. But Wolverine’s teachings have set up Quire, someone powerful enough to be a future Phoenix Host, to become a genuine hero in his own right. Quire is the ultimate proof that Wolverine has become one of the X-Men’s most gifted mentors, and that the young mutants he takes under his wing are typically set to become among the best heroes the X-Men can count on.