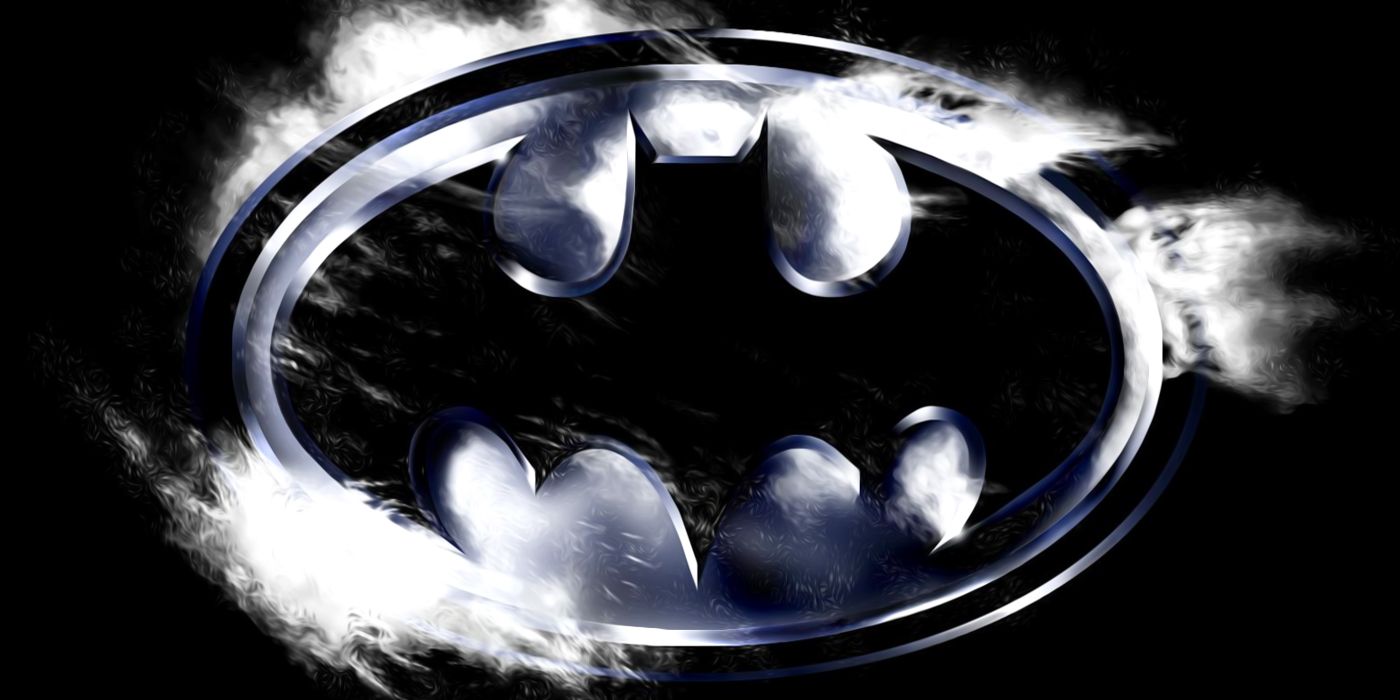 Despite the fact that most perceptions of Batman paint the hero as a shadowy defender of the innocent, there have been plenty of variations of the character who openly worked with the authorities or did his best to work within the constraints of the law. In recent years, however, that concept has been largely left by the wayside, although the blame cannot solely be placed on the shoulders of the Dark Knight.

Detective Comics #1045 (by Mariko Tamaki, Dan Mora, Jordie Bellaire, and Aditya Bidikar) hints that Batman and his allies could work well with Mayor Nakano — but their doubts about one another will likely keep Gotham from embracing the Dark Knight as it has in the past. 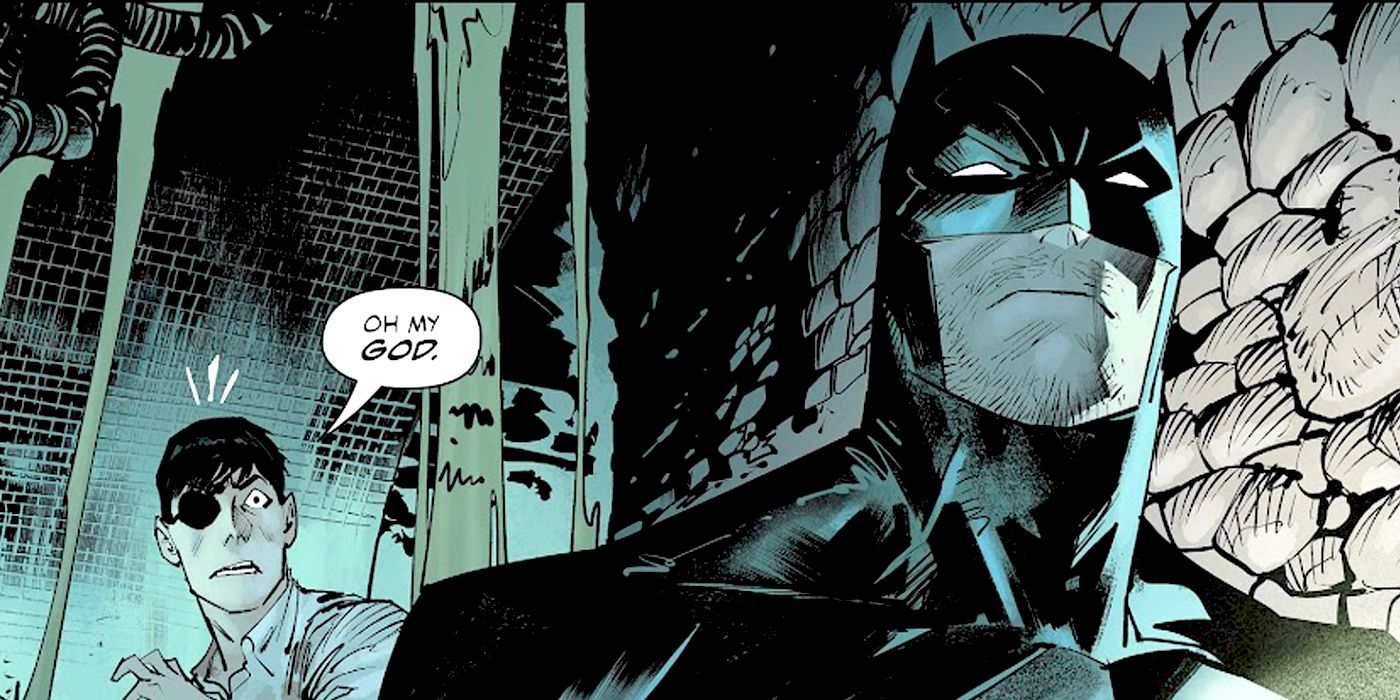 Although Batman has been defending Gotham for years, he has now been targeted by the very city he’s dedicated to protecting. This has allowed forces like the Magistrate to take a powerful place in the city, and it’s been largely personified by Mayor Nakano. A former GCPD officer who lost his partner and one of his eyes as casualties in a fight between Batman and the Joker, Nakano has been a vocal critic of vigilantes in general and the Dark Knight in particular. This has made their current situation all the more difficult with them being trapped together in the sewers underneath the city and dealing with the remnants of Hue Vile’s parasitic spawn before they can further spread and infect the city.

Confronting Batman over the issue, Nakano learns that the Caped Crusader has been investigating the parasites. The mayor expresses a fear that the vigilante is involved in the attack, and when he begins to believe that the hero genuinely wants to help, he asks why the Dark Knight never thought to share the information he had obtained with the Mayor’s office and get official assistance in dealing with the threat. Batman argues that while Nakano has been so focused on him, he’s ignored the other threats that still exist in the city, allowing them to fester and grow into a potential crisis. Because of a mutual distrust, neither man was able to cooperate together and potentially stop the Vile infection from further spreading underground. 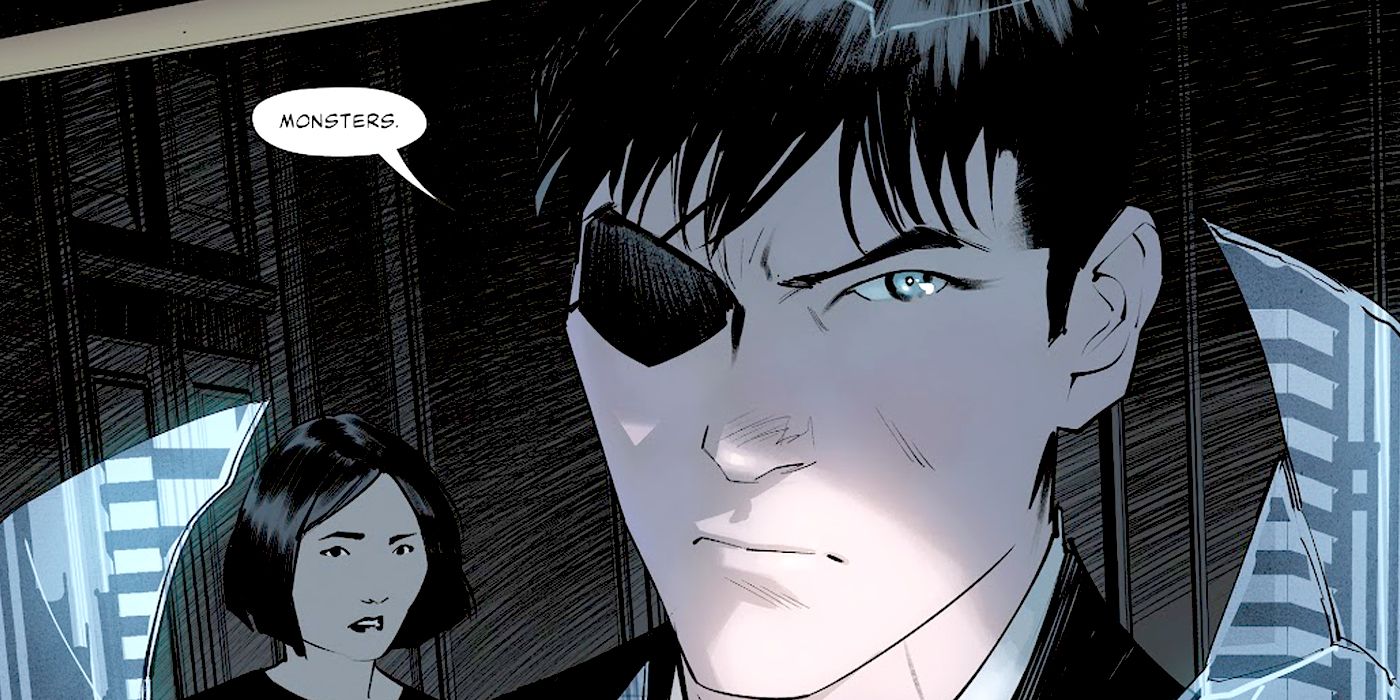 After climbing out of the sewers, Nakano helps Batman and Nightwing fight the creature, successfully defeating it with a blast of energy from stolen Magistrate technology. Afterwards, the Dark Knight confers with Oracle and they agree to share their intel about the parasite with the Mayor’s office, with Batman noting that they’re potentially on the path towards officially coordinating with the mayor’s office. Meanwhile, Nakano refers to the vigilante detective in the same manner, suggesting that he at last sees the potential in working with the hero at least in emergency situations.

The teased aftermath of “Fear State” includes Batman leaving Gotham in the hands of his allies while he turns his attention to the rest of the world — taking the Caped Crusader out of Gotham and away from Nakano. But there’s a question of whether or not Batman and Nakano could ever be more than just reluctant allies if he were to return. In previous iterations of Batman stories, the Dark Knight was an officially sanctioned hero and ally to the police. During the Adam West-led Batman television series, for example, he was even a deputized as an agent of the city, openly working alongside the police and formally being regarded as a hero by the majority of the city. But in the current era of Batman stories, that seems a far cry from his current position, and it is questionable as to whether he will ever be considered a hero to Gotham in an official capacity.