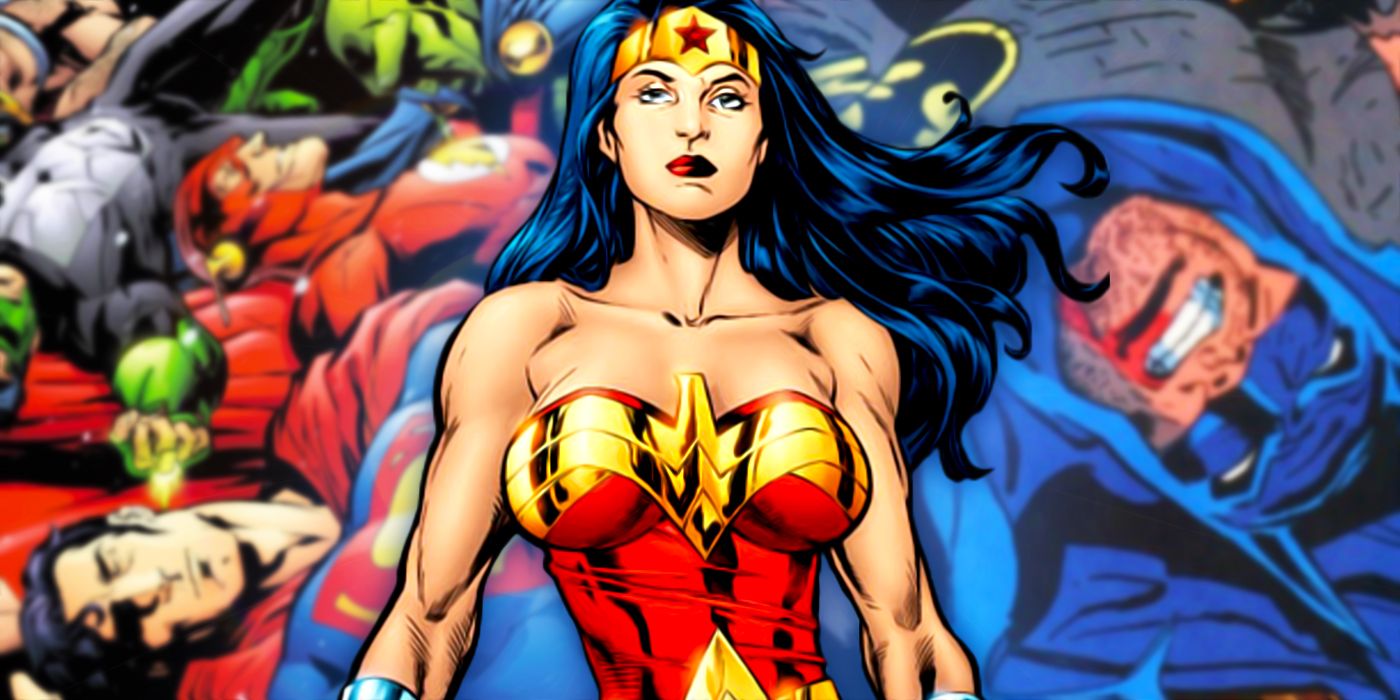 One of the most infamous Justice League betrayals of all time was at the hands of Batman, with “Tower of Babel” by Mark Waid and Howard Porter revealing how the Dark Knight had quietly prepared to bring down his teammates. But one of his teammates is actually far more suited to bring down the team if the situation arose.

Wonder Woman could likely bring down the entire Justice League largely on her own — as she has in alternate universes and previous continuities. In fact, even the empathy and love that keeps her from becoming too ruthless might even be her best weapon against her allies.

RELATED: Marvel Just Proved How ‘Easy’ It Would Be to Murder DC’s Green Lantern 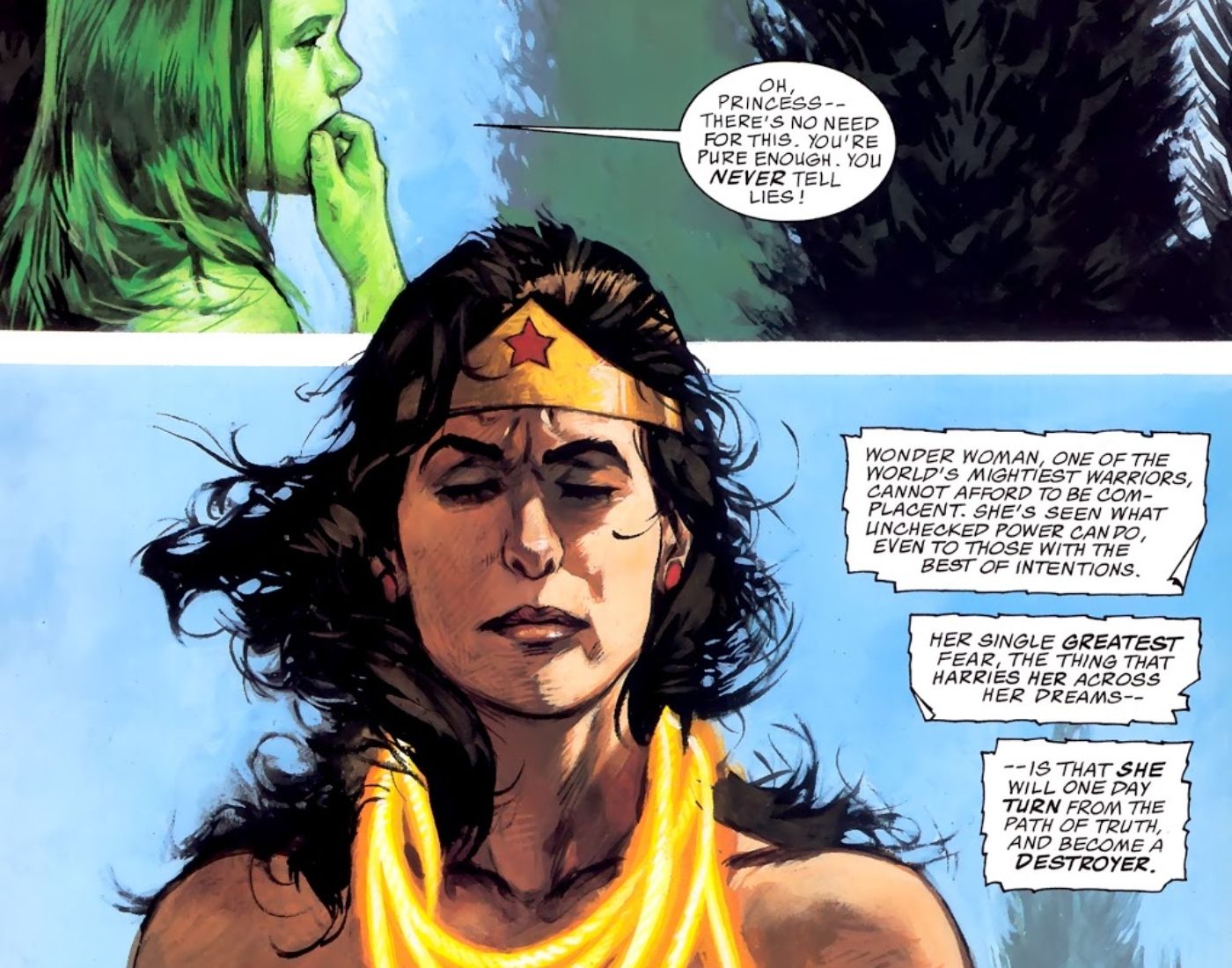 In almost all of her incarnations, Wonder Woman has been shown to be perhaps the most well-trained of the DC heroes. Even someone like Batman, who spent decades learning his craft, can’t compare to the dedicated life of training that Diana experienced. She wields weapons with grace, and is strong enough to bring down the likes of Superman and Aquaman. But on top of all that power is the mind of a warrior — which gives her a uniquely strategic mind compared to her allies.. In stories like JLA: A League of One by Christopher Moeller, Diana is forced to adapt to some of Earth’s most powerful heroes in rapid succession, striking most of them before they even have time to react in a bid to protect them from a new threat.

RELATED: Gal Gadot Was Ready To Walk Away From Wonder Woman 1984 Over Her Salary

Only Batman was fast enough to catch her plan mid-action, and Wonder Woman’s strength proved more capable than his own. Even when she couldn’t defeat Superman one-on-on, she could hold him back long enough to set off a trap, using his heroism against him and keeping him out of the battle. In a genuine conflict against the rest of the Justice League, Wonder Woman could use this habit of strong strategy to direct her enemies into no-win situations. If she were to have added lethal intent to her plans, she could have likely taken down the other heroes once and for all — and in some realities, she has, like in the Flashpoint universe introduced by Geoff Johns and Jim Lee. 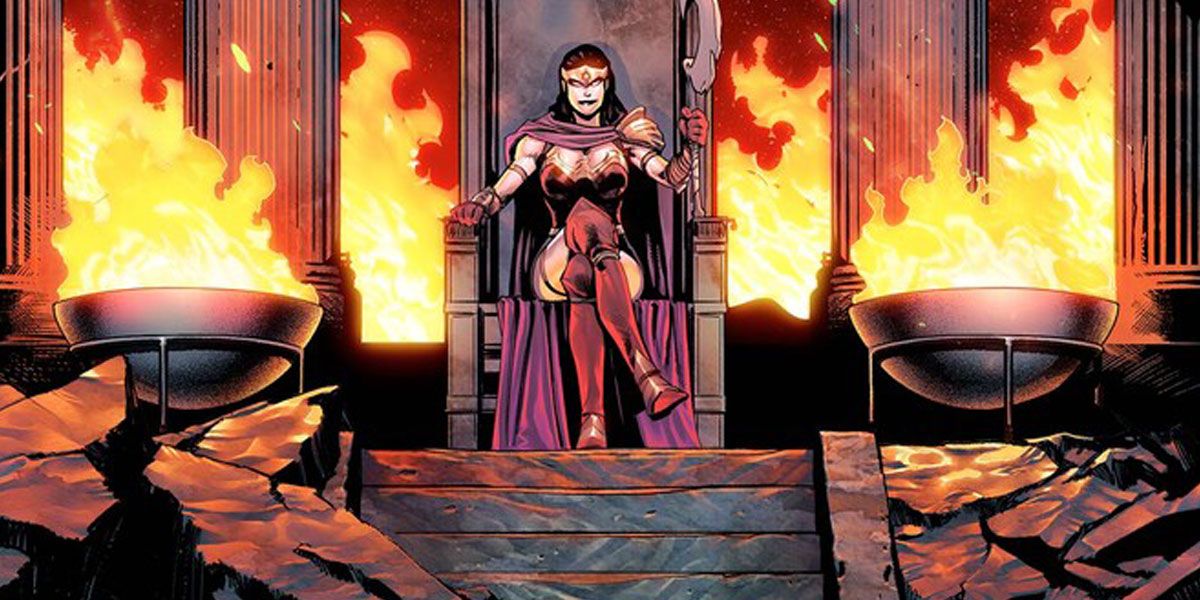 In instances where Wonder Woman has come up against her fellow heroes, she’s been shown to be near unstoppable. What makes her so effective in these situations is the sheer speed and force she is capable of. She’s strong enough that usually, only one good hit is all it takes to earn her a win. Diana’s been portrayed as being keenly aware when such ambushes would be effective.

In Final Crisis by Grant Morrison and J.G. Jones, her corruption into the head of the Female Furies was one of the ultimate keys to Darkseid and his allies taking control of the world in merely a month. Wonder Woman: Dead Earth by Daniel Warren Johnson imagined an Elseworld scenario where Wonder Woman — enraged at the lost of Thymiscara in a nuclear bombardment — quickly decimated Superman in a fight before killing him with her bare hands.

The Diana from the Dark Multiverse reality seen in Tales From the Dark Multiverse: Wonder Woman – War of the Gods by Vita Ayala and Ariel Olivetti, was taken over by Hecate before ruthlessly — and easily — killing almost the entire Justice League. There’s no doubt, Wonder Woman is inherently one of the most dangerous beings on Earth — and when given a ruthless edge, has the sheer power to bring down pretty much anyone in the world. 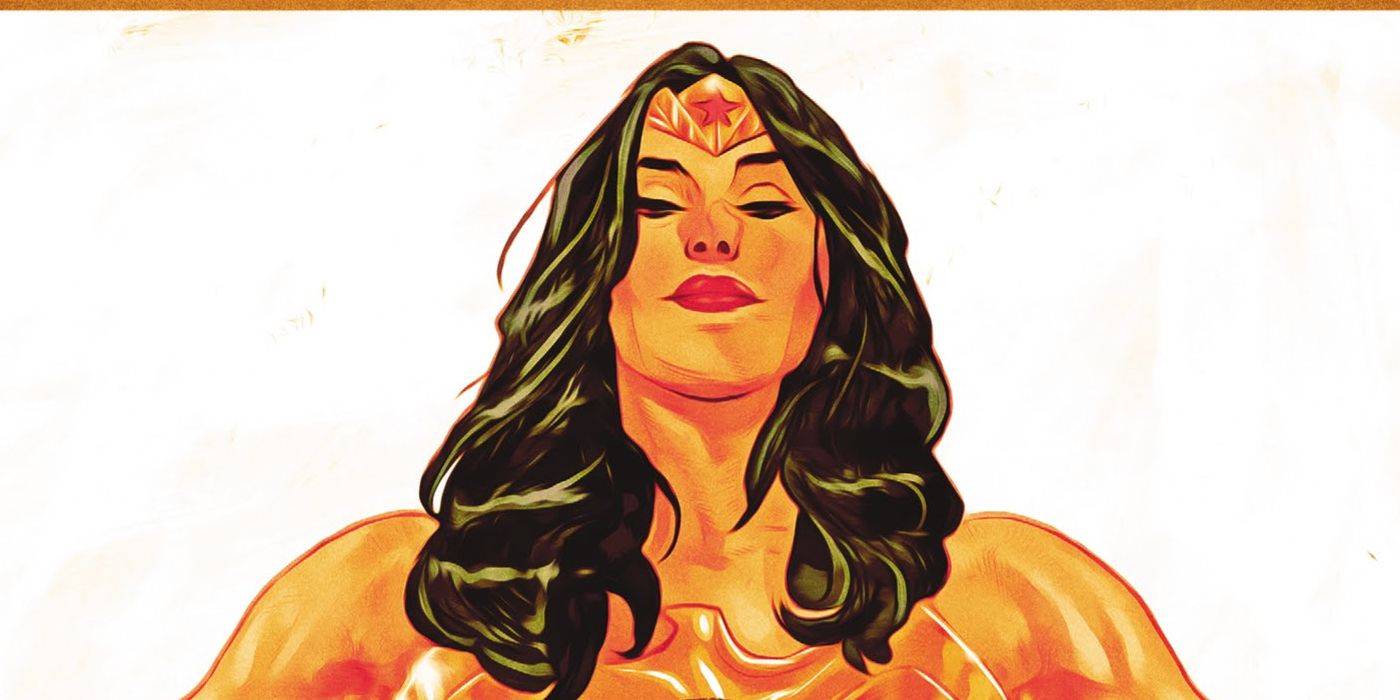 Especially in other mediums, like the DC Extended Universe’s version, Wonder Woman has the training and experience to give her an edge over almost all her potential rivals for that title. Even her defeats tend to come more from similar ambushes that overwhelm her and knock her out before she has the chance to respond. This age and ability has given her a wealth of abilities and strategies that she could deploy just as easily as a superpowered punch to the head. With most core versions of Diana, it’s her compassion and hope that allows her to remain a hero and a leader, and prevent her from becoming a ruthless figure capable of the darker actions of her multiversal counterparts.

But this also gives her a unique advantage over her allies, were she to actually turn on them. As shown in JLA: A League of One, it’s Wonder Woman’s who keeps the rest of her teammates’ trust up until the moment she turns on them. As she does with Martian Manhunter or Green Lantern, she relied on the trust put into her to gain an advantage in a battle they didn’t even realize they were having. If Diana were to ambush the League, she could likely bring down all of them — and even those with increased power limits like Superman or Aquaman could be contained.

My Hero Academia Has a Big Problem, and It’s Called Pacing