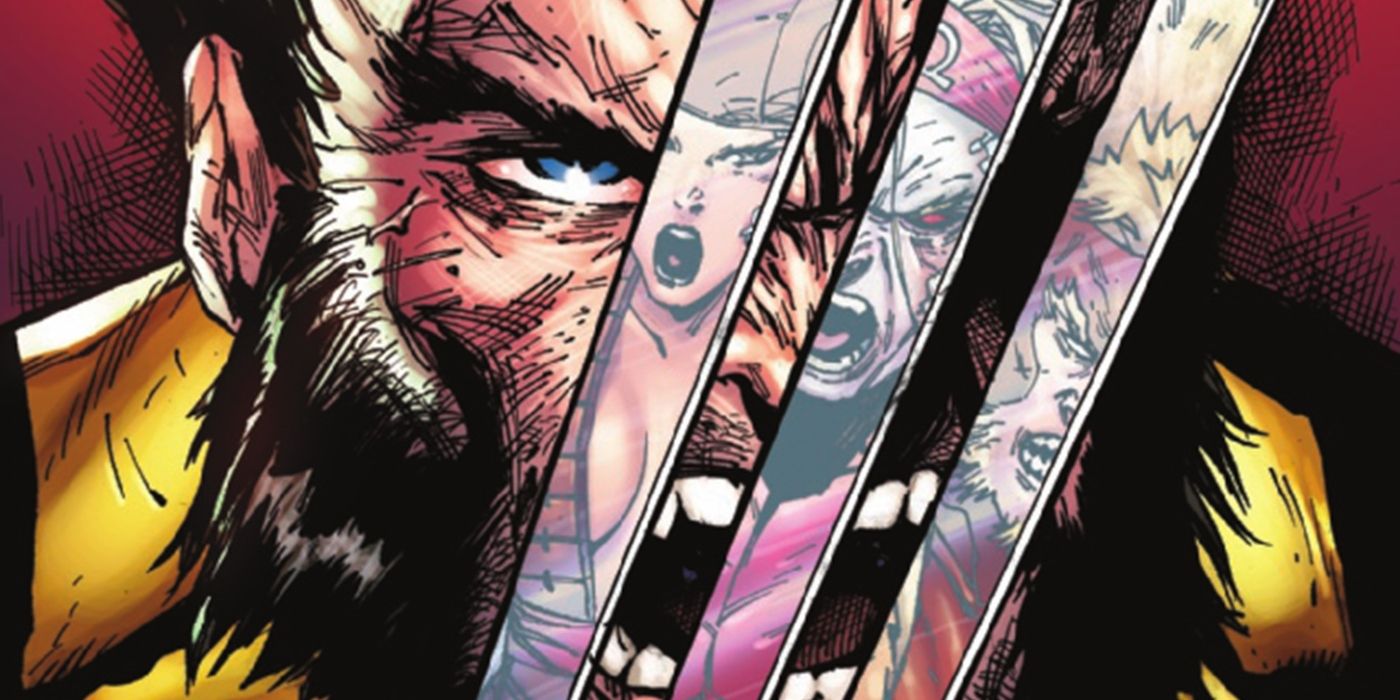 One of the most enduring X-Men rivalries is the antagonism between Wolverine and Sabretooth, two of Marvel’s most brutal mutants who took different paths in life. But there are times when they’ve worked together on occasion, to great effect.

X-Men Legends #9 by Larry Hama, Billy Tan, and Chris Sotomayor reminds readers how dangerous Wolverine and Sabretooth can be together when paired in combat — and the chaos likely coming to Krakoa might force them back together sooner than anyone realizes.

X-Men Legends has been diving into unseen events from across the history of the X-Men, putting a spotlight on unlikely team-ups or unexpected battles. One of the most surprising of the latter occurs in X-Men Legends #9, after the forces of the crime lord Jie Jie were able to knock out both Wolverine and Sabretooth with a sneak attack. Birdie and Jubilee dragged both of them into their place and revived them, and eventually made the case that a temporary truce was in order to keep two powerful young mutants out of the hands of the Hand and Omega Red. The two reluctantly agree to work together and prove to be a strong team — making quick work of Omega Red and setting off enough chaos for the two girls to escape.

Afterward, Wolverine decides that he’s in bad enough shape to not push a fight against one of his deadliest foes, and lets Sabretooth and Birdie escape without a fight. The pair had a long violent history even before they eventually became teammates on Team X for the CIA. The pair were even on friendly terms during the events of First X-Men by by Neal Adams and Christos N. Gage. The mini-series revealed that the pair had become allies and were leading a band of mutants against a government conspiracy to hunt down early mutants. Along the way, Sabretooth developed feelings for their teammate Holo, and was on the path to become a hero — only to have his body controlled and used to murder the woman he loved — leading Sabretooth to blame Wolverine and set up their hatred. 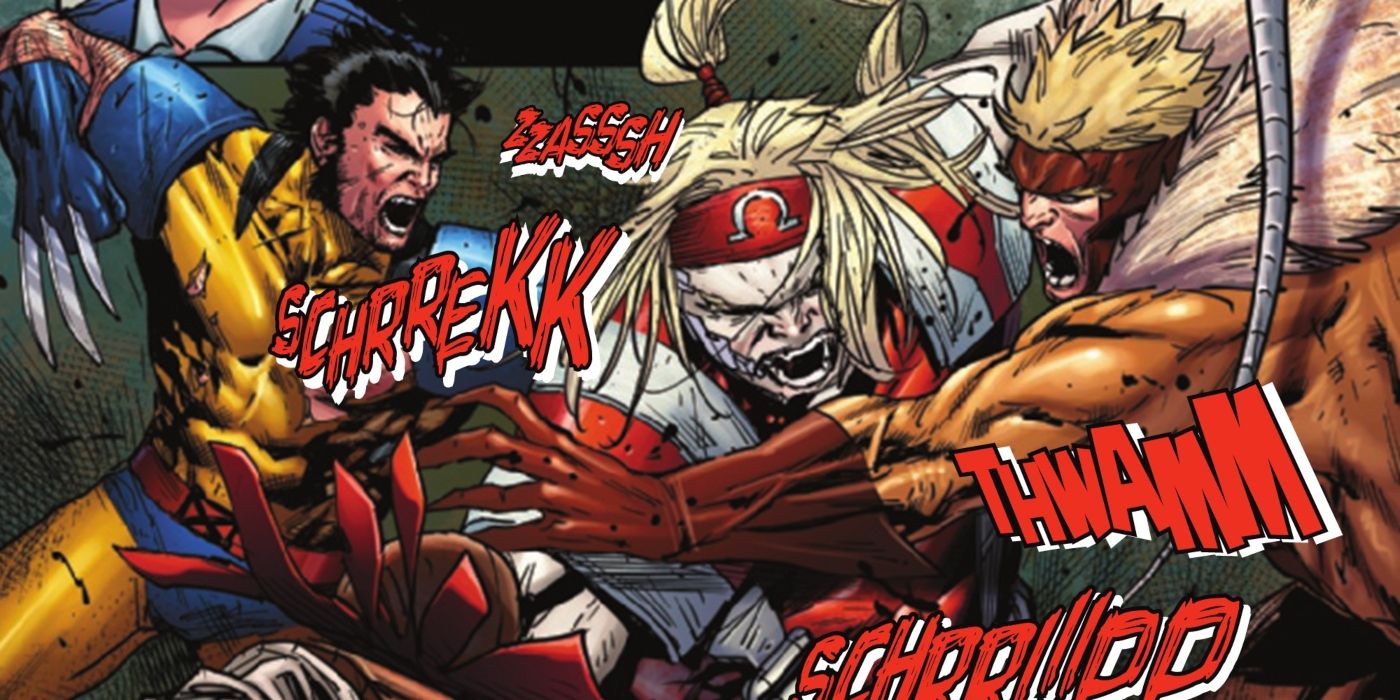 In theory, the pair would be an ideal pair to send into battle. Their similar powers would allow them to synergize well, and their lethal tactics made them ruthless and sought after assassins in their heyday as mercenaries. Together, the sheer ferocity of their attacks could likely throw off most opponents, regardless of how dangerous they were. But due to plenty of circumstances — including their long-standing hatred of each other — it’s hard to imagine that they’d be willing to work together. Even the best opportunity for that — during Sabretooth’s time as a heroic figure due to AXIS — was wasted due to Logan’s short-lived death at the time.

However, desperate times might force them together sooner than later. Sabretooth is receiving his own solo series, focusing on his escape from exile within the heart of Krakoa since he was placed there in House of X. With the First Krakoan Age ending, Wolverine is set to also get renewed focus, with the entire fate of the mutant race relying on Wolverine in X Lives of Wolverine and X Deaths of Wolverine. Poised to be a time-hopping storyline, it’s likely Logan will have to encounter Sabretooth at some point. But if they can put aside their hatred and work together, as they in X-Men Legends, then it might just end up giving Logan a major edge in one of the countless battles likely awaiting him and the mutant nation as they pick up the pieces from Inferno.

Top Gun: Maverick Star Jon Hamm Gushes Over His Role in the Sequel