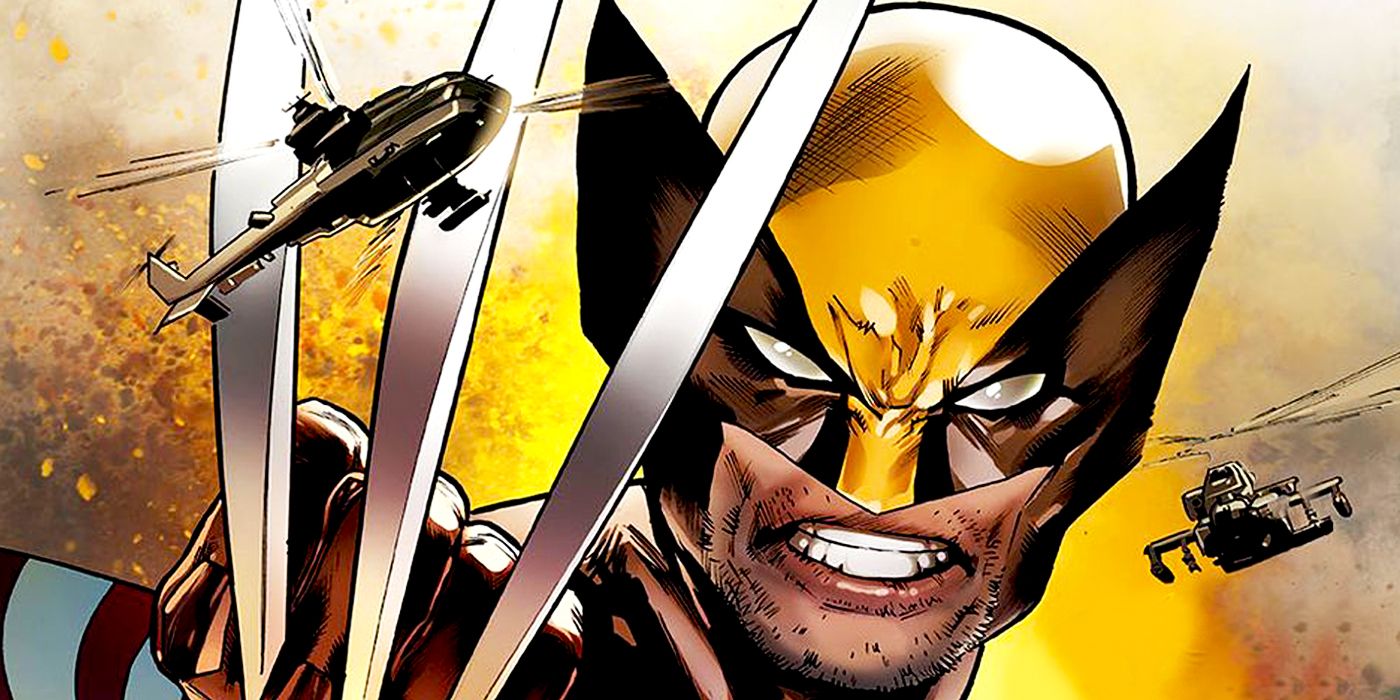 WARNING: The following contains spoilers for Wolverine #18, now on sale

In the current era of X-Men stories, Krakoa has become a symbol of what the mutant race can do when they’re truly united towards a singular cause. But one of the principal ideas for Krakoa has been slowly chipped away by recent events — with one new decision potentially setting a dangerous precedent going forward.

Wolverine #18 by Benjamin Percy, Paco Diaz, Java Tartaglia, Dijjo Lima, and VC’s Cory Petit just confirmed that Maverick has been effectively banned from coming to Krakoa — giving X-Force a new level of authority over the future of Krakoa. 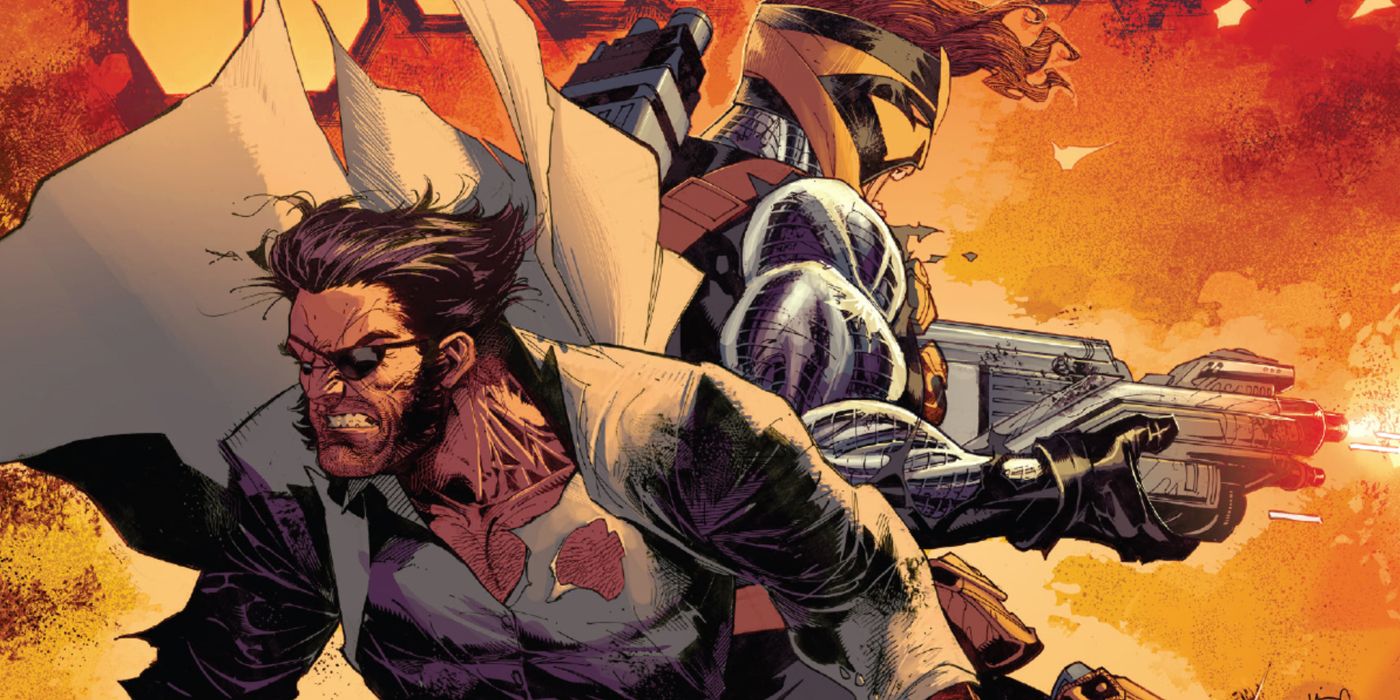 One of the major defining moments of Krakoa was the decision to make the mutant nation open to all mutants — regardless of their past actions, crimes, and loyalties. This meant the nation could become home to someone as heroic as the noblest X-Men, or as devious as the cruelest Marauder. Although there have been laws to restrict certain mutant after they commit crimes, it’s been largely enforced as a means of uniting the mutant race as one people in the world. But every time Krakoa decides to ban or prevent a mutant from taking their place on the island, the nation loses some of that optimistic potential. This has led to specific in-fighting over which mutants could be revived if clones had a place on the island, or who could make a claim for citizenship.

It’s been rare that any mutant has just formally had their ability to come to the island nation simply revoked, but that fate just befell Maverick. Wolverine’s former teammate from his time on Team X, Maverick has remained something of a genuine wildcard in the current Marvel Universe. After saving him from the Legacy House, Wolverine was surprised when his old friend didn’t fully embrace the island. Instead, he remained an independent player — coming and going to Krakoa as he pleased, while expressly offering his services to the highest bidder. 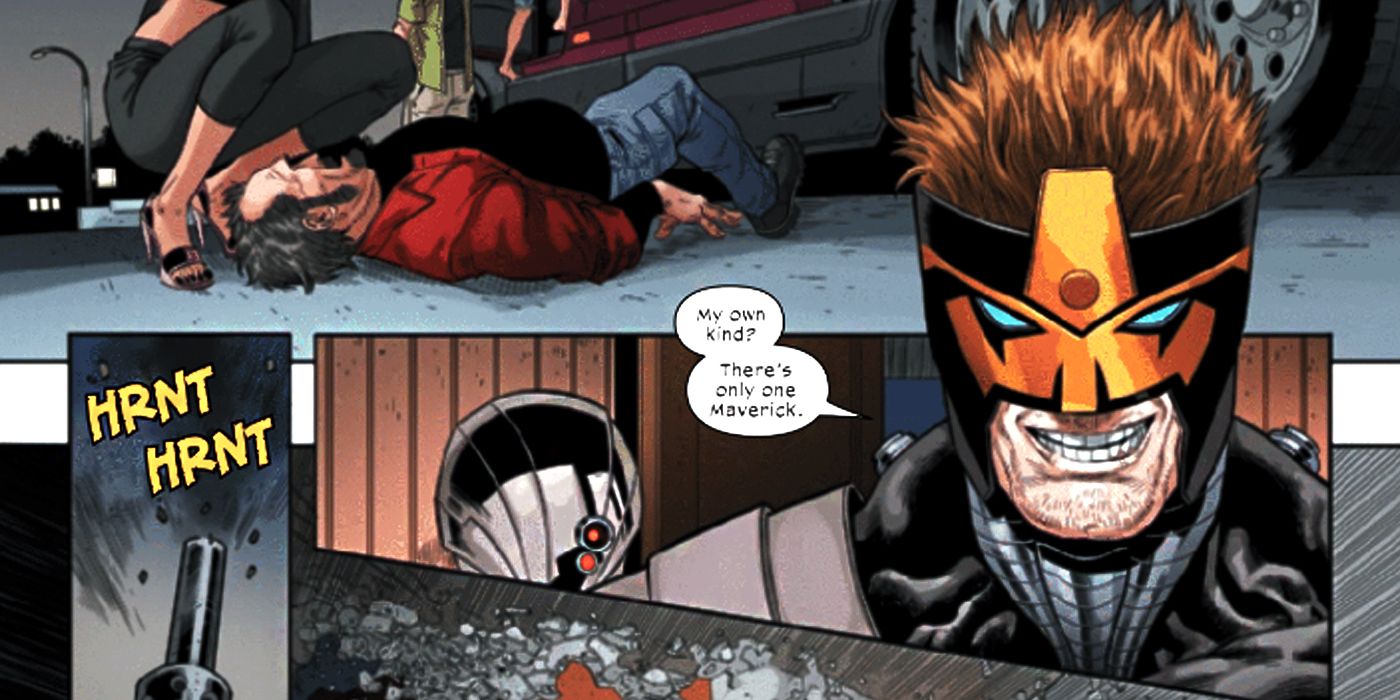 Despite recently assisting X-Force on a mission, Maverick has also been shown being approached by the X-Desk — the branch of the United States Government assigned to monitoring Krakoa and the mutant community. After discovering the existence of a Krakoan surveillance device, CIA Agent (and Wolverine’s ally within the US Government) Jeff Bannister became the only member of his department to survive a grisly attack. Wolverine arrived to assist Bennet and his daughter and found himself going head-to-head with Maverick and his Mercs. It turns out Maverick had indeed been hired by the X-Desk to procure valuable information on Krakoa. Wolverine was enraged by this revelation, but Maverick remained unperturbed — noting that he has no real loyalty to his “own kind.”

Luckily, Wolverine was able to cover their escape long enough for Bennet to drive himself, his daughter, and Logan through a Krakoa Gate before Sage shut it down.  Afterwards, it’s decided that Maverick must have only come to Krakoa in the first place to steal information — specifically targeting the Green Lagoon out of hopes that inebriated mutants would be more willing to accidentally spill state secrets at the bar — turning them over to the X-Desk before shifting his loyalties to the Legacy House. After these truths were exposed, Forge and Sage programed the Krakoa Gates to deny Maverick any entrance to the island — effectively banning him from Krakoa and making him an official enemy of the mutant nation. It’s a big step to take, and even if it’s done for safety, it’s one that betrays the core tenants of Krakoa.

Other mutants have been denied entrance into the mutant nation (Cable notably ignoring Stryfe’s claims of sanctuary and summarily executing him in Cable #12), but Maverick’s banishment from the Krakoa Gates means this is the official direction from one of the major branches of Krakoa’s government to make kick a mutant out of the nation. If Krakoa is going to be officially banning mutants from coming to the island, it’s only a matter of time before others suffer the same punishment. In the process, the X-Men and their allies have gained the ability to deny any mutant they formally distrust from sharing the same homeland. It’s a major step away from the idea that originally united Krakoa, and could be seen as another aspect of the First Age of Krakoa — a time of idealism for a true mutant nation — coming to a close.

Spider-Man: Which Marvel Hero Will Peter Parker Team Up With Next?