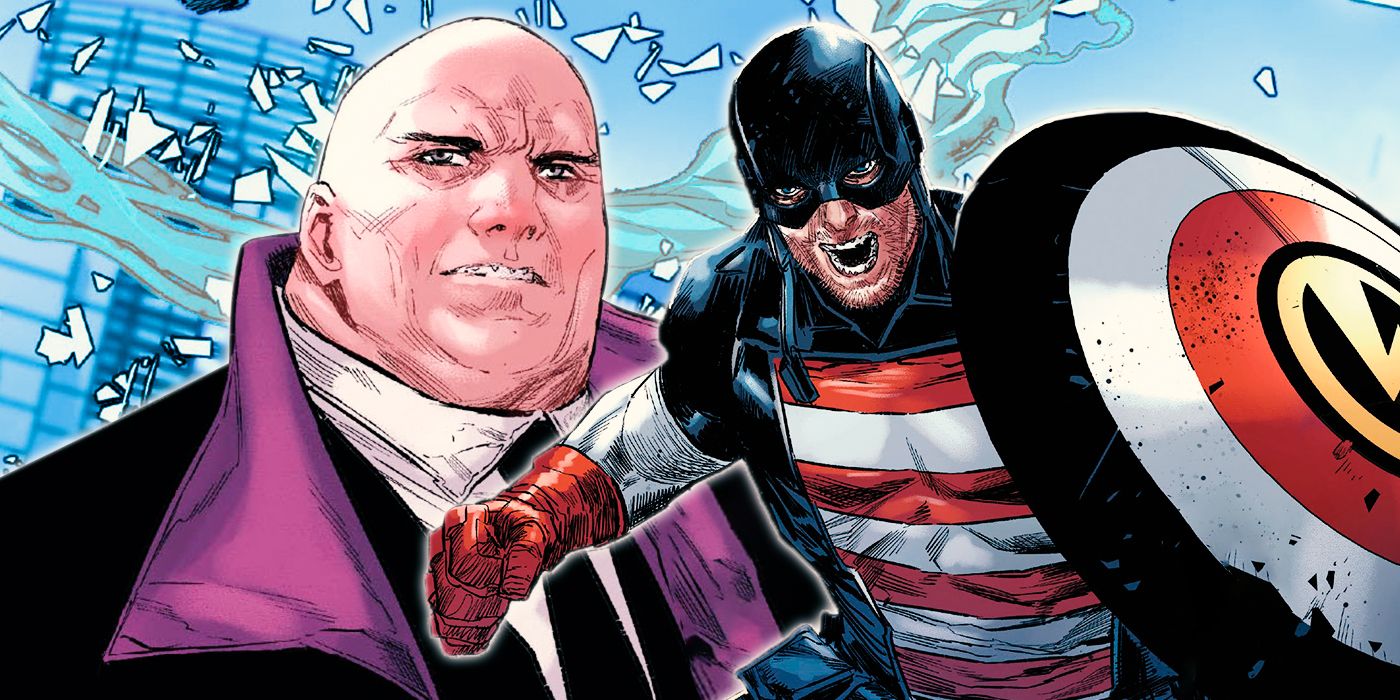 One of the biggest additions to the Marvel Cinematic Universe this past year was the introduction of U.S. Agent in the television miniseries The Falcon and the Winter Soldier, with John Walker becoming a darker, more violent heir to Captain America’s legacy. U.S. Agent’s MCU debut comes amid widespread speculation that Daredevil’s Kingpin will resurface to play a more prominent role in the MCU, including with miniseries Hawkeye. And while the two brutal figures make waves in the MCU, the two characters have entered a twisted alliance in the comic book Marvel Universe during the crossover event Devil’s Reign #1 by Chip Zdarsky, Marco Checchetto, Marcio Menyz, and VC’s Clayton Cowles.

After realizing Daredevil wiped his memory to remove the knowledge of his secret identity, an enraged Kingpin decided to make good on one of his major campaign promises. As the lawfully elected Mayor of New York City he outlawed all superhero activity in the city. To enforce this new policy, Wilson Fisk not only had the local law enforcement agencies working to apprehend any heroes they discovered across the city but also recruited a private army of supervillains and antiheroes, deputized to hunt down and stop the heroes by any means necessary. Among the familiar faces answering Mayor Fisk’s call to arms is U.S. Agent, gleeful at the opportunity to serve his government by fighting the heroes.

John Walker has been through a few tumultuous turn of events himself, before the start of Devil’s Reign. Reunited with his estranged younger sister Kate, Walker was summarily drummed out of federal government service in disgrace after not moving forward with crushing a protest in Puerto Rico against his superior’s orders. Walker later assisted Steve Rogers and Sam Wilson in stopping a group of fascists from subverting the Captain America legacy to their own fiendish ends and resurrecting the villainous Hate-Monger. U.S. Agent agreed, at the time, to set aside his past differences with the heroes to take down a common enemy and save the country they swore their lives to defend.

While U.S. Agent had reached a tentative peace with the other heroes to wear the Star-Spangled Captain America mantle, Fisk likely offered him a deal he couldn’t refuse in order to secure his allegiance. This could range from a full pardon for his past misdeeds to being recognized as the one true Captain America in the Marvel Universe over Steve Rogers and Sam Wilson to incentivize Walker’s cooperation. The other distinct possibility is that Walker simply didn’t have a choice, perhaps among the first wave of vigilantes arrested and given the option to work for Fisk in exchange for legal clemency for the potential charges against him. 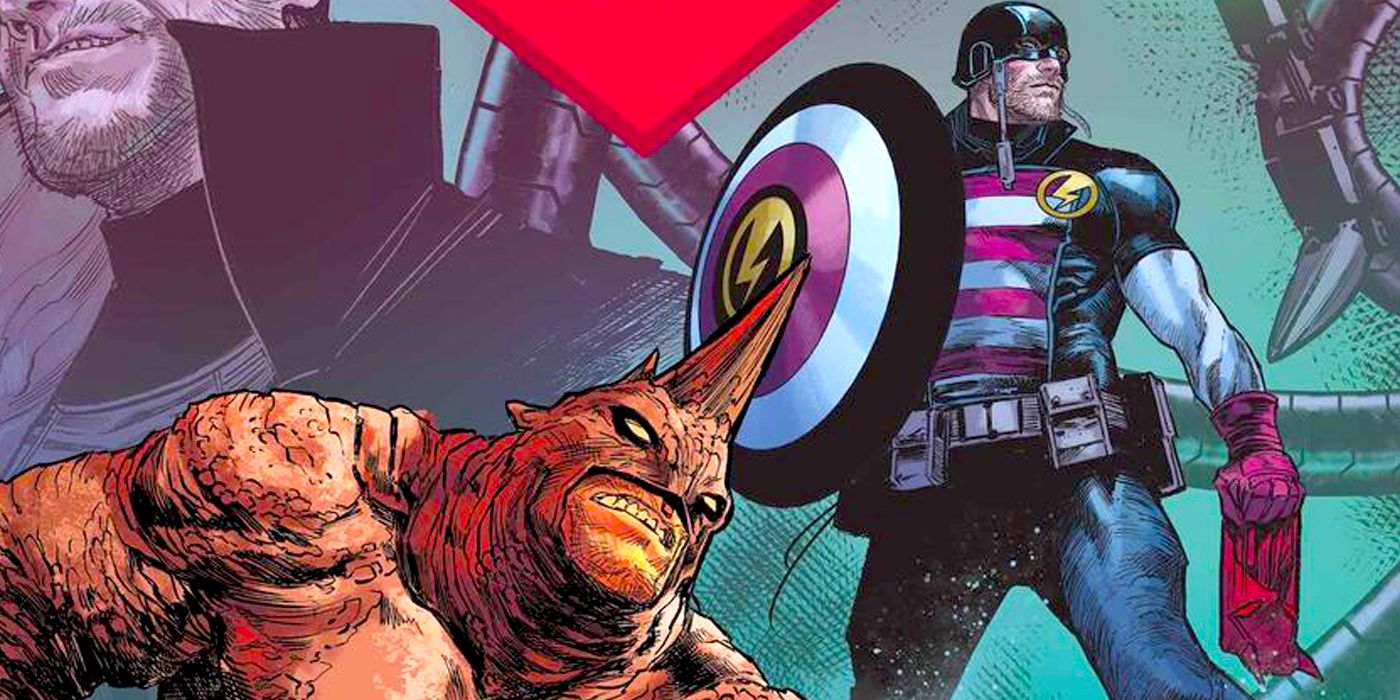 With the U.S. Agent taking point on the Kingpin’s forces attacking the X-Men‘s gateway to Krakoa in Central Park, the limits of Walker’s loyalty towards Fisk will likely be tested while revealing more about his personal motivations in taking arms against the heroes.

U.S. Agent is a more formidable figure than Captain America, both in terms of brutal fighting style and raw strength, and now all that power is being commanded by the Kingpin to solidify his control over New York and wage a legally sanctioned war against the heroes. And with both characters set to play a major role in the MCU, it will be interesting to see if this dynamic is echoed on the big screen someday.