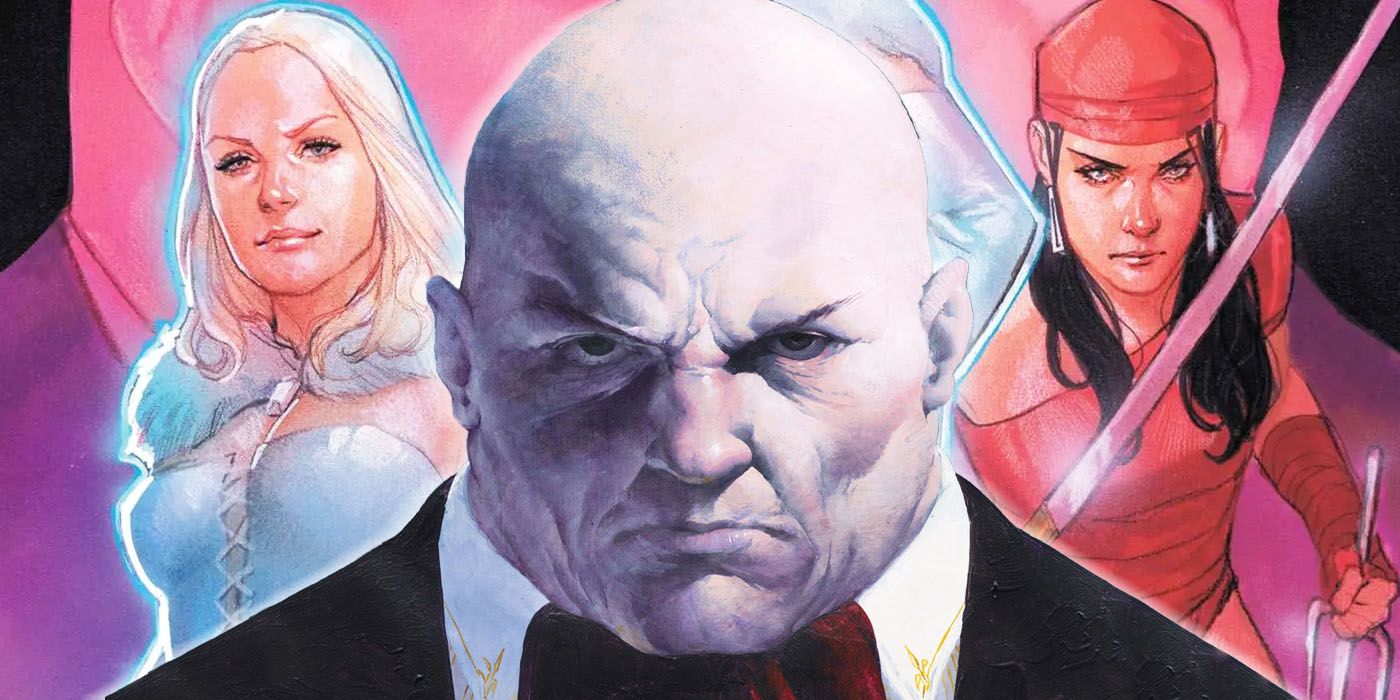 Emma Frost, like many X-Men, started her public career as a villain. As a member of the Hellfire Club, she was a frequent foe of the X-Men for years before becoming a teacher and eventually redeeming herself. But it’s been recently revealed her criminal connections even extended to Wilson Fisk — aka Kingpin.

Devil’s Reign: X-Men #1 further illuminates Emma’s time with Fisk as one of his most valuable and unique enforcers. It’s also an ideal way to introduce Emma Frost to the Marvel Cinematic Universe well before she ever joins the X-Men.

RELATED: How Marvel Can Fix the Most Powerful X-Men Witch’s Most Murderous Mistake 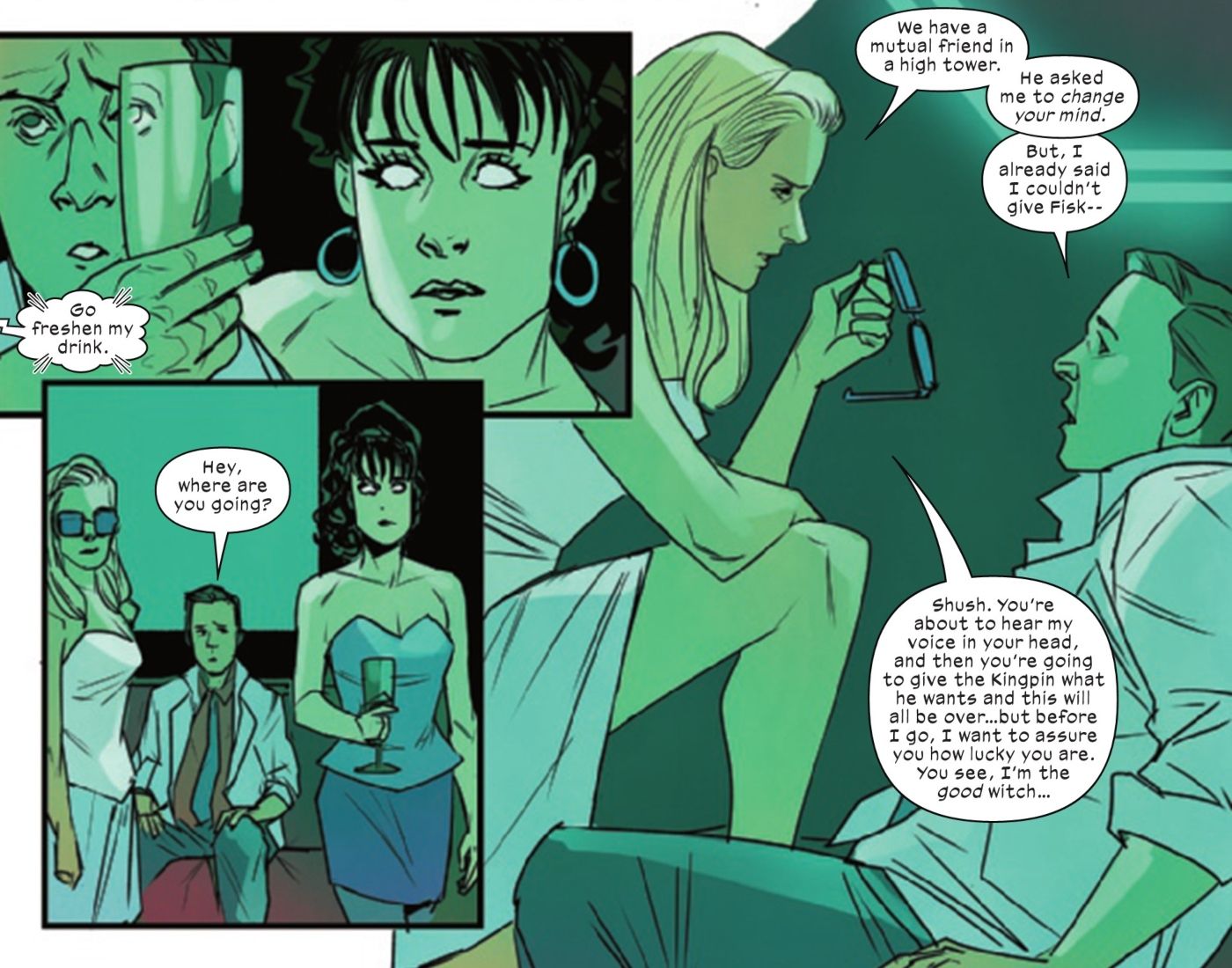 Devil’s Reign: X-Men #1 splits its story across two time periods. In the present day, Kingpin is trying to extend his authority as Mayor of New York City. While he’s successfully been able to arrest many heroes, the X-Men prove to be more of a logistical complication. To contend with them, Fisk goes through his dossier on Emma Frost and decides to reveal information regarding Emma’s involvement in a murder case. The issue also focuses on the events that played out years earlier. At the time, Emma was one of Fisk’s best agents. Describing herself as the Good Witch, Emma would use her telepathy to force people into following Fisk’s commands. Meanwhile, Elektra was the “Bad Witch” — sent to murder people Fisk had no more use for.

Together, the pair did a great deal of work for Fisk that they regret — each escaping his grasp. Emma’s work within the Marvel Universe reinforces her status as the X-Men’s ultimate wildcard leader, and it casts her earlier stories in an interesting light. But it’s also a potentially promising way to bring this version of Emma Frost to the MCU. The MCU’s New York has been fleshed out in Hawkeye, even reintroducing Daredevil’s Vincent D’Onofrio as Wilson Fisk. Frost could be introduced as an agent of Fisk at some point, one of his means of controlling New York with her telepathy. It would make for an exciting way to introduce X-Men characters well before any actual adaptation of the X-Men to the universe. Her powers being a mutant ability would lend itself well to controlling New York City.

RELATED: Solving Marvel’s Biggest Mutant Mystery Will Change The X-Men – Will It Ruin Them, Too? 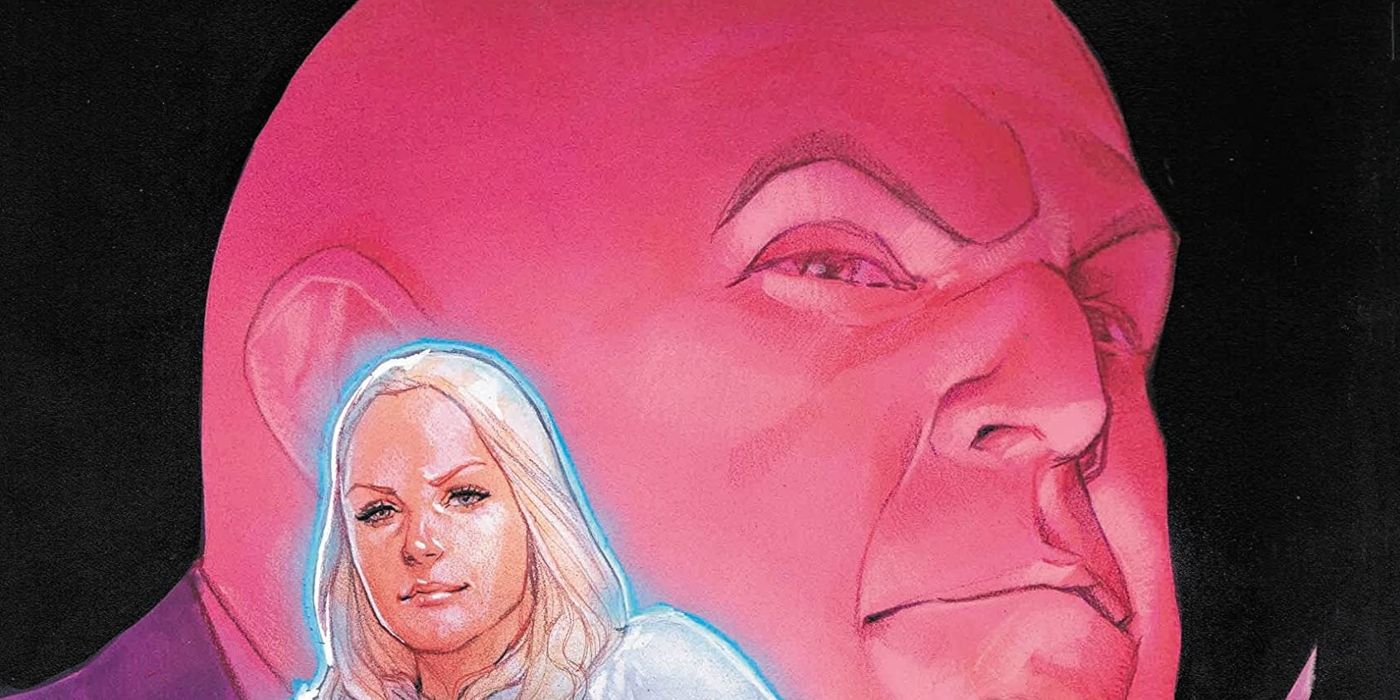 Emma’s powers could showcase just how outclassed human agents are when compared to mutants like her. Her abilities could have seriously helped Fisk escalate his criminal empire into the kind of threat even the Avengers are aware of. Her ties to the Hellfire Club could even be established through her time working with Fisk, setting up the insidious enemies to the X-Men by fleshing out the mutant heavy corner of the universe. It would also help cement the idea that Emma Frost (and other mutants) aren’t all necessarily black and white moral characters. Despite her willingness to work with Fisk, Emma is clearly disgusted by the villain. But her ruthless and pragmatic nature gives her a complex edge that a full-throated hero would lack. It gives her a unique element in the universe.

Even if Kingpin was indeed killed off-screen in the final moments of Hawkeye, the ensuing criminal underworld power struggle could be a great place for Emma to make a name for herself (and the Hellfire Club). Tying Emma closer to Kingpin is a deceptively great idea in Devil’s Reign, and could have a serious impact on how the character eventually appears in other media. In fact, this introduction might be the best way to really showcase how Emma Frost can enter the MCU as a complex character.

KEEP READING: Marvel’s Most Dangerous X-Men Villain Team Has New Leaders – And It Changes Everything

Elden Ring Publisher Could Look to Collab With Another Notable Author