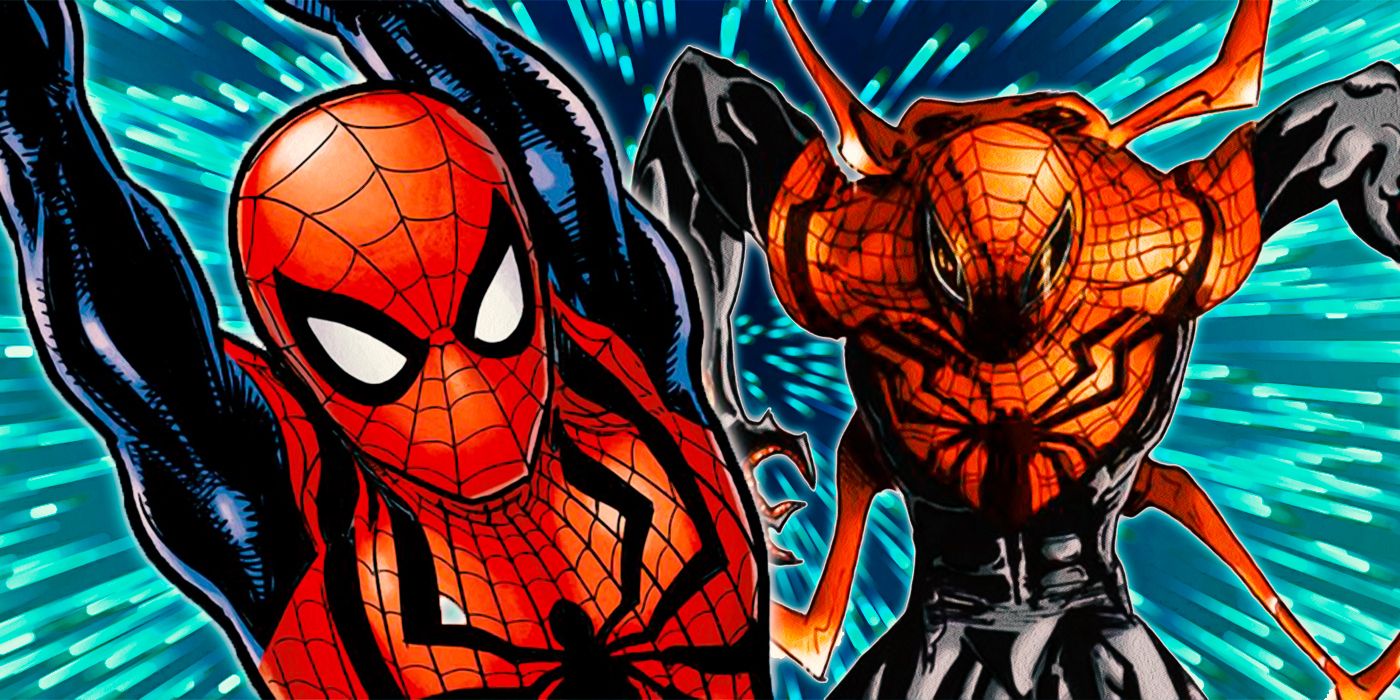 There have been plenty of people who’ve donned the identity of Spider-Man over the years, with Peter Parker, being easily the most famous. But while some like Miles Morales have been embraced by fans and become their own distinct heroes while carrying on the name, other replacement Spideys have brought more controversy with them. 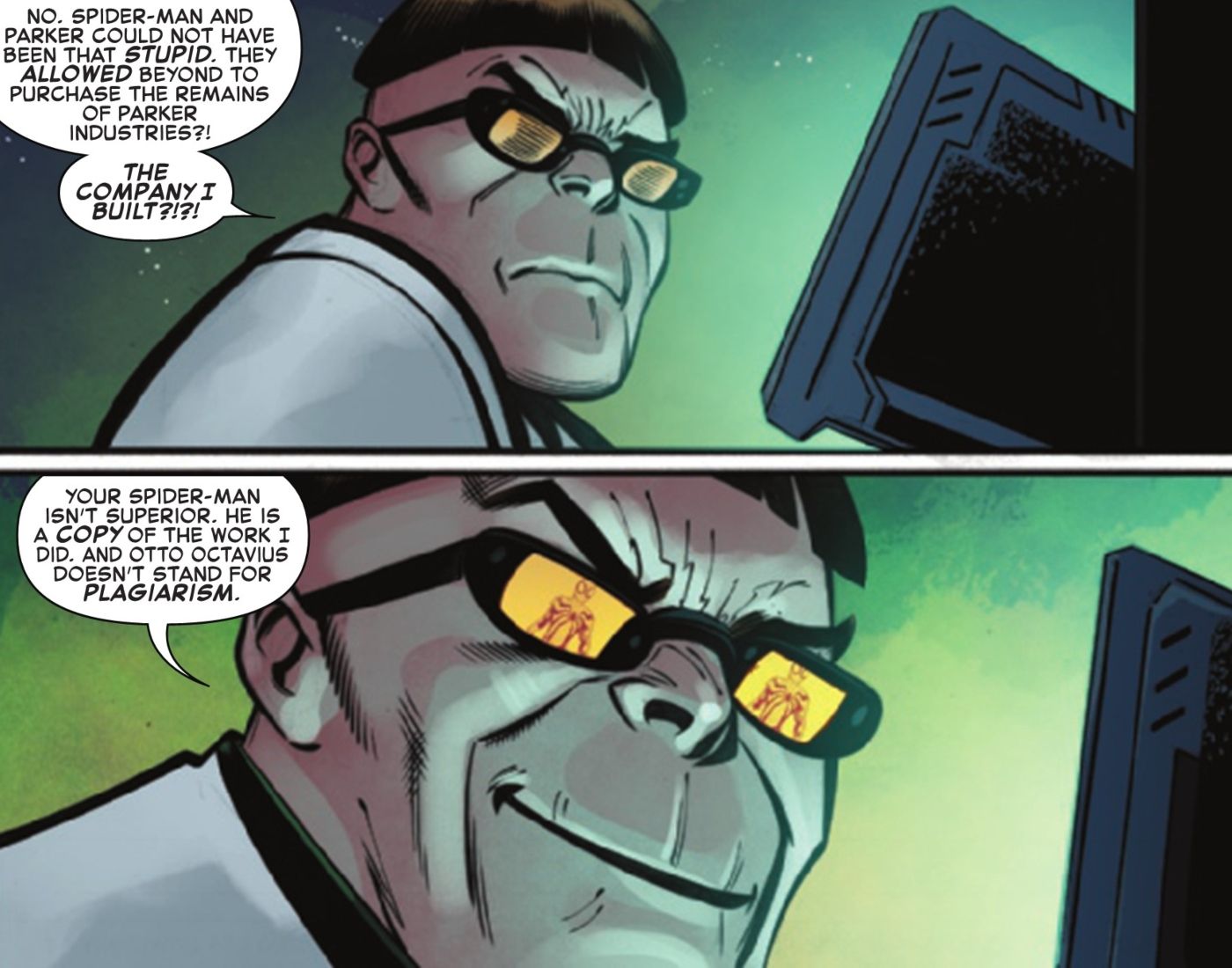 Amazing Spider-Man #80.BEY focuses on May Parker turning to Otto Octavius out of desperation. She asked for his assistance in investigating a cure to save Peter following the potentially lethal amount of radiation he encountered while fighting the U-Foes. This leads them to confront the U-Foes in prison, so Otto can analyze their specific energy signatures. Infuriated at X-Ray’s suggestion there’s a “superior” Spider-Man out there, Otto took an opportunity to inspect the prison’s files and discovered a connection to the Beyond Corporation. Discovering they’ve purchased the remnants of Parker Industries and are using the inventions he helped create to enhance Ben while in costume, Otto lashed out and vowed vengeance against Beyond for stealing his designs. This sets him on a crash course to confront another replacement Spider-Man.

Neither Ben Reily nor Otto Octavius is overall seen as successful replacements for Peter Parker. As a result of the controversial Clone Saga crossover, Reily, a clone of Peter Parker created by the Jackal, took over the mantle of Spider-Man for a short period. It wasn’t long before Peter had to return to the role, however, with Ben seemingly dying at the hands of the Green Goblin. He was later restored by the Jackal and driven over the edge by repeated deaths at the hand of his creator. This led to Ben becoming a villain for a time and eventually transitioning into a more chaotic role as an anti-hero. Ben’s been trying to make good recently though by working with the Beyond Corporation and receiving their assistance in his crime-fighting.

RELATED: Is Spider-Man’s Forgotten ‘Wolverine-like’ Power Too Nasty for the MCU? 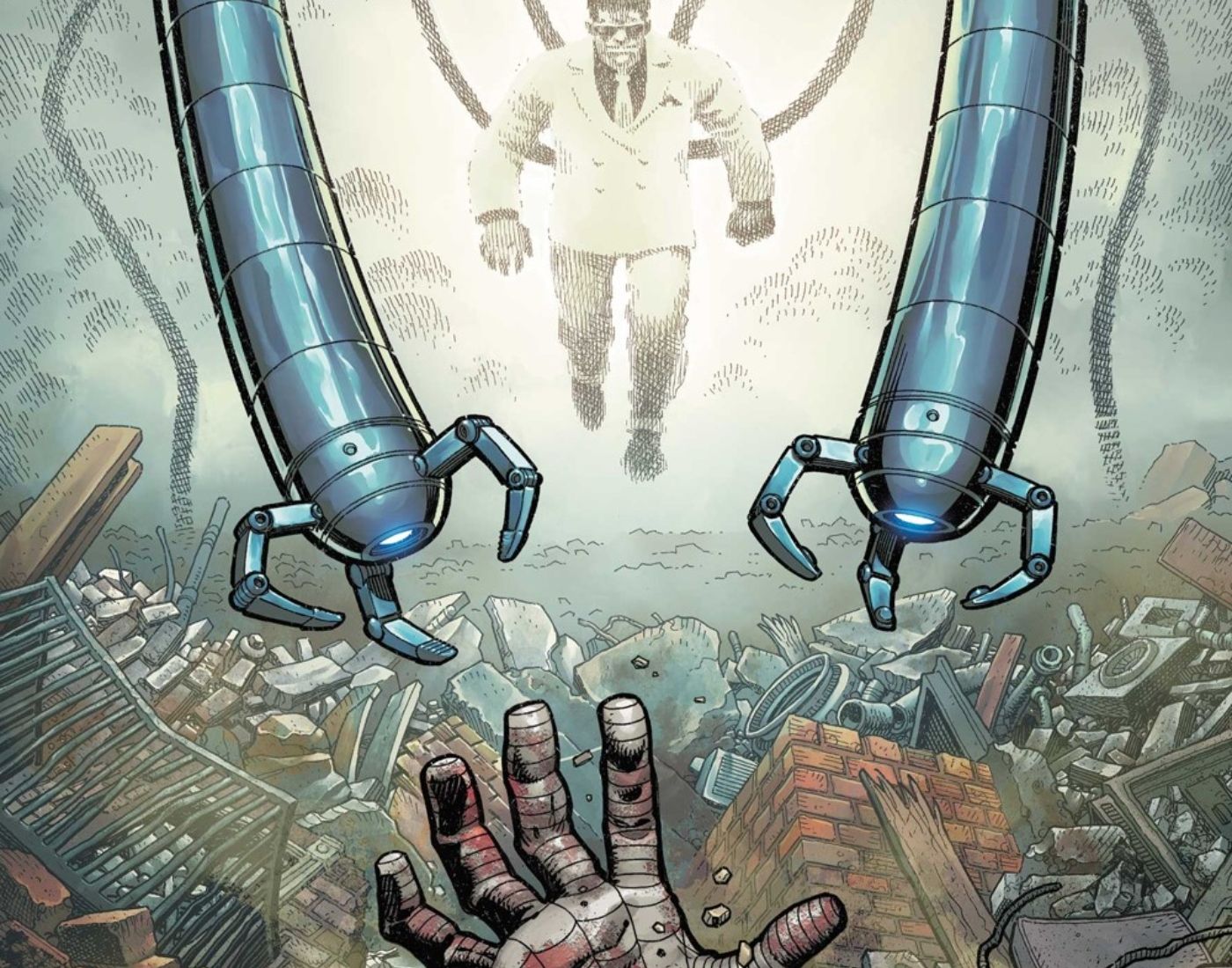 Peter at least gave Ben his blessing to become the Wall-Crawler before entering a coma. Otto Octavius aka Doctor Octopus, on the other hand, enacted an act of terrible final revenge on Spider-Man by forcibly inserting his own mind and memories into the body of Peter. Taking over his life, a guilty Otto found himself driven to become a hero and prove that he was the Superior Spider-Man. Despite a brutal tenure, Otto was eventually forced to admit Peter was the better person and gave back his body. Both stints, though only lasting a few years each, were met with frustrations by portions of the fan base and were quickly reversed. Now, the two “failed Spider-Men” are on a crash course towards each other. While Ben has been working as a hero in his own right, Doctor Octopus has increasingly returned to his old habits.

This new vendetta may cost him any trust May Parker had left in him, but it also continues to push Doctor Octopus to fully embrace his resumed villainy after an extended period of moral complexity for the character. On top of working with Wilson Fisk and targeting the Fantastic Four in Devil’s Reign, pitting Doctor Octopus against the other major “replacement” Spider-Man who’s had to stack up directly against Peter Parker recements his villain status. Notably, Ben never really got the chance to face off with Doctor Octopus during his time as Spider-Man, as Octavius had been dead at the time (murdered by the other Spider-Clone, Kaine) and wasn’t restored until Peter was back in the role. It’ll be interesting to see Ben handles a fully unleashed Doctor Octopus, especially one willing to go back down the dark path he once was on.