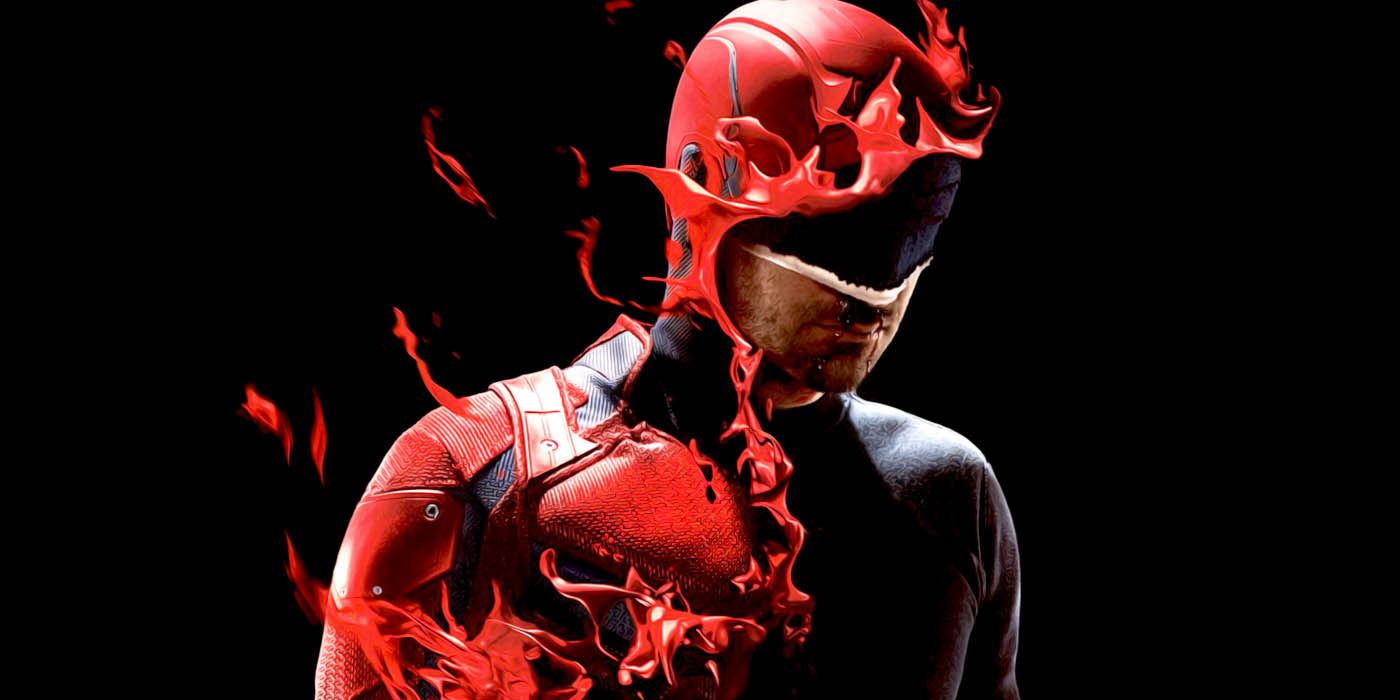 The 2001-2006 run on Marvel’s Daredevil, by writer Brian Michael Bendis and writer Alex Maleev, culminated with Matt Murdock under arrest and deliberately left in a precarious position. The next creative team, writer Ed Brubaker and artist Michael Lark, agreed to start with Matt’s new status quo as a prisoner at Ryker’s Island. However, their debut issue depicts Daredevil fighting crime back in Hell’s Kitchen. But what was really going on, and who was truly behind the Daredevil mask?

Marvel was undergoing a lot of world-building during the mid-2000s, and the imposter Daredevil subplot was immediately picked up in other titles. In the Civil War crossover, Captain America’s Secret Avengers recruited the imposter Daredevil onto the team. At the end of Civil War #5, the faux Daredevil even had a noteworthy exchange with Tony Stark in which he criticized Iron Man’s support for superhero registration. While the character featured in many other Marvel crossovers, no one touched upon this Daredevil’s true identity in an overt way. It was left to Brubaker and Lark to flesh out their intriguing premise. 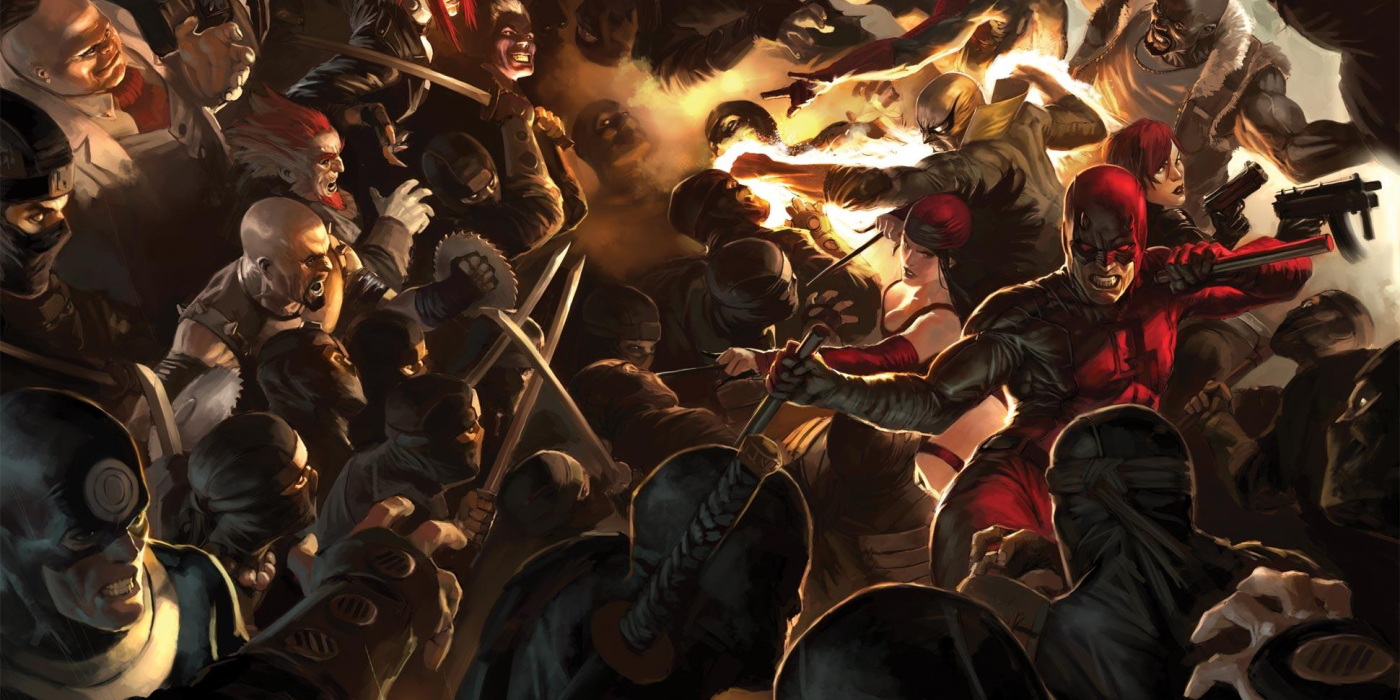 For a while, Matt Murdock was unaware of another Daredevil taking over his duties in Hell’s Kitchen. Brubaker and Lark were more interested in pushing Matt to the limit in prison, with no clear solutions. Matt spent a fair amount of time behind bars, where he became mixed up with the Kingpin and the Punisher.

He then traveled to Europe to solve a conspiracy against himself and his longtime law partner, Foggy Nelson. Brubaker’s background writing crime and noir fueled much of the run’s initial setup, but what about the imposter Daredevil? What was he doing while Matt kept himself busy clearing his name and regaining control over his life? And, ultimately, who was the man behind the mask?

The answer, as it turns out, was none other than Daredevil’s ally, Iron Fist. The future start of the lambasted Marvel Netflix series decided, unilaterally, to assume Daredevil’s identity. 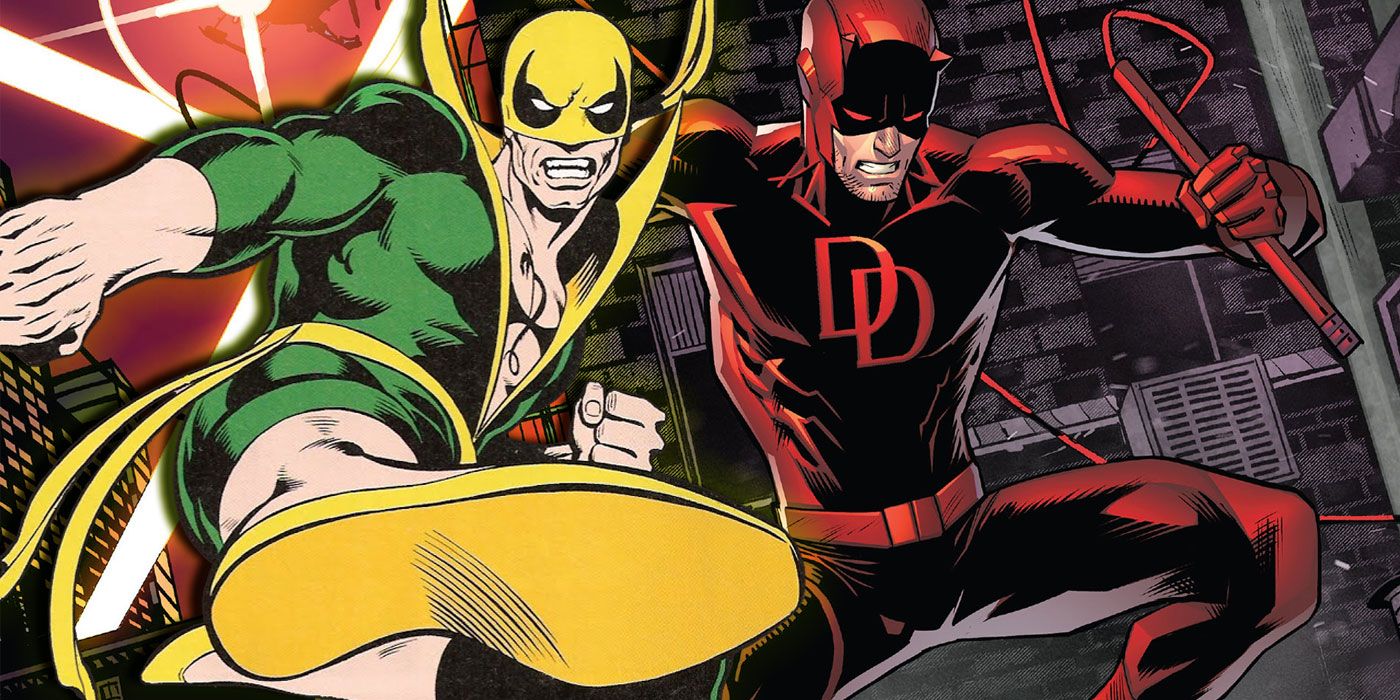 It’s easy to understand why Danny Rand took over, at least from a creative and marketing standpoint. Simply put, Brubaker was fond of the character. In a 2012 retrospective interview with IGN for The Immortal Iron Fist, Brubaker (alongside Matt Fraction) said, “The goal was to show how cool Iron Fist and the whole mythos around him could be. He was a longtime favorite of mine, but he’d never been that popular, and I always thought there was something really special about him.” The inclusion of Iron Fist became a way to reintroduce the character, and set him up in his own ongoing series, which launched in 2006.

From a narrative standpoint, Danny’s adoption of the Daredevil identity also makes sense: Someone had to protect Hell’s Kitchen in Matt’s absence, and who would be better than another street-level hero with martial-arts prowess? Danny’s masquerade also cast doubt that Matt and Daredevil were the same person.

What is truly curious is that Danny decided to enact this plan on his own. Nevertheless, Iron Fist filled in for Daredevil for a period, but the two briefly came to blows in a classic example of misunderstanding once Matt got out of prison. 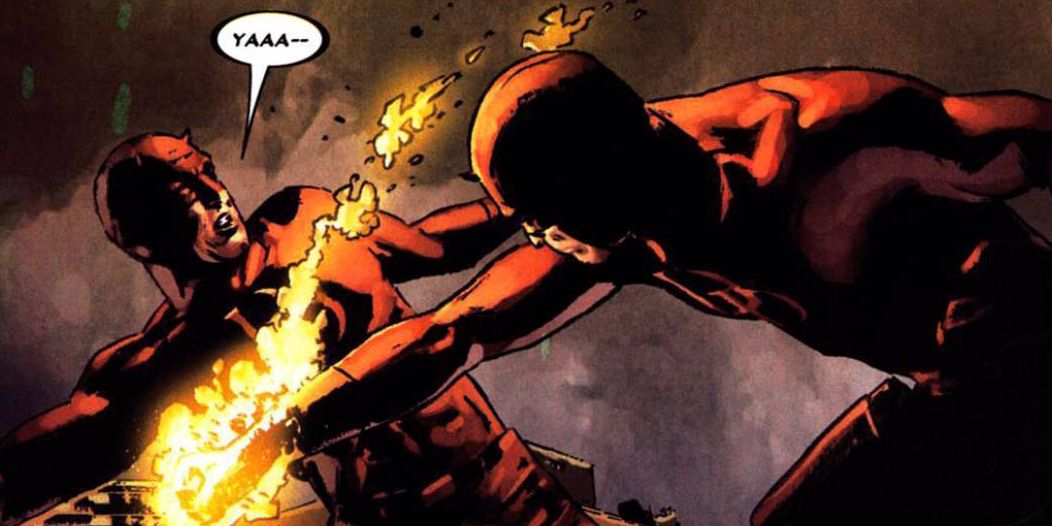 Danny quickly took off his mask and revealed himself to a confused Matt. Despite all the build-up, in a 2006 interview with Newsarama, Brubaker revealed he never intended the unmasking to be quite as dramatic as readers treated it. And while he found the reaction interesting and even fun, he also said it was “a little nerve-wracking” just how much the internet blew up.

Netflix’s The Defenders teased the possibility of Danny succeeding Matt Murdock as the protector of Hell’s Kitchen when Daredevil was believed dead. However, the idea was never developed, and Daredevil’s third and final season never even referenced Iron Fist.

The Walking Dead Remembers the 10 Best Moments of 2021