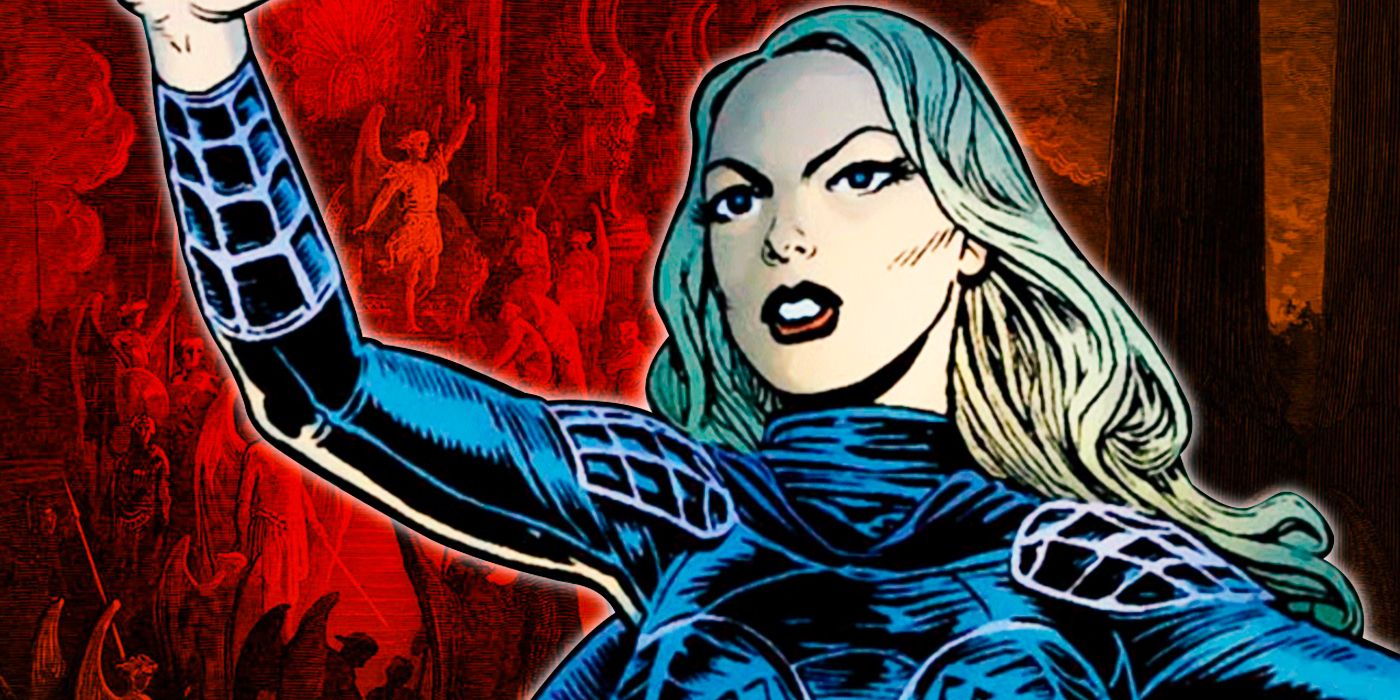 For the past sixty years Marvel Comics has been one of the biggest names in the industry, producing iconic figures at every step along the way. The publisher’s true beginning as Timely Comics came over two decades prior, and introduced some of the world’s earliest superheroes. While Marvel isn’t a stranger to rebranding these Golden Age heroes, few have gone through the sort of monumental changes as the very first Black Widow.

First appearing back in 1940’s “Introducing the Black Widow” (by George Kapitan and Harry Sahle) from Mystic Comics #4, Claire Voyant was working as a medium when she was contacted by a demonic figure claiming to be Satan. Claire was made an offer to work on behalf of the creature, ushering the souls of evil mortals towards Hell by arranging for their lives to be lost in staged accidents. When one of her targets survived, the man retaliated by murdering Claire, only for her to be given new life by the demon so that she could continue her dark work. Eventually this led to her helping other heroes such as the Invaders during World War II. Unfortunately, it was then that she and several of her compatriots were captured by their enemies and placed in suspended animation. When the war ended, these heroes were forgotten for decades until they were discovered and revived in the modern day and given a new life.

RELATED: Black Widow Just Discovered How She is Ruining Her Family’s Life 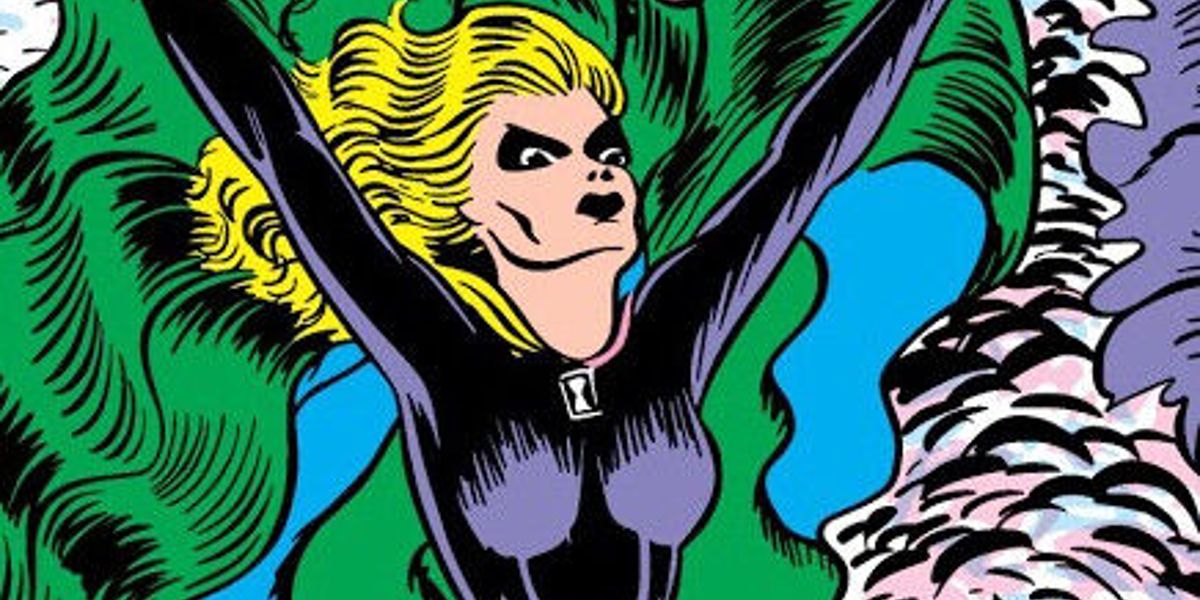 2007’s The Twelve (by J. Michael Straczynski and Chris Weston) brought back the heroes who had been lost during the war and saw them attempt to reintegrate into modern society at the behest of the United States government. Along with other lost heroes such as the Laughing Mask and the Phantom Reporter, the first Black Widow had a difficult time adjusting to life in the current era, especially after she was suspected of committing a hate crime. Thankfully, she was able to clear her name and bring the true perpetrator to justice.

While her time with The Twelve gave her backstory a much needed overhaul, transforming her into a debt collector for those who had made dark bargains rather than a demonic lackey, the most essential aspects of Claire’s character remained intact. In fact, The Twelve was a critically acclaimed series overall, and even though its heroes haven’t achieved the same success in their revivals as similarly vintage character such as the original Human Torch, they have become prime examples of how Marvel can lean into the roots of its classic characters rather than completely overwriting them. 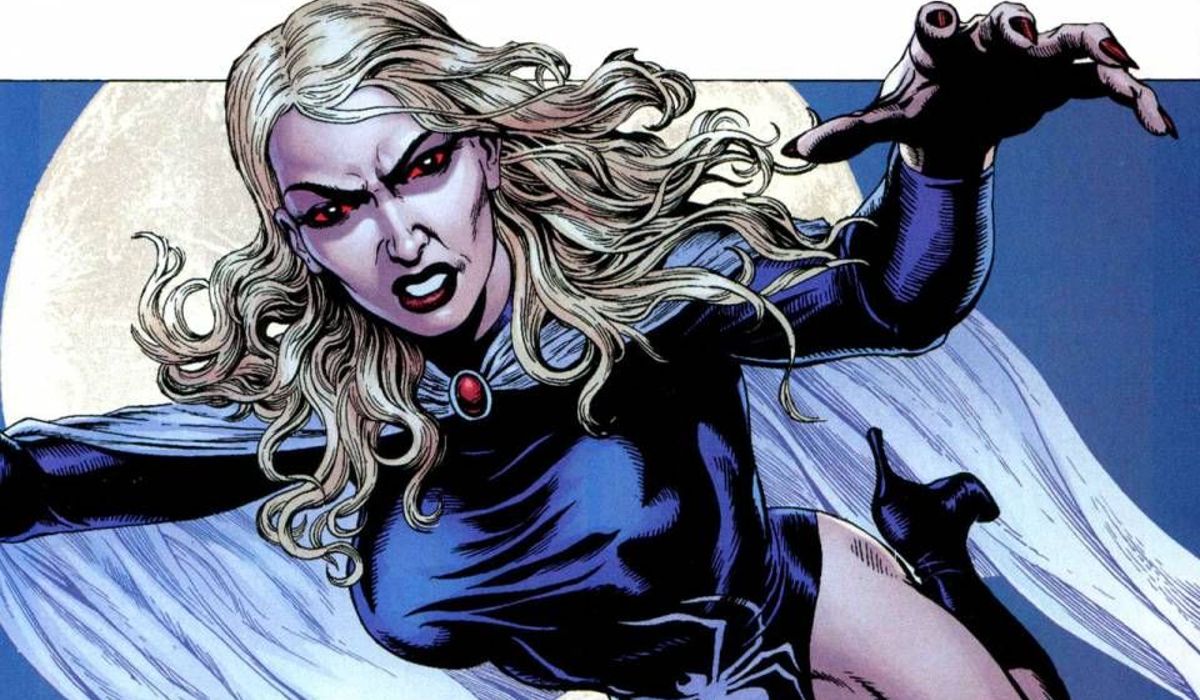 Many characters who have made the journey from the Golden Age to the present (such as the Avengers villain Loki) have seen their earliest appearances retconned while others have effectively been erased from history entirely. Claire Voyant is proof positive that such drastic measures don’t need to be taken when updating classic stories.

The original Black Widow may have fallen back into obscurity by this point, but she is still very much a part of the Marvel Universe. Whether she makes another appearance or not, she endures as a classic model of how veteran characters can be effectively updated and brought into the current era.

KEEP READING: Marvel’s Russian ‘Thor’ Reveals His True Power – But Is He a Traitor?