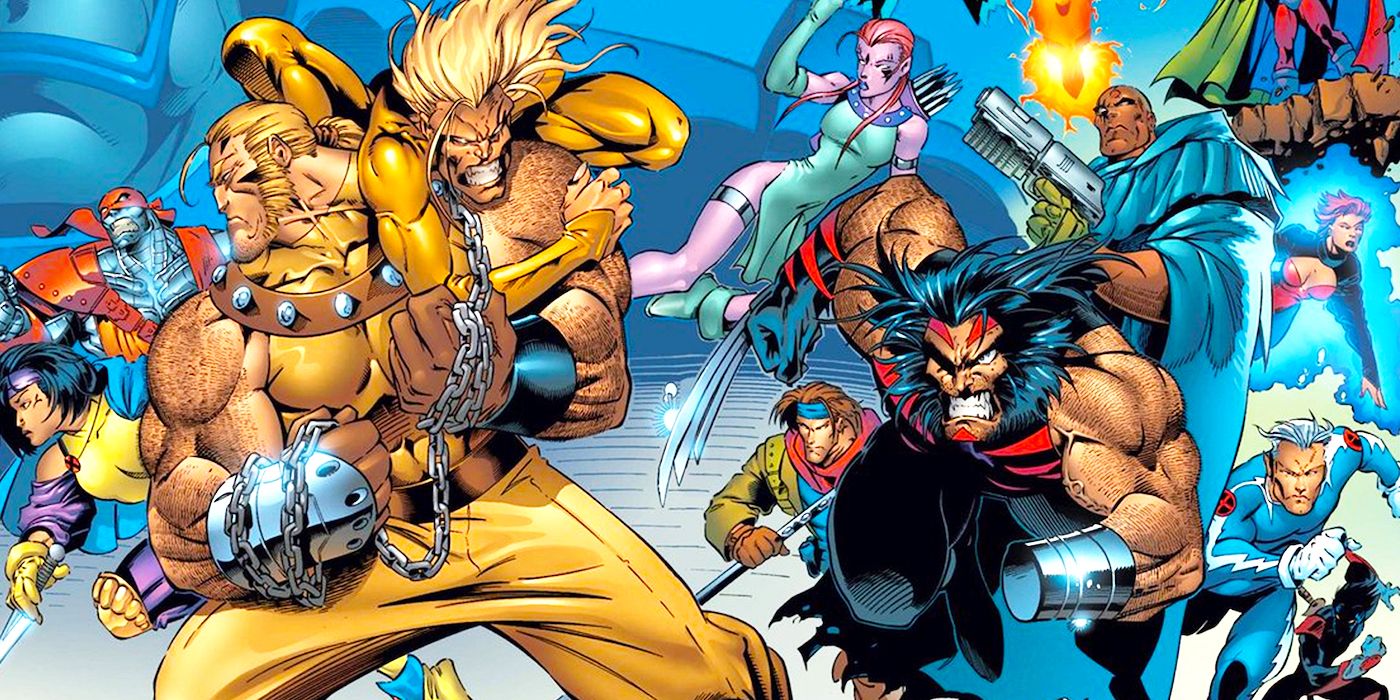 When Legion, the Omega-Level Mutant son of Charles Xavier, attempted to fulfill his father’s dream of human-mutant coexistence by using one of his many powers to go back in time and kill Magneto, he accidentally created an alternate timeline where the ancient mutant villain Apocalypse ruled over a dystopian world, setting up the “Age of Apocalypse” storyline. This dimension was home to both alternative versions of pre-existing characters and original characters born into this twisted reality. Although the events that had created what would later be referred to as Earth-295 were ultimately undone, several of its characters managed to make their way to Earth-616 through various methods.

Among those arrivals was Holocaust, also known as Nemesis, one of the most powerful and ruthless members of Apocalypse’s regime. Although this genocidal mutant was eventually killed by an even more terrifying threat, Holocaust managed to keep the horrifying legacy of one of the Marvel Universe’s darkest timelines alive through his brutal pursuit of mutant supremacy. 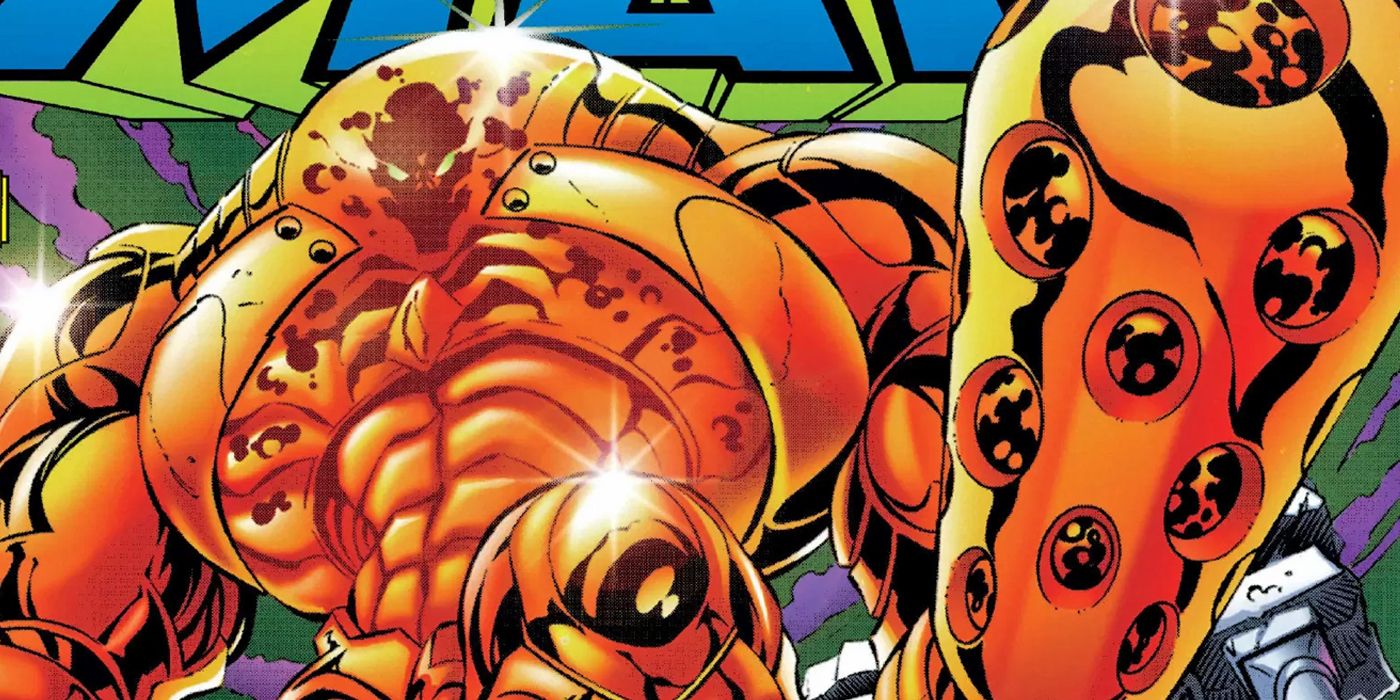 Since his debut in X-Men: Alpha (by Scott Lobdell, Mark Waid, Roger Cruz, Steve Epting, Tim Townsend, Dan Panosian, Steve Buccellato, Electric Crayon, Richard Starkings, and Comicraft), the exact details of Holocaust’s origin have been shrouded in mystery. Although Holocaust claims to be Apocalypse’s son, this assertion has never been confirmed. As the leader of this reality’s incarnation of the Horseman of Apocalypse, Holocaust served as his “father’s” right-hand man, carrying out a brutal campaign of massacres meant to cull the human population. Sadistic and arrogant, Holocaust took Apocalypse’s “survival of the fittest” mentality to heart, mercilessly slaughtering his victims with his ability to absorb the life energies of others.

RELATED: X-Men: How One Villain Built Paradise in the Age of Apocalypse

Holocaust’s cruelty eventually backfired on him, however. After killing the Scarlet Witch, Holocaust was confronted by a vengeful Magneto, who used his ability to control metal to rip Holocaust’s cybernetic enhancements from his body, skinning the bloodthirsty Horseman alive. To save the life of their regime’s most powerful warrior, Apocalypse’s chief scientist, Dark Beast, placed the barely-alive Holocaust in a suit of transparent armor that augmented his powers and kept him from dying. Although his powers were virtually limitless within the armor, Holocaust’s temper and arrogance often drove him to overtax the armor’s limits, causing it to blow up in what little remained of his face. 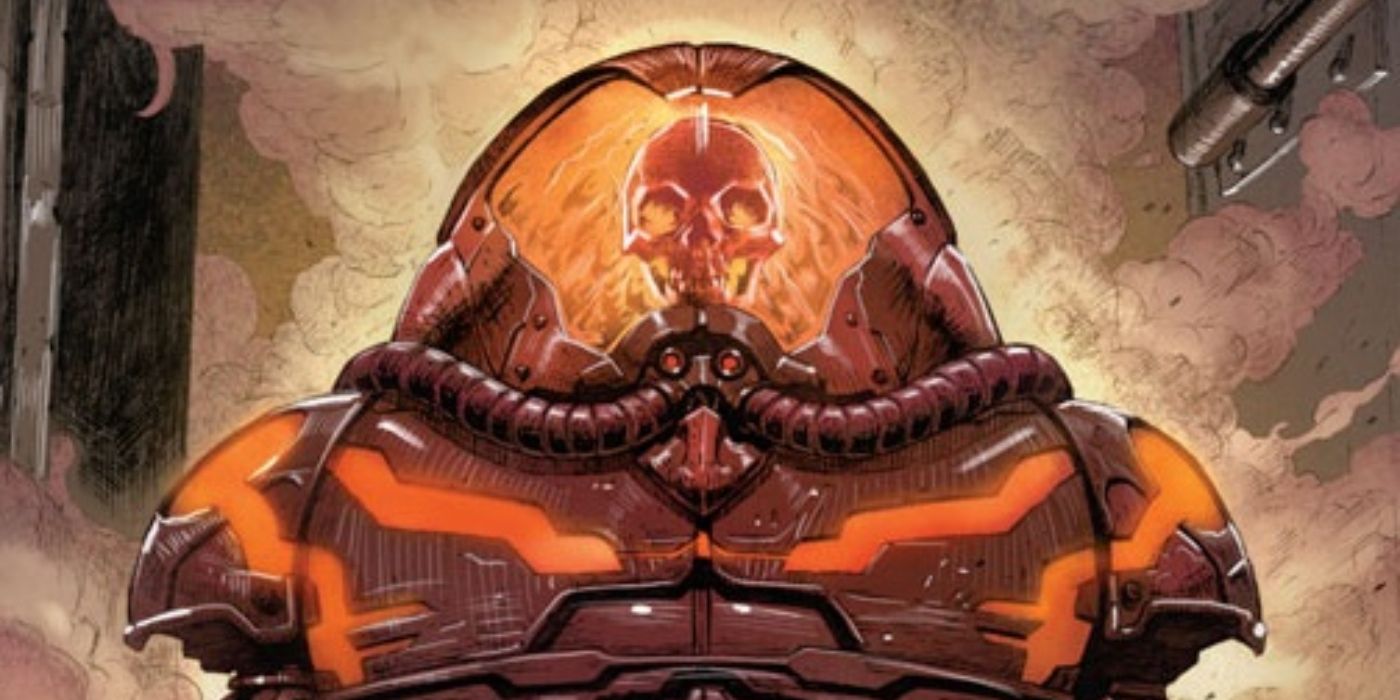 Upon learning that their world was the result of Legion messing with history, the X-Men of Earth-295 launched a desperate assault on Apocalypse’s citadel, hoping to use its advanced technology to send Bishop back in time to prevent Xavier’s assassination. During the fight, Holocaust was stabbed with a shard of the reality-mapping M’Kraan Crystal by Nate Grey, causing both of them to arrive on Earth-616 after Bishop stopped Legion and restored the proper timeline. Undaunted, Holocaust continued his war against humanity, allying with Onslaught, a psionic entity from the darker aspects of Xavier’s psyche, and later Dark Beast, who also managed to escape from Earth-295.

Eventually, Holocaust managed to return to his native reality with the help of the Exiles, a team made up of heroes from alternate universes. Upon learning that Apocalypse had been killed and his regime overthrown, Holocaust dedicated himself to claiming his “birthright” and keeping Apocalypse’s genocidal ideology alive. Thankfully, in an attempt to secure the M’Kraan Crystal from a race of aliens called the Timebreakers for his plans, Holocaust was finally killed by an evil version of the Superman-like hero Hyperion, who cracked open his armor and destroyed the last of Holocaust’s body.

Although the mutant nation of Krakoa possesses the ability to resurrect fallen mutants, Holocaust has remained dead. However, the recent acquisition of 21st Century Fox by the Walt Disney Company means that Holocaust could make an appearance in the Marvel Cinematic Universe. With the multiverse creating limitless possibilities for stories, the “Age of Apocalypse” could very easily be adapted to film or television once the X-Men become ingrained into the MCU.

Holocaust’s fanatical dedication to the extermination of human life was just one of many things that cemented Earth-295 as one of the Marvel Universe’s worst possible timelines. With the 30th anniversary of “Age of Apocalypse” on the horizon, the supposed son of Apocalypse might return to haunt humanity and mutant-kind once again.