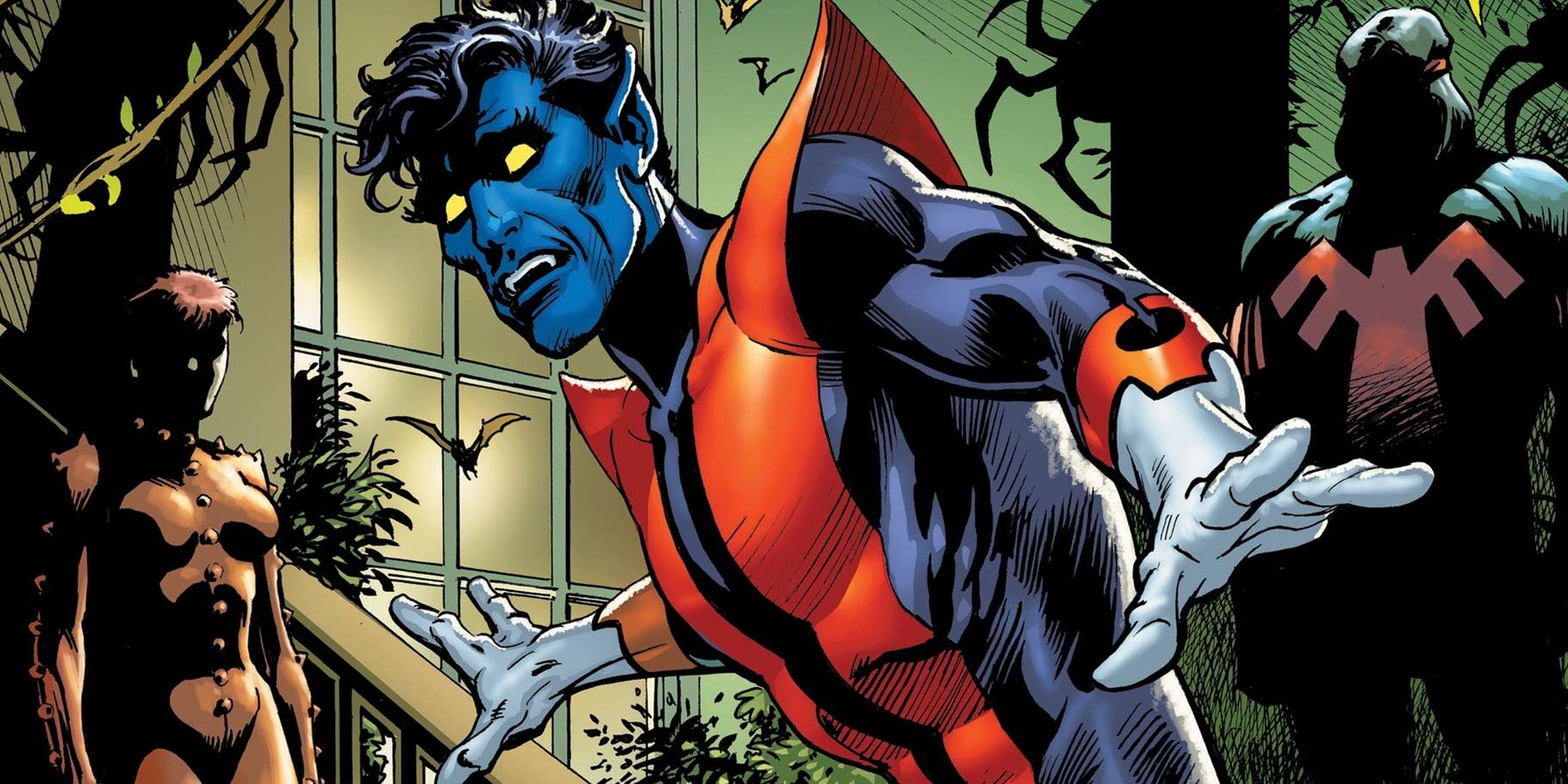 The X-Men — like plenty of other major figures in the superhero genre — have had plenty of surprising returns and resurrections over the years. But despite their infamous history of having characters like Phoenix return from the dead multiple times, there’s one important mutant who never made their return.

Thunderbird is one of the only major mutants who hasn’t been resurrected during the era of Krakoa, and while there’s an in-universe why the mutant nation hasn’t done it, it’s still a waste of a chance to bring the character back and give him the chance to grow as a character outside of his notable death. 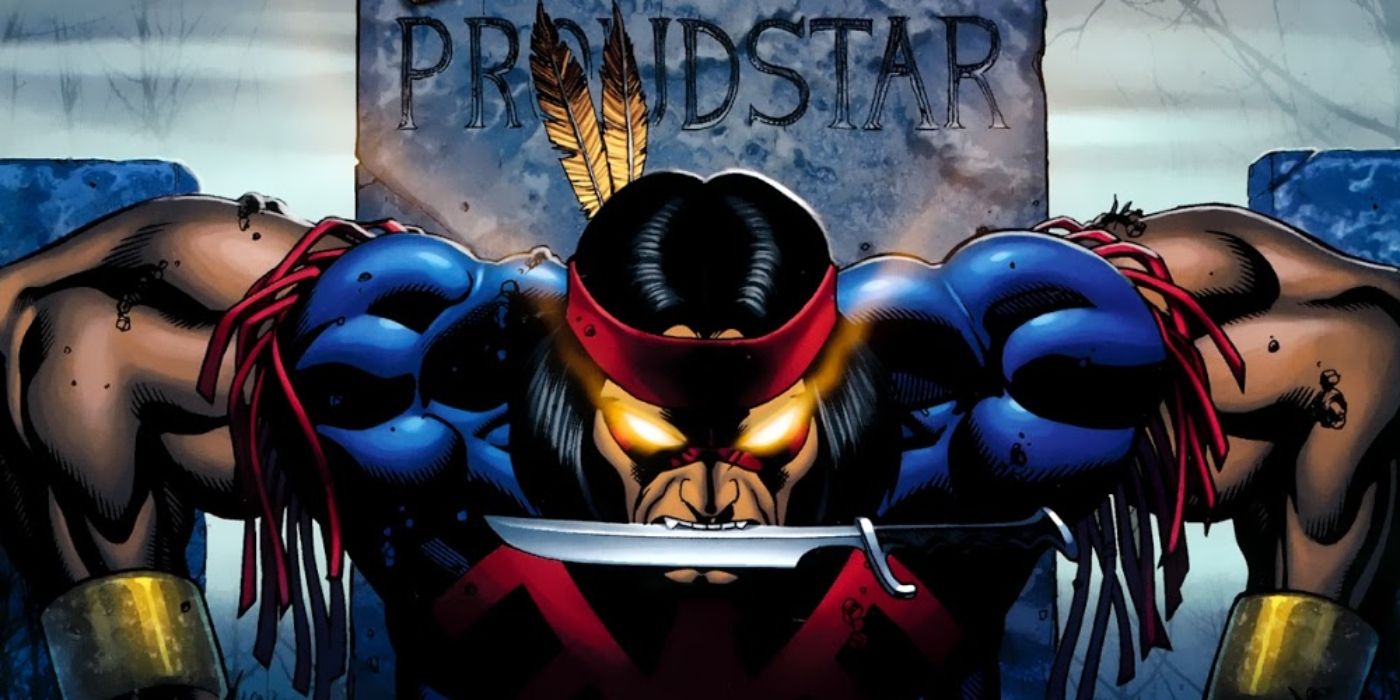 John Proudstar was one of the new team of X-Men assembled by Charles Xavier in Giant-Size X-Men #1 by Len Wein and Dave Cockrum. Although his enhanced physical abilities made him a valuable member of the team, his short-tempered attitude led him to question commands at most junctions. This would result in his death while fighting Count Nefaria in X-Men #95 by Chris Claremont, Len Wein, and Dave Cockrum. Since then, many other members of the X-Men would die and be resurrected almost regularly, but Thunderbird is one of the only mainline X-Men who actually remained dead. There were numerous fake-outs over the years, including a Skrull imposter during the X-Men’s adventures into space, a brief revival (alongside numerous other mutants) during the events of Necrosha, and his role in helping save the world during Chaos War.

Yet, despite this, Thunderbird has remained dead for decades. Even in the modern era, Thunderbird was one of the mutants who has remained deceased despite the possibility for resurrection now being available. One would assume that even just his brother, Warpath, who is currently serving as one of the main instructors for the next generation of New Mutants would be interested in seeing his brother restored to life. In-universe, the reason given seems to be that Thunderbird was publicly acknowledged for years as deceased. As mutant resurrection is still a secret, Krakoa has openly lied to the public about the deaths of some public mutants, like Jumbo Carnation. Even that resurrection has raised suspicions and been part of Ben Urich’s investigation into the mutant nation. 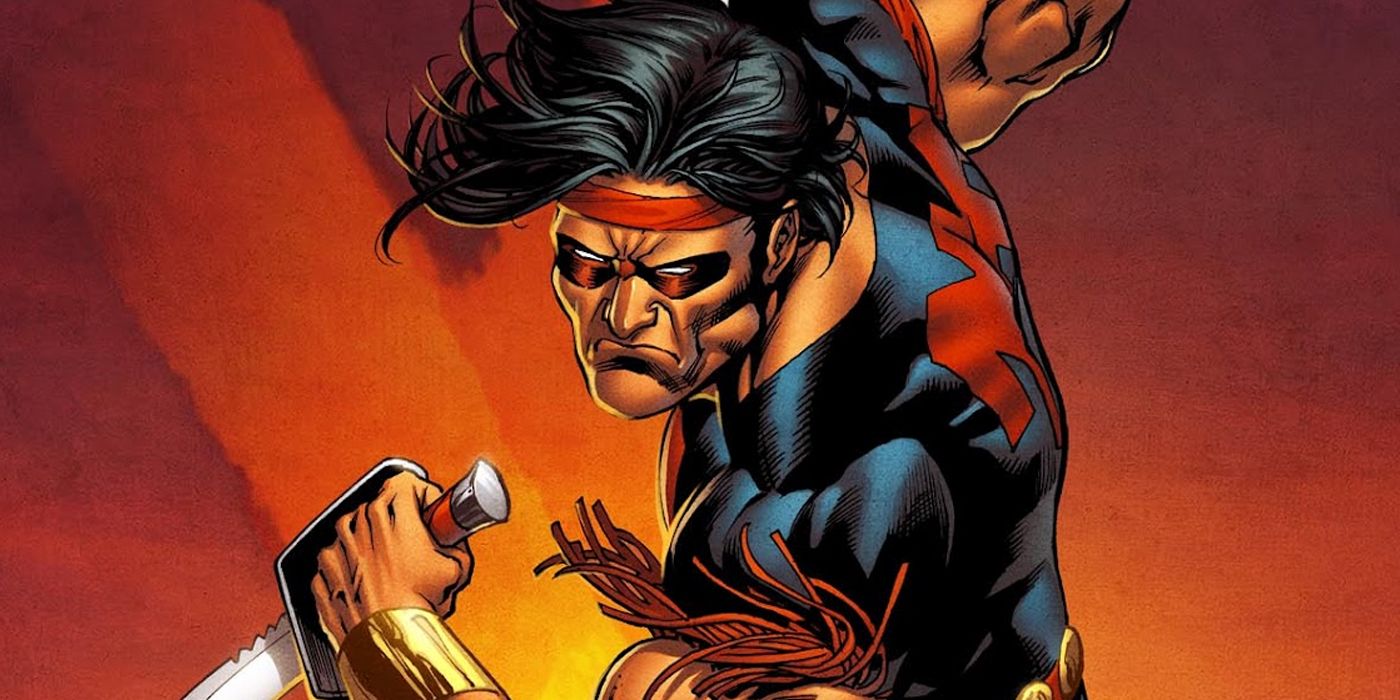 Thunderbird might have been harder to explain, as he’s been openly acknowledged as a casualty of the X-Men for in-universe years at this point. While Harry Leland’s resurrection was able to use Hellfire Trading Company resources and contacts to fake his self-imposed medical exile, Thunderbird was a veteran living a quiet life before becoming an X-Man. There’s no easy way to explain to the world why John Proudstar suddenly returned to the land of the living with outdated memories without risking that exposure. Also notably, Thunderbird doesn’t remain forgotten. Nightcrawler encountered a number of aliens taking Thunderbird’s form in the ruins of the Xavier Institute in Giant-Size X-Men: Nightcrawler by Jonathan Hickman and Alan Davis, and the X-Men have renamed their jet after Proudstar’s codename.

But with the news of mutant resurrection potentially being exposed in the near future, there’s little reason to keep Thunderbird out of the resurrection queue. With teases from Last Annihilation hinting that the era of easy resurrection might be coming to an end, it’d be a shame for Thunderbird to still remain the X-Man who is most famous for dying and never coming back. Even Changeling, the first technical X-Man to die in service of the team while impersonating Professor Xavier, has been spotted on Krakoa. The fact that Thunderbird remains — and may continue to remain dead suggests he may always be doomed to that notable footnote of mutant history.

Dead by Daylight Is Getting Another Resident Evil Chapter