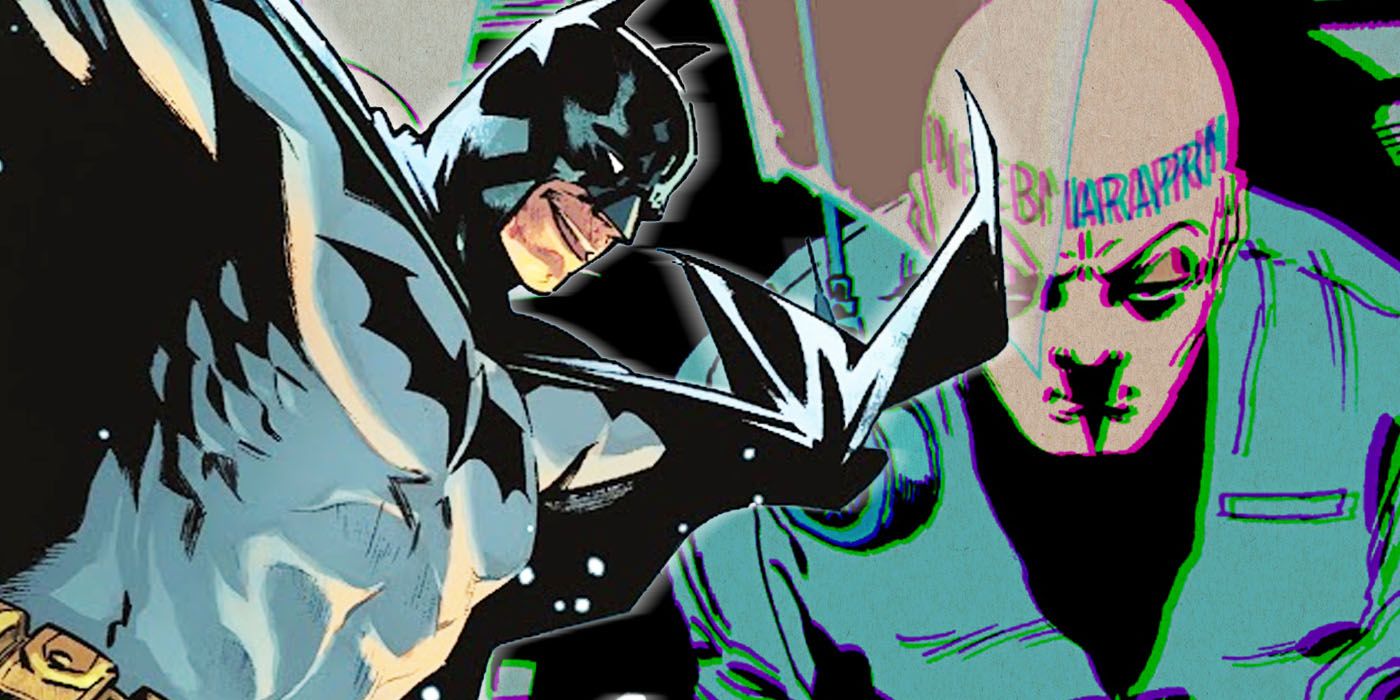 WARNING: The following article contains spoilers from “The Bats of Christmas Past” in Batman: Urban Legends #10, on sale now.

When Nightwing avoided his family on Christmas Eve, a frantic Oracle revealed that the Bat-Family almost jumped the gun by blaming Calendar Man for their missing member. In “The Bats of Christmas Past” from Batman: Urban Legends #10 (by Tini Howard, Sarah Stern, Christian Duce, and Becca Carey) Nightwing didn’t answer any calls from his family, prompting Oracle to call him on his work line, explaining that the family was suiting up to “rearrange Calendar Man’s dates.”

While this was primarily meant to be a joke, it also demonstrates that during the holidays, the Bat-Family has a primary suspect in mind for any crimes committed in Gotham City. This is simultaneously good for Calendar Man’s reputation, but also bad for him personally when he’s innocent of any wrongdoing.

RELATED: Batman Is Broken Again – And It’s Way Worse Than His Back 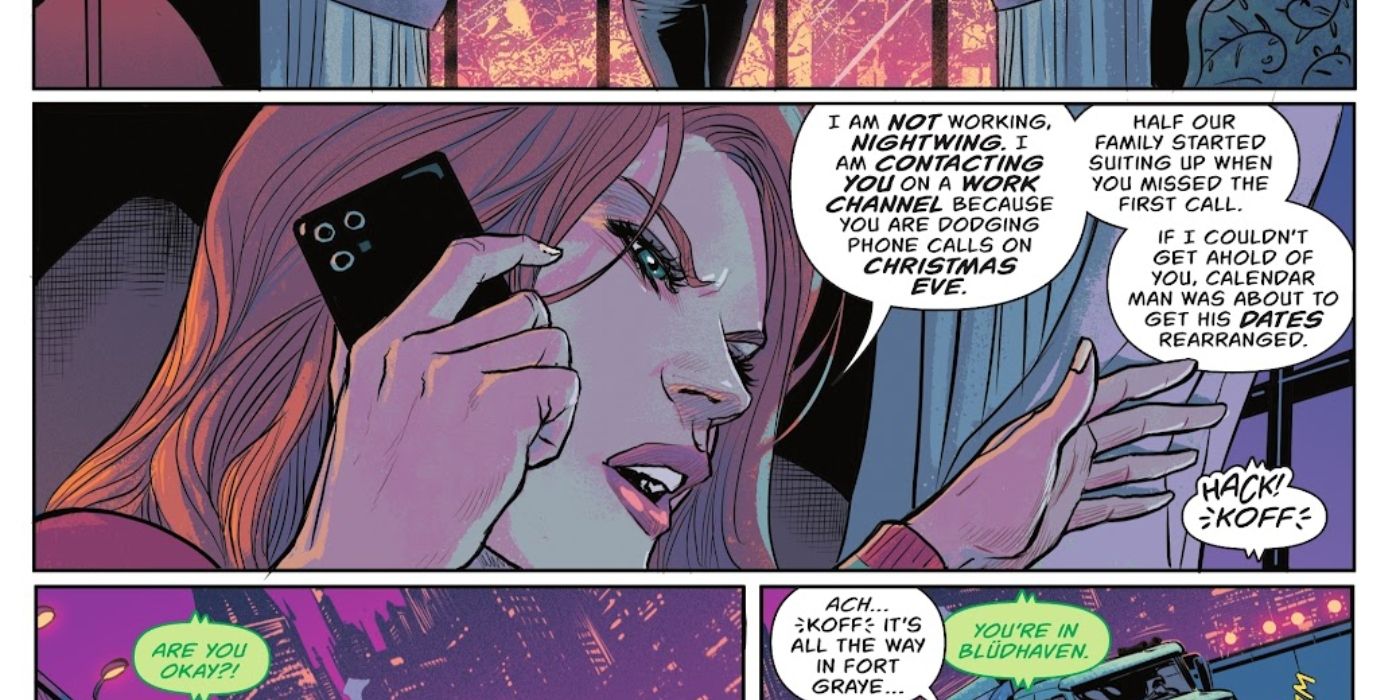 Calendar Man first debuted in Detective Comics #259 (by Bill Finger and Sheldon Moldoff) as a criminal who commits crimes that coincide with special days on the calendar. As a result, this makes him a person to watch during popular holidays. Despite the silliness of his theme, Calendar Man is a legitimate threat and a proven genius, capable of solving mysteries even Batman has a hard time cracking.

When a crime is committed on a holiday, Calendar Man becomes suspect number one in the minds of the Bat-Family. He certainly has enough of a grudge against the allies of the Caped Crusader to kidnap one of their members on Christmas Eve, a time to be with family. 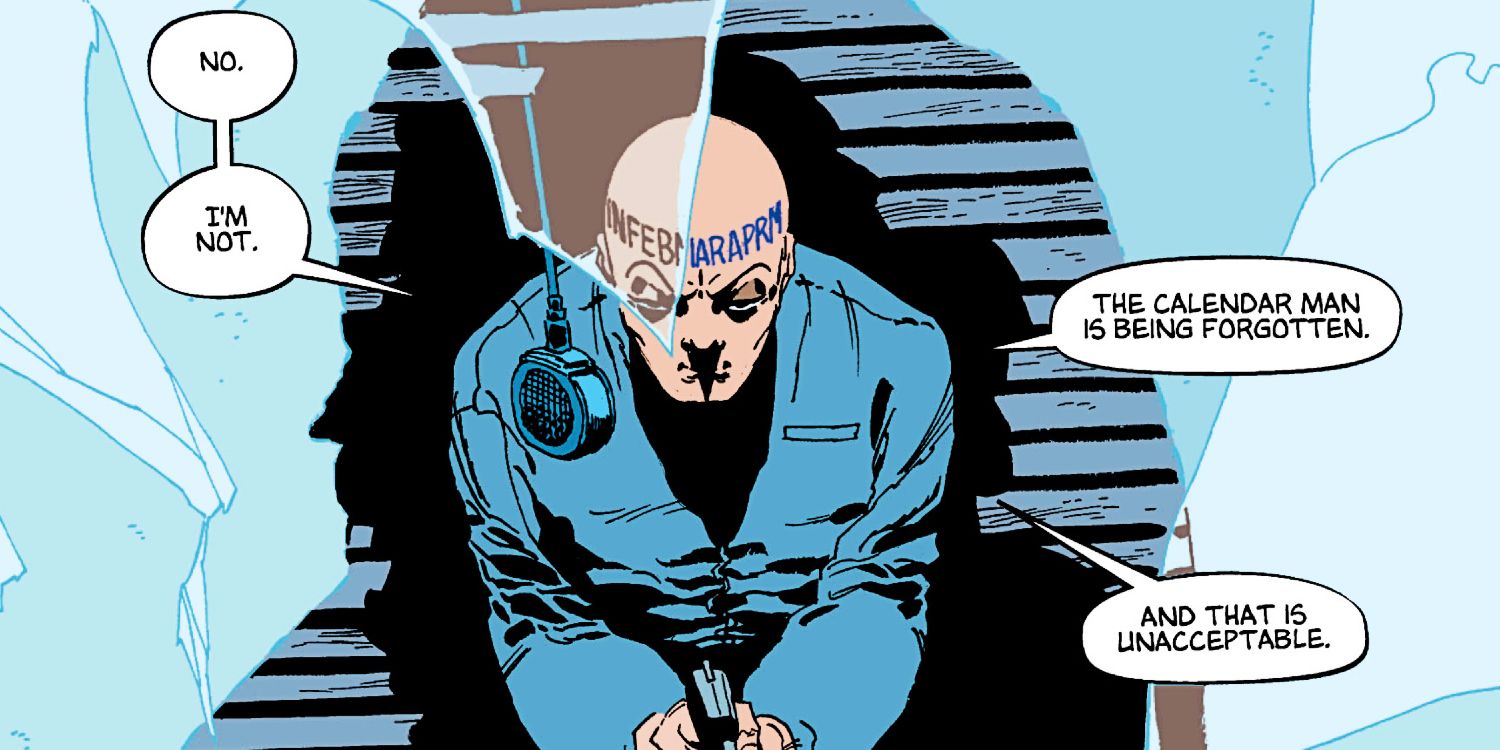 This is certainly good for his reputation in the criminal world because he doesn’t get a lot of attention otherwise. He has never been one of the bigger threats to Gotham, but his nuances make him especially dangerous during the holidays. For the Bat-Family to fear that he’d kidnap one of their members near Christmas only supports this. Their reaction wasn’t just to check it out, but for all of them to go after him in full force.

The downside of having the Bat-Family’s attention, however, is that Calendar Man might be blamed for crimes he didn’t commit. As demonstrated in the issue, the Bat-Family was prepared to put a hurting on the villain when they merely suspected that he had kidnapped Nightwing, and having the undivided attention of some of the best-trained fighters in the DC Universe presents more problems for the criminal than solutions.

KEEP READING: DC Revealed Why Batman Doesn’t Share His Fortune with Gotham – and It Makes Sense