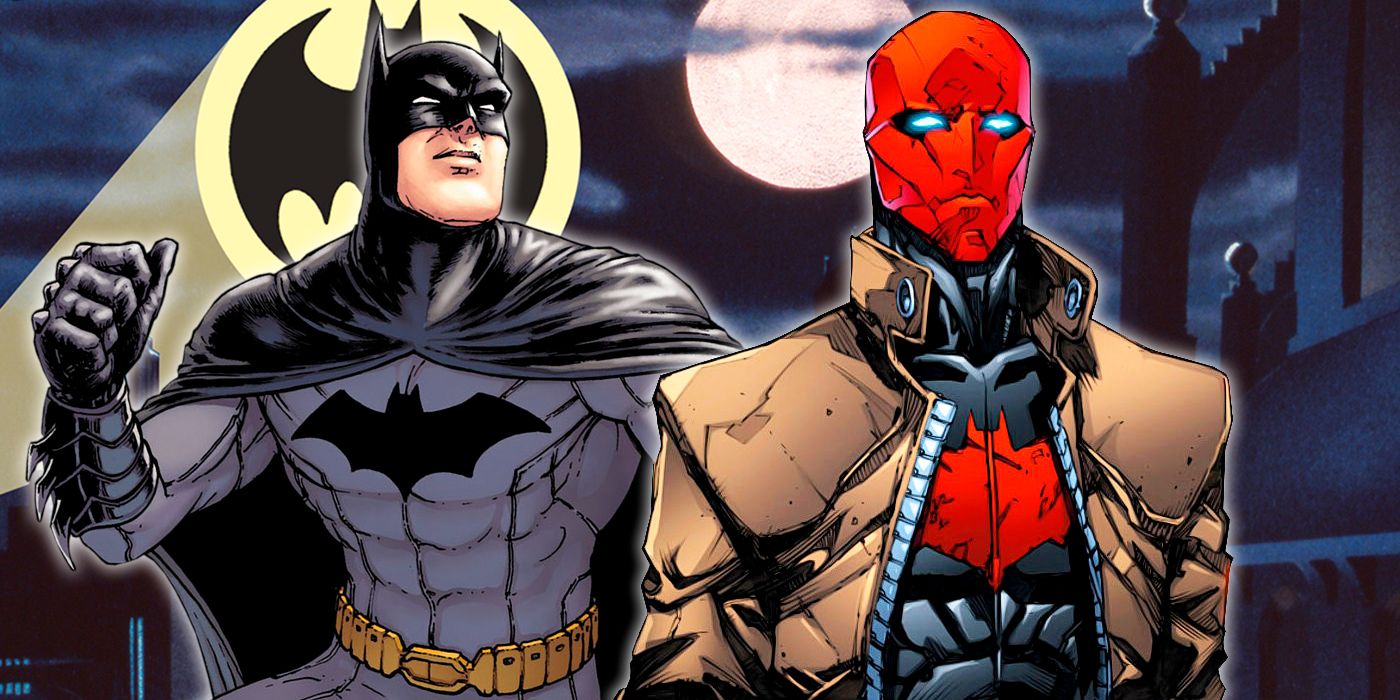 Batman‘s strict moral code, including his “one rule” not to employ lethal force or use conventional firearms, are the safeguards he maintains to prevent him from becoming just as deadly as the supervillains he battles. One member of the Bat Family that has repeatedly crossed the line and openly killed criminals is Jason Todd in his vigilante alter ego, the Red Hood. And while this change in agenda has put Jason on a collision course with his old friends before, he has steadily been working his way back towards redemption and into the Bat-Family’s good graces… on his own hard-hitting terms.

The murderous rise of the Red Hood sprung out of Jason’s new lease on life, with the young crimefighter enraged upon learning Batman didn’t avenge his death at the hands of the Joker. Jason became a more proactive vigilante, killing any violent criminal that crossed his path while seeking to take control of Gotham’s organized crime so he could steer it towards less insidious ends. By the start of the New 52 era, Jason began begrudgingly working with the Bat-Family against common threats, reining in his more lethal impulses. And in Nightwing Annual #1 (by Tom Taylor, Cian Tormey, Daniel HDR, Raul Fernandez, Rain Beredo, John Kalisz and Wes Abbott) Jason shows just how far he has come towards achieving atonement. 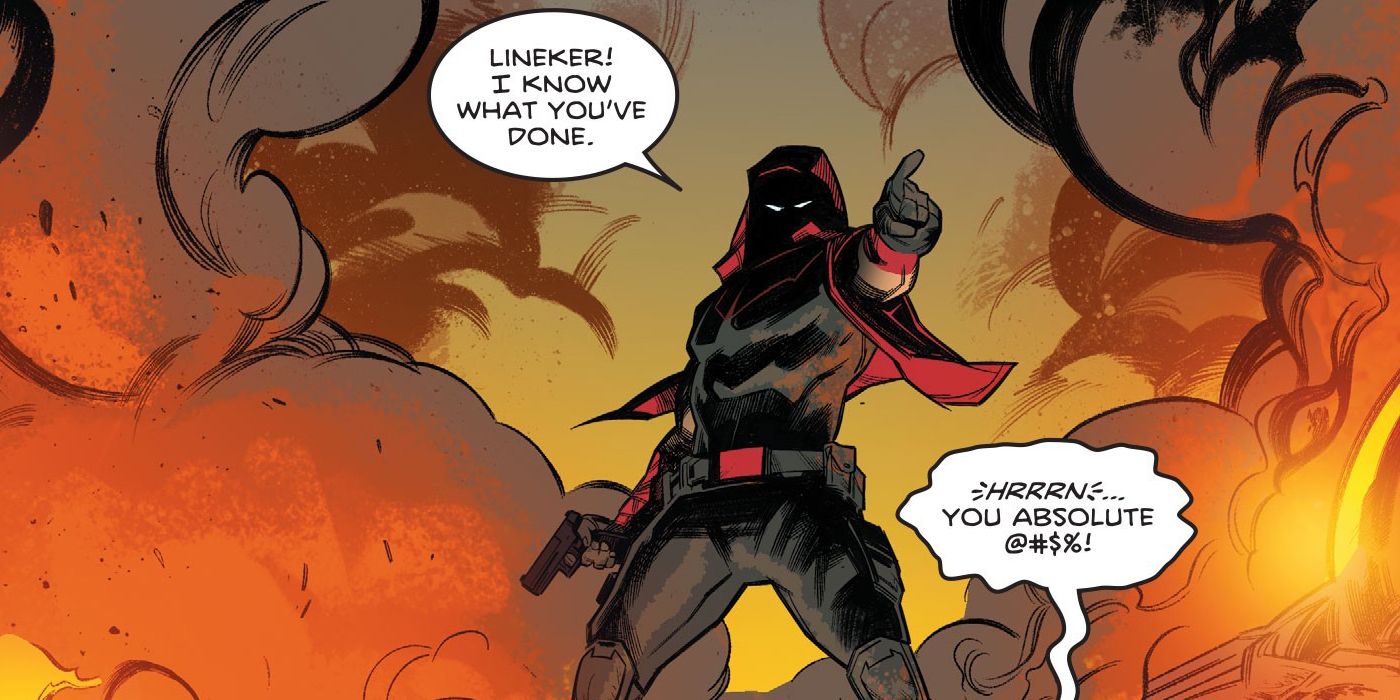 As video footage surfaces of the Red Hood seemingly gunning down mobsters in Gotham’s back alleys, Jason and Nightwing work together towards clearing the Red Hood’s name. Early in the “Infinite Frontier” era, Jason decided to forego using guns as part of his usual arsenal after crossing the line and fatally shooting a drug dealer preying on children in Gotham. This decision was prompted by Red Hood saving Batman’s life as the two investigated the proliferation of this street drug, with Bruce Wayne welcoming his estranged protege formally back into the fold under the condition that he avoid using conventional firearms altogether.

This isn’t to say that Jason’s new modus operandi means he’s going soft on crime, as the Red Hood now carries a crowbar in place of his more lethal arsenal. Jason still needs Nightwing to help rein him in when his temper gets the better of him, with the Red Hood nearly beating to death the man responsible for framing him. He had a similar slip up during the DC Black Label miniseries Batman: Three Jokers (by Geoff Johns and Jason Fabok), shooting a Joker point blank in the head despite working directly with Batman and Batgirl, but it is unclear if this story is canonical to the main DCU or an out of continuity side-story exploring the Bat-Family’s relationship with the Clown Princes of Crime. 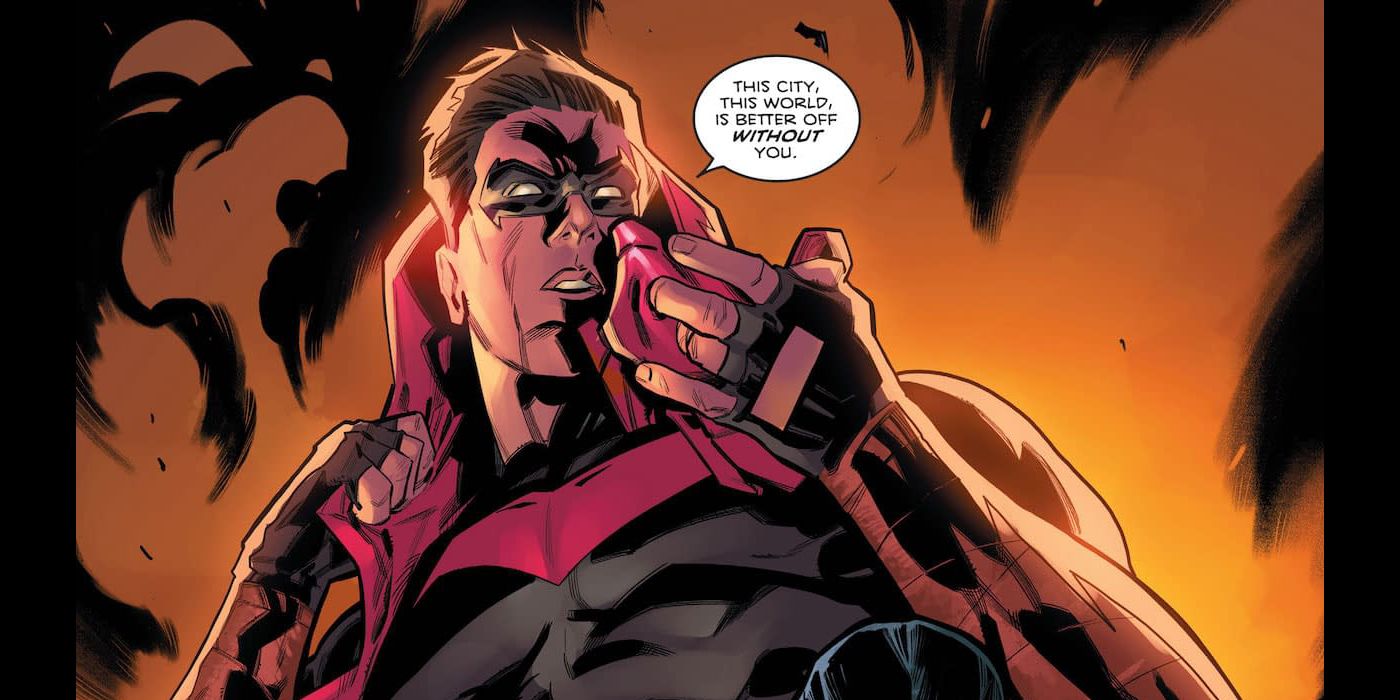 Jason Todd has come a long way from the gun-toting vigilante that actively menaced the Bat Family while killing any criminal in his way. From an antihero as dangerous as many of the supervillain he hunted to a valuable ally within the superhero community again, the Red Hood’s path to redemption has been an especially rocky one and certainly not one that has maintained a straight, smooth trajectory.

With the help of friends like Nightwing, Jason is back on the path of heroic redemption, no longer poised to embrace his dark side.