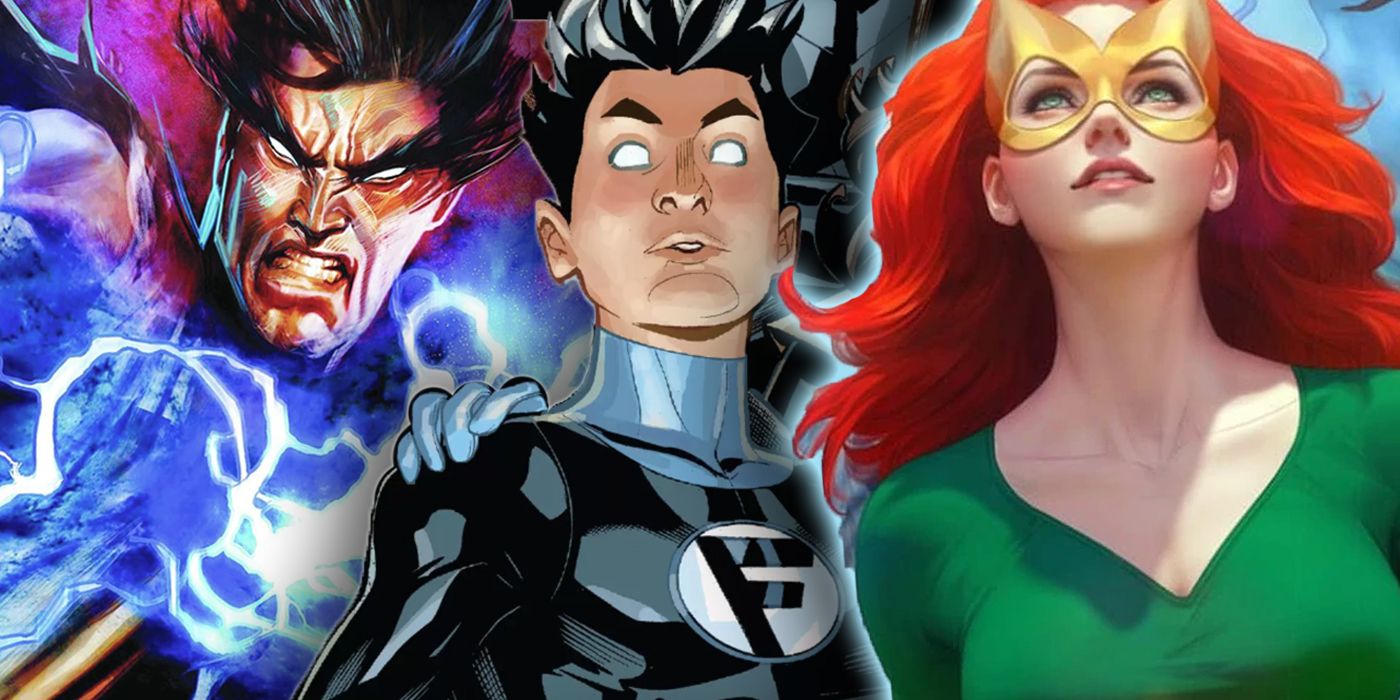 WARNING: The following contains spoilers for Marauders #26, on sale now from Marvel Comics.

Considering the primary Omega-Level Mutants currently working with the X-Men on Krakoa, it’s worth figuring out which ones might be the most powerful based on their sheer power and potential.

RELATED:Marvel Hypes A Mysterious New Era For The X-Men In Spring’s Destiny Of X 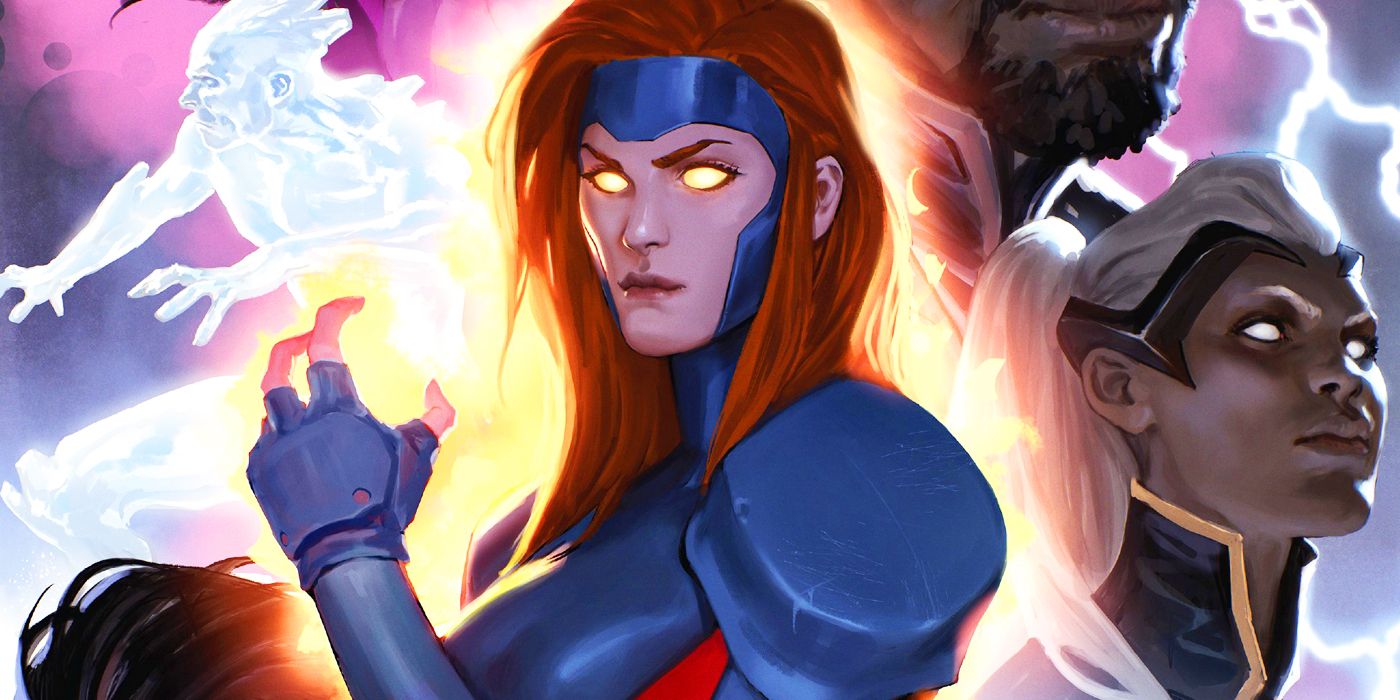 In the current Marvel Universe (and codified in House of X), there are thirteen confirmed Omega-Level Mutants on Krakoa: Storm, Iceman, Marvel Girl, Magneto, Exodus, Elixir, Kid Omega, Hope, Vulcan, Legion, Jamie Braddock, Proteus, and Mister M. Franklin Richards had also been considered an Omega-Level Mutant until his powers began to disappear, seemingly revealing he’s never truly been a mutant. The number of Omega-Level Mutants increased significantly with the arrival of Arakko, but those full numbers haven’t yet been fully revealed. Each of these mutants is only classified as Omega-Level due to the potential limitless nature of their power.

It’s worth considering then which of these powers is truly the most impressive though, especially in chaotic times like the coming end of the First Krakoan Age. Each of these mutants are almost impossibly powerful, but in the case of an emergency, there are some who’d be more useful than others. In terms of sheer practicality, Hope is a flexible and clever young woman able to mimic other powers. But she needs other powers to be active, otherwise, her true potential goes unused. Some mutants are physically older than others, like Magneto — whose body was revealed to have given out in an unseen attempt to target Orchis in Inferno, caused by the strain of pushing his powers too far. 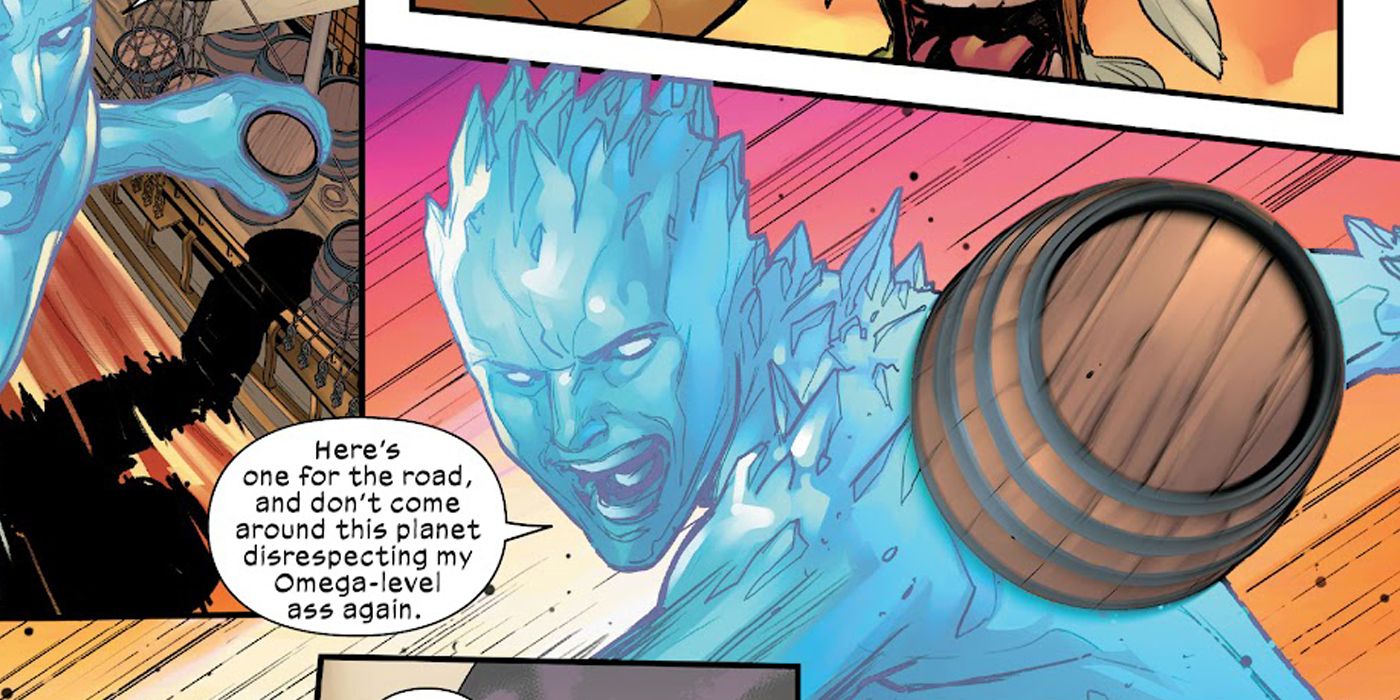 Notably, there have been situations and technologies to counter some of the powers of these mutants — with multiple geniuses creating anti-psychic devices to protect themselves from the powers of someone like Kid Omega or Marvel Girl. This leaves Storm, Iceman, Exodus, Elixir, and the reality-warping mutants like Mister M, Legion, Proteus, and Jamie Braddock. Due to the inherent instability of someone like Jamie Braddock and Legion, the difficulty Mister M has found controlling his powers, or the physical constraints of Proteus (who burns out bodies and has to take over fresh ones on a regular basis), reality-warpers are just as dangerous as they are powerful.

This leaves Storm, Exodus, Elixir, and Iceman as the remaining Omega-Level Mutants. Elixir’s healing is unparalleled, and he’s found a way in the past to use his powers offensively. But his nominally normal body gives him limitations the other three lack. Storm and Exodus are both incredibly capable and adaptable with their powers, with both being mistaken for deities at various points. Honestly, they are two of Krakoa’s greatest weapons in any conflict. But at the end of the day, Iceman might just have the most useful and adaptable powers of any Omega-Level Mutant.

He lacks the apparent weaknesses that most of his fellow mutants deal with: he has near-complete control of his abilities and his ability to remake any damaged body more or less has made Iceman immortal. He lacks any of the distinct weaknesses that his fellow heroes suffer from, too, just being mortal beings in fleshy bodies. He’s always finding new uses of his powers and has shown no upper limits in terms of his control, adaptability, or output. Iceman might honestly be one of Marvel’s single most powerful beings and is arguably the most capable of the Omega-Level Mutants in terms of sheer raw superpowers.