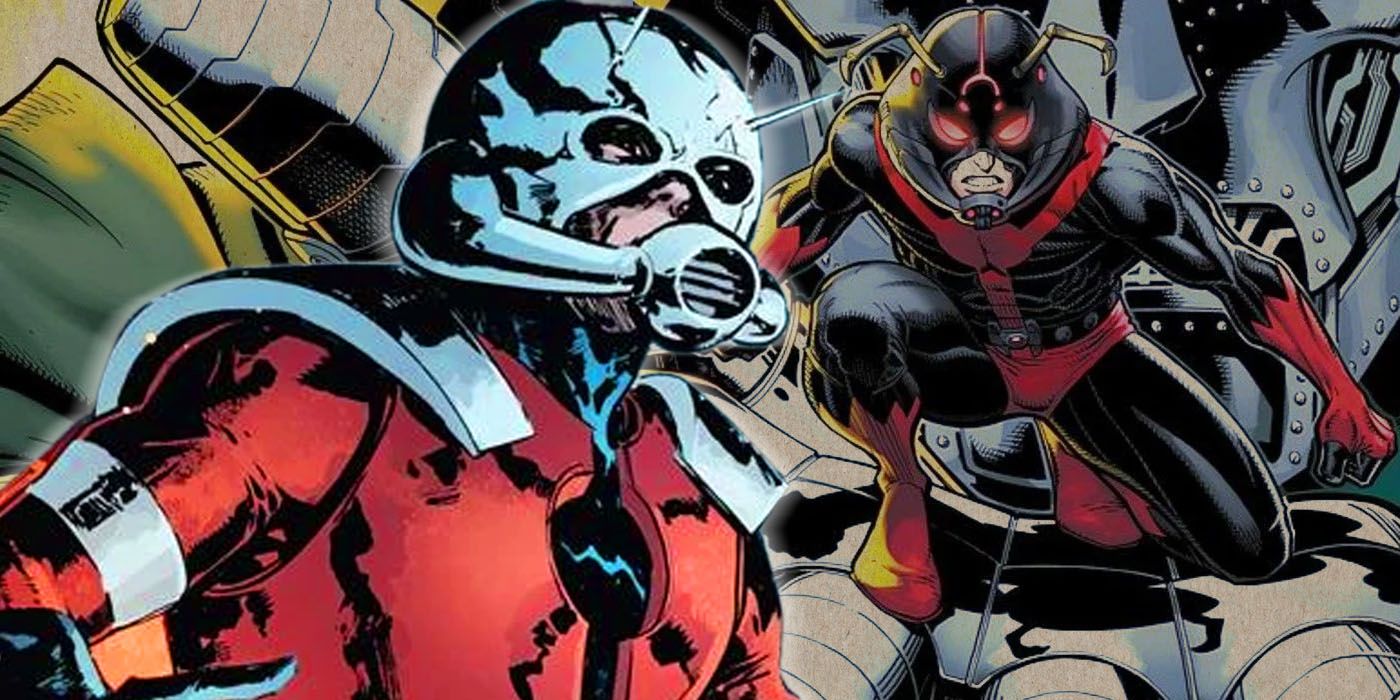 Although the Avengers’ Ant-Man has become more popular with his inclusion in the MCU, his successor and eventual nemesis Eric O’Grady (aka the Black Ant) has mostly flown under the radar. Despite the sketchy details surrounding his origin, there is no question that he poses a serious threat to anyone who gets in his way, and this may possible translate to Marvel’s cinematic universe.

When he first appeared in 2006’s “Conscientious Objector” by Robert Kirkman and Phil Hester in Civil War: Choosing Sides #1, Eric O’Grady had gone from lowly S.H.I.E.L.D. agent to the new Ant-Man by stealing the hero’s suit in the midst of a Hydra attack. Over time O’Grady would be begrudgingly recognized as Ant-Man by the heroes of the Marvel Universe until he finally found a place on the Secret Avengers. During an infiltration mission, O’Grady was killed in action, only to be replaced by a traitorous Life Model Decoy. This synthetic being took up the mantle of Black Ant, and despite several apparent deaths, has always returned as an adversary to heroes such as Spider-Man. 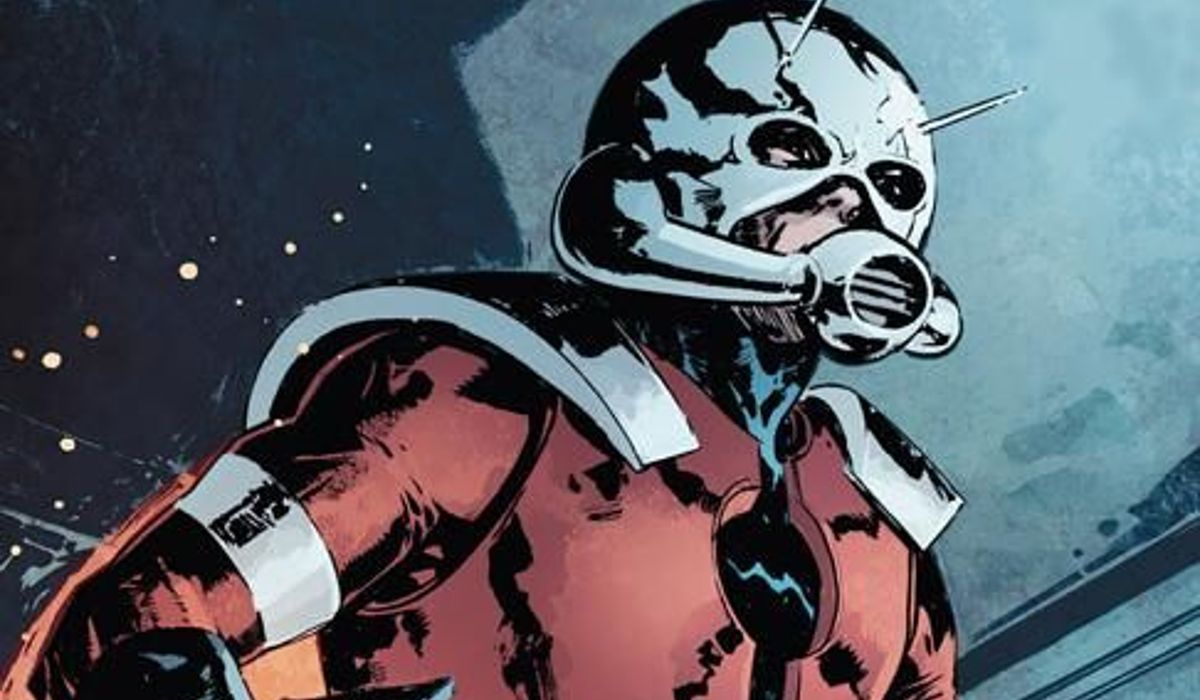 It was in the letters section of 2019’s Amazing Spider-Man #26 (by Nick Spencer and Kev Walker) that the question of Black Ant’s origin was first put under the spotlight. Reader Josh Jenkins noted that Black Ant was seemingly in two places at once, teaming up with the Taskmaster as well as dying in Asgard, all prior to the events of Secret Empire. Not only was Black Ant making simultaneous appearances in different locations, but the two versions of the character were total opposites in regards to their personalities. These subtle details, coupled with the reality-altering events of Secret Empire left plenty of reason to question whether or not the Black Ant was a hero at heart or an irredeemable villain.

Judging from his appearances in the Marvel Universe, it is reasonable to expect that Black Ant will find his way back to the spotlight of either the MCU or the comics. O’Grady hasn’t been seen yet in the cinematic universe, but there is definitely room for him, especially if the films and television series’ continue to lean into the idea of the Dark Avengers or some equivalent supervillain team usurping the Avengers’ place in the world.

RELATED: Marvel’s Most Powerful God May Be Dead in the MCU – But What Could Have Killed It? 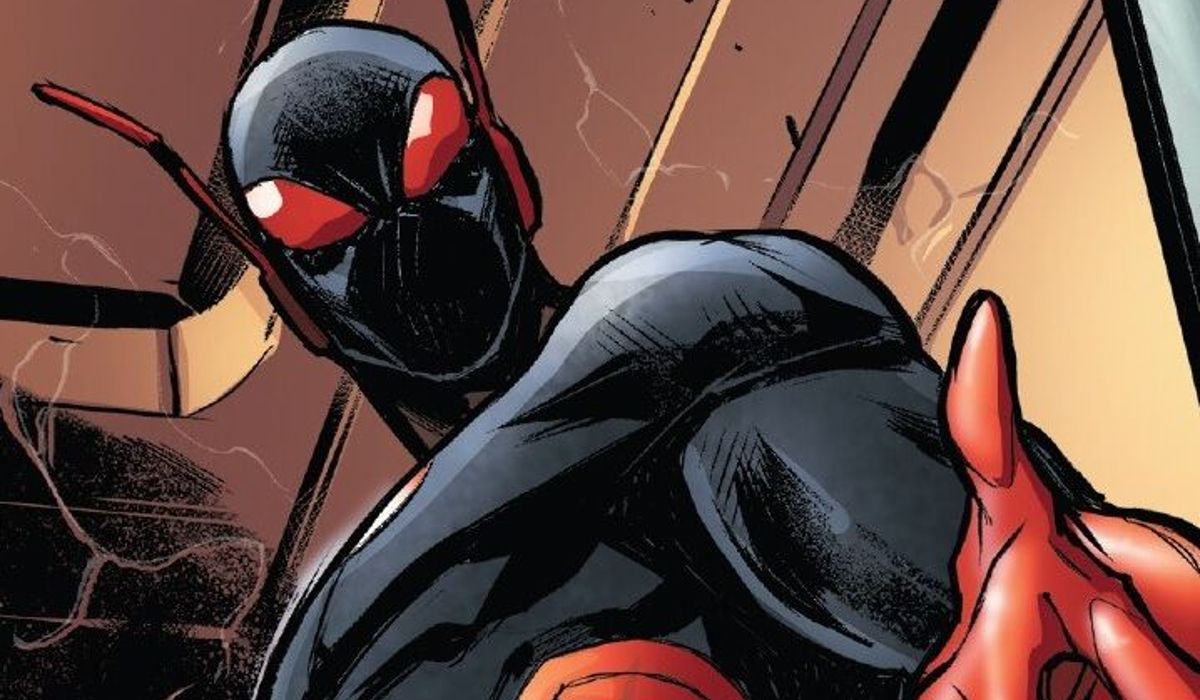 The MCU might already have Yellowjacket as a shrinking supervillain, but Eric O’Grady would give it a blank slate to work with if an evil Avengers team is really on the way. There is plenty of room to fit him into the established mythos of the MCU as part of S.H.I.E.L.D., and it wouldn’t be difficult to put him in the same room as Julia Louis-Dreyfus’ Contessa Valentina Allegra de la Fontaine alongside a stolen Ant-Man suit.

Eric O’Grady could reasonably become the type of villain that the MCU has been missing as someone who is just as lethal as they are ambivalent about their own existence.

KEEP READING: Who Is the Marvel Universe’s Strongest Superhero – and Is It the Same in the MCU?

Demon Slayer Art Turns All of the Hashira Into Upper Moon