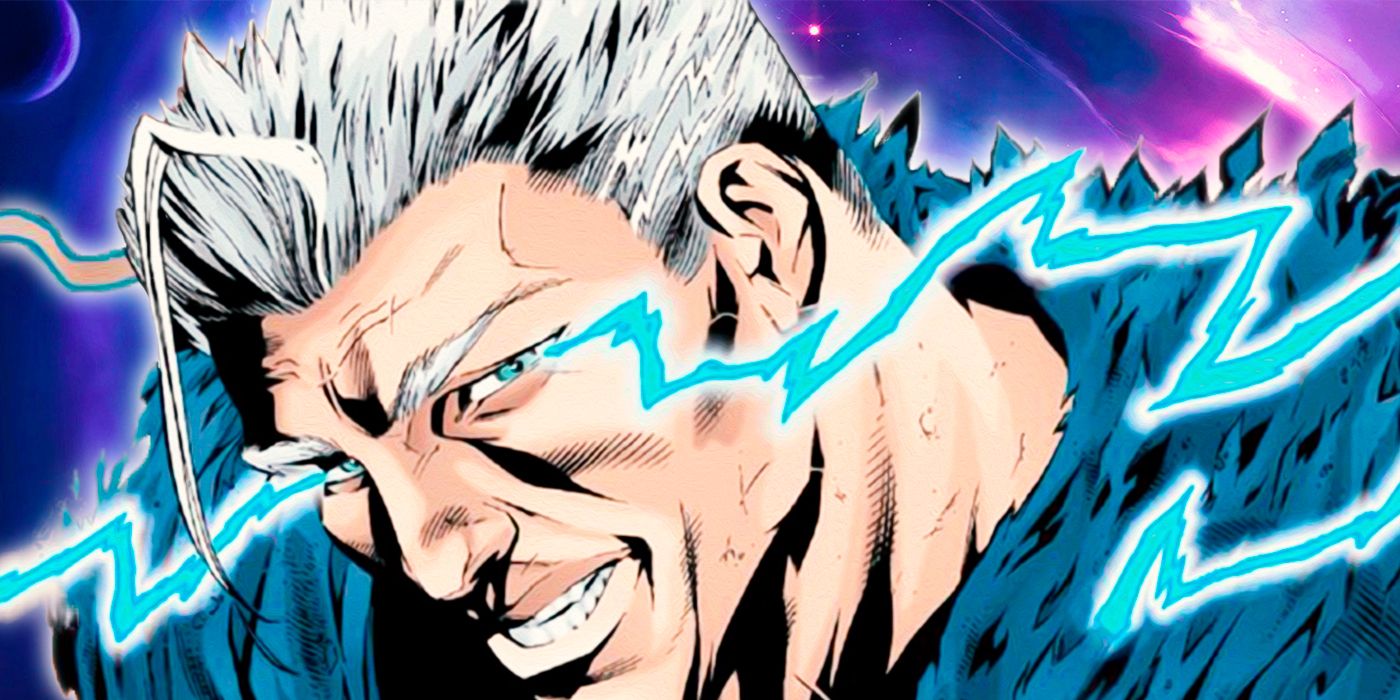 As the premier force for good in the DC Universe, the Justice League has had many leaders in its time. Superman, Batman, Wonder Woman, Aquaman, and Black Canary have all had their time as the ones calling the shots over one of the most powerful and respected teams in all of comics. But there has been one founding member and former leader that has been largely forgotten: Triumph.

Created by Mark Waid, Bryan Augustyn, and Howard Porter (although primarily associated with writer Christopher Priest), Triumph was introduced in the ‘90s, when a retcon made him a founding member and original leader of the League. A tragic figure who would later succumb to villainy, Triumph’s history as a character is entirely defined by his relationship to continuity and how easily a comic book character’s history can be remade or even erased.

Related: Who Is Flash’s Armageddon Villain – and Why Did He Join the Justice League? 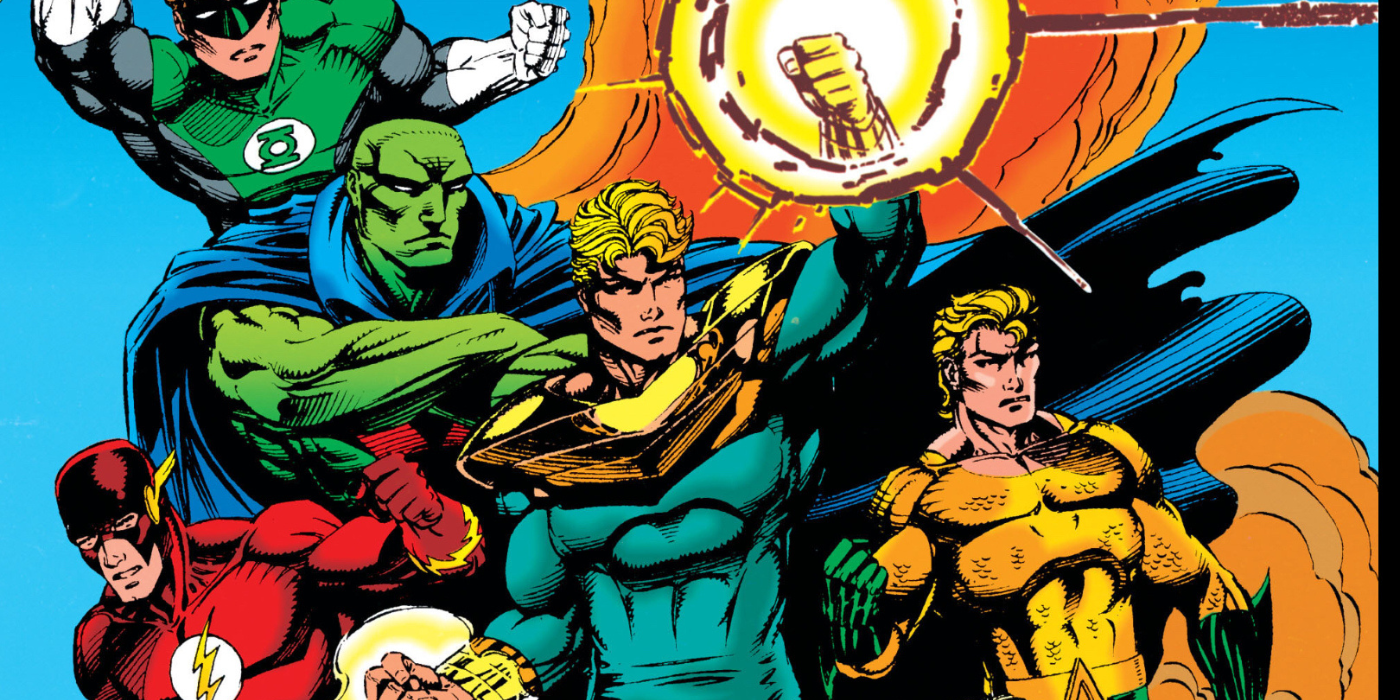 Triumph was the alter-ego of William “Billy Mac” MacIntyre, who lived with his mother as his criminal father was largely absent. Growing up as an introvert who did not have many friends, Billy Mac developed superpowers during puberty that allowed him to manipulate the electromagnetic spectrum. He grew up idolizing the Justice Society of America’s Hourman, the hero responsible for arresting his father, and decided to start creating his own superhero identity.

Billy Mac managed to fully form his Triumph persona by the time a group of aliens invaded Earth, and he was able to rally other heroes to form the first incarnation of the League, as seen in Justice League America #92 (by Priest and Luke Ross). Although a great tactician, Triumph’s abrasive personality and lack of concern for his teammates affected his leadership. Triumph eventually sacrificed himself using his electromagnetic powers to override the alien’s device that was able to manipulate time and space, causing a rift and erasing him from existence so that the League and the world had no memory of him.

The character would return 10 years later in this timeline, having not aged a day in his decade of absence. Largely due to the fact that no one remembered him, he was “demoted” to being on the Justice League Task Force under the supervision of Martian Manhunter. Triumph’s arrogance and reckless attitude often got him into trouble with the rest of the League, with J’onn eventually firing him for disobeying orders. Despondent and rejected, Triumph was soon approached by the demon Neron, who offered to return the decade of his life that was lost in exchange for his soul. After a failed attempt to rejoin the Task Force, Neron’s black candle would be lit and Triumph got his wish, only to find that everything would have ended up exactly the same if he had not disappeared. 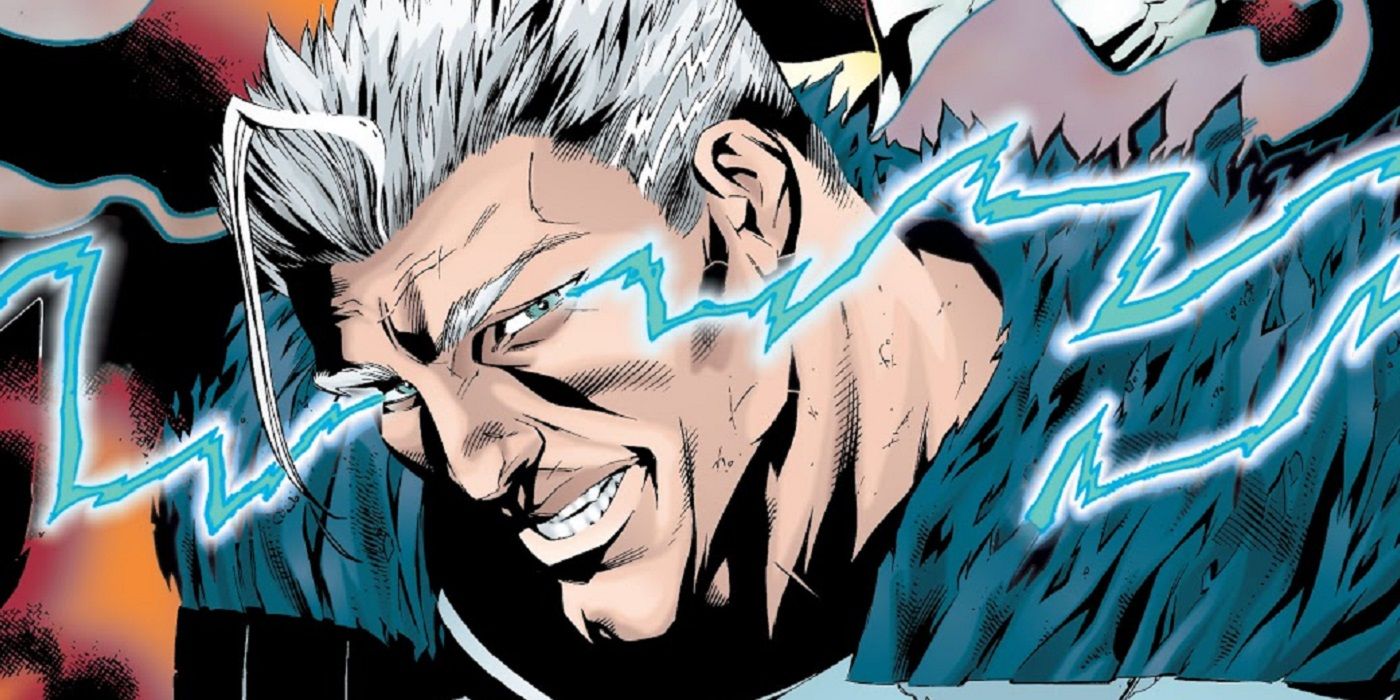 In the “Crisis Times Five” storyline by Grant Morrison and Howard Porter, Triumph fell under the influence of the Thunderbolt spirit Lzk, and the two coordinated an attack on the JLA and JSA. After their defeat, Triumph was frozen by the Spectre and kept in the JLA trophy room, which would later be destroyed in an attack, apparently killing him in the process. The last appearance of Triumph was in 2008’s Trinity that took place in a warped reality wherein Batman, Superman, and Wonder Woman were extracted from the main universe. Here, Triumph was a member of the Justice Society International and later died protecting Tomorrow Woman when the JSI was fighting the Dark Arcana.

Even though Triumph has not been seen in over a decade (even longer in mainstream continuity), his backstory and relation to the Justice League make him a compelling and relevant character that is ripe for reinvention. Considering DC’s sometimes convoluted continuity, having a character essentially defined by those issues offers an interesting angle for future stories to explore.

WWE and G4’s Xavier Woods Wins $10,000 for Charity and Gets Revenge on Cesaro

Possible Spoiler on WWE Hall of Fame Class of 2022 Induction