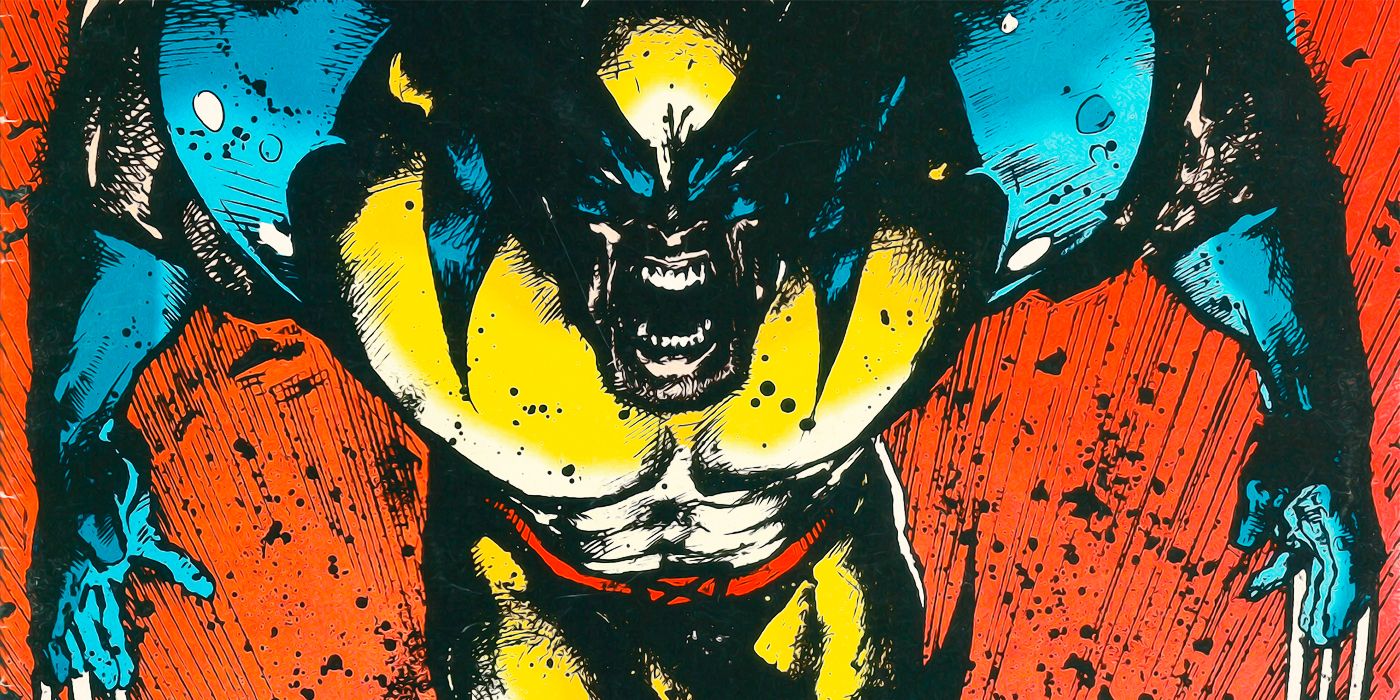 Much like the animal that he’s named after, the X-Men’s Wolverine has never been a particularly jolly type of guy. Known for his quick temper and gruff demeanor, the man called Logan is the best there is at what he does, but he’s also one of the least overtly heroic of all of the major members of the X-Men. In the past several years, however, the once feral mutant has started to show a different side.

Stories in the past decade have added a softer touch to the X-Man’s persona, notably playing down his once uncontrollable anger and berserker rage. This animalistic state of violence once defined Wolverine, but he’s become a lot more civilized recently. Here’s a look at just why this might be.

RELATED: Marvel’s Wolverine Clones Are More Tragic and Powerful Than Logan – Where Are They Now? 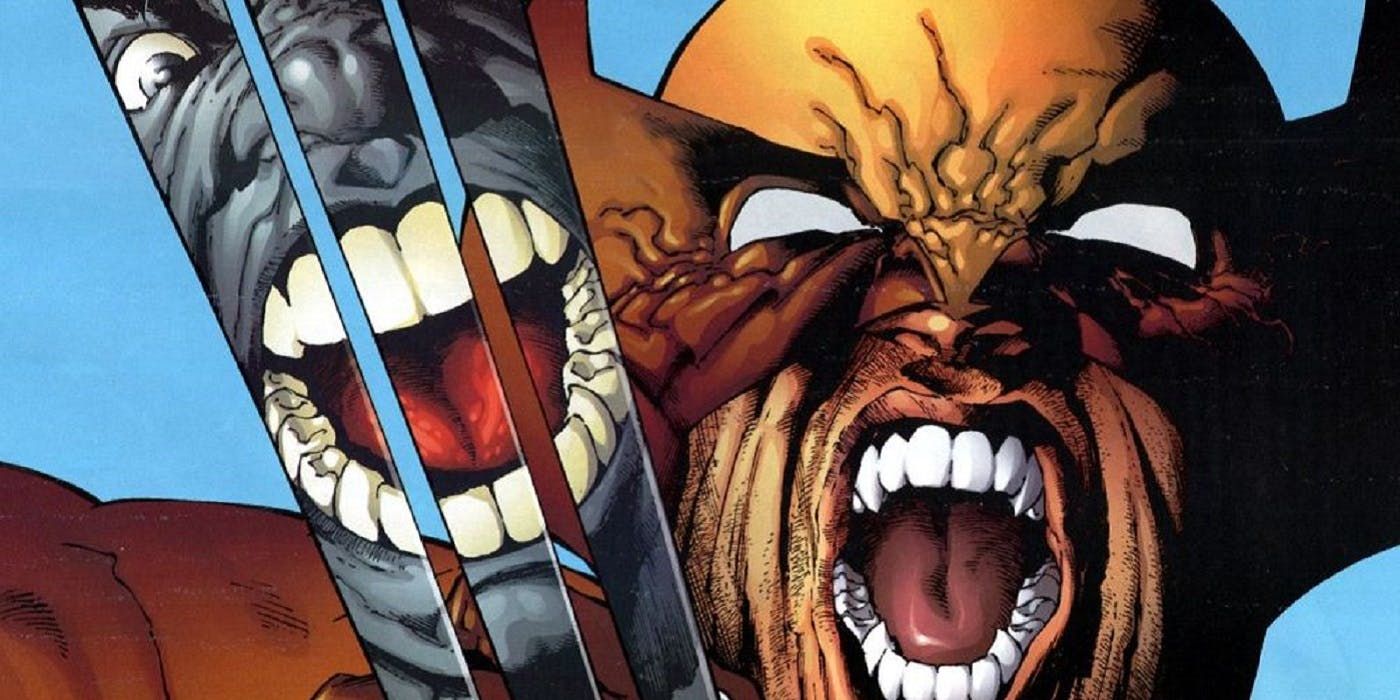 Wolverine has had a temper and bloodlust ever since he was introduced, with his fighting spirit and indomitable will part of what allowed him to take on the Hulk in his very first appearance. This penchant for violence is showcased especially whenever he has something to lose or he has already lost something important. For instance, seeing his teammates in mortal danger will set him off, endangering not only his enemies but anyone around him. This is shown in the storyline Old Man Logan, where a mind-controlled Wolverine slaughtered his fellow X-Men after being manipulated into thinking that they were enemies.

Other times include when he slaughtered those working in the Weapon X program after being experimented upon by them for years. These experiences have defined Wolverine, making him one of the most vicious members of the X-Men. Another big part of the character is his amnesia and forgotten past, namely with people like Sabretooth, with many repressed memories fueling his rage. This ferocious facet of his personality hasn’t shown up as much in recent years, however, although there may be a few explanations for this. 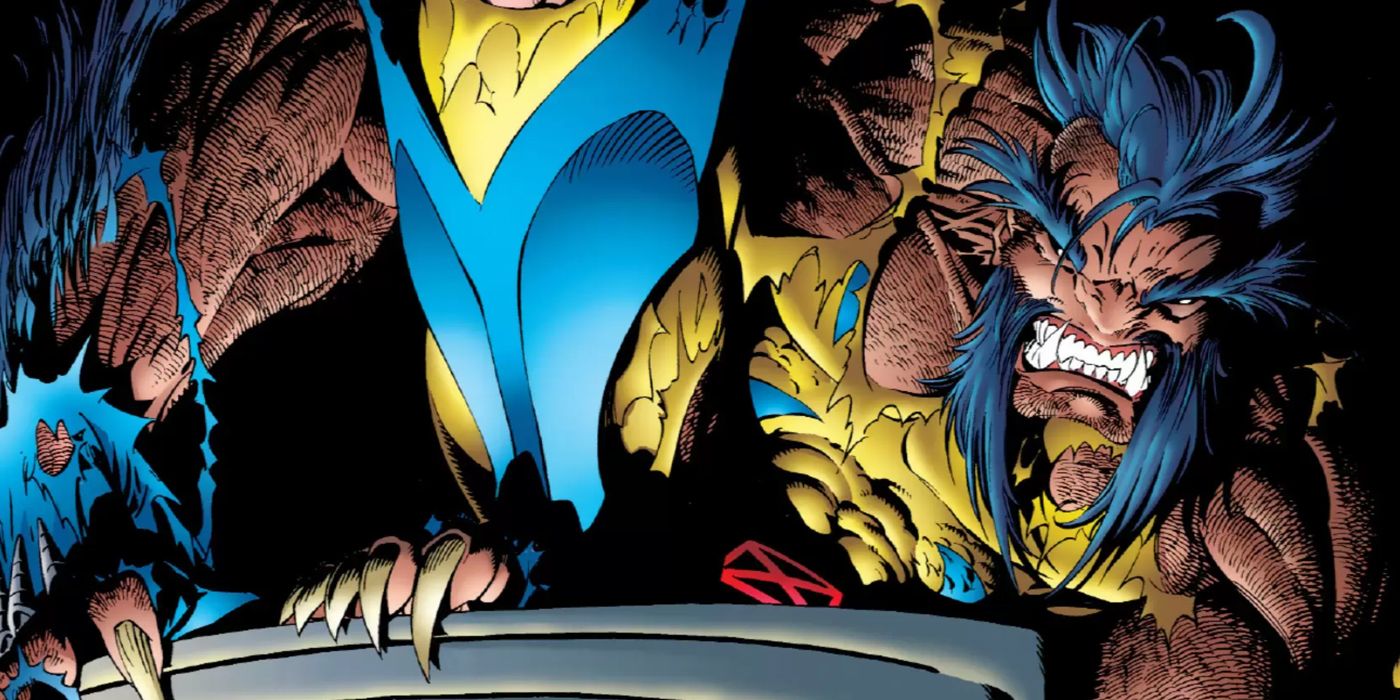 One explanation for Wolverine’s rage and his recent ability to more fully control it may be tied to his forgotten “feral” state. One relatively maligned concept from the ’90s was that Wolverine was a type of mutant whose natural state was more animalistic than human, and he began reverting to this state after Magneto’s ripped the adamantium from his skeleton. Apparently, the metal had somehow kept this natural state at bay, and its removal caused the mutant to evolve to this state.  This resulted in an utterly bestial version of the bone-clawed Canadian mutant.

Wolverine eventually regained his adamantium and normal appearance, and this may explain the lack of much berserker rage from there on out. Since the newly bonded adamantium was likely done in a more successful way than the borderline torture that Weapon X conducted, it may have allowed Wolverine to keep the (admittedly forgotten) beast within under control. Logan’s repressed memories have been sorted out as well, so these likely wouldn’t trigger his rage either.

Perhaps the best explanation as of late would be the Resurrection Protocols, in which deceased mutants are brought back to life on the island of Krakoa. Wolverine has been one of several mutants brought back this way, and it’s possible that this process gives mutants complete and total control over all of their mutant abilities. Whatever the explanation is, Wolverine is a lot more mellow these days, proving that even the most tortured and temperamental mutants can find peace in their lives. It’s thus allowed Wolverine to move past his trauma and become a much more stable and fatherly figure to the younger generation of mutants.

Star Wars: See Mark Hamill as Luke Skywalker on Set of The Book of Boba Fett

The Boys Caused Amazon to Start a Standards and Practices Department