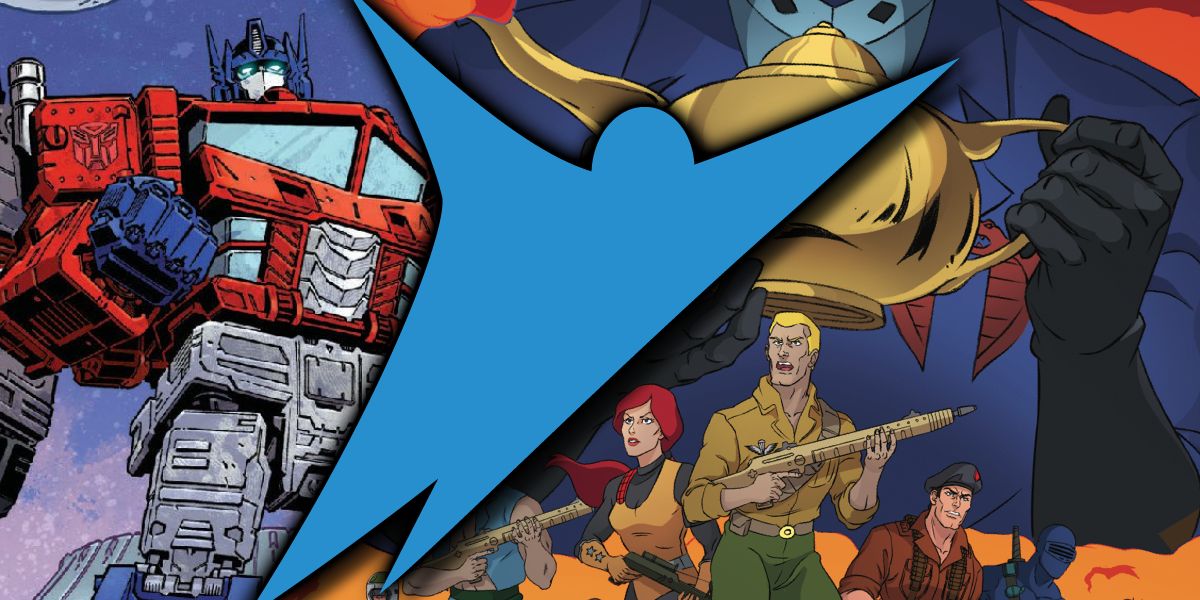 Skybound Entertainment — the company run by Invincible creator and The Walking Dead co-creator Robert Kirkman — is looking to secure the rights to publish G.I. Joe and Transformers comics.

According to The Hollywood Reporter, Skybound is currently “in negotiations with Hasbro” to acquire the publishing rights to G.I. Joe and Transformers, which currently reside with IDW Publishing. THR describes a deal between Skybound and Hasbro as a potential “big loss” for IDW.

Reportedly, Kirkman — a fan of both properties — has “personally gotten involved in chasing the rights,” though is not expected to actually write any of the prospective new comics himself. Furthermore, should a deal be reached, Skybound-published G.I. Joe and Transformers comics would not hit comic shops until 2023 at the earliest.

Marvel Censors One Shot on Disney+