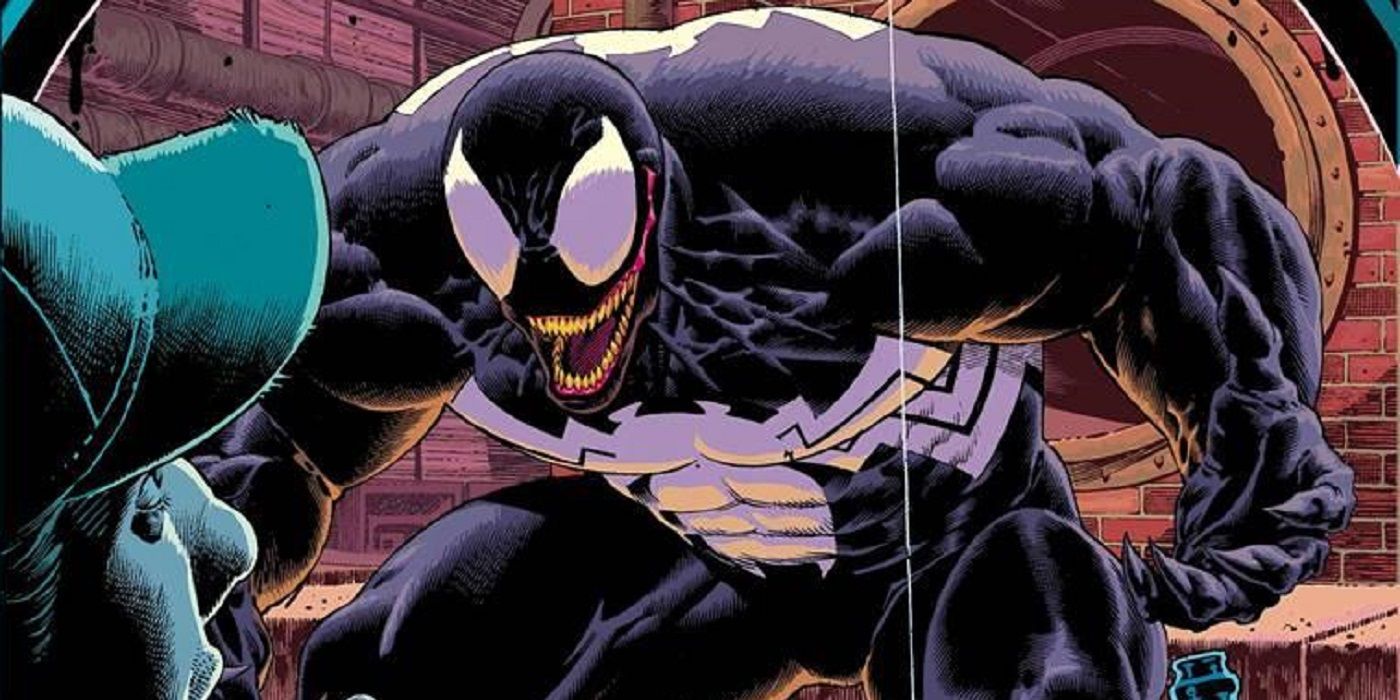 Marvel announces a brand-new Venom series called Venom: Lethal Protector that will be written by Venom co-creator, David Michelinie, and that will be set near the time of Venom’s first miniseries (which was also written by Michelinie). The new series will be drawn by Ivan Fiorelli.

The new five-issue limited series will debut in March 2022 and it follows in the footsteps of other recent Marvel projects that have revisited past classic Marvel stories using the original creators, like Maestro and X-Men Legends. Michelinie himself actually previously did a similar project back in 2013 when he and Bob Layton wrote a new story set after the end of their second run on Iron Man (#258.1-4). 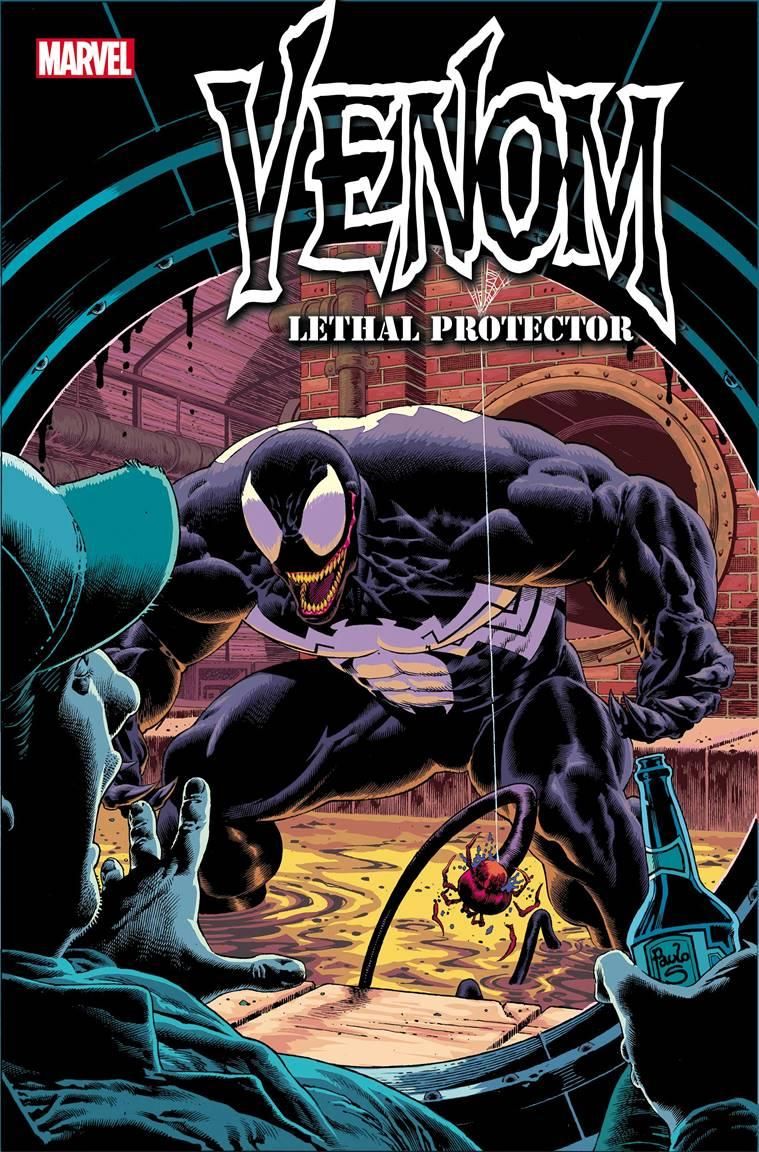 The cover for the first issue of the new series is by Paulo Siqueira.

Michelinie was the regular writer on the flagship Spider-Man title, Amazing Spider-Man, from 1987-1994, during which time he both wrote the wedding between Peter Parker and Mary Jane Watson and also introduced the villainous symbiote, Venom, in Amazing Spider-Man #299-300, working with Venom’s co-creator, artist Todd McFarlane. After McFarlane left the series after two years to launch his own Spider-Man series, Michelinie was joined by artist Erik Larsen for roughly 25 issues (where Venom was developed further, with Larsen introducing Venom’s prehensile tongue) and then Mark Bagley for the remaining forty issues of Michelinie’s run on the book (during this period, Michelinie and Bagley introduced Carnage, the spawn of Venom).

In 1993, Michelinie and Bagley launched the very first Venom miniseries, which was also called Venom: Lethal Protector (Bagley drew the first three issues of the series and then Ron Lim finished off the series, which introduce a number of new symbiote characters).

Now, nearly thirty years to the original launch of Venom’s first miniseries, Michelinie is back with artist Ivan Fiorelli for a series that Marvel promises to be “an all-new, horrifying tale that not only revisits the wicked web-slinger’s past, but hints at what’s to come in his future!”

Michelinie himself was quoted by Marvel in its press release for the new series, “Getting to do a multi-issue story with the original Venom was like sitting down to dinner with an old friend–who wants to eat your brain for dessert! It was both fun and exciting, and I hope people enjoy reading it as much as I enjoyed writing it.”

Naruto Sets Up a Team 7 Infiltration in New Boruto Promo