https://ift.tt/31chmTu
Will You Be Picking Up A Variant This Week?

• Kraven’s trap is sprung, and Spider-Man is sent into a hallucinatory spiral that will test his sanity like never before.

• For Spider-Man to get through this, he’s going to have to do the impossible. That’s Spidey’s M.O., but is Ben Reilly up to it? 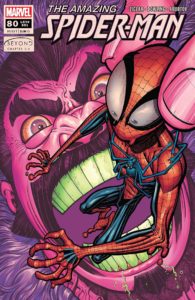 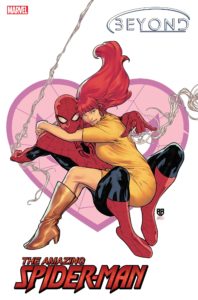 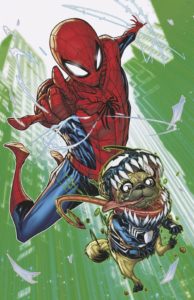 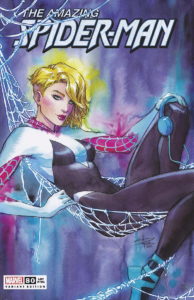 THE DEATH OF DOCTOR STRANGE: SPIDER-MAN #1

• This ain’t Ben Reilly’s first rodeo as Spider-Man, but he’s never had to deal with the death of the Sorcerer Supreme and what it does to New York City.

• Part of Strange’s will and testament was to ask Spidey to deal with particular problems… Is BEN up to it?

• Black Cat isn’t a big Ben fan, so is she riding shotgun because she owes Strange to keep an eye on Ben, or to sabotage Ben?! 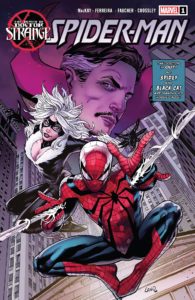 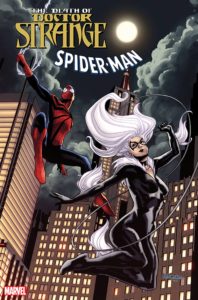 • The tour de force of comics awesomeness brought to you by the dynamite new creative team on VENOM continues! VENOM #1 shocked, intrigued and terrified you!

• With Ram V and Al Ewing weaving a mind-bending story that will push Eddie and Dylan Brock to their limits, and Bryan Hitch doing some of the most action-packed work of his career, VENOM #2 will do all that AND MORE! 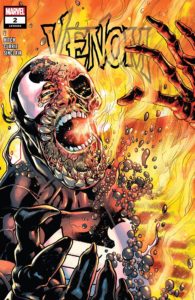 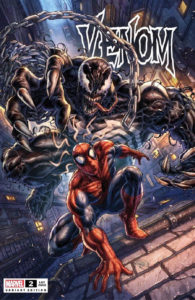 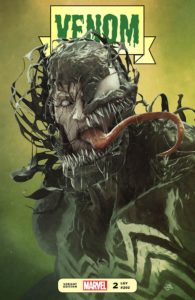 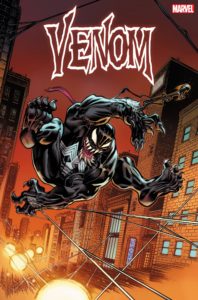 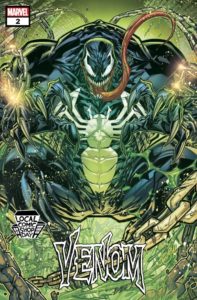 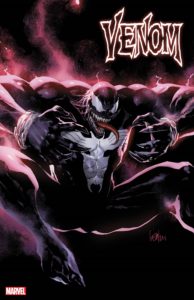 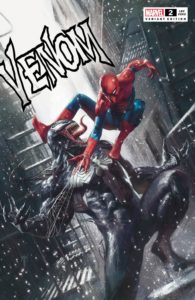 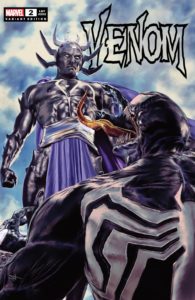 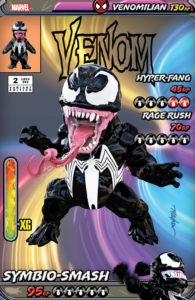 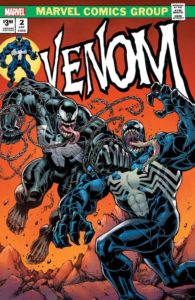 • After a romance that’s blossomed over the last two years in DAREDEVIL, MAYOR WILSON FISK and TYPHOID MARY are prepared to tie the knot! But in a fashion truly befitting The House of Ideas, calamity is right around the corner for the happy couple! But what sort of terrible discovery could be so monumental as to derail the most powerful man in New York’s special day?

• The answer lies in this oversized special issue – if you get no other DAREDEVIL issue this year, YOU MUST GET THIS ONE! 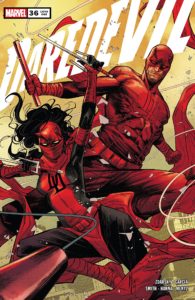 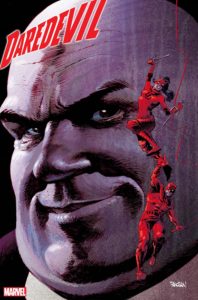 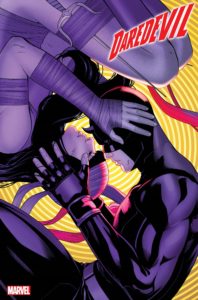 TEAM-UP WITH SPIDER-MAN AND CAPTAIN AMERICA?!

Connor Young’s only been the new Darkhawk for two whole minutes, and already he’s not sure the super hero life is for him. But will he feel the same way when he meets Miles Morales and Steve Rogers? 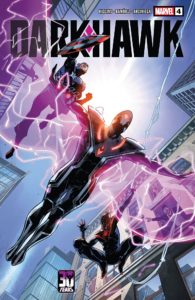 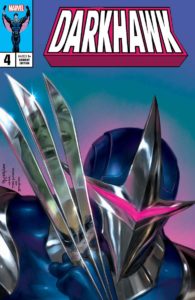 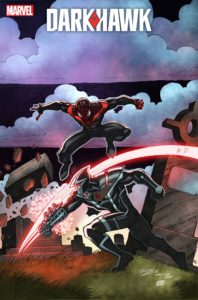 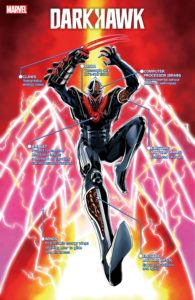 The Batman Credits Give Special Thanks to These DC Comics Creators

One Piece Creator Kicks Off 2022 With Adorable Sketch