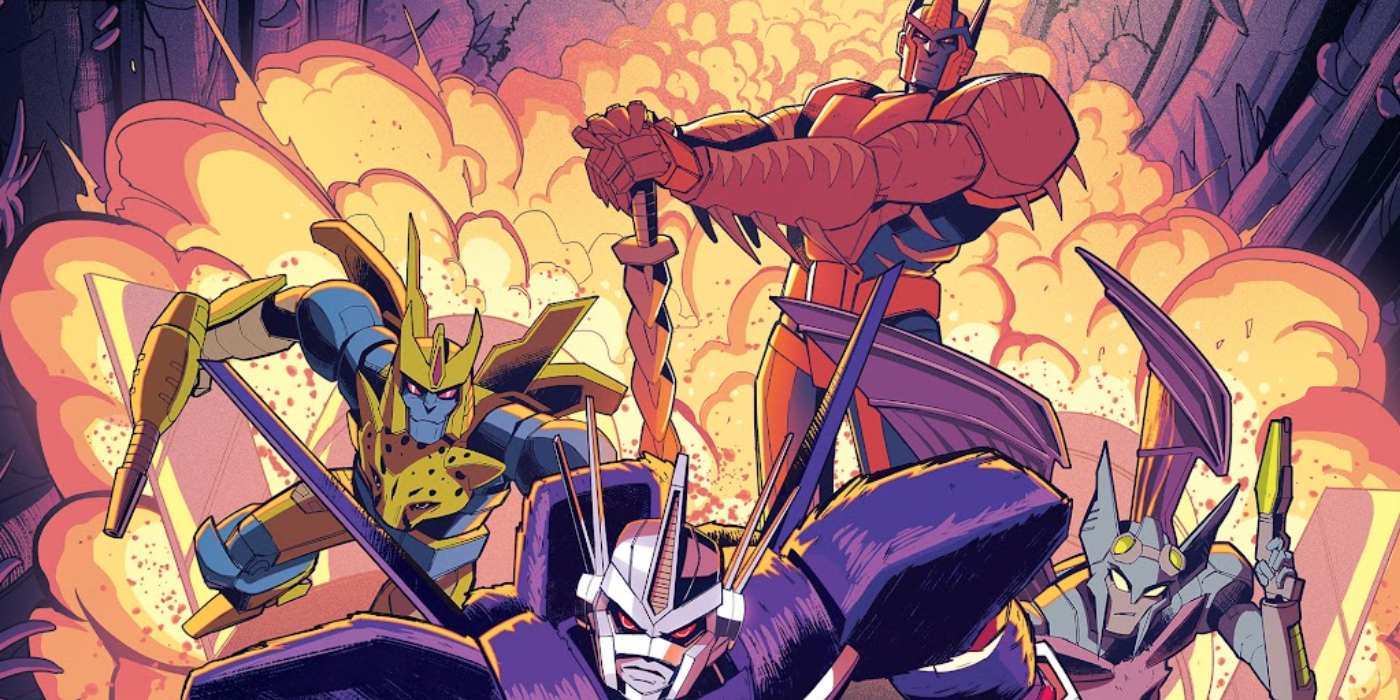 Up until now, the Beast Wars comic book series has skewed pretty close to the original series, albeit spacing out its initial events in a way more befitting a modern comic book. Now, however, it may be jumping headfirst into a notable storyline from the show’s second season, one which may see a popular Maximal die.

RELATED: When Did TMNT Become ‘Walking Dead-Meets-X-Men’ – and Does It Work?

Beast Wars #10 shows the Maximals attacking the Predacons head-on over the Golden Disk, an item they had no knowledge of for most of the show’s run. This jump to a major Season 2 plot point showcases how the series may start moving away from strictly aligning with the show’s broad continuity and doing its own thing, but it may not bode well for Dinobot. 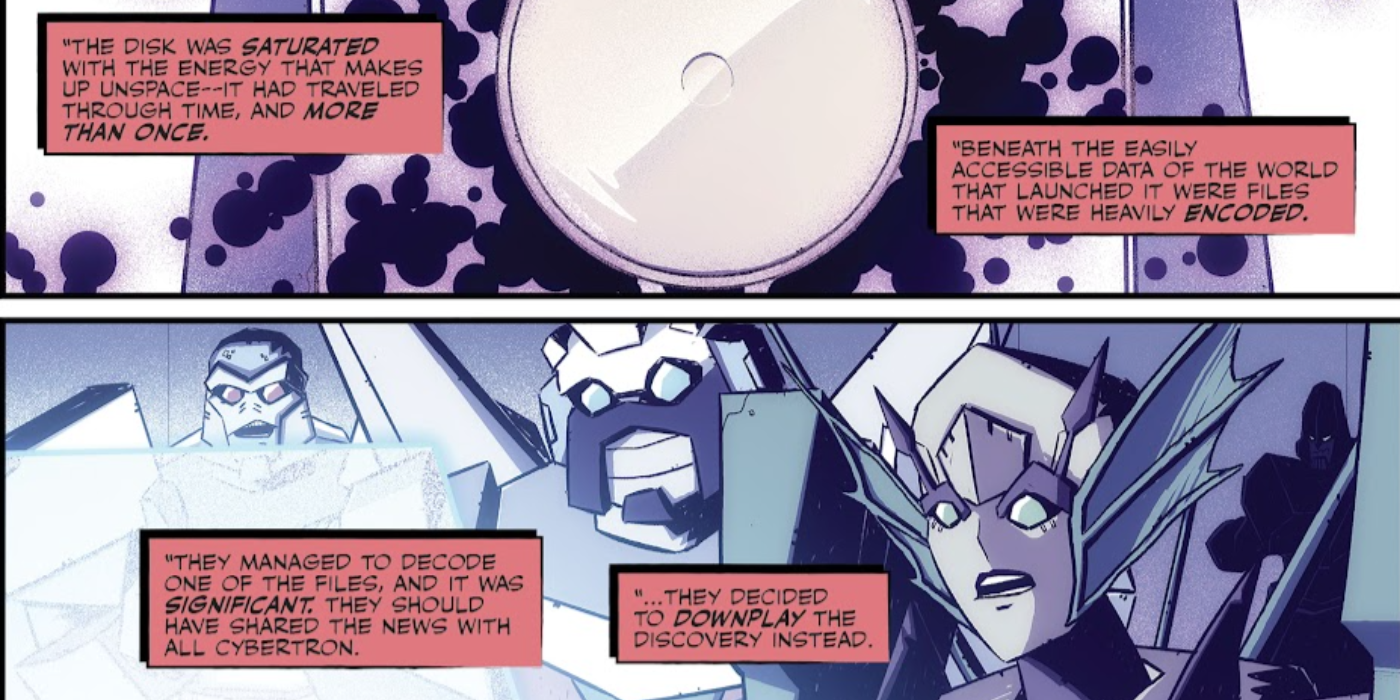 Following their ship being attacked with the full force of the Predacons a few issues earlier, only to later be infiltrated by the Predacon Blackarachnia, the Maximals are no longer content with being sitting ducks. Maximal leader Optimus Primal orders his troops to get ready to take the fight to their enemies, especially after hearing some distressing news from Dinobot.

RELATED: Who are the ‘McDonald’s Transformers’ and Why Did They Just Join the Beast Wars?

The former Predacon informs him, and later the entire team, that Megatron has the mysterious Golden Disk. This artifact was stolen from the Cybertronian Science Ministry, which eventually discovered its message. This note was of such potential controversy that they hid it from the rest of Cybertron. Galavar, the future Megatron, learned this juicy detail and took it upon himself to steal the object.

Now realizing the power in Megatron’s palms if he ever decoded the disk’s message, Optimus rushes to defeat him and the Predacons once and for all. Even though the Maximals have the drop on the Predacons, if the series continues anything like the show’s continuity, there could be drastic circumstances ahead. 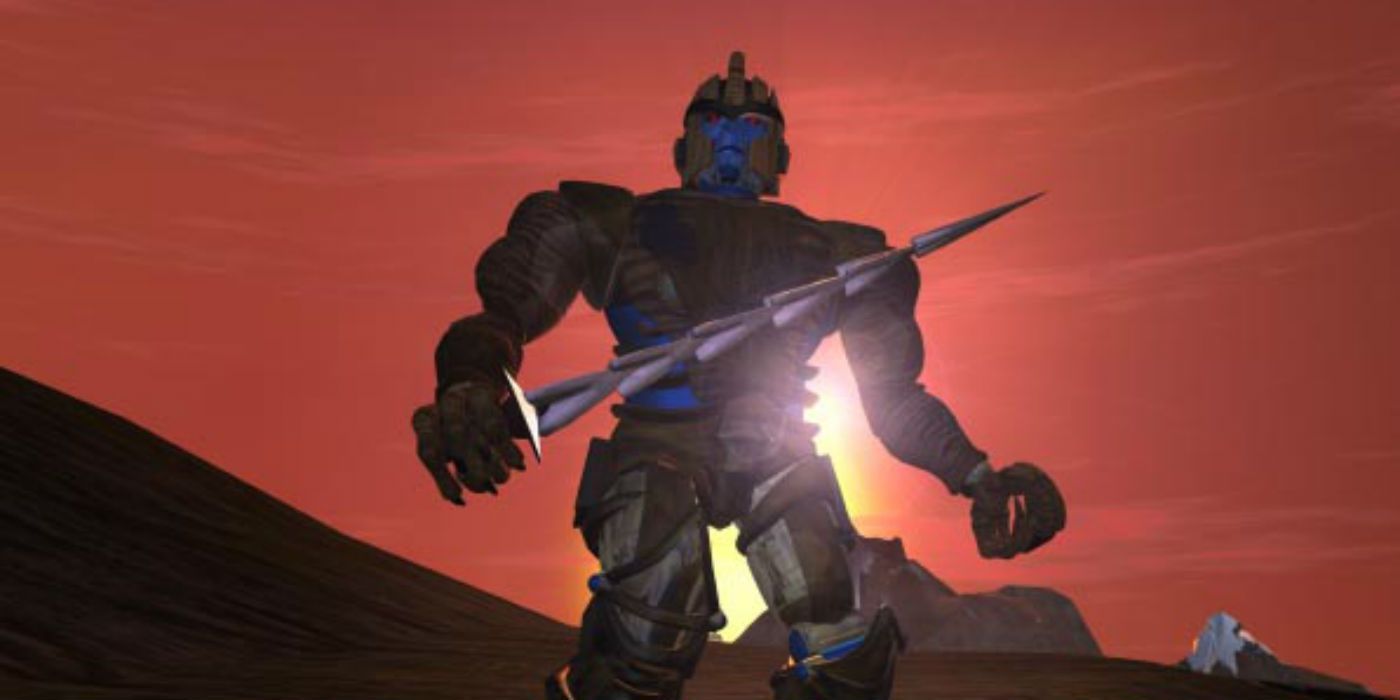 As mentioned, the Golden Disk only really became a major deal in the Beast Wars cartoon in its second season, and it was a huge throwback to the original Transformers series. The disk had a message on it from the original Megatron, imploring any Decepticon descendants to use Transwarp technology and change the past to guarantee the Decepticons’ victory over the Autobots. When Beast Megatron learns to manipulate time, he targets the burgeoning human race, hoping that eradicating them will keep them from ever helping the Autobots in the future.

Upon discovering this, Dinobot launches a one-man assault against him and the Predacons, stopping them and destroying the Golden Disk at the cost of his own life. This was a watershed moment for the series and showed how far Dinobot had come as a character. More than halfway through the series, however, it’s interesting that the comic is now moving toward something like it.

Though they have the element of surprise over their enemies, the Maximals will likely see a tough battle if they intend to take the Golden Disk from Megatron. In the show, a valiant Dinobot fought them singlehandedly, but in the comic, Dinobot has already been badly beaten before by his former comrades. This could see his former power greatly weakened, if he’s much good in a fight anymore at all. His death in this continuity would definitely cement him as a hero and show that not all Predacons are bad, but it might also be too expected from fans.

Killing off someone else like Razorbeast or even new characters like Nyx or Skold would achieve this same goal, all while raising the stakes by showing how even these newcomers aren’t safe from the horrors of war. If nothing else, it definitely promises that the IDW Comics version of the Beast Wars will end up being much different than the classic cartoon.

Burn the Witch May Be Eyeing a 2022 Comeback