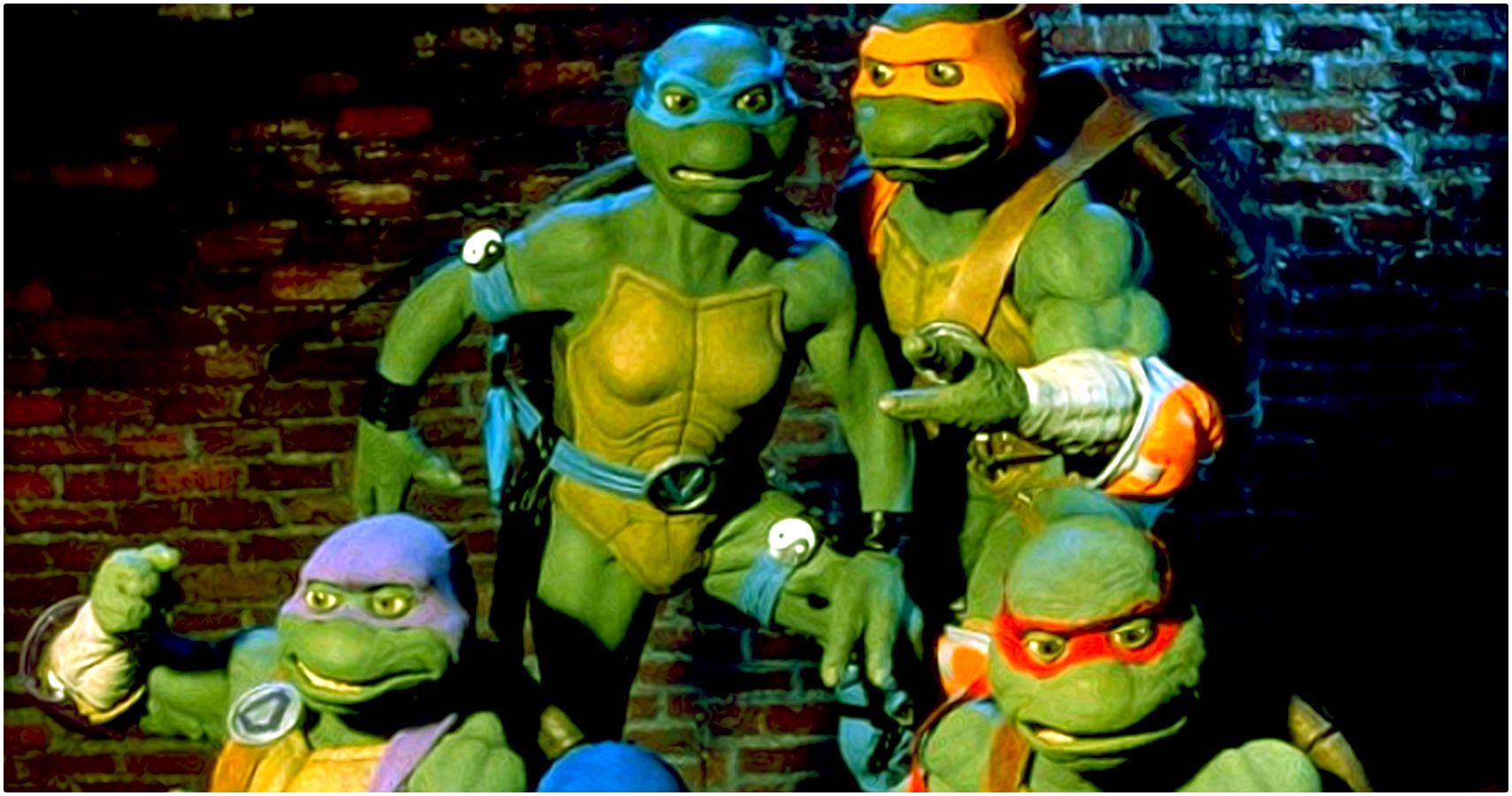 The Teenage Mutant Ninja Turtles have almost always been a quartet of four adolescent reptile brothers, but that’s not always the case. Sometimes, and somewhat controversially, a female turtle has been added into the mix in order to spice things up and change the formula. The most notable of these was, of course, Venus de Milo, who, needless to say, did not become a classic character in the franchise.

The failure of Venus de Milo caused many creators and fans to swear off ever introducing a female Ninja Turtle, though this rule has been broken in different ways. From false fifth turtles to a mutated human female, the Turtle boys are now more than ever being joined by a female of the species. Here’s how the heroes in a half shell have become less of a boys club over the years, for better or worse.

RELATED: Transformers: Beast Wars May Have Rewritten the Show’s Past In a Huge Way 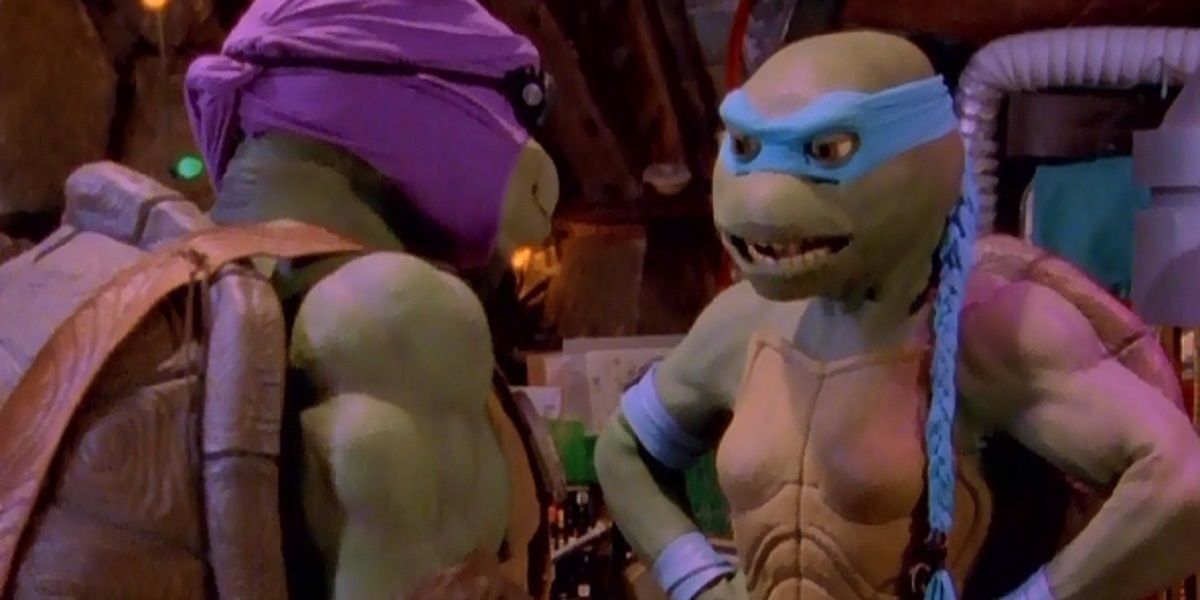 Venus de Milo, typically just called Venus, was introduced in the ill-fated (and similarly ill-conceived) Ninja Turtles: The Next Mutation. This show was a loose sequel to the first three live-action movies, though some slight elements of the cartoon were added, as well. The poorly received single-season series was notorious for changing up the Turtles’ dynamic, almost entirely to bring Venus in.

The Next Mutation stated that the female turtle who would become Venus was part of the same group with the other four, but that she got separated from them after being similarly exposed to mutagenic ooze. She was eventually found by a shinobi magician, raised as his daughter and gained incredible martial arts abilities of her own. Eventually, she met up with the other mutated terrapins, joining their team and changing her name from Mei Pieh Chi to Venus de Milo after the famous sculpture.

Most notoriously, the show retconned the brothers as not being actual brothers, and thus Venus wasn’t their sister. This was to add some romantic tension to the group and justify potentially tender feelings between Venus and the group’s leader Leonardo. She would also fight alongside the group when they had a crossover with the Power Rangers. Unfortunately, fans had much less of a love affair with the new character. 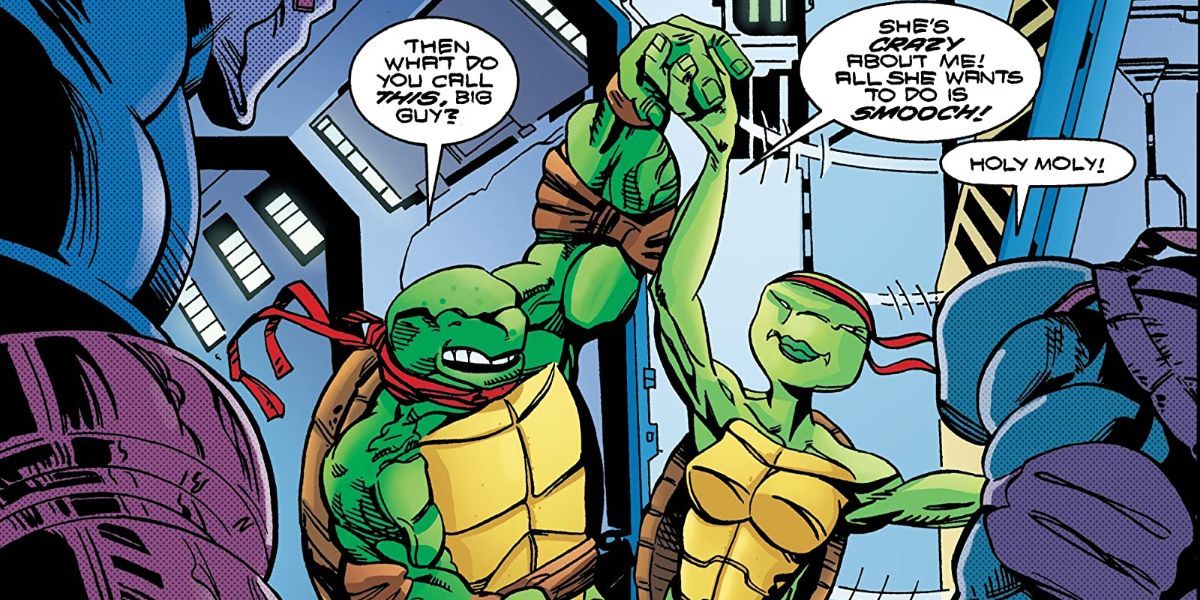 Venus and The Next Mutation in general were either ignored by fans or outright hated, with the show especially reviled for retconning the brothers’ relationships for the sake of a forced romance. It didn’t help that this little narrative experiment happened when the Teenage Mutant Ninja Turtles franchise was way past the downward spiral of its first phase of popularity. Due to Venus’ own unpopularity among the fandom, she gave creators a look at what not to do.

Gary Carlson, the writer of the Image Comics volume of the Teenage Mutant Ninja Turtles comic book, said that this was made explicit when he worked on the series. One of the few rules that he was given by the Turtles’ creators was “no female turtles.” This rule likely would’ve gone unsaid if Venus hadn’t been introduced just to flop. The rule was somewhat subverted, however, with the character of Lurch. This alien shapeshifter briefly assumed the form of a female Ninja Turtle, though it was clearly meant more as a sort of Easter egg than anything else. Peter Laird, one of the Turtles’ creators, especially hated Venus de Milo and despised the idea of a fifth turtle in general. 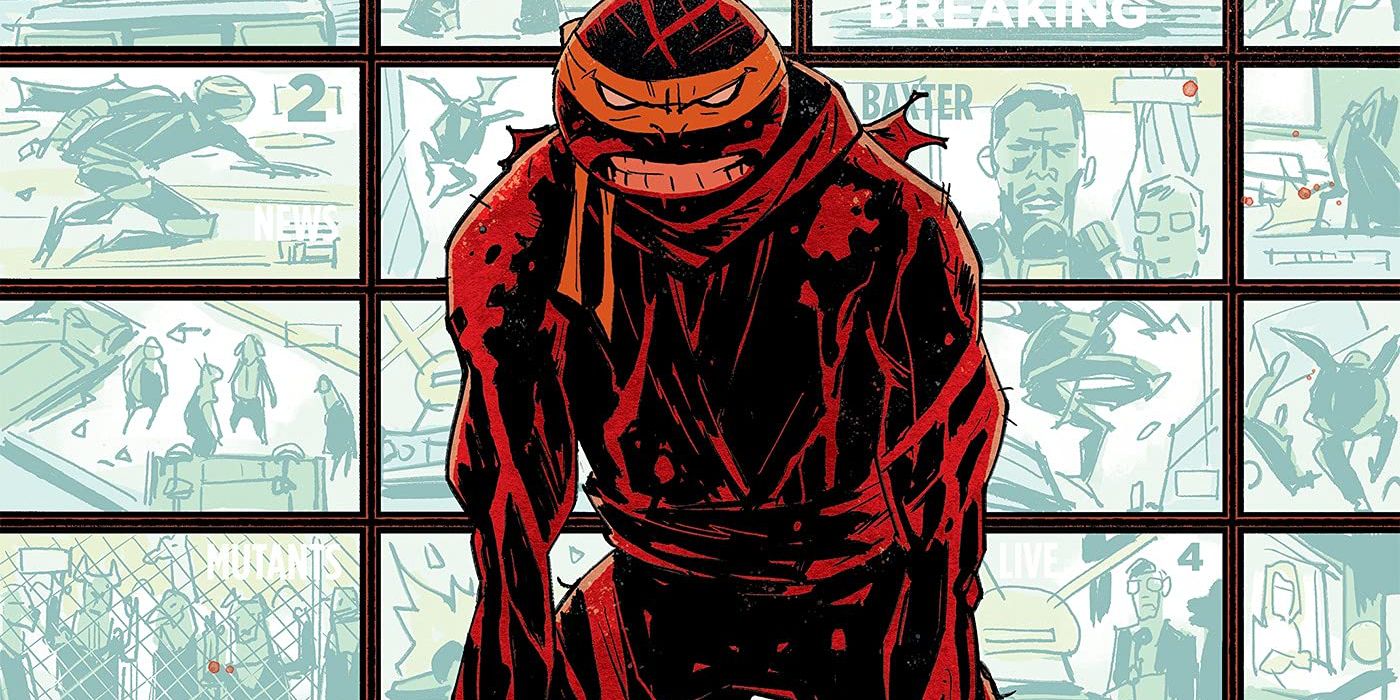 Of course, the glass ceiling would officially be broken again with the introduction of Jennika, a new character in the IDW Teenage Mutant Ninja Turtles comic books. Initially, Jennika was a human and potential love interest of Casey Jones, but a brutal accident left her in desperate need of a blood transfusion. With no other options, the four Ninja Turtles all gave blood to the young woman, who both recovered and mutated into a humanoid turtle herself.

Jennika has since become a major character in the recent “Mutant Town” storyline, and for many fans, a welcome addition to the universe. She’s also had multiple mini-series since her mutation, though she hasn’t been brought over into another medium yet.

Time will tell if this fifth, female turtle will stick around. While the shadow of Venus de Milo still over the franchise, Jennika’s presence may finally be enough to exorcise the specter of Venus on the series and separate TMNT from this very weird point in its history.

AEW Announces ‘Who We Are: A Celebration of Excellence, Vol. 1’ Album

Bleach’s Comeback Trailer Has Revived Fans After Nearly a Decade