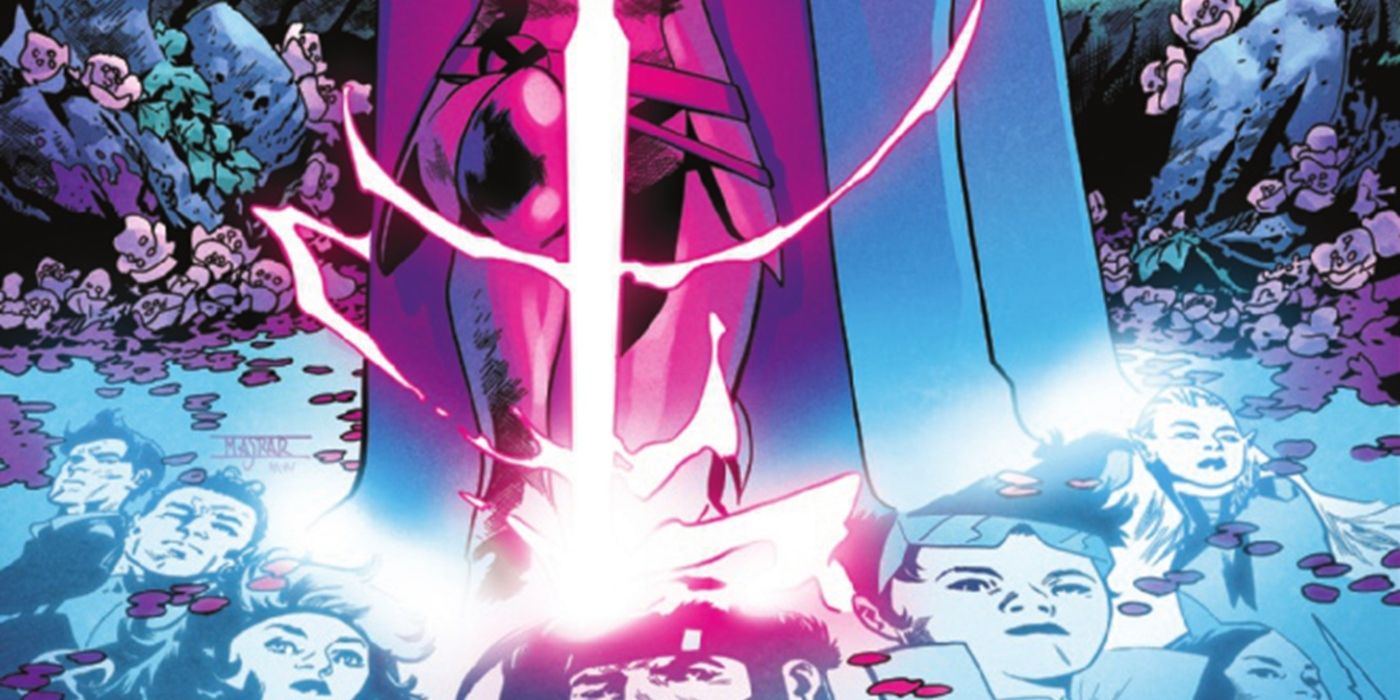 WARNING: The following contains spoilers for Excalibur #26, now on sale

Betsy Braddock has found herself increasingly forced to step up in recent months. Ever since she took on the mantel of Captain Britain, she’s been thrust, rightfully, into the spotlight as one of the X-Men’s most important heroes.

Formerly known as Psylocke, Braddock has long been a fan favorite. However, as Britain, she’s excelled in her role like never before. By the end of Excalibur #26 (by Tini Howard, Marcus To, Erick Arciniega, and VC’s Ariana Maher), a war that carries multiversal stakes forced Captain Britain to remain behind in Otherworld to fight. As the issue closed, readers saw her taking on an entire army without traditional allies.

This is just another example of Braddock rising to the responsibilities she assumed in the wake of her brother giving up the role of Captain Britain. Her commitment to protecting not just Krakoa but Otherworld has made her an essential figure in the mutant nation’s continued presence in the mystical realm. Her wealth of powers and skills — impressive telepathic powers, mystical attributes connected to the Captain Britain legacy, and her combat and espionage training — make her one of the X-Men’s capable leaders. Unfortunately, these skills have led her to the center of a potentially ruinous war for the multiverse. The future of Otherworld itself — and potentially far more — hang on the line as she struggles mightily to bring peace.

Excalibur #26 focuses largely on Merlyn’s latest salvo against the mutants stationed at Avalon, their primary (and final) base of operations in Otherworld. His hatred for the “Witch-Breed” had made him an exceptionally dedicated foe. Along with the rest of the Captain Britain Corps, Braddock helped defend the mutants in Otherworld as they retreated through the Krakoa Gate to safety. The withdrawal is a success, but the attack appears to have destroyed the Gate and Braddock Isle’s lighthouse.

Luckily, Betsy used the Starlight Sword to keep the connection open for her allies. Braddock returned to Otherworld alone after ensuring the mutants were safe in Krakoa. Her commitment to mutantkind honored, she left them to tend to their wounds and rally their army. Now she had to keep her larger responsibility, fighting alongside the rest of the Captain Britain Corps for the whole of the multiverse. 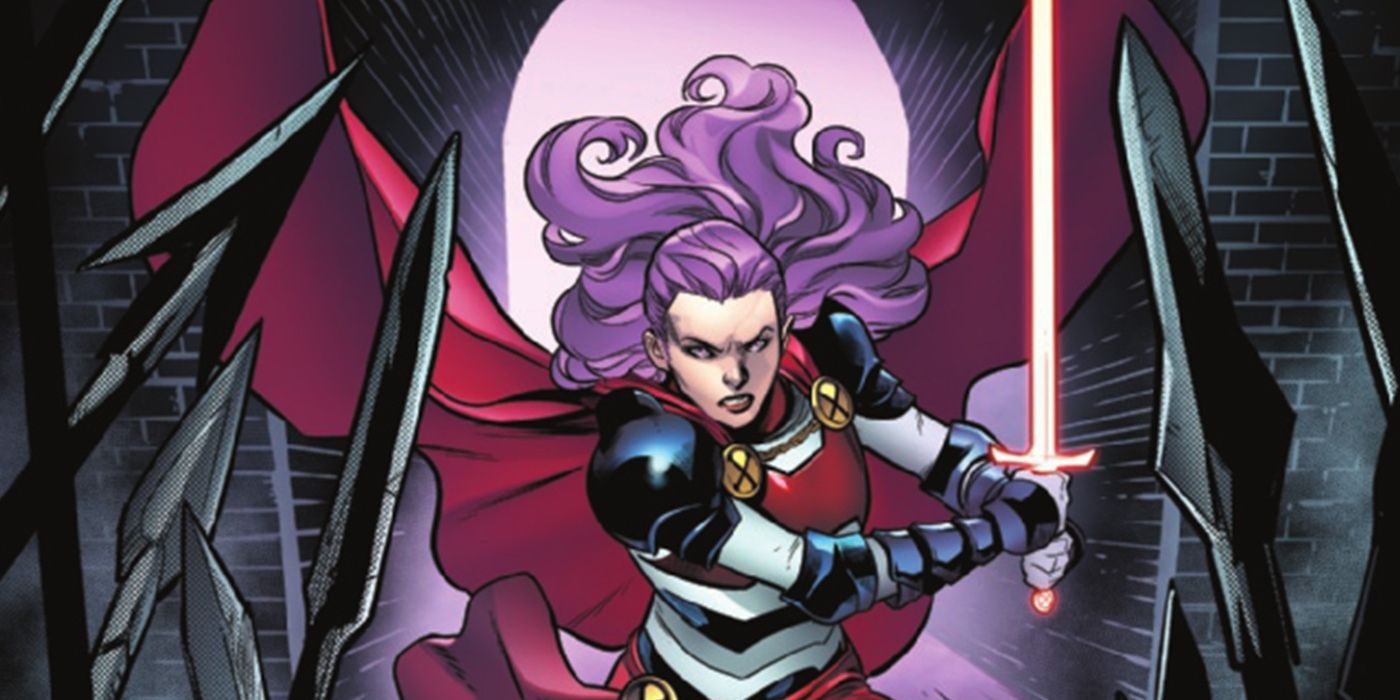 Alongside her multiversal variants, Betsy must battle to help Saturnyne reclaim the throne of Otherworld. The mystical realm is crucial, occupying a place in the center of all worlds. As a result, achieving this victory is vital to preserving the multiverse. With her help, the Captain Britain Corps might be able to hold the line at least until reinforcements arrive. However, her choice to stay behind came with significant risks. Due to Otherworld’s unique attributes, Betsy is at far greater risk than the average mutant. If she dies in the line of duty in the mystical realm, the Five won’t be able to restore her to life.

Besides short-term self- and multiverse-preservation, the X-Men have many reasons to hope for a Captain Britain Corps victory. Chief amongst these is the possible return of Children of the Vault, suggested in Inferno. According to Omega-Sentinel, the Children of the Vault will wage war on mutants and humans alike.

Ultimately, only the return of Apocalypse and his family from Amenth defeats them. However, for that return to be possible, the path through Otherworld likely needs to remain open. Without even realizing it, Captain Britain has found herself fighting for mutantkind’s future as well its present and the continued existence of the multiverse.