Just arrived at Castel Crivens today is this great book published by The Treasury Of British Comics (Rebellion), The Tom Paterson Collection.  Rather than waffle on about it, here’s a selection of images borrowed from the Treasury’s website.  The last one is an alternative cover to the one above, and costs a tenner less, so you have a choice of just what you want to spend.  It’s listed as a hardback, but I suspect that’s an error and it’s actually a paperback.  (Incidentally, I even lettered a handful of the strips included in this volume, so I’m very nearly famous.)  The book also contains some unpublished strips of Tom’s, so if you’re a fan of his, it’s right up your street.  To order, click here.

Incidentally, the colour pages have been scanned from published comics, but the quality is excellent, so perhaps they’ve been digitally enhanced to a certain extent.  Which just shows what can be done and makes me wish that The Power Pack volume of Ken Reid’s work printed in greyscale (instead of colour) had been produced in a similar manner, as it would’ve better captured the spirit of the original comics the strips were taken from.  Hopefully, Rebellion (who didn’t publish the aforesaid book) will one day do it as it should be done as they now own the copyright to the material, which wasn’t the case when the two volume set of Reid’s Odhams work was first produced. 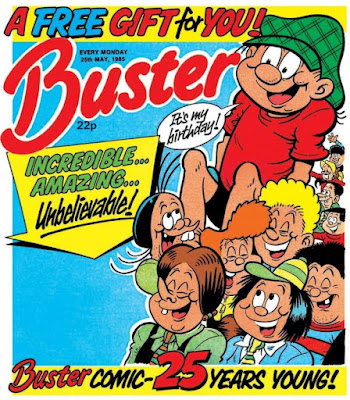 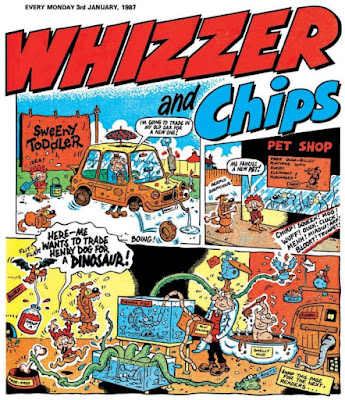 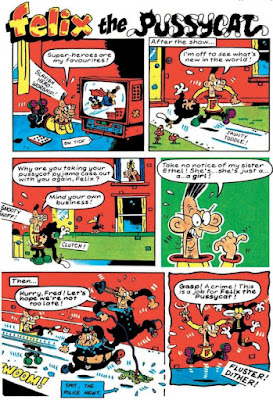 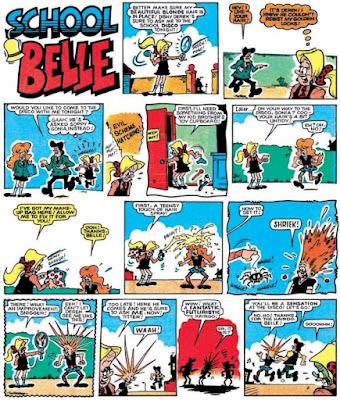 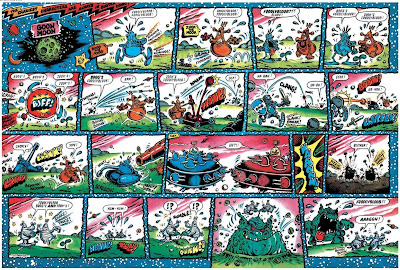 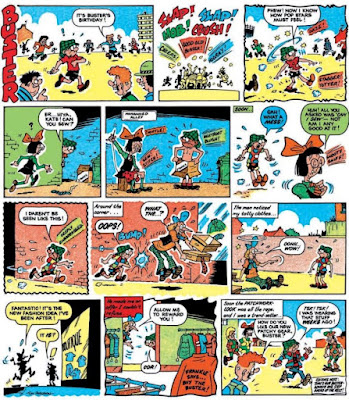 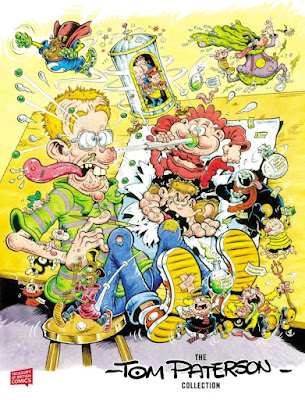 Halloween Ends: John Carpenter Weighs in on Whether the Franchise Could Continue