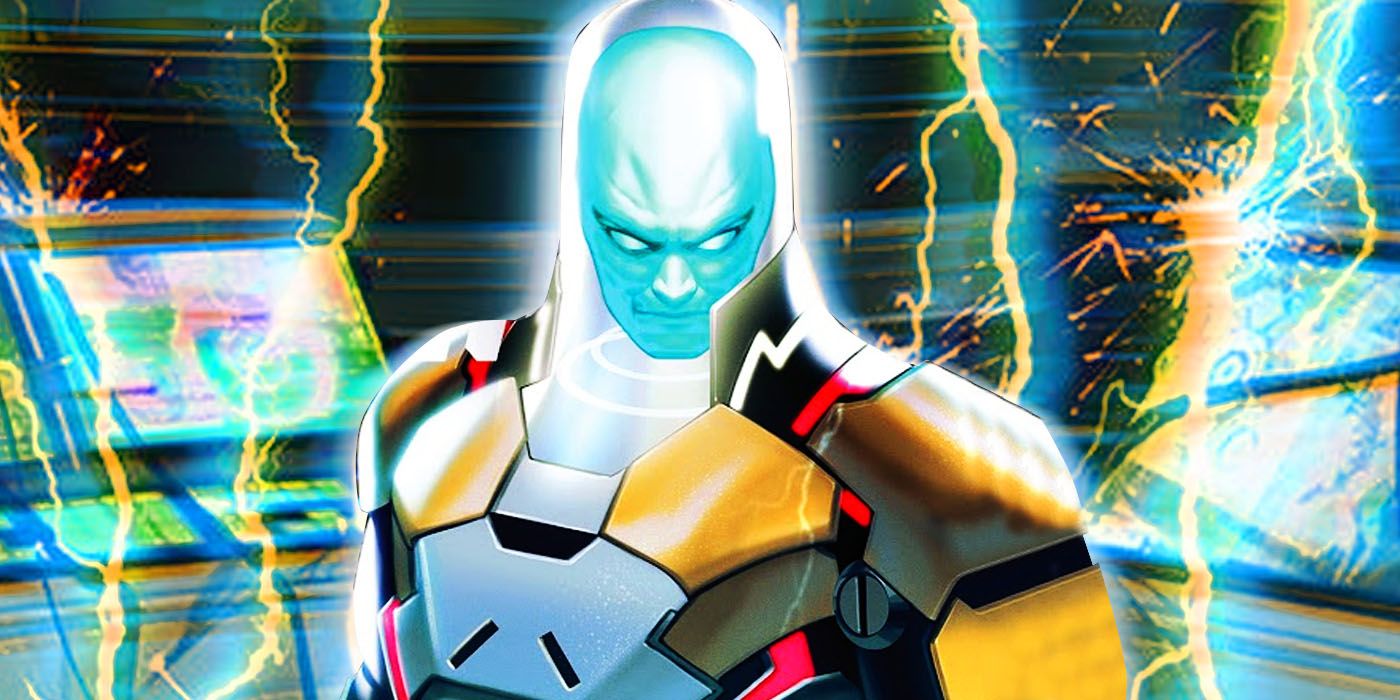 The Power Rangers have always managed to overcome what seemed like insurmountable odds, but right now they are caught in the middle of a war that they have already lost. Their home has been destroyed, and their mentor was seemingly gone as well, leaving the team rudderless in the midst of the greatest fight of their lives. Thankfully, one Ranger had seen this kind of loss coming and taken steps to ensure that killing Zordon wouldn’t be as easy as delivering a single strike. Not only that, but the Mighty Morphin mentor has just returned in the best way possible.

When Supreme Guardian Zartus finally confronted his old friend Zordon about the truth of the Eltarian invasion, their discussion ended in tragedy as Zartus destroyed the energy chamber which had served as the host to Zordon’s energy for years. Luckily, having seen the aftermath of the Zordon from Lord Drakkon’s reality being killed in the same fashion, Billy Cranston took it upon himself to construct a device capable of capturing Zordon’s energies in case the guardian of his world suffered the same fate. After seeking out Zordon’s shattered mind and coaxing him back to the living world, Billy would finally get a chance to introduce his mentor to his latest and greatest creation, not to mention Zordon’s very own new body. 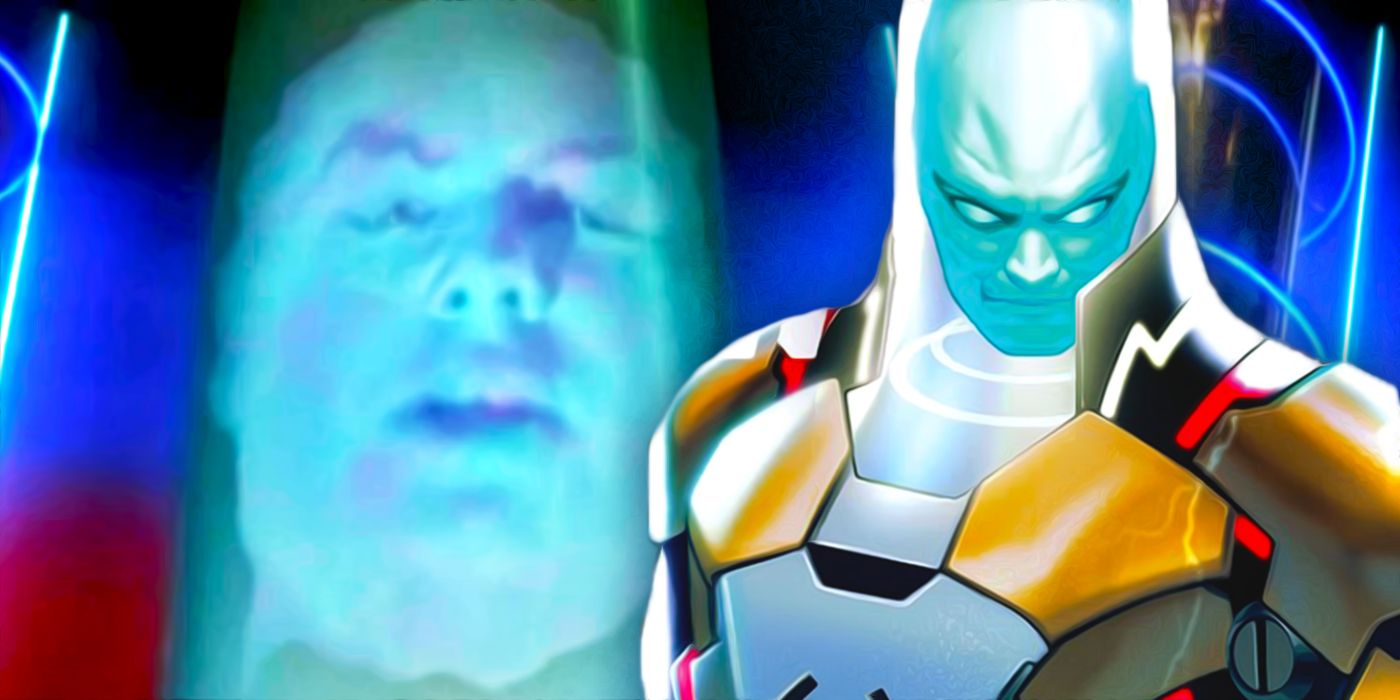 As revealed in Mighty Morphin #14 by Ryan Parrott, Marco Renna, Walter Baiamonte, Katia Ranalli, and Ed Dukeshire, the Zordon of the present is a far cry from anything seen before having regained a semblance of a body. The image of a giant, blue head floating within a towering column has been burned into the minds of fans everywhere for decades, and while the original look came with an air of gravitas about it, Zordon’s new appearance is decidedly more intimidating. It certainly isn’t the brilliantly shining armor he was used to as a Guardian of Eltar, but the cybernetic body that Billy constructed is just as awe-striking, and just as battle-ready.

Readers have already seen what a capable warrior Zordon was as a Guardian of Eltar, and there is no doubt that he remembers everything he ever learned on the battlefield. From the looks of things, Zordon is more than prepared to get back into action, especially with a blade in hand, although there is no telling what other secrets his new body has in store. Considering the absolute spectacle that is the new Green Ranger, which Billy also developed, Zordon will be in top fighting shape even if he is still effectively relegated to life as a head in a jar. As long as the dome keeping his energies within the armor is sturdier than his old energy chamber, Zordon is likely to be the greatest addition to the team that the Power Rangers have ever had. In fact, the biggest question to arise from all of this is that of what Zordon’s place on the team will be now that he is back on his feet. 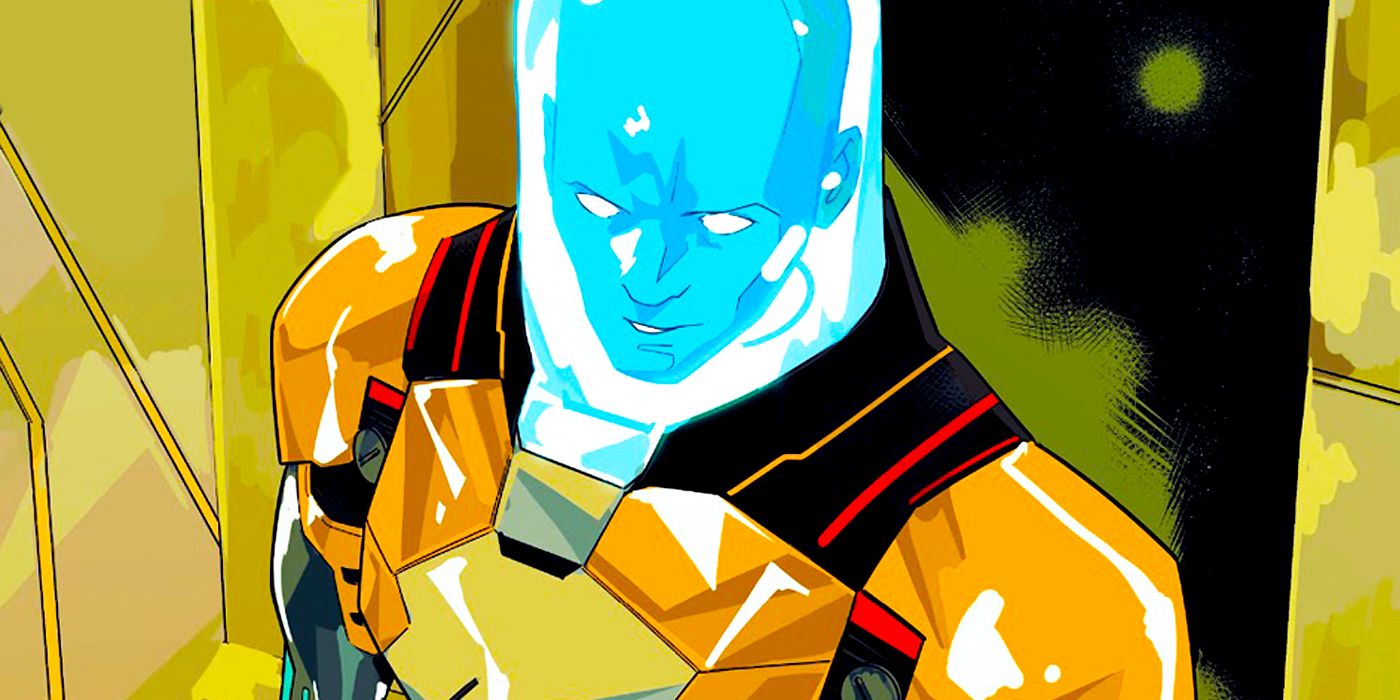 Whereas the original television series had Zordon projecting his image to the Command Center from within a time loop he had been trapped in by Rita Repulsa, the Boom! Studios’ take on the Power Rangers has made that part of Zordon’s existence far more tangible. Thanks to that change, the Zordon of the comics can now stand side-by-side with the teenage heroes under his purview for the first time ever, maybe permanently.

So long as Zordon doesn’t fall in battle or become grievously wounded, there is no obvious reason for him to give up his new body or return to the state he was previously in. If that ends up being the case, the Power Rangers will officially have their newest oldest member on active duty for a long time to come.

How Did Spider-Man and Deadpool Have an Evil Child Together?