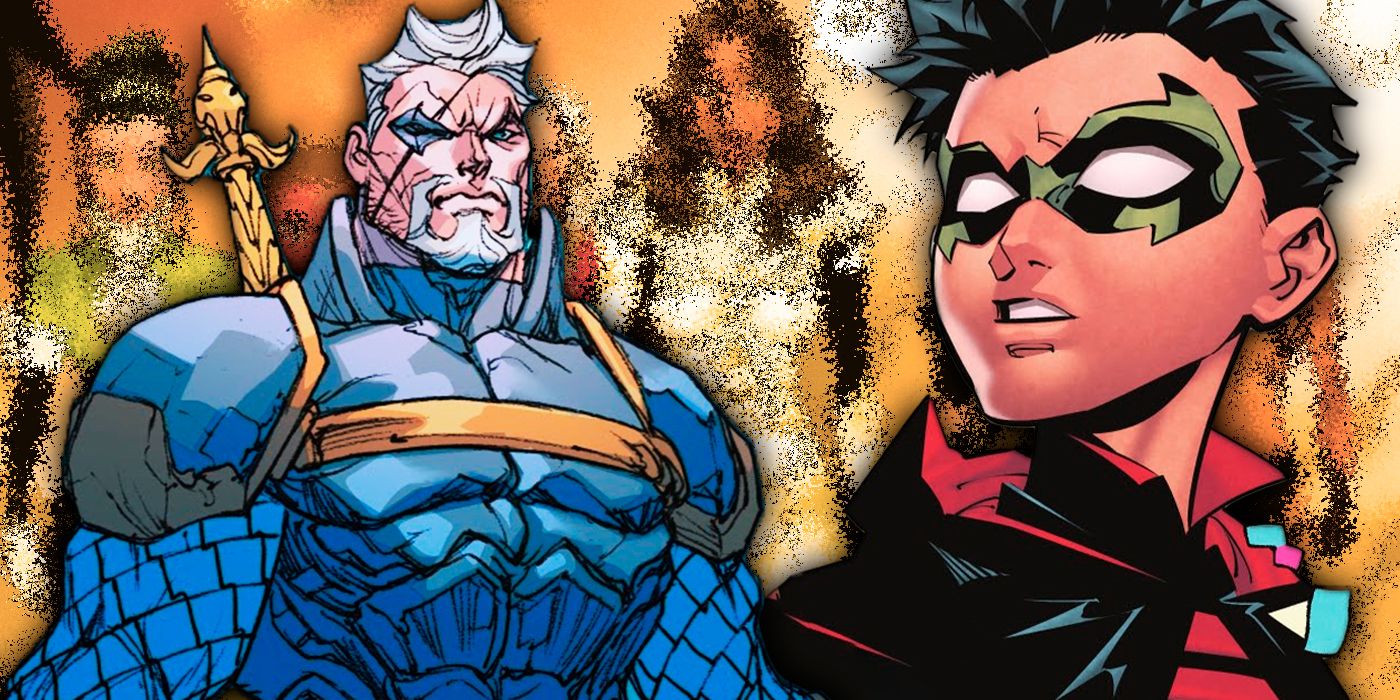 WARNING: The following contains spoilers for Robin #11 and Deathstroke Inc. #6, now on sale from DC.

The DC Universe is heading into tumultuous times, with the death of the Justice League and the ensuing Dark Crisis promising to push the heroes to their limits. But the stage has also been quietly set for a dangerous, down-to-earth conflict that could determine the state of the world heading into that event. 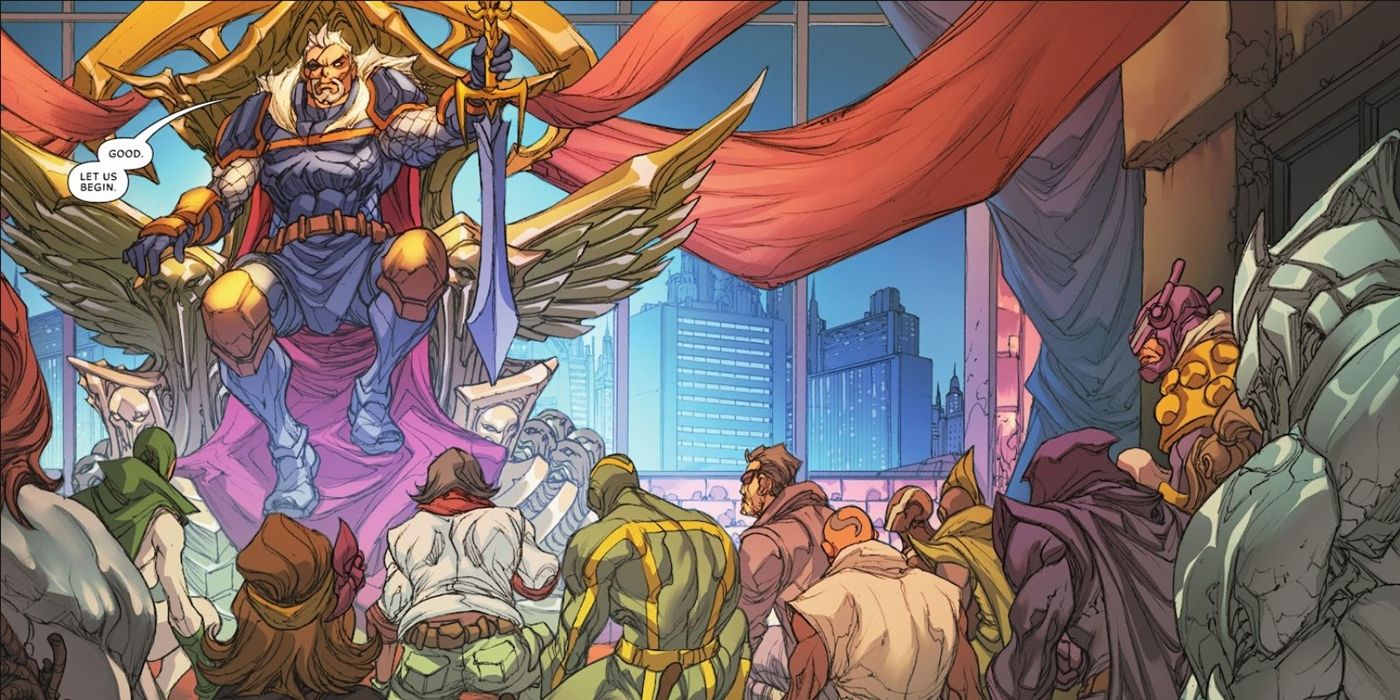 Previews have already confirmed the inciting incident of the Shadow War crossover will be Deathstroke’s murder of Ra’s Al Ghul, with a surprising new force at his back. Having usurped control of the Secret Society in a brutal fashion, Deathstroke Inc. #6 reveals Slade Wilson has effectively declared himself king of the supervillain community. In the process, he’s announced his intention to transform the various villains into soldiers who could better serve his interests. The issue ended with Deathstroke having a genuine force at his beck and call, arguably granting him one of DC’s most dangerous armies (especially if they’re able to continue recruiting other villains).

Opposed to him are a number of teased powerhouse leaders in the DC Universe, including Talia Al Ghul. The daughter of Ra’s, she’ll have plenty of reason to want to take revenge on Deathstroke. She’s also a member of the Totality, a group of heroes and villains united in defense of their reality from major threats. Her importance in the world means Talia will likely have the backing of teammates Lex Luthor and Vandal Savage. She also has the League of Shadows at her command, and, as revealed in Robin #11, a host of new young allies. Following the conclusion of the Lazarus Tournament, Talia is shown recruiting a number of the other competitors — including XXL, Black Swan and Tigress — setting up her own mercenary version of the Teen Titans. 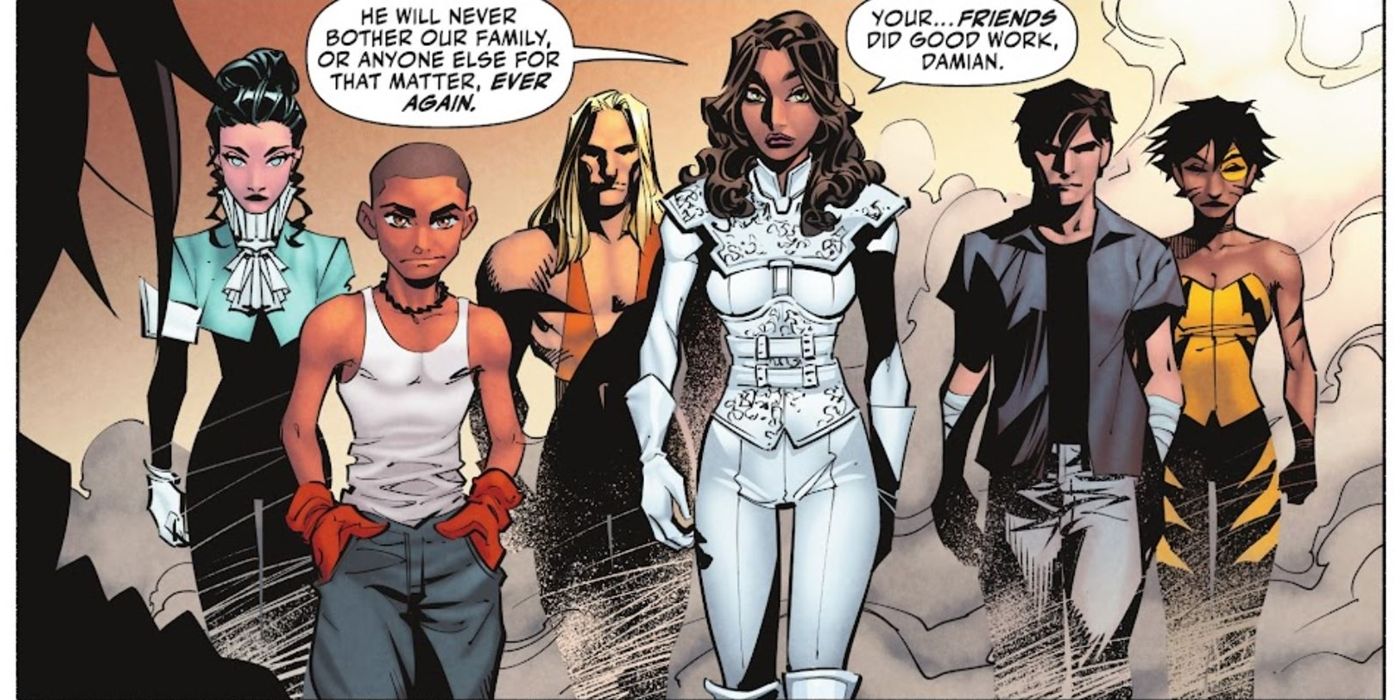 Meanwhile, Damian also notably ends the tournament with newfound connections in the young hero/villain community. After affirming his friendship with Ravager and Conner Hawke, Damian seems to make peace with the mysterious Respawn. He even cements a romance with Flatline, sharing a kiss with her before she returns to the tutelage of Lord Death Man. On top of his long-standing association with the rest of the Bat-Family — which has been tested but codified recently — Damian will likely be able to call upon a number of allies if the conflict grows out of control. There’s also Batman’s planned presence in the event, although his upcoming demise in Justice League #75 may remove him from the conflict prematurely.

All in all, the Shadow War is shaping up to have a huge number of combatants, with each major force having their own allies to call upon. That isn’t even considering the other wild cards who may yet come into play, such as the teased Angel Breaker. With the Dark Crisis looming, the Shadow War might quietly be a game-changer for the entire DC Universe and set the stage for the future going into a potentially multiversal-level conflict.