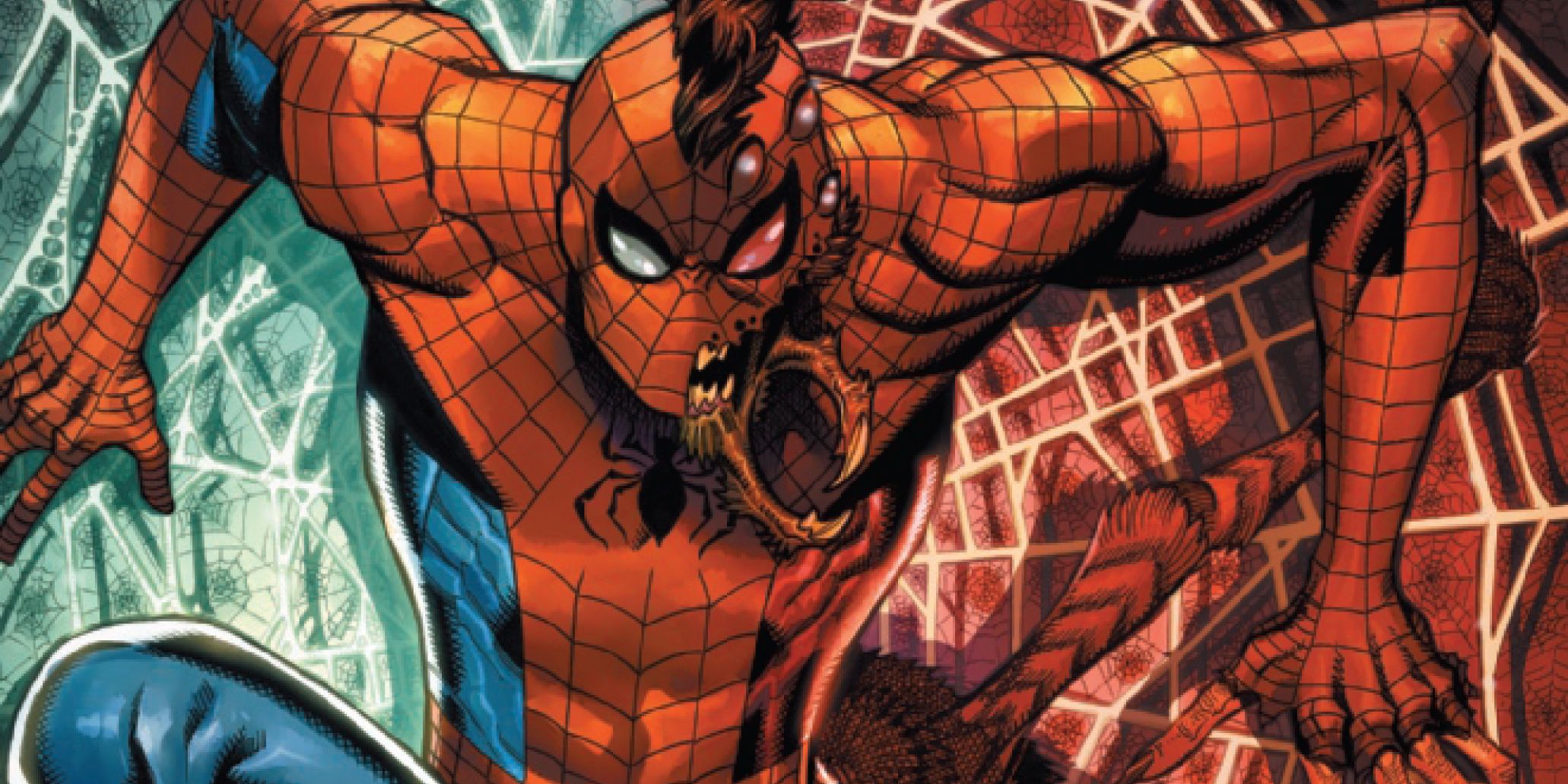 Marvel Comics has provided CBR with an exclusive preview of Savage Spider-Man #1, by Joe Kelly, Gerardo Sandoval, Victor Nava, Chris Sotomayor and VC’s Travis Lanham. In the preview, a transformed Spider-Man shows what he’s capable of while also setting up his eventual rematch against Baron Zemo.

Savage Spider-Man is a follow-up to Non-Stop Spider-Man, which was published last year. In that series, Peter Parker discovered Baron Zemo was behind a drug called A-Plus. This led to a confrontation between the wall-crawler and Zemo in which the Captain America villain and Wülf injected Peter with a drug to re-write his brain chemistry. At the end of Non-Stop Spider-Man, Zemo and Peter crash landed on a desert island, where Spider-Man transformed into a monster.

RELATED: Devil’s Reign May Have Killed a Major Daredevil Ally

In Savage Spider-Man #1, the transformed Peter captures and begins eating a boar. However, he’s interrupted by a massive, deadly giant. At this time, it’s not totally clear just what this threat is capable of, though this new enemy is clearly quite powerful physically. As that’s going on, Zemo stops running from a threat that he dubs “a rainbow coalition of race separatists” and turns around to face them.

Created by Stan Lee and Jack Kirby, the original Baron Zemo first appeared in 1964’s The Avengers #4. However, a number of different characters have held the mantle over the year. The most recent is Helmut Zemo, who was created by Roy Thomas, Tony Isabella and Sal Buschema. That character first apepared in 1973’s Captain America #168. As a villain, Zemo is mostly associated with Captain America, though he’s proven a major threat for the Avengers and has been a part of such teams as the Masters of Evil and Thunderbolts.

RELATED: X Deaths of Wolverine Introduces a Brand New Version of the X-Man 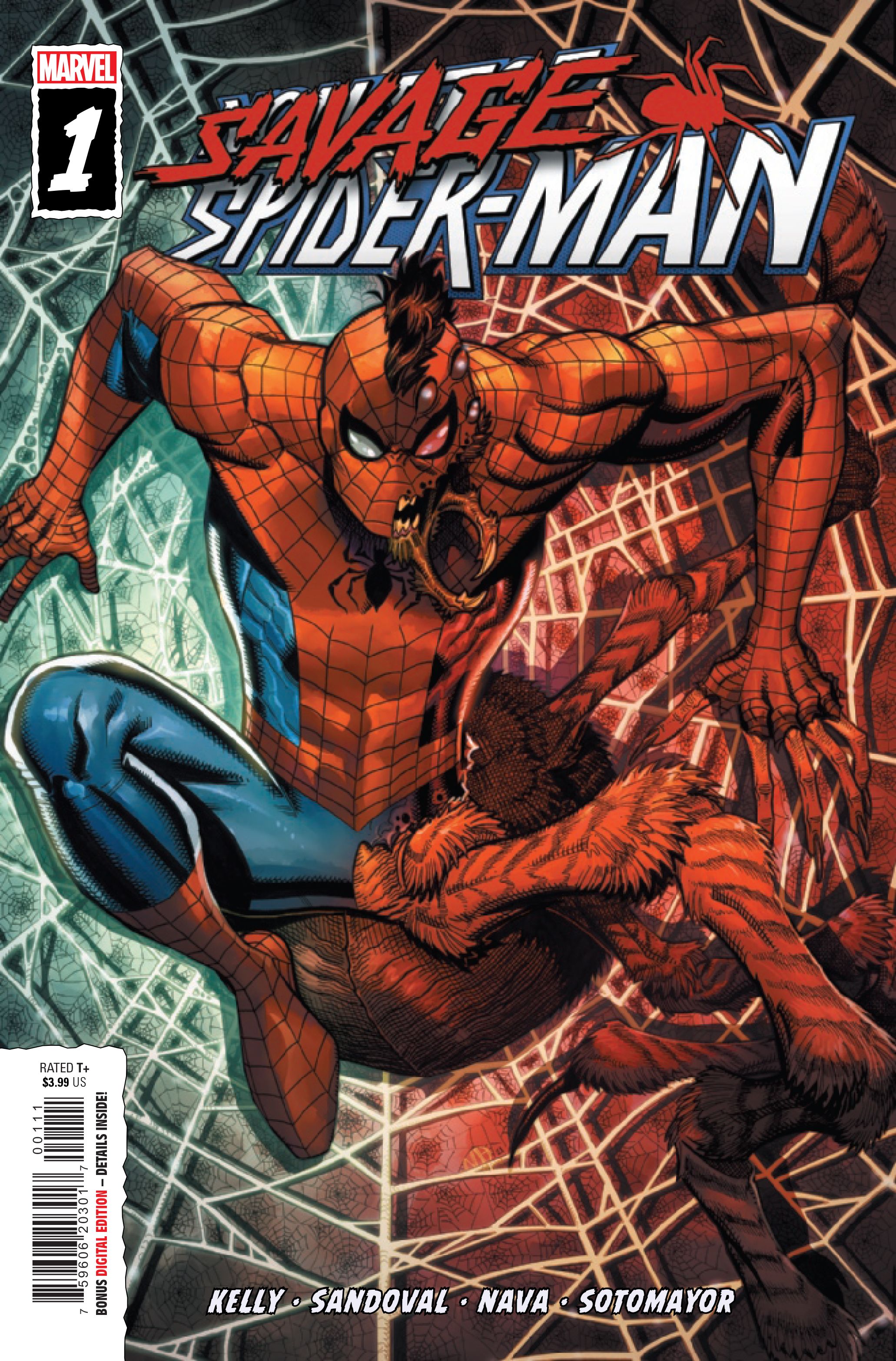 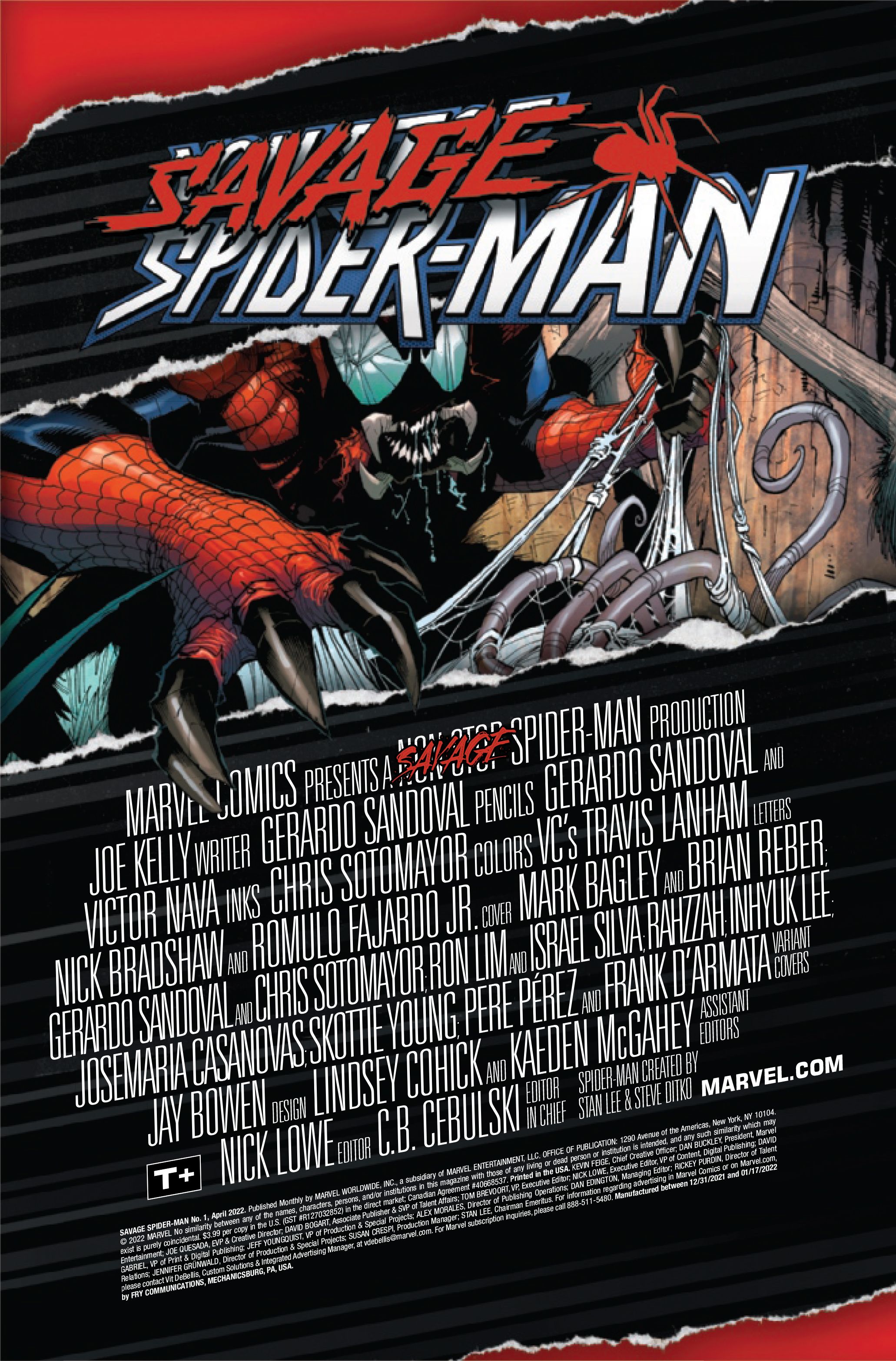 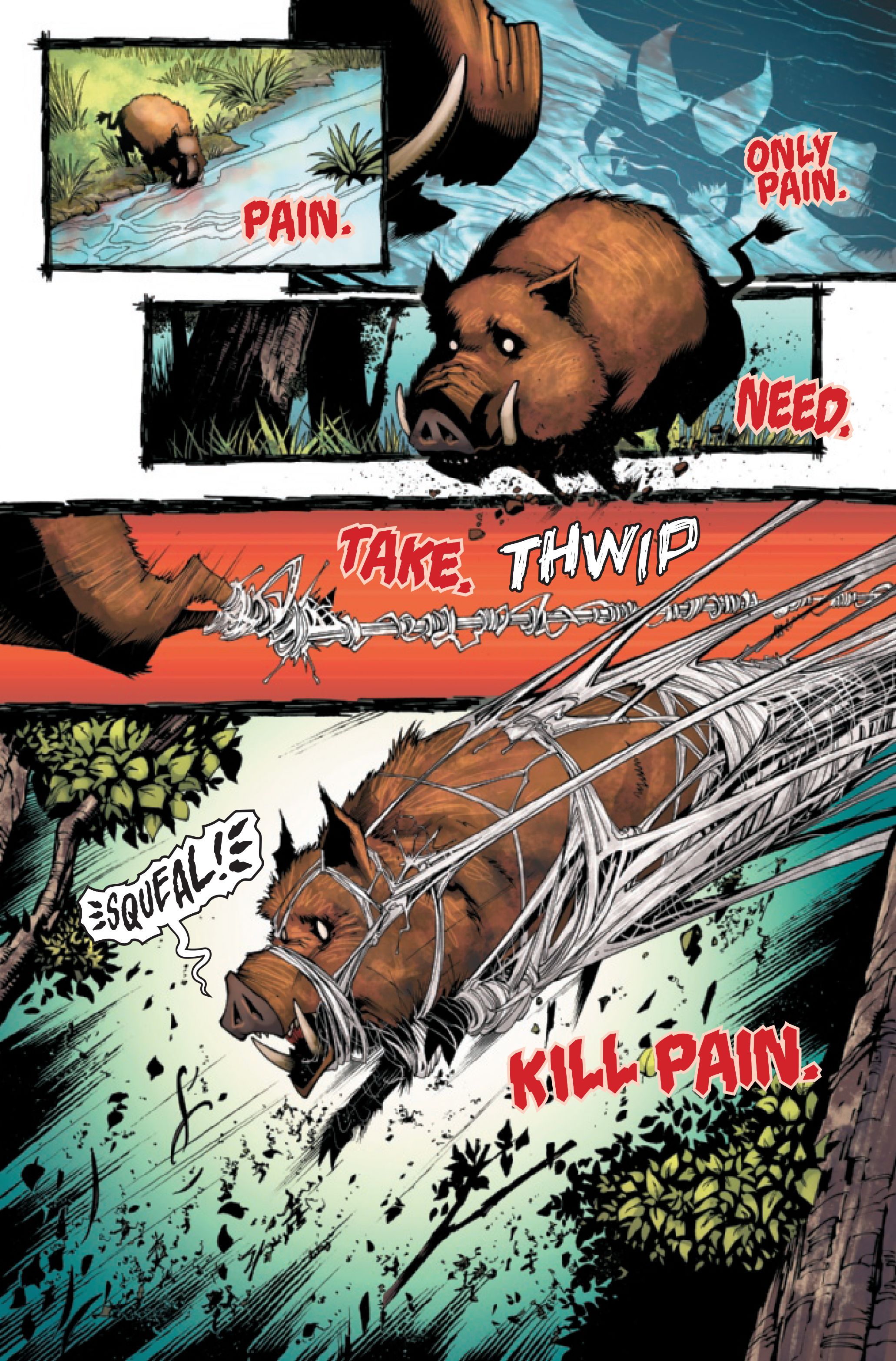 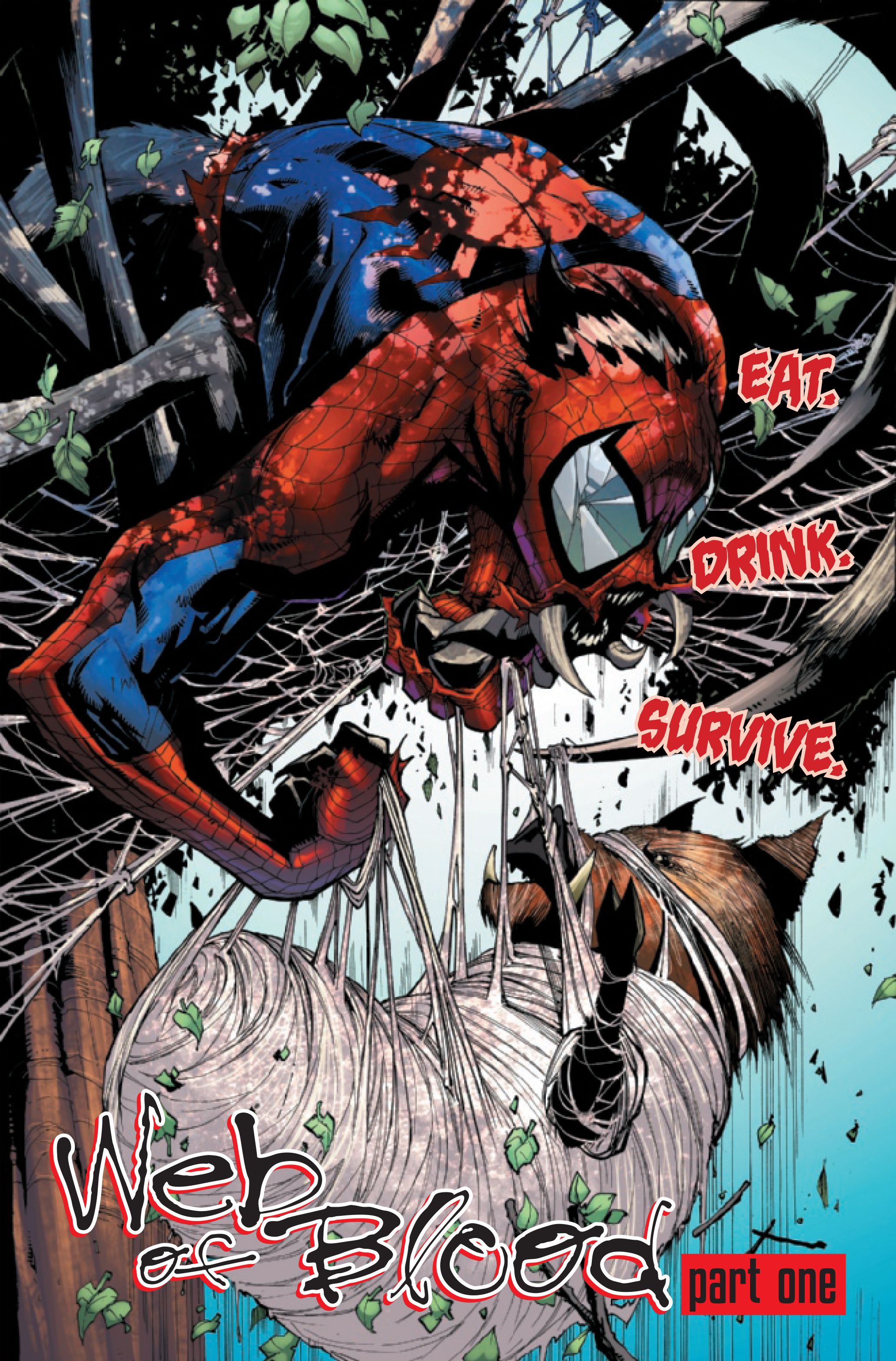 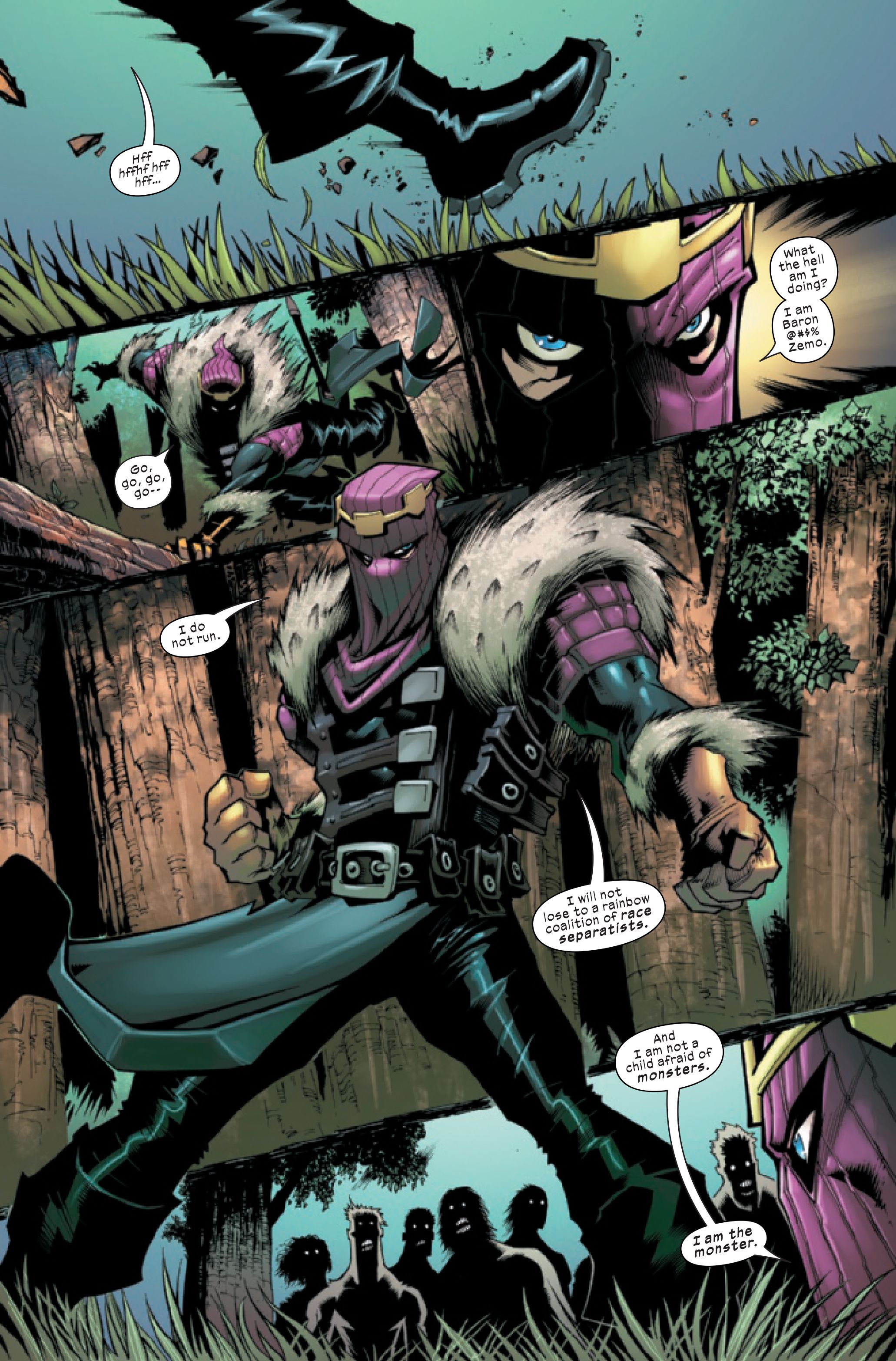 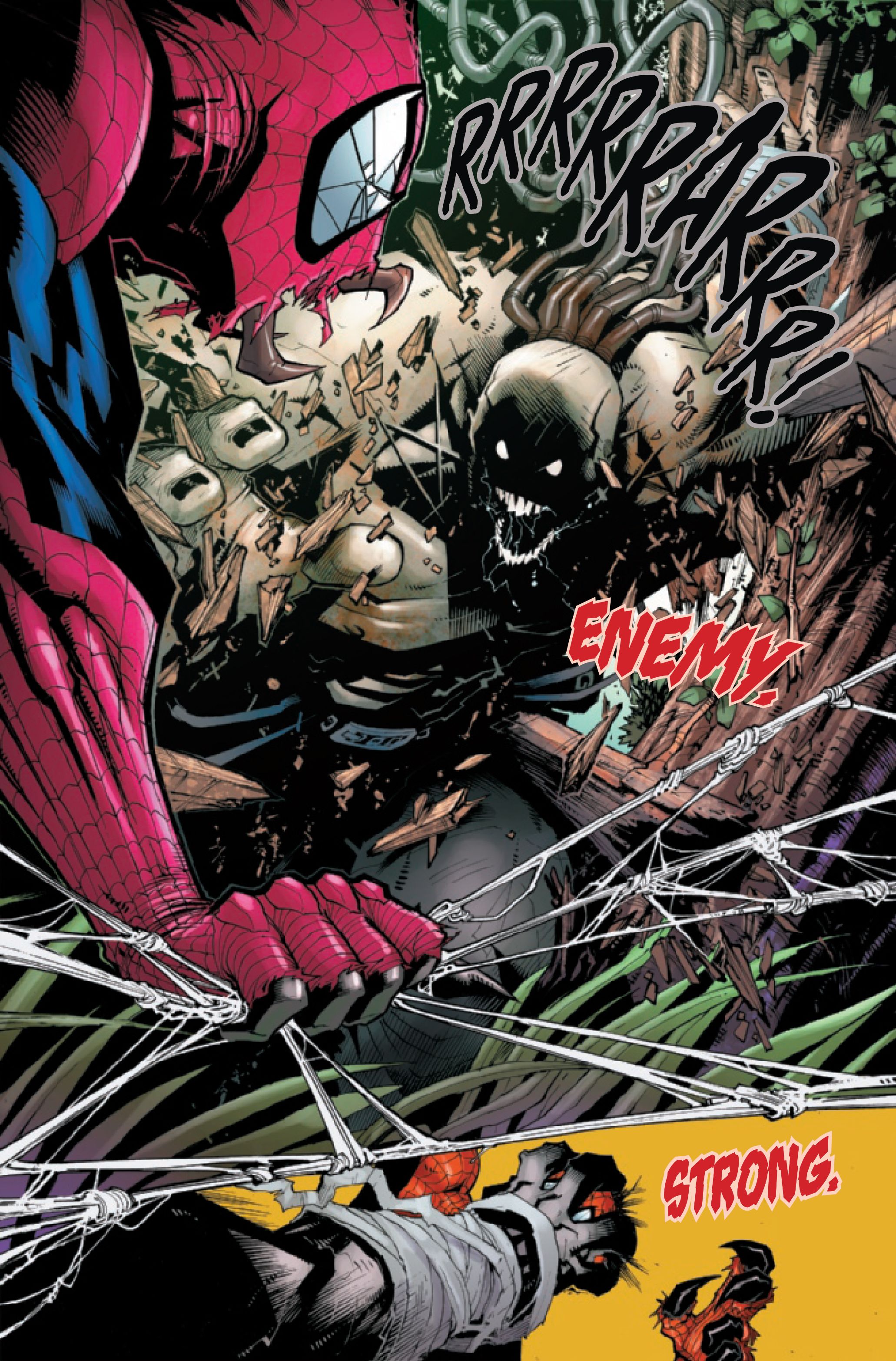