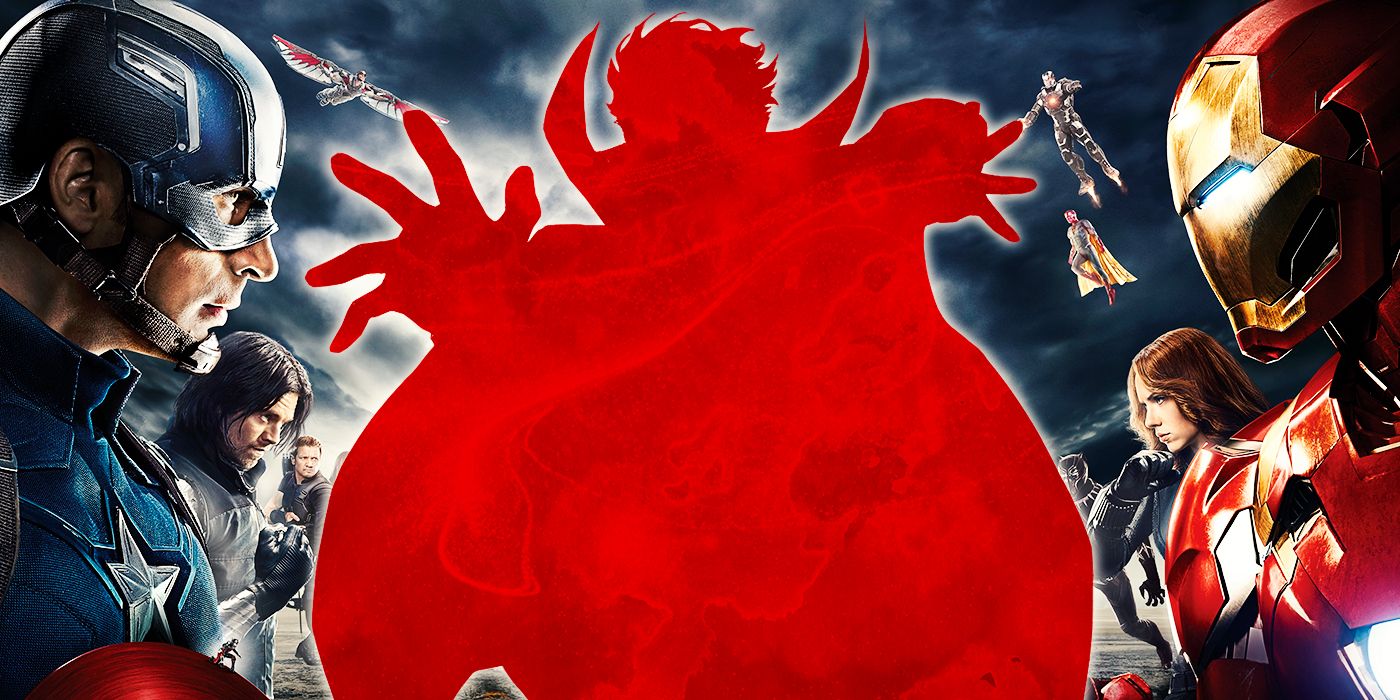 The day that Doctor Strange was brutally killed in his own home has become something of an unofficial holiday amongst his many adversaries. While those closest to Strange scramble to unravel the mystery behind his murder and come to terms with it, many of the mystical villains that Strange dedicated his life to battling are actively celebrating his sudden and violent demise. Driven by their hatred of Strange, the undead citizens of the recently-formed Vampire Nation have gone so far as to hold a full-on festival in honor of his passing, much to the anger of the Vampire Nation’s sheriff, Blade.

However, not every member of the Vampire Nation is happy about the Sorcerer Supreme’s death, and one of these contrarians is none other than Dracula himself. While he and Doctor Strange were bitter enemies, his cautious response to the death of the Sorcerer Supreme has given several of the Vampire King’s more ambitious subjects the impression that their nation’s leader isn’t strong enough to seize the moment and expand their kingdom. When a member of his inner-circle attempt to claim his throne in The Death of Doctor Strange: Blade #1 (by Danny Lore, Dylan Burnett, Mike Spicer, and VC’s Travis Lanham), Dracula is forced to abandon his ambitions abroad to prevent a full-scale civil war, giving Dr. Strange a posthumous victory over one of his greatest enemies. 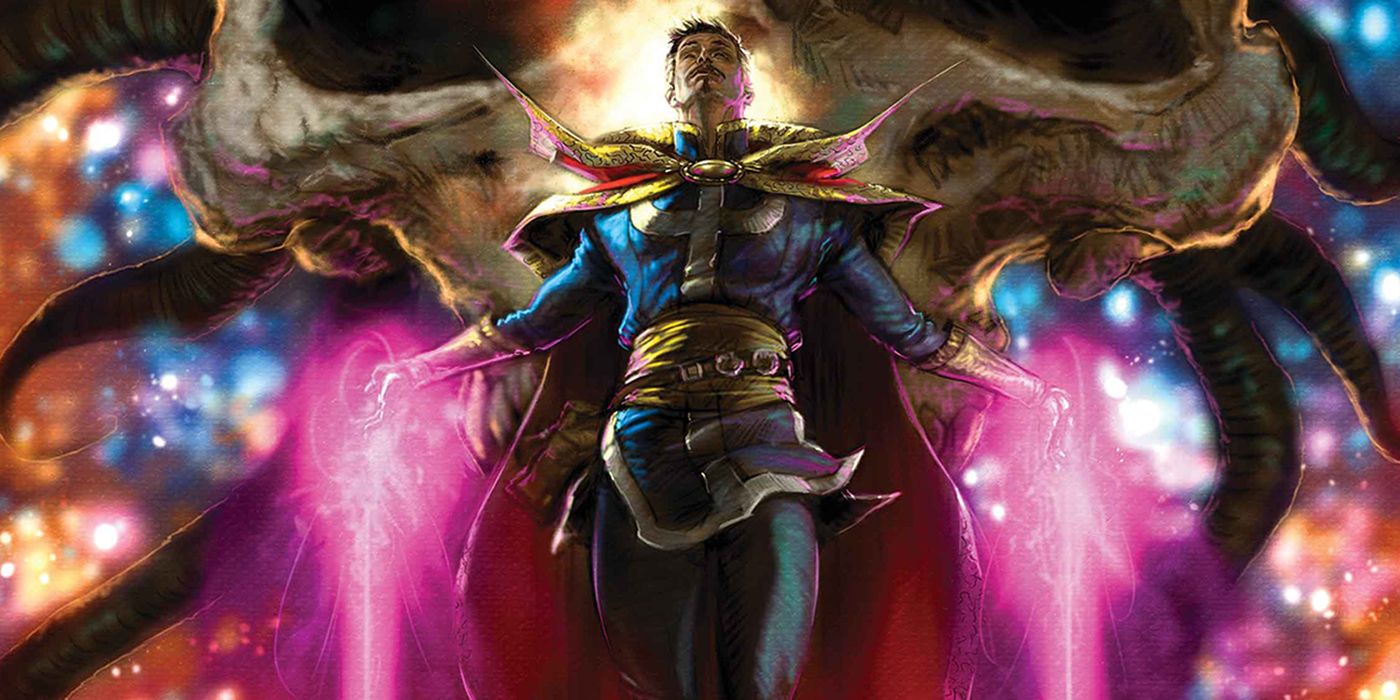 Although vampires weren’t Doctor Strange’s primary foes, his duty as the Earth’s mystical guardian meant that he often found himself thwarting their attempts to feed off of humans or expand their influence and power through mystical means. This soon lead to him becoming enemies with Dracula. In Doctor Strange #60 (by Roger Stern, Steve Leialoha, Bob Sharen, and Jim Novak), Dracula used the demonic power of the Darkhold to become a god-like being immune to sunlight and all other traditional vampire weaknesses, but was ultimately thwarted when Strange and his allies used one of the Darkhold’s most powerful spells, the Montesi Formula, to undo the curse of vampirism, wiping out all vampires on Earth, including Dracula.

Vampires would eventually return after the Montesi Formula was undone, but his role in their short-lived extinction caused Doctor Strange to become one of the vampire race’s most hated enemies. This animosity is on full display in The Death of Doctor Strange: Blade #1 as the entire Vampire Nation celebrates Strange’s death by holding massive parties where guests dressed as Strange and his fellow Avengers dance under literal showers of blood.

Bound by his duties as the Vampire Nation’s sheriff, a grieving Blade is forced to sulk in silence as emboldened young vampires openly taunt him about his friend’s brutal murder, as an unprovoked attack would break the strict international treaty that created the Vampire Nation and give it’s citizens an excuse to wage war against humanity.

RELATED: How Marvel’s Bloodiest Movie Scene Was Turned into a Joke – And Why It Works 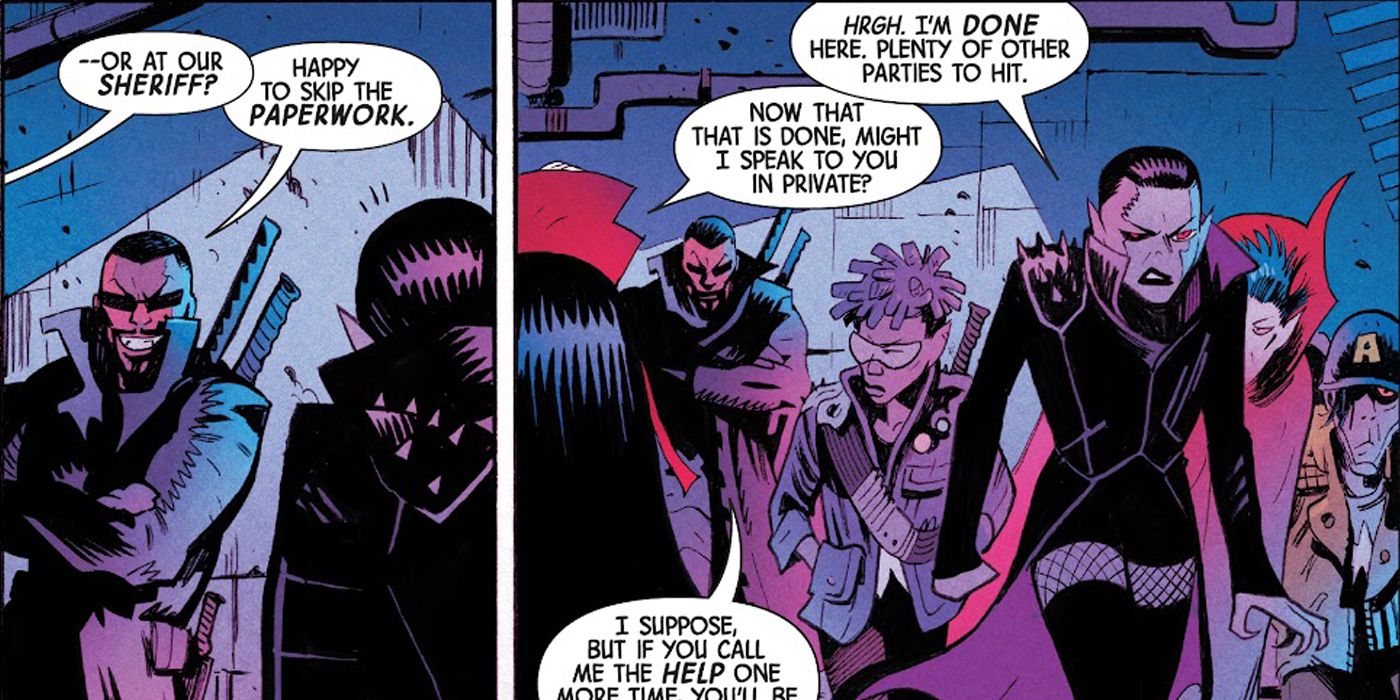 However, Dracula doesn’t share in his subject’s revelry, and it becomes immediately clear why when Dahlia, a young vampire who holds a seat on Dracula’s ruling council, argues that Doctor Strange’s death has removed the only obstacle between the Vampire Nation and world domination. While Dracula has never planned on honoring his agreement to keep vampire activity contained within the Vampire Nation’s borders, he has no intention of starting a fight with the Avengers before he’s consolidated his power and is more than happy to bide his time and enjoy his nation’s “prosperity” until a better opportunity to defeat his enemies presents itself. When Dracula refuses to consider Dahlia’s advice, the ambitious young vampire openly challenges his authority by attempting to kill Blade, who easily holds his own against her until Dracula intervenes and has her sent to the dungeon.

Dahlia refuses to surrender, however, and she finds a powerful ally when one of the dungeon’s other prisoners, Fio’Ri, reveals himself to be an inter-dimensional psychic vampire drawn to Earth by Doctor Strange’s death. Through his ability to draw out his victim’s darkest emotions, F’io’Ri drives Dahlia into a state of feral aggression before releasing her onto the streets, where she begins massacring her fellow vampires. Working together, Dracula and Blade manage to kill both Fio’Ri and Dahlia, with a triumphant Dracula revealing that he manipulated the scenario to get rid of Dahlia.

RELATED: Marvel Just Introduced a Horrifying New Breed of Vampire – But What Can It Do? 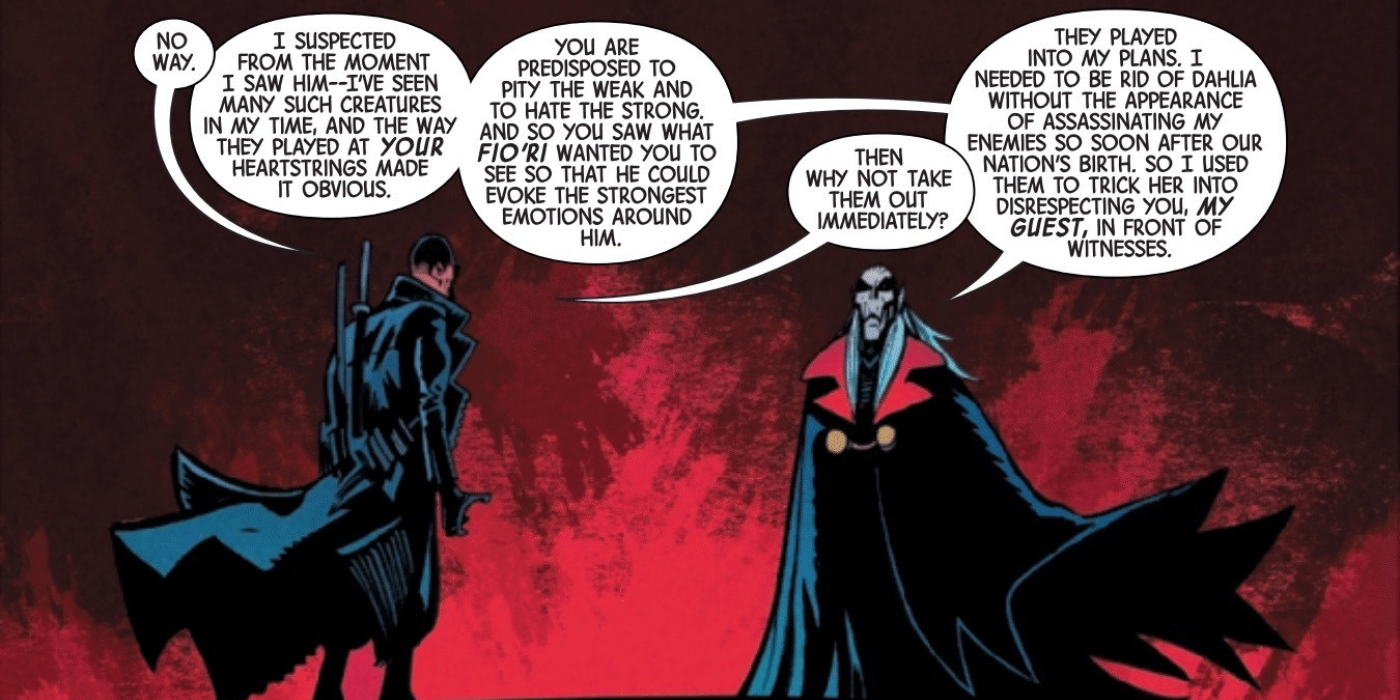 Dracula has always taken his role as the ruler of all vampires very seriously, and he’s acquired that position through years of careful planning and undying patience. Although Dracula has always been willing to make a play for power when the situation is in his favor, he’s prepared to wait centuries for the right moment to act.

In death, Doctor Strange has threatened the stability of the kingdom that Dracula has spent his entire life building, buying his living allies some much-needed time to prepare for the Vampire Nation’s inevitable attempt to expand their kingdom into a global empire.

The Boys Dethroned on Amazon Prime Video by New Series