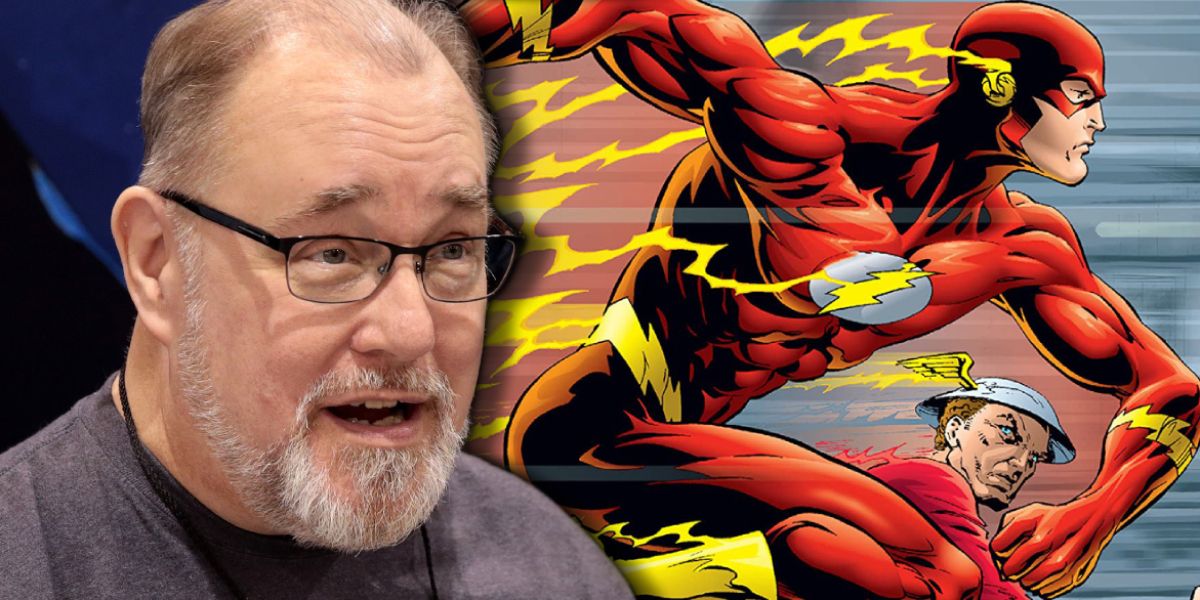 Though his name might not have always been remembered as it should have, Brian Augustyn had a considerable part in making DC Comics what it was in the 1990s. Sadly, the unsung hero is no longer with us. As frequent collaborator Mark Waid announced, Augustyn died of a stroke. With his unfortunate passing comes an opportunity to recall his vital role in DC’s production history and, hopefully, appreciate it more fully.

Working alongside legends like Mark Waid, Augustyn not only had a hand in a legendary run on The Flash, but he also helped jumpstart one of DC’s most successful imprints. His work influenced comic books, the Arrowverse, and several other facets of DC’s history, so there’s no better time to look back and see just how much of a mark he made.

RELATED: Why DC Confirming Flash’s Speed Force in the DCAU Is Such a Big Deal 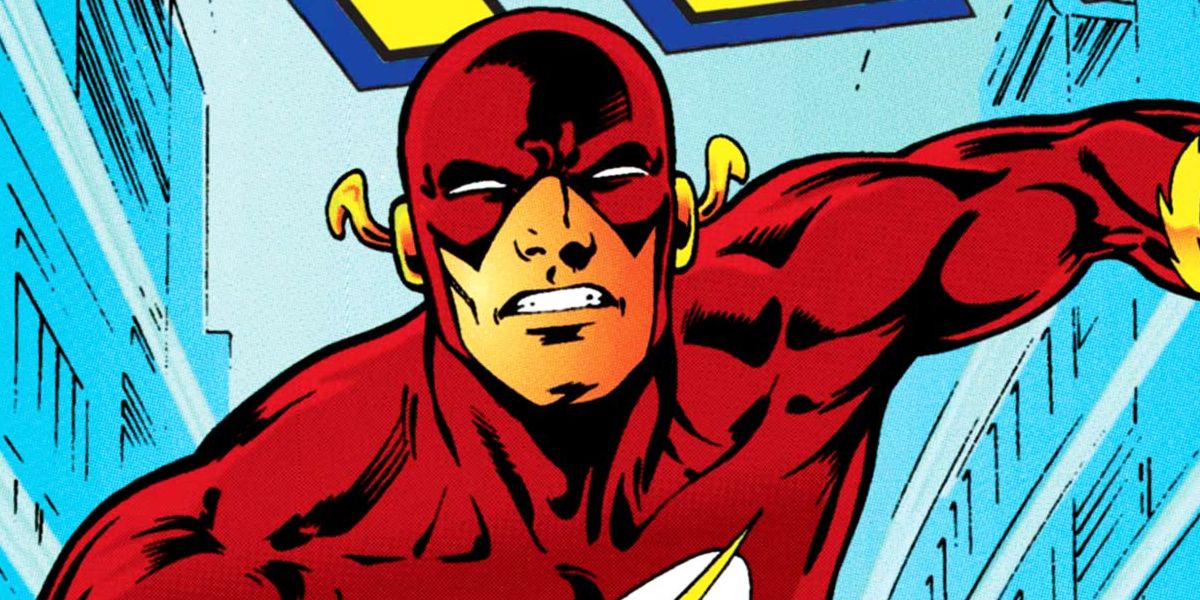 Born in 1954, Brian Augustyn would get his start in the comic book industry 32 years later in 1986, where he edited the book Trollords for publisher Tru Studios. A few years later, he would end up at DC Comics, handling many of their big-time Post-Crisis titles such as the Superman book Action Comics as well as Justice League and The Flash. It’s the latter book, in particular, that would help Augustyn etch his name into the history books.

After editing the book for about a year, Augustyn hired the now-iconic Mark Waid to write The Flash. Waid’s run on the title would go on for nearly a decade and is generally considered to contain some of the best Flash comics ever written, cementing former sidekick Wally West as the Flash for almost two generations of comic fans. Augustyn would also write a few of the comics from this era, such as the wedding issue for the nuptials of Wally West and Linda Park. Even after he had stopped editing the book, he would continue to co-write it with Waid, eventually resulting in the spinoff book Impulse that they also handled.

Other significant works of his at DC include another Waid collaboration in the form of JLA: Year One. Though it wasn’t canon for very long, the story was briefly the official Post-Crisis origin story of the Justice League. He would also write Batman: Gotham by Gaslight by himself, and though the book was well-received in its own right, its impact would go far beyond what even Augustyn likely imagined. 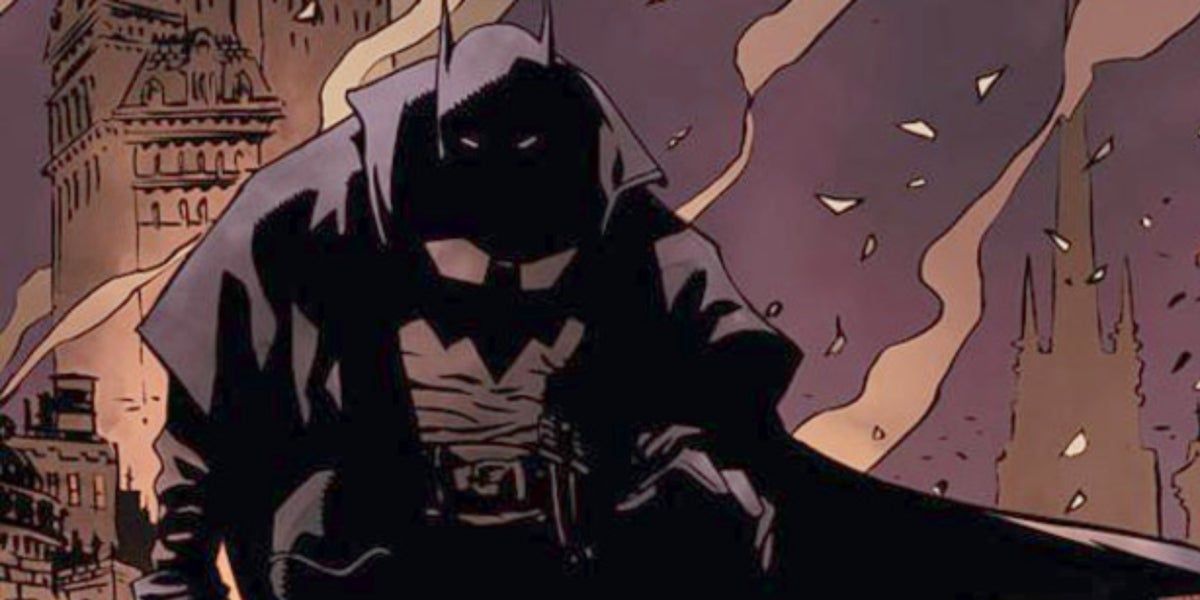 Gotham by Gaslight has retroactively been recognized as the first entry in the Elseworlds imprint. These stories take DC heroes and villains and heavily remix them in fascinating new scenarios, such as Gotham by Gaslight’s premise of having Batman operate in the 19th century and fight Jack the Ripper. While The Dark Knight Returns and Kingdom Come are often erroneously seen as the first Elseworlds, Brian Augustyn’s book actually started the alternate reality craze. This imprint would launch several other acclaimed stories, becoming a defining part of DC’s publication history.

Brian Augustyn’s stories with Mark Waid in The Flash have continued to be highly influential for the Scarlet Speedster’s stories. The concept of the Speed Force and the character of Bart Allen were both introduced under Augustyn’s regime, as would. These have both played a part in the Arrowverse, with the Speed Force also being mentioned in the theatrical Justice League movie as well as other adaptations. In addition, the Elseworlds name was also used for a crossover in the Arrowverse, lifting the concept that Augustyn first pioneered for DC.

Unfortunately, the legacy of the late Brian Augustyn is only now being appreciated following his too-soon death. It speaks to how many people have had hands in major comic book moments that don’t get the credit that they deserve. After all, Waid’s run is typically seen as just that, with Augustyn rarely, if ever, being given his dues despite co-writing the book. Hopefully, the comic book medium and DC, in particular, will take a moment to reflect further on how big of an impact he made on one of their best