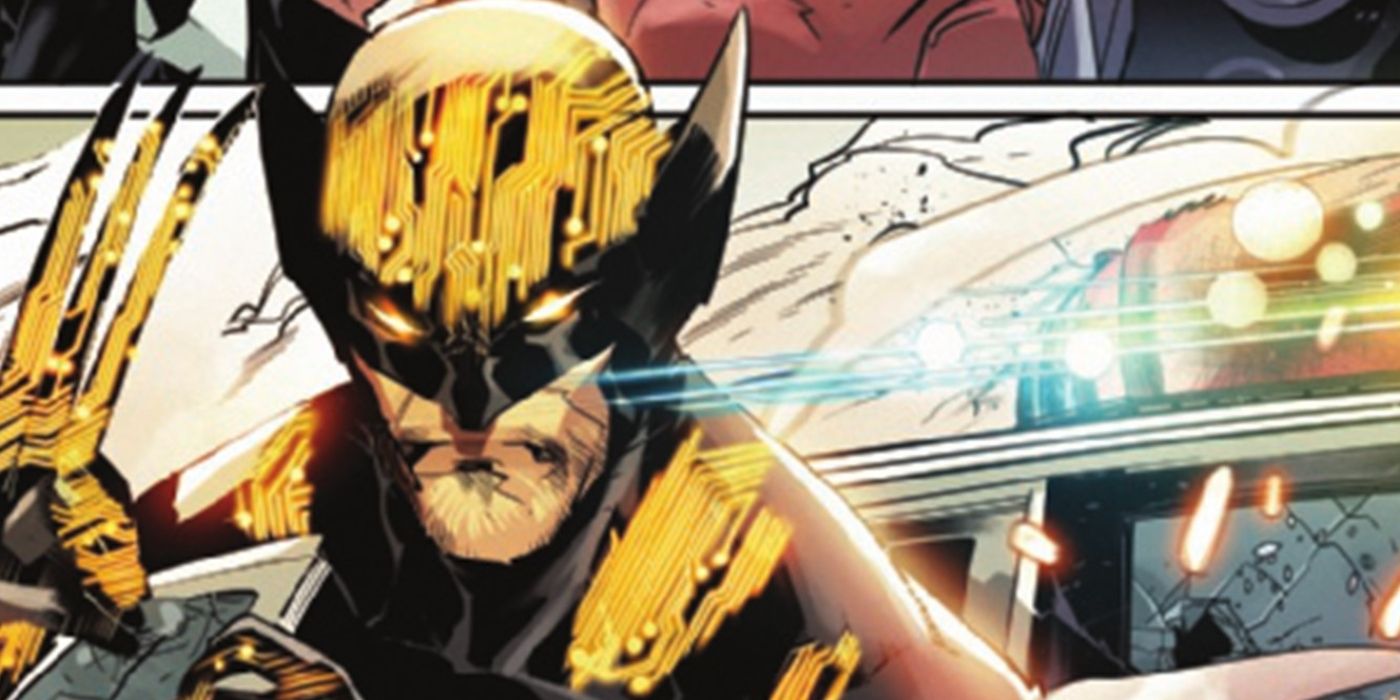 WARNING: The following contains spoilers for X Deaths of Wolverine #3, now on sale from Marvel Comics

As the X-Men and the rest of the core-Marvel Universe mutant population continue to expand their influence across the entire galaxy, they’ve come up against genuinely epic threats and stakes. To counter this, they’ve made serious advancements in terms of power creativity and use, accomplishing miracles with ease. But now, one of their most important advancements might be coming to an end.

X Deaths of Wolverine #3 (by Benjamin Percy, Federico Vicentini, Dijjo Lima, VC’s Cory Petit) reveals the X-Men are set to lose their greatest advantage in the First Krakoan Age: the resurrection protocols that allow them to create copies of any deceased mutants. 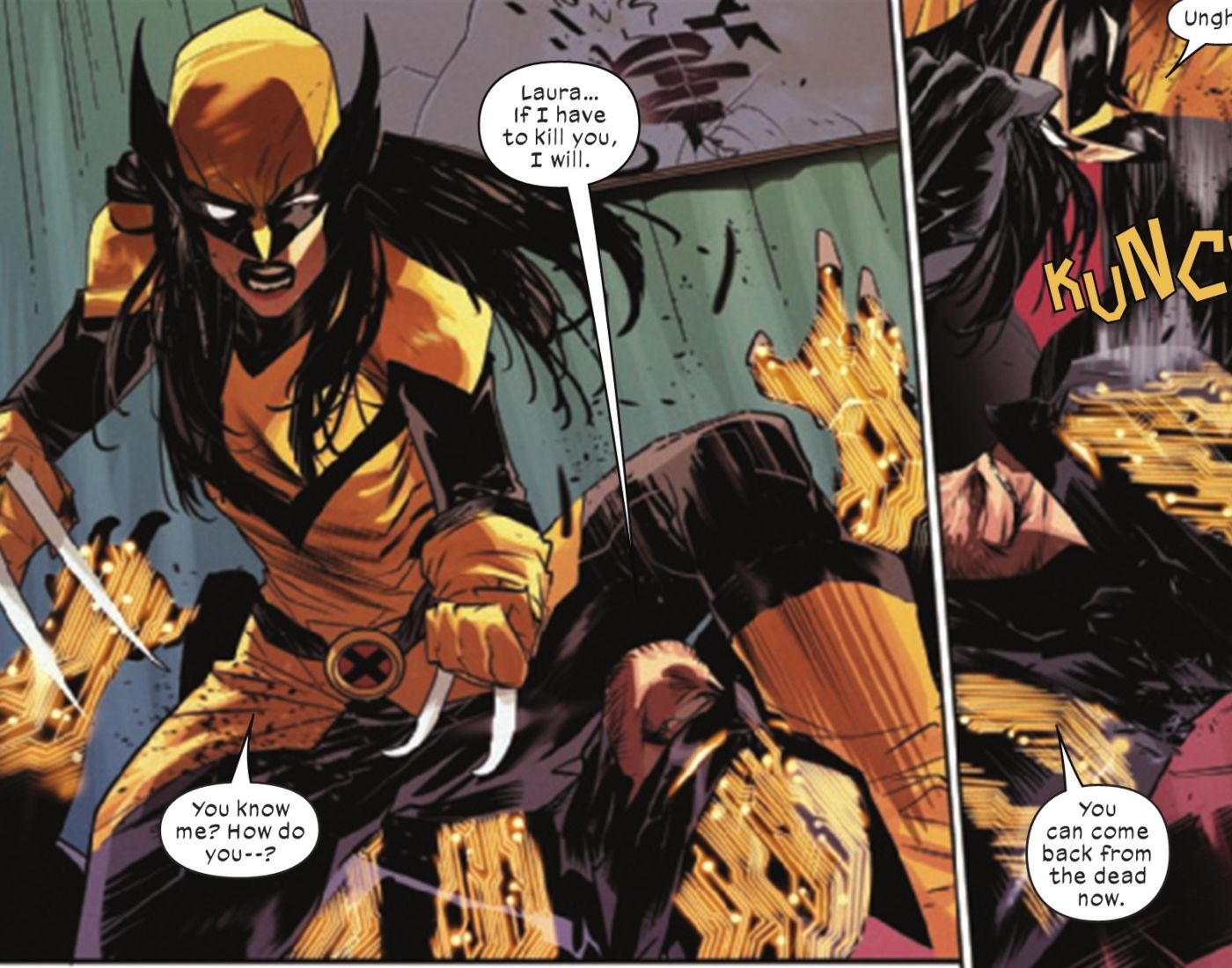 Since House of X and Powers of X reinvented the landscape for the mutants in the Marvel Universe, resurrection has become something of a crucial tool. Brought about by the Five (Hope, Proteus, Egg, Tempus, and Elixir) combining their powers with Cerebro-back ups of mutant minds and memories, Krakoa can simply create a new copy of any fallen mutant. Thanks to the intervention of the Scarlet Witch, this has even been extended to any mutant across history, potentially allowing the nation to resurrect literally countless mutants they couldn’t before. Bolstered by this advantage, the X-Men have been able to expand in dangerous ways without suffering fatal consequences (mostly — affairs of Otherworld remain treacherous, due to the mystical nature of that realm rewriting mind and memories, as with Rockslide).

But there have been multiple hints that this advantage will be ultimately short-lived — with the newly dubbed Omega Wolverine seemingly confirming as much. Having arrived from the distant future and fused with a variant of the typically villainous Phalanx, Omega Wolverine has been on the warpath to find and eliminate Moira MacTaggert. Unconcerned with seriously wounding anyone who get in his way, Omega Wolverine is eventually confronted by Daken, Wolverine, and Honeybadger. Daken’s senses confirm this isn’t a clone or a duplicate of Logan, but a future incarnation of the original Wolverine. At this point, Omega Wolverine breaks down, revealing he’s not simply an agent of the Phalanx. He reveals they’re still in a period where their deaths can be reversed — and that he’s witnessed all of them die for good.

RELATED: The Most Important Marvel Artifact Nearly Destroyed The X-Men 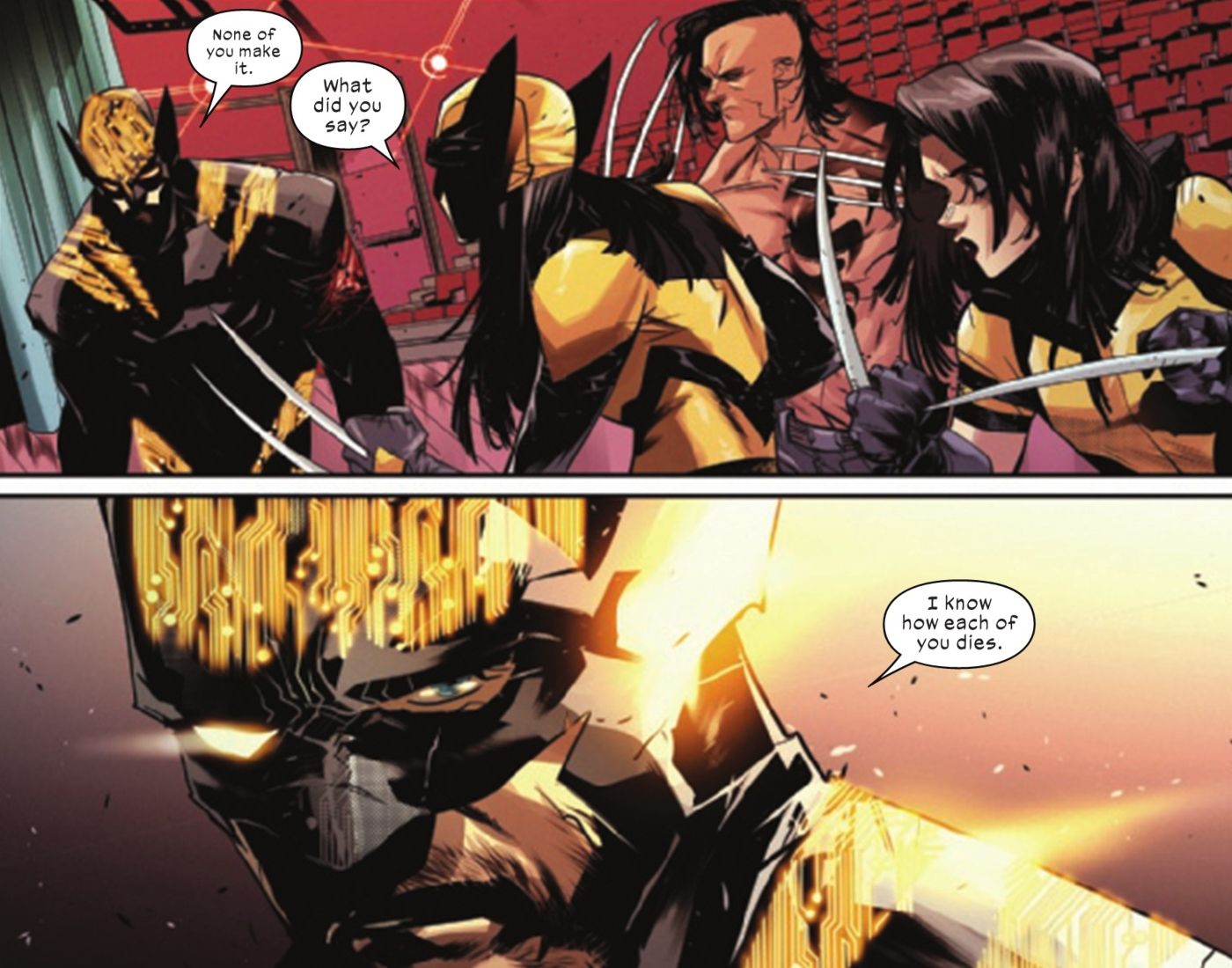 This implies resurrection has indeed been removed as an advantage for Krakoa, which could be a potentially ruinous game-changer for the nation. It’s also not the first suggestion that this would happen — during the Last Annihilation crossover, the time-traveler Cable notes that the mutants of Krakoa haven’t conquered death. The loss of resurrection could make any number of situations far more dangerous for the X-Men, with upcoming conflicts over the fate of Limbo, galactic enemies, human conspiracies, the warlike mutants of Arakko, and the ever-present threat of Orchis still hanging over their heads.

It’s also worth asking how the X-Men may lose this ability. The most obvious solution would be that one of the Five might be killed, and that the lack of a good replacement results in a halt to resurrections. But Mister Sinister’s ability to clone mutants could restore someone with a necessary power set long enough to revive them, and King in Black revealed SWORD has extensive plans to protect the Five in case of emergency. It might then actually be Cerebro that is targeted, as it’s a key component in actually restoring someone following their resurrection — and teasers suggest might become a problem for X-Force. It appears that the X-Men better prepare to get a lot more careful after enjoying an extended period.

KEEP READING: How Queerness Connects An X-Men Film Heroine To Her Comics Counterpart

Ghostbusters: Afterlife Featurette Celebrates the Family Connections of the Sequel