For many years, I’ve owned the first eight Fantastic Four Annuals/Specials, and recently decided to acquire the next four to round them up to an even dozen.  At the risk of repeating myself (‘cos I showed you the first eight in 2012, and two of my newly acquired four in the previous two posts), I thought you might like to see them all in one place for the sake of convenience.  Jack Kirby’s art graces nine of the eleven covers (though one is a reprint from the monthly mag), John Romita does two, followed by John Buscema on the last one.
The next Annuals I own in the sequence are #16 up to #20 (and a few after that), so I may well purchase #13-15 so that I’ve got the first twenty (at least) in an unbroken run.  Time (and money) will tell, but you’ll be the first to know after me.  As you can see, they aren’t all in pristine condition, but the only one I actually had as a kid was #7 and that’s in pretty good nick (as is #3).  It’s interesting to note that only eight issues out of the first twelve contain any new material.
Any of you Crivvies ever have any of these Annuals/Specials back in the day, and if so, what did you think of them?  The comments section awaits your esteemed presence.  And if you have a favourite cover (or covers), don’t keep it a secret – let the rest of us know. 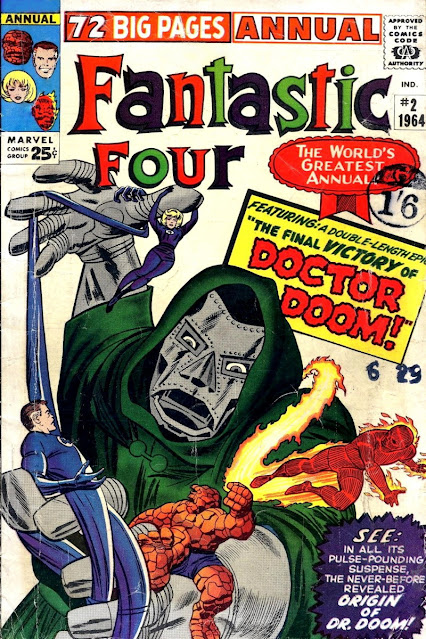 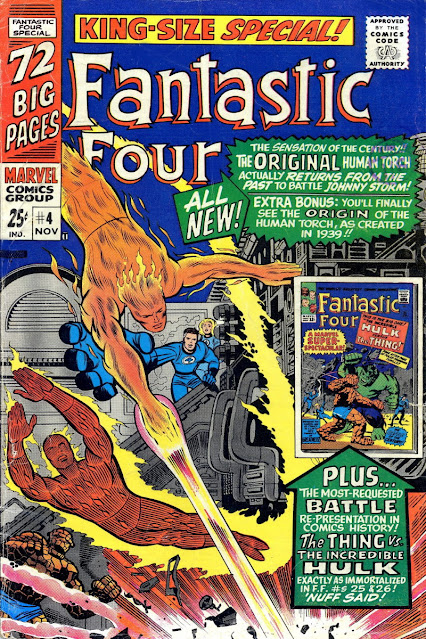 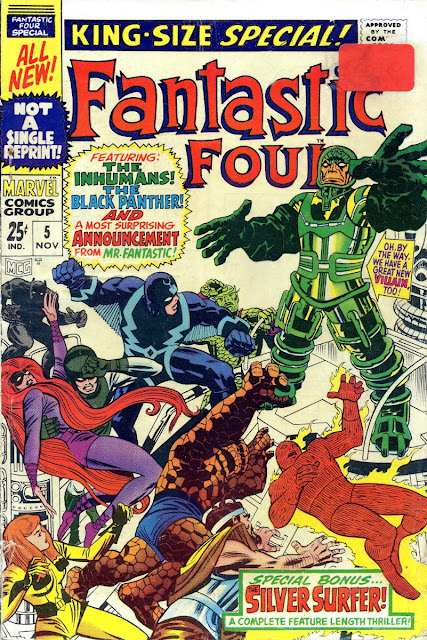 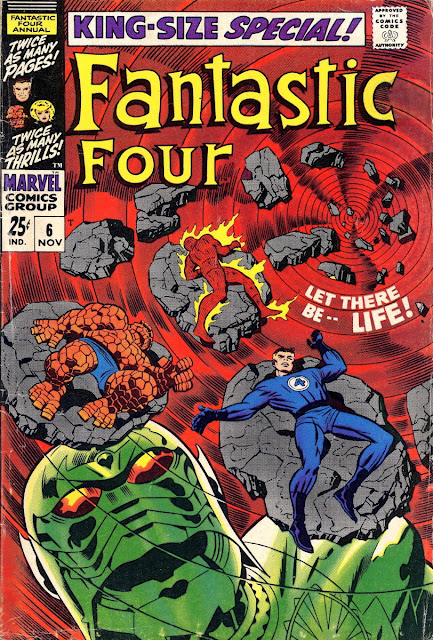 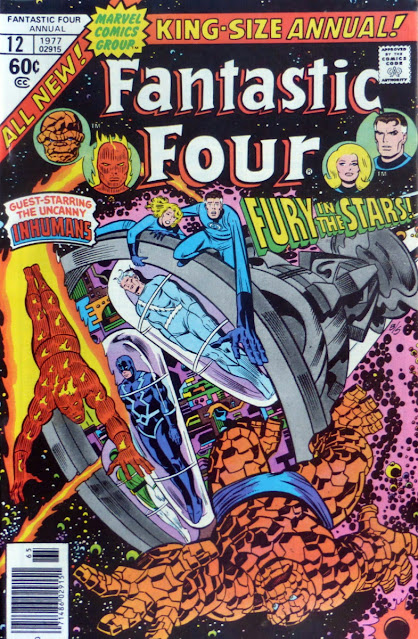 WWE: Alexa Bliss Reveals Her Pitch for a Character Change After Her Recent Hiatus