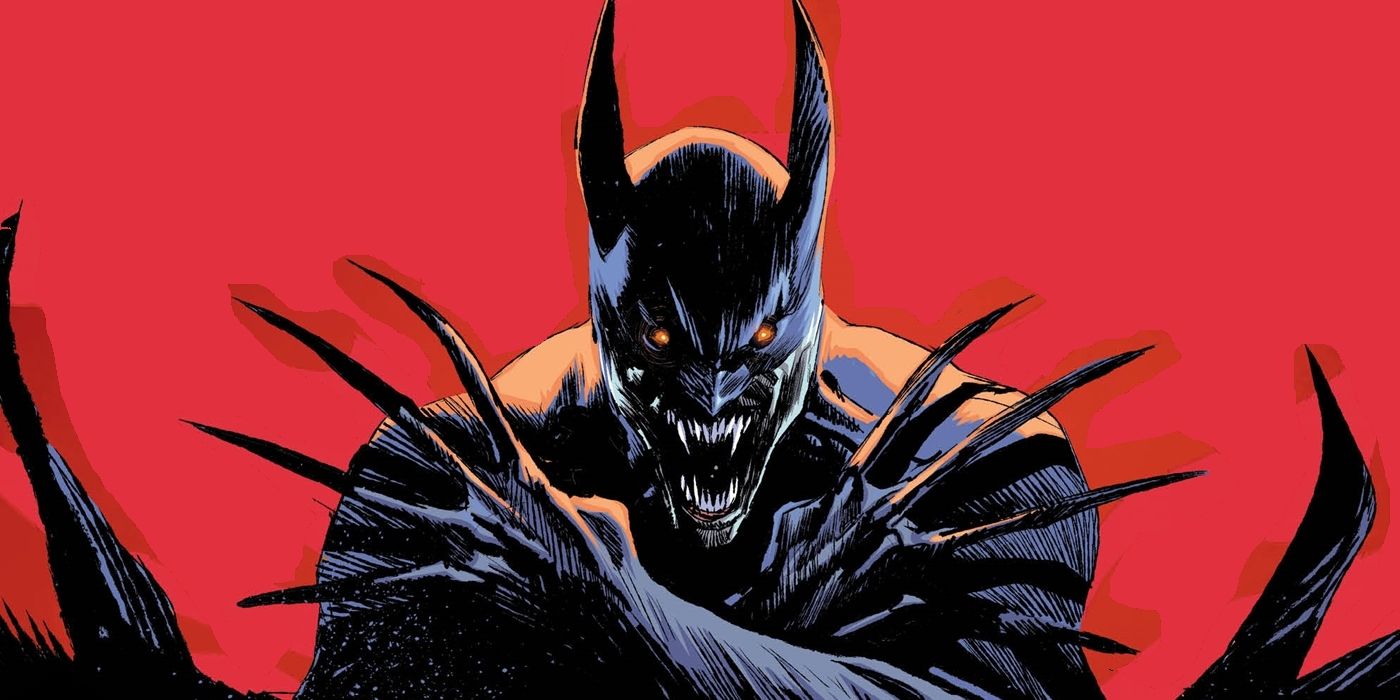 The Batman starring Robert Pattinson has proven to be one of the most anticipated and most lauded releases of the year. Early reactions praise Pattinson’s acting, even as many recall his turn as the unusual vampire Edward Cullen in the Twilight series. Prior to release, his role in the saga caused many to question whether the former vampire could effectively lead the franchise as Batman. Signs of success for his turn as the character should put those complaints to bed.

If not, however, there is a great deal of evidence to suggest that a former vampire playing the part of Batman would not only be fine, as actors tend to handle a plethora of roles but with precedent. In addition, Batman has been a vampire on multiple occasions, both in his classic form and in alternate universes. By considering these, fans may have a greater degree of ease when watching Pattinson’s Batman. 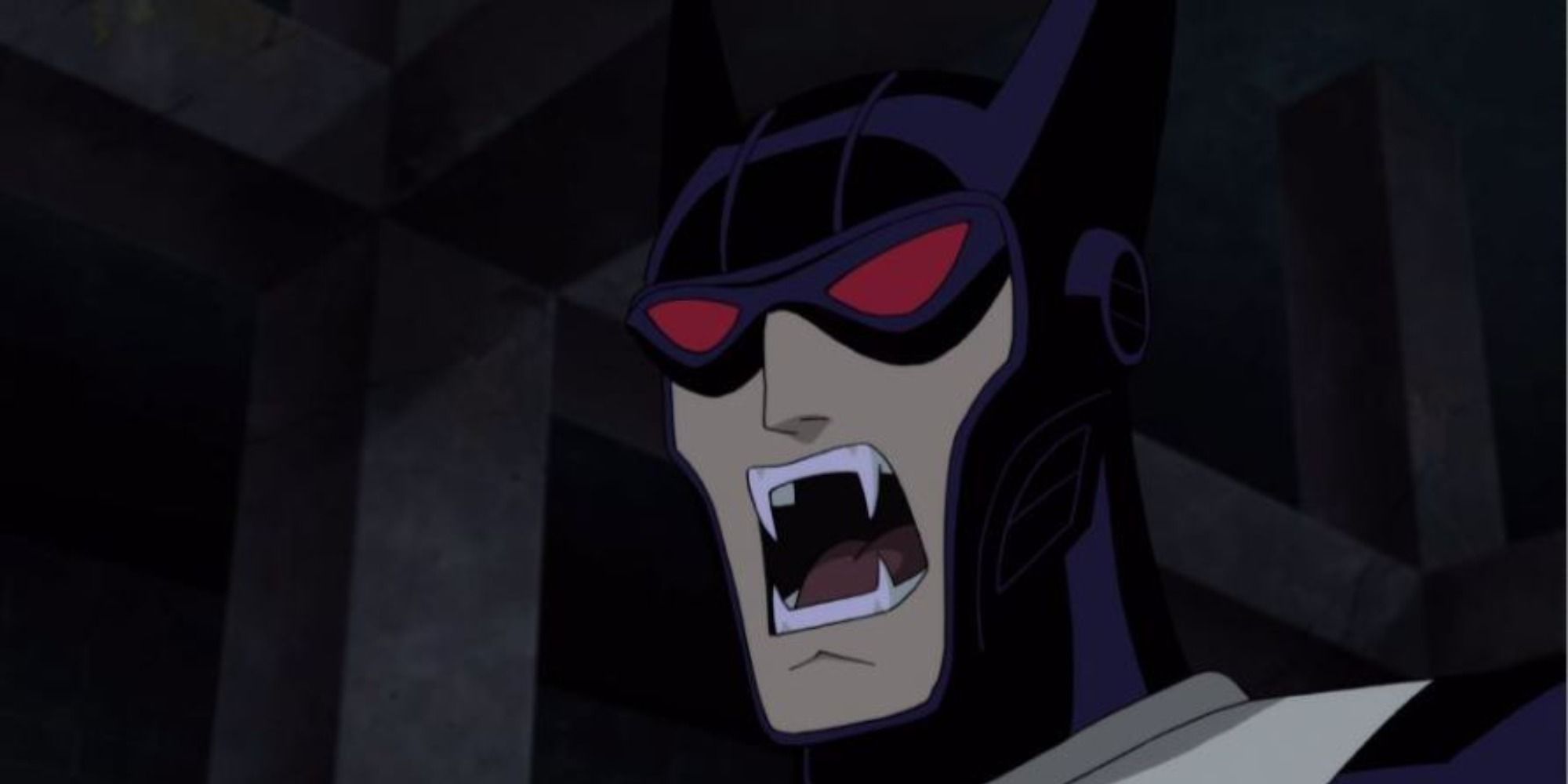 Set in an alternate universe, DC’s animated Justice League: Gods and Monsters featured Michael C. Hall as Batman. In a twist on the classic mythos, Batman’s cowl rested upon none other than Kirk Langstrom, known across the more standard DC universes as Man-Bat. A twist on his classic story landed Langstrom with superpowers and Bloodlust à la Morbius.

This darker, deadlier version of Batman kills the villainous while allied with the son of Zod and the new god Bekka, this universe’s Superman and Wonder Woman, respectively. These darker heroes’ storyline revolves primarily around Langstrom’s transformation, and his Batman forms an entirely different myth in Gotham. This Batman is a vampire but is fairly different from primary DC continuity.

RELATED: The Batman’s Funniest Moment Proves Why He Shouldn’t Be Invincible 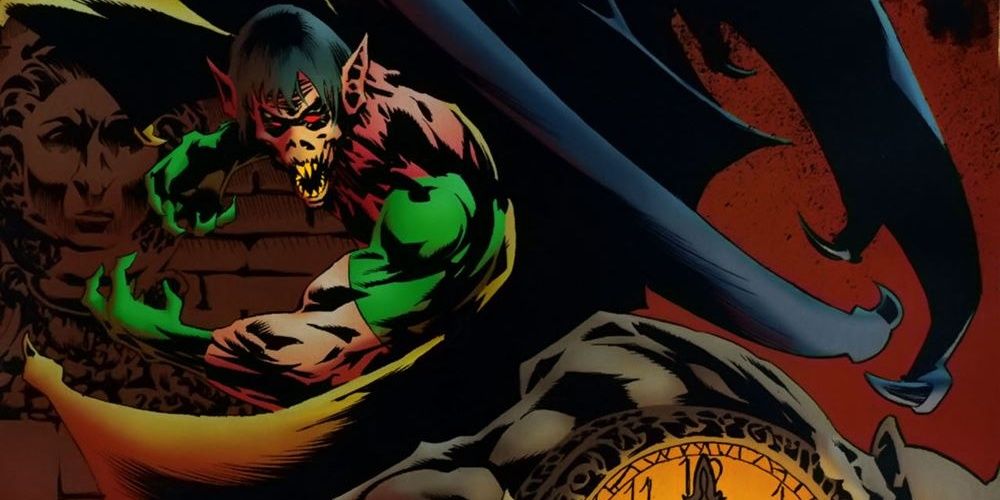 Bruce Wayne is the man under the cowl in the Earth-43 version of Batman. Batman & Dracula: Red Rain introduced a Batman facing off against Dracula and his coven. This Batman changed into a vampire to take out Dracula himself during the series.

Much like Langstrom’s Batman, Bruce eventually decides to sate his bloodlust with the evil who populate his world. Unfortunately, that only seems to delay the inevitable. He becomes a more malevolent Dracula when he runs out of evil on which to feed. Eventually, he allied with Earth-1’s Swamp Thing and died after saving his reality from further attacks by vampires.

RELATED: The Batman’s Riddler Is the Scariest Yet, But Draws on the 1966 TV Series 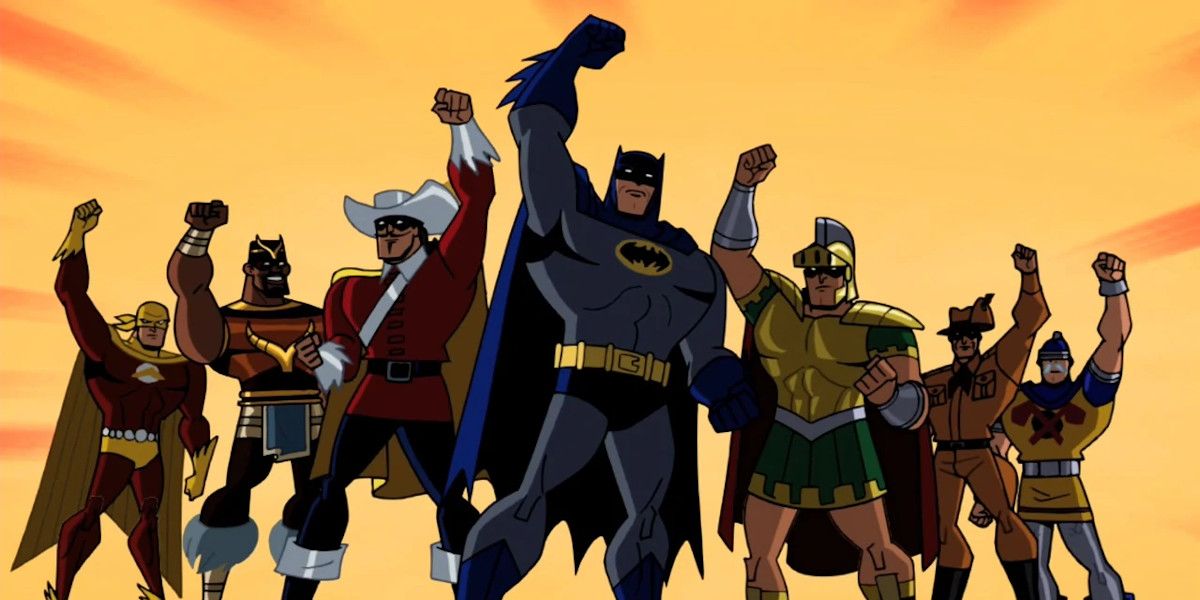 Batman: The Brave and the Bold Season 3 Episode 5, “Shadow of the Bat,” shows a hallucination of Batman turning into a vampire. Like Earth-43’s Batman, he tries to stave off his hunger, only to change almost the entire Justice League to vampires. Thankfully, he woke up at the end, revealing the events were all a dream. 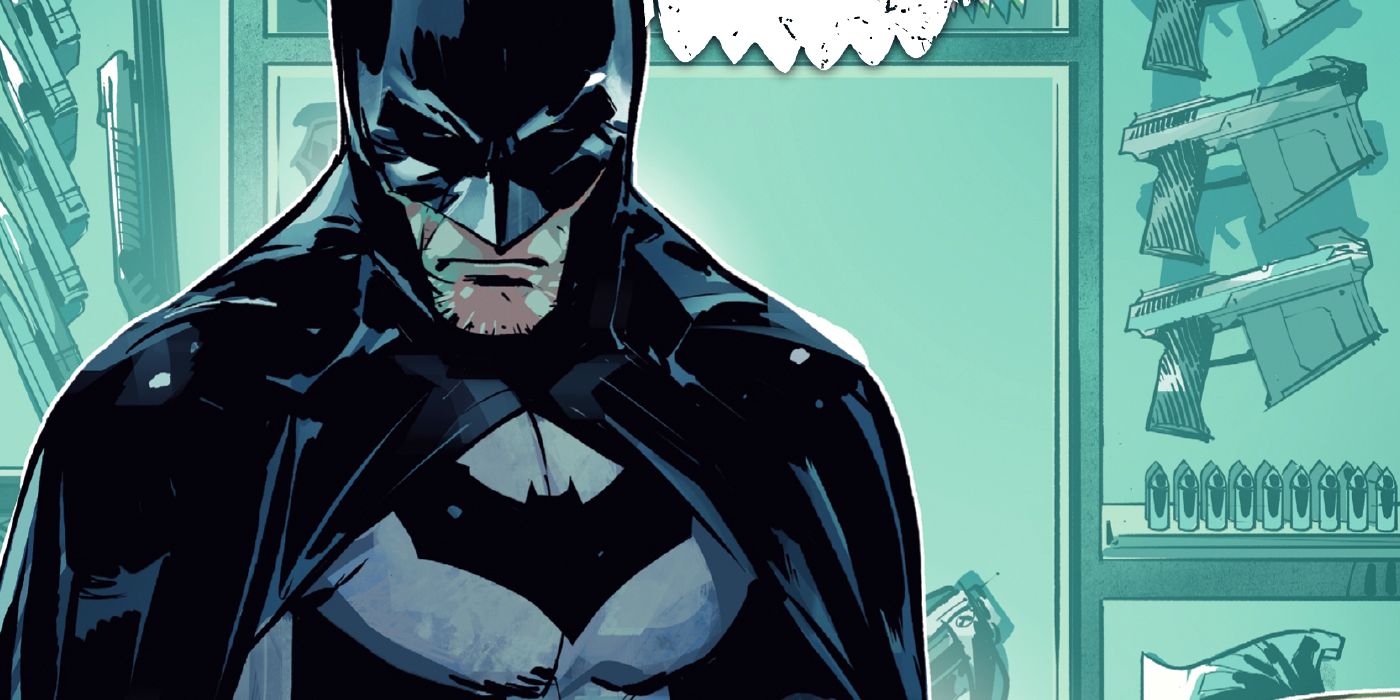 Alternate universes and hallucinations were not the case in Batman Issues 349-352 and Detective Comics #517-518. In these pages, Robin was changed into a vampire first. Upon seeing his clan, the boy wonder turned on Batman, eventually leading to the Dark Knight being bitten. However, by the end of the arc, Batman had created a serum to cure both himself and Robin.

This only scrapes the surface of Batman or a close analog’s many vampiric encounters. As such, those who are resistant to seeing Robert Pattinson’s turn as Batman because of his vampire past need only look to the comics for justification. With a sequel both teased and confirmed, Pattinson’s Bat may yet become a creature of the night in more ways than one.

Clover Press and Library of American Comics team up for Terry and the Pirates: The Master Collection

https://ift.tt/6crjeEO The newest Predator movie, Prey, was released on Hulu this weekend, and fans of the franchise cannot stop praising