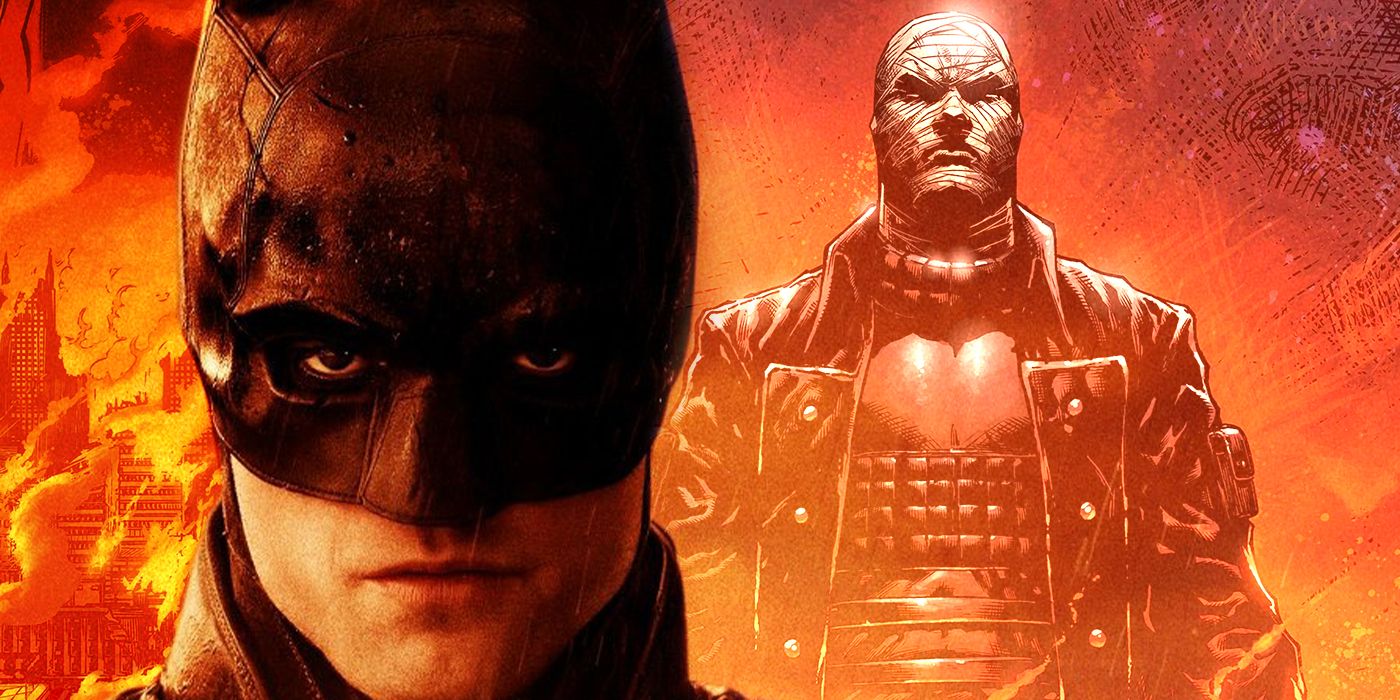 WARNING: The following contains major spoilers for The Batman, now in theaters.

The Batman is currently in theatres and is filled with references to many iconic comic book characters associated with the Dark Knight throughout his seventy-year history. One of these easter eggs could be giving fans a clue to the next villain in the series when a pivotal moment of the film reveals something about Bruce Wayne’s family.

During his investigation into the murder of Gotham City’s corrupt elite, Batman eventually finds out that Gotham’s latest serial killer has a grudge against one of the city’s most important families, the Waynes. In the film, the Riddler revealed that Thomas Wayne and Carmine Falcone were both involved in the murder of a journalist named Edward Elliot. What is interesting is that the film made a point of giving revealing the name of the journalist, who shares the surname of Tommy Elliot, the alter-ego of Hush. If Edward Elliot is indeed the father of Thomas in the universe of The Batman, the film could be setting him up as a potential villain in later movies.

Related: Why The Court of Owls Are the Perfect Villains for The Batman’s Sequel 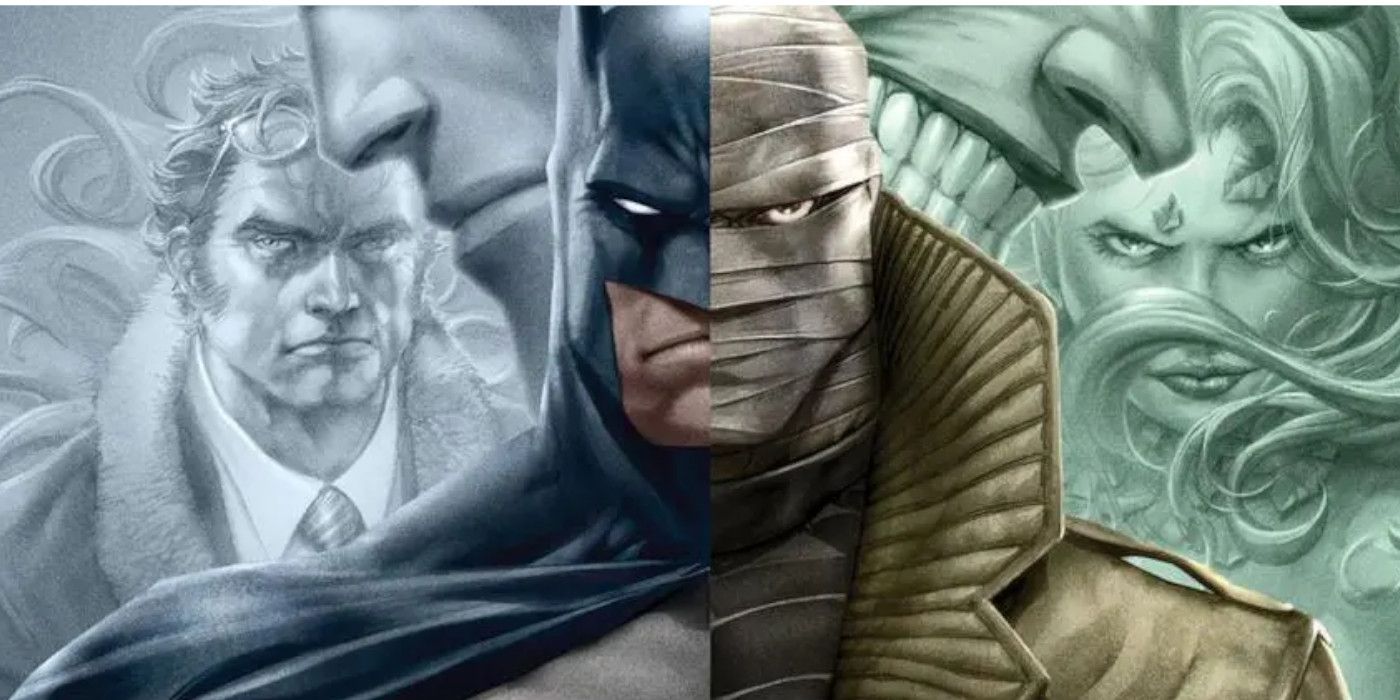 First introduced in Batman #609 (by Jeph Loeb and Jim Lee), Tommy Elliot is Bruce’s long-lost childhood friend who appears around the same time that a new villain called “Hush” debuts in Gotham. It is eventually revealed that Hush and Tommy are one and the same, and he has a vendetta against the Wayne family stemming from Thomas Wayne saving his mother’s life after Tommy attempted to kill his parents to gain his inheritance.

Later, Elliot ends up hating Bruce for being able to inherit his family’s wealth after the death of his parents, while he had to wait years for his own parents to die. In the comics, Tommy becomes a master strategist, expert physical hand-to-hand combatant, efficient marksman, and a master of disguise, able to go toe-to-toe against Batman both physically and mentally.

There are many signs pointing to Hush being the next villain in the series besides the potential setting up of his origin. These include the fact that thematically, The Batman focused on Bruce Wayne, the Riddler, Catwoman, and the son of Mayor Don Mitchell being orphaned in some way, a link that Hush has to all of these characters. The theme of the old elite was also explored in the film and is sure to be revisited in sequels.

Related: The Batman’s Riddler May Have Created an Underrated Anti-Villain 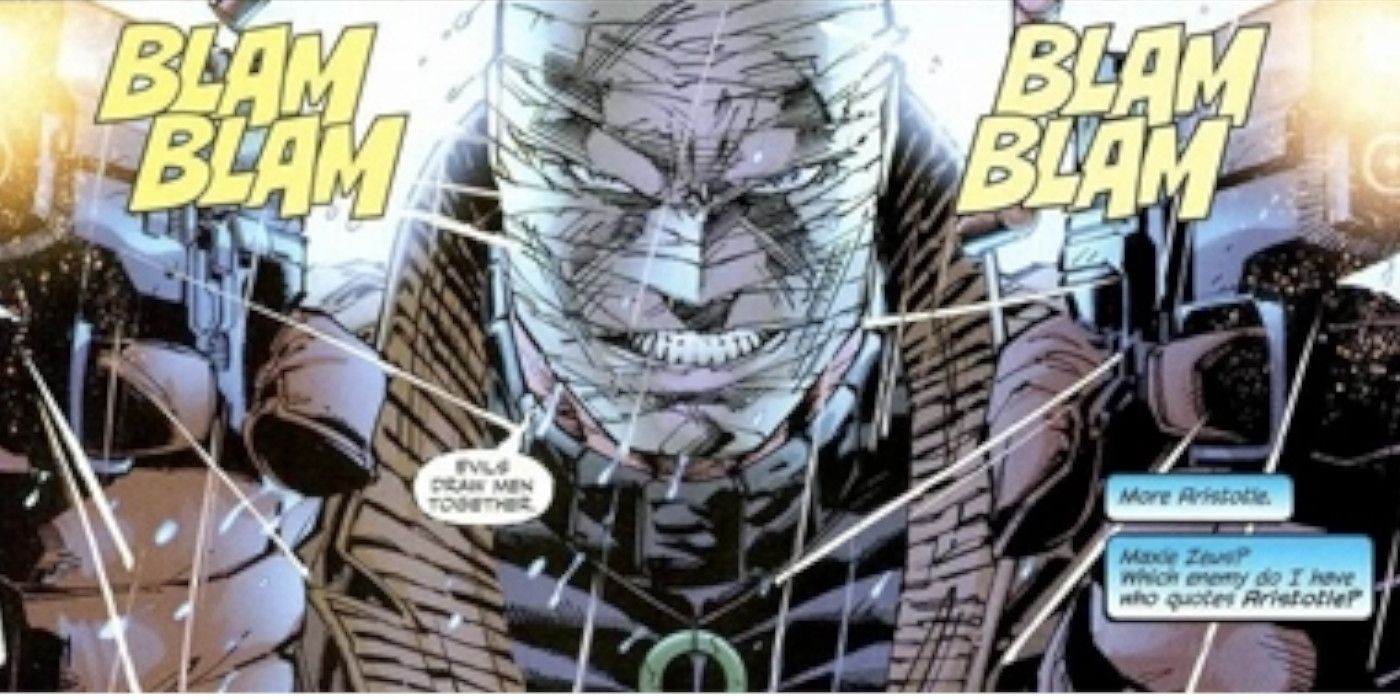 Finally, the original “Hush” story also prominently featured several of Batman’s other rogues, including the Riddler who masterminded the plot against Batman alongside Tommy. Scenes in Arkham Asylum suggest that Batman has faced other members of his rogues’ gallery in the past two years (including the Joker), and this could lead to them teaming up like they did in the original comic.

Since The Batman has already set up a possible alternative origin for Tommy’s vendetta against Bruce Wayne, it makes sense for him to be an antagonist in a sequel. Additionally, the story of Hush is considered a classic and an adaptation would garner the excitement of many fans.

KEEP READING: The Batman Fan Theories That Turned Out to Be Totally Wrong

Detective Comics #27, the First Appearance of Batman, Is Up For Auction