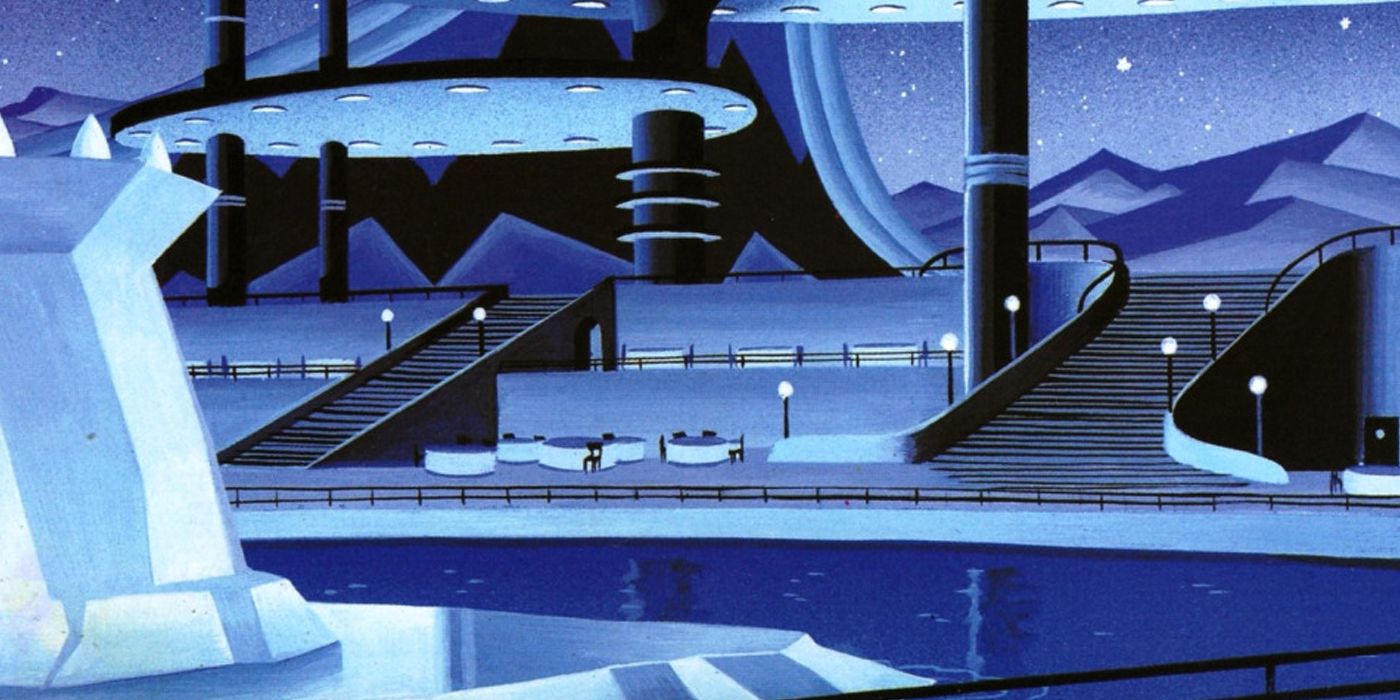 As the home of Batman, Gotham City is filled with all kinds of macabre and grisly settings. These include the spooky Arkham Asylum, frequent home to some of the Caped Crusader’s most deranged foes, as well as the violent Crime Alley, where he lost his parents. There’s another location, however, that’s equally as full of scum and villainy while also serving as one of the coolest spots in the entire city.

The Penguin‘s Iceberg Lounge has all of the sights, sounds and icy attractions that laundered money can buy, and it’s all hatched from the creative mind of Oswald Cobblepot. Meant to give the umbrella-twirling socialite more of a legitimate appearance, this swank location is in actuality a giant igloo to house Cobblepot’s crimes. 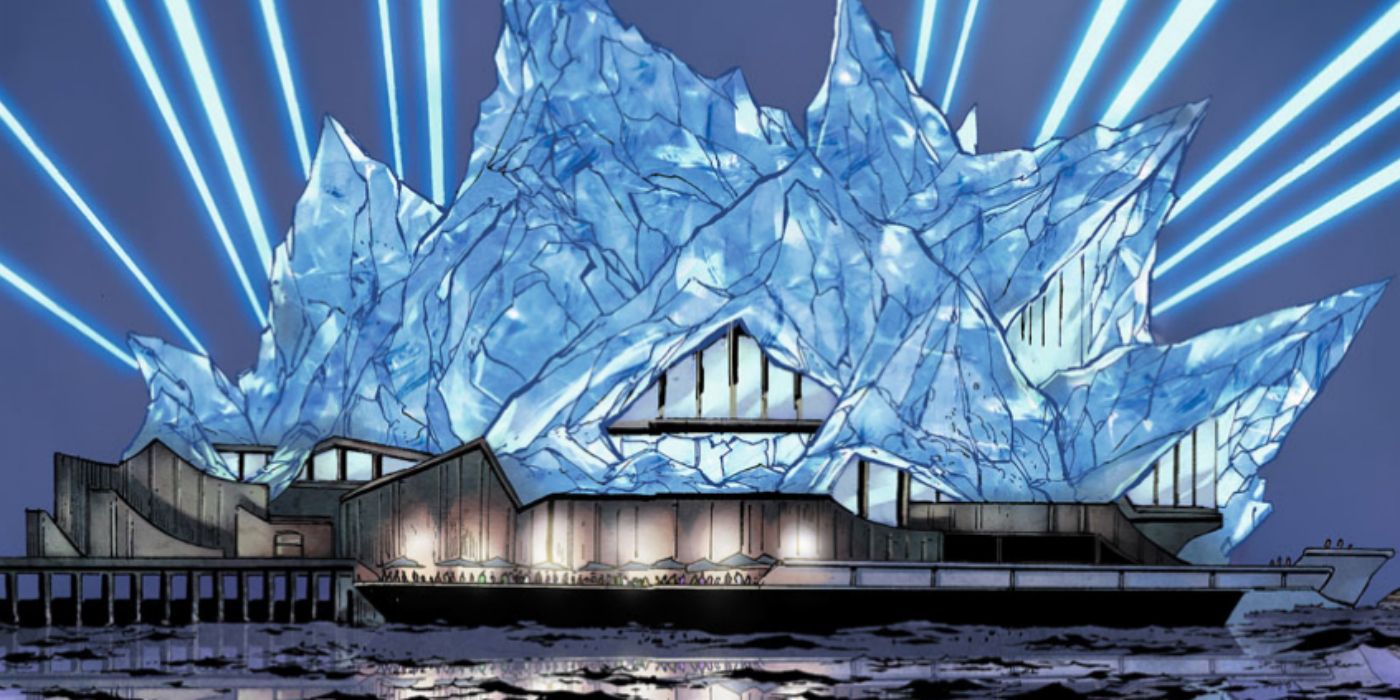 The Iceberg Lounge debuted in Detective Comics #683, and it marked a creative turning point for how the Penguin was portrayed. Getting away from both the camp of the Silver Age and the more deformed figure seen in the film Batman Returns, a more business-oriented Oswald Cobblepot has been portrayed in recent comics as more of a mobster-style villain. To cover his more nefarious deeds and put on a false air of legitimacy, the Penguin opened the Iceberg Lounge, the hottest place to stay cool in Gotham. This nightclub and casino offer all manner of amenities for those wanting to spend their evening within the frigid lap of luxury.

These swank features include a North Pole full of ice sculptures, a sultry and smooth jazz band to serenade the night away, a restaurant that offers the finest cuisine, and even a pool housing seals and Cobblepot’s trademark penguins. Of course, the Gotham City Gangster isn’t really a legitimate businessman, and the Iceberg Lounge is merely a frosty facade for the villain’s continued weapons and drugs operations. Batman is aware of this, frequently “checking in” on the Penguin and his illicit activities.

Along with Penguin’s beautiful assistants Jay, Raven and Lark, many members of his staff are either former Arkham inmates or those with ties to Gotham City’s underworld, giving Penguin more leverage over crime in Gotham. Many other members of Batman’s rogues gallery are regular patrons of the lounge, including the Riddler and the Joker. Needless to say, its true function is something of an open secret, although few are willing to put their lives on the line to challenge the operation.

The Iceberg Lounge has appeared in several adaptations outside of comics, including the DC Animated Universe. There, it appeared in The New Batman Adventures as well as Batman: Mystery of the Batwoman, where, much like in the comics, it was a front for the Penguin’s illegal activities. The lounge appeared again in the Justice League Unlimited animated series, although Cobblepot himself did not.

The Iceberg Lounge has also been featured in video games such as Batman: Arkham City, where it had its own DLC missions, other animated projects such as The Lego Batman Movie, and the live-action TV show Gotham. In all of these adaptations, it’s served the same purpose as always, namely helping to move the image of the Penguin closer to that of a mobster as opposed to a squawking caricature.

KEEP READING: Is Batman to Blame for DC’s Next Big Hero’s Painful Origins?

A Year of Free Comics: Dive into the mystery of PSYCHIC ESCAPE

DC’s Legends of Tomorrow: “Too Legit to Quit” Photos Released