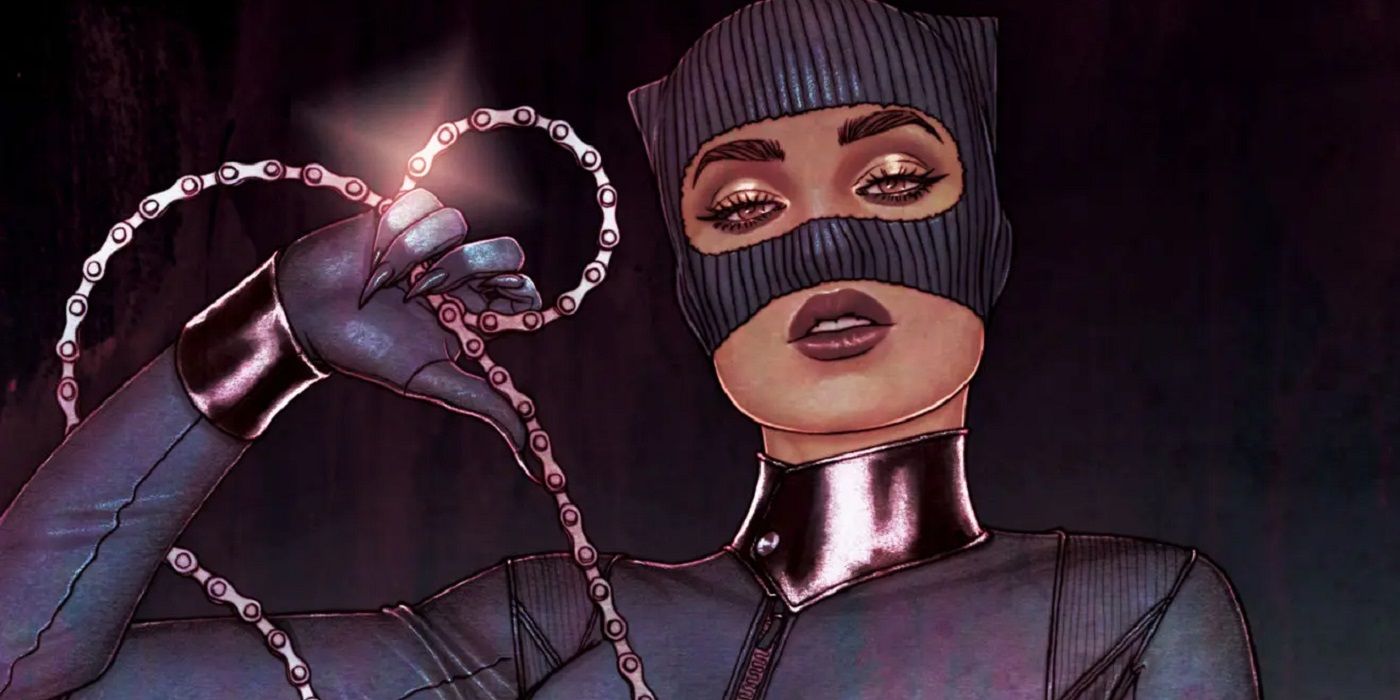 An upcoming Catwoman cover shines a spotlight on The Batman‘s rendition of Selina Kyle.

Starting in 2022, Tini Howard and Nico Leon will take over as the creative team for Catwoman. For the third issue of their run, Catwoman #41, DC Comics offers a variant cover inspired by Matt Reeves’ upcoming film. The cover, drawn by Jenny Frison, is part of a wave of variants that will adorn various DC titles to celebrate the release of The Batman and offers up the clearest look yet at how Zoë Kravitz’s Catwoman will appear in the film.

RELATED: The Batman Synopsis May Point to Yet Another Villain 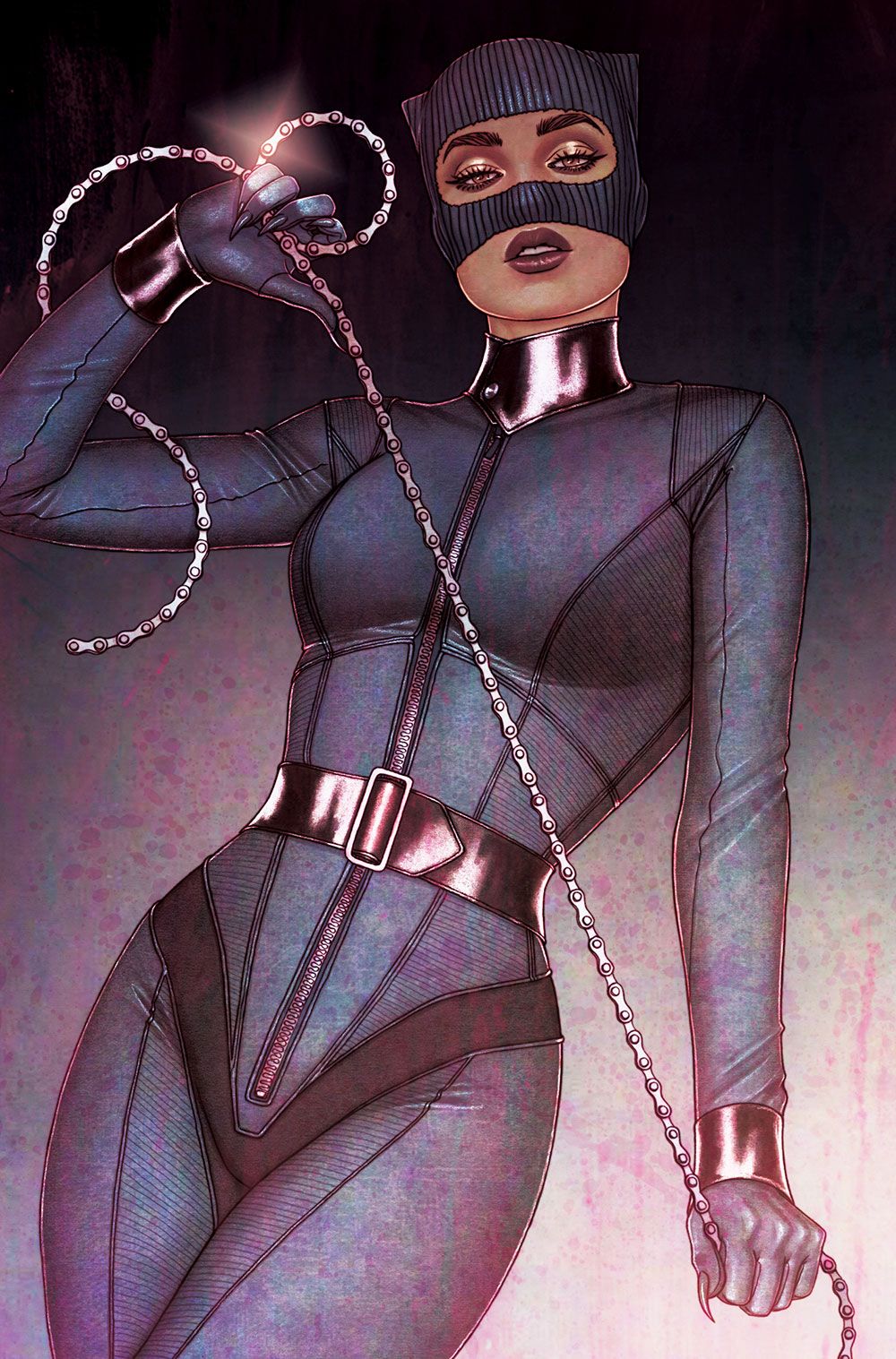 Howard and Leon’s series sees Selina returning to Gotham to steal the city’s greatest treasures once again. Now though, instead of taking trinkets and jewels, Catwoman is out to snatch something she deems substantially more valuable — the secrets of Gotham’s underworld, setting her on a collision course with rising criminal Valmont and Eiko Hasigawa, Selina’s ex-girlfriend and the current head of the Hasigawa crime family.

The issue will also feature the return of Onyx, a ruthless vigilante who patrolled the streets while occasionally teaming up with the Dark Knight in the early ’00s. The character has been largely absent from DC’s lineup in the wake of Flashpoint, only appearing briefly during Jeff Lemire and Andrea Sorrentino’s Green Arrow run.

Outside of Catwoman, Selina will be one of the focal points of Batman: Killing Time. The six-issue miniseries is being written by Batman/Catwoman writer Tom King and drawn by David Marquez, as Catwoman, the Riddler and the Penguin join forces to steal from Bruce Wayne. This would-be heist captures the attention of the Dark Knight, whose tumultuous romance with Catwoman will be put to the test in the series. Hopefully, Kravitz and Robert Pattinson fare better in The Batman.

KEEP READING: Batman: Have We Seen the Last of Campy Catwoman?