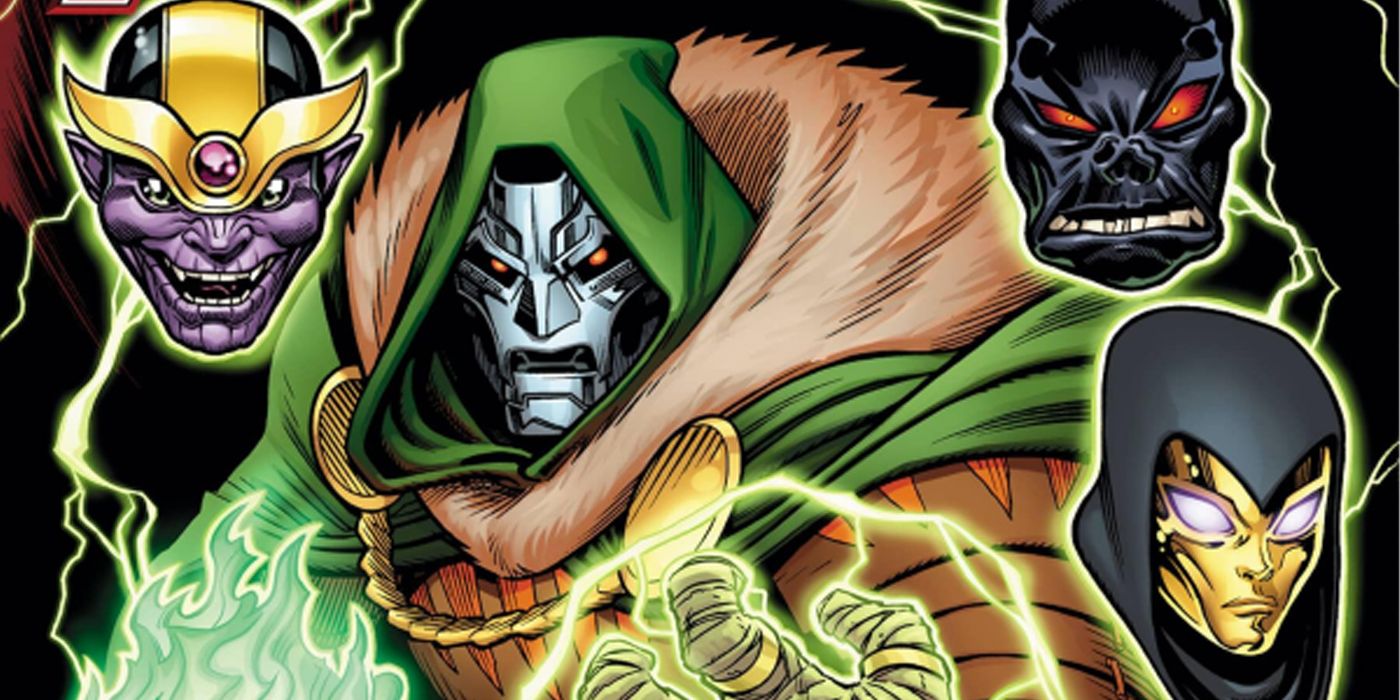 The Avengers #50 just introduced a brand new Iron Man variant to Marvel Comics–and this one is anything but a hero.

Now available on store shelves and digitally, the recent issue served as the title’s Legacy #750 issue as well, making it an oversized book of new characters, plotlines and developments. One of these new characters was the “Iron Inquisitor,” an evil version of Iron Man with the magic and power of Hell on his side. However, this armored antagonist is not Tony Stark, but his father, Howard Stark.

RELATED: Marvel Confirmed the Fastest Superhero in the Multiverse – and It’s Not Who You Think 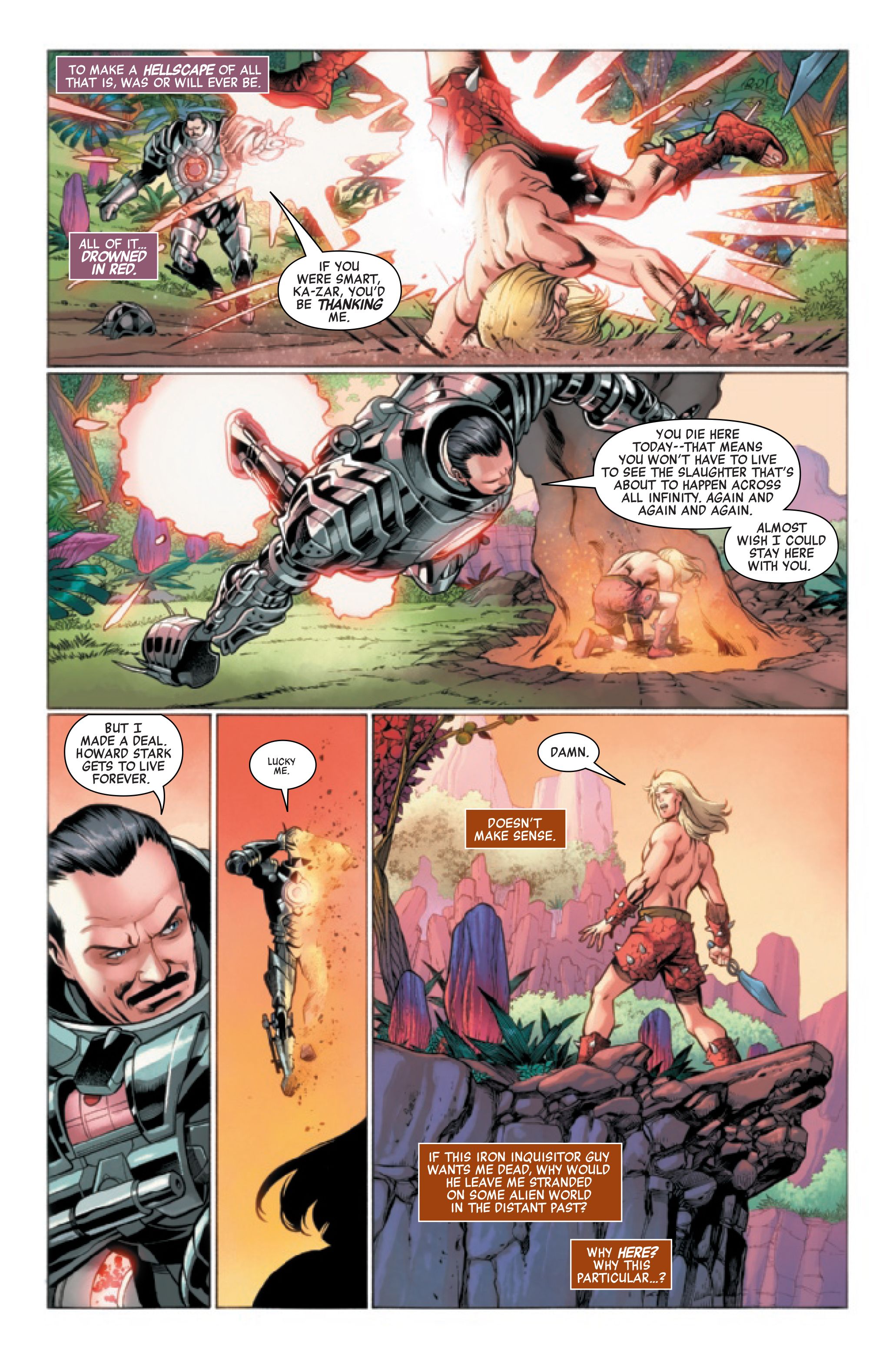 As the issue explains, this version of Howard Stark became obsessed with living forever, frustrated that he had built a thriving enterprise and his world’s S.H.I.E.L.D., but would be unable to expand his exploits further after his death. Of course, Howard’s issues were not a problem so long as he made a deal with the devil, Mephisto. In order to live forever, Mephisto’s pact with Stark echoed deals made with characters like Spider-Man and Ghost Rider.

To earn the promise of eternal life, Howard ended the life of his son, Tony Stark, the Iron Man most fans know and love. Mephisto’s demands have involved the children of heroes before, most notably in Spider-Man: One More Day, where Peter Parker and Mary Jane sacrificed their unborn child to make the world forget that Peter was Spider-Man following the events of Civil War. In the fashion of Ghost Rider though–soon to get a new series–another part of Howard’s promise involved becoming a servant of Mephisto as Hell’s armorer, the Iron Inquisitor.

RELATED: How Marvel Finally Gave Its Most Underrated Avenger a Huge Power Boost

The issue not only introduced this version of Howard Stark, but also further explored a new threat to the Multiverse which he is a part of, the Masters of Evil, which includes Doctor Doom, a young version of Thanos and more. The team will be featured at the forefront of The Avengers moving forward, as well as writer Jason Aaron and artist Aaron Kuder’s upcoming Avengers Forever series, which will spin out of this anniversary issue.

The Avengers #50 also returned a more classic-looking version of She-Hulk, following the conclusion of the series’ recent “World War She-Hulk” arc, which saw Jennifer Walters brainwashed by the Red Room–also responsible for creating Black Widow–into a ruthless version of herself, the Winter Hulk. The change comes just in time for She-Hulk’s new upcoming comic series and television show on Disney+, which will feature the character’s first live-action adaptation. While the new comic series will launch in January 2022, She-Hulk does not currently have an official release date on Disney+, but is expected to drop in 2022 as well.

The Avengers #50 is available now from Marvel Comics.

KEEP READING: How Marvel Made the Avengers’ Most Revolting Supervillain Even More Twisted

https://ift.tt/lZbTLED ✖ A Pokemon fan has discovered an amazing Easter egg that ties together two elements from the Sinnoh region