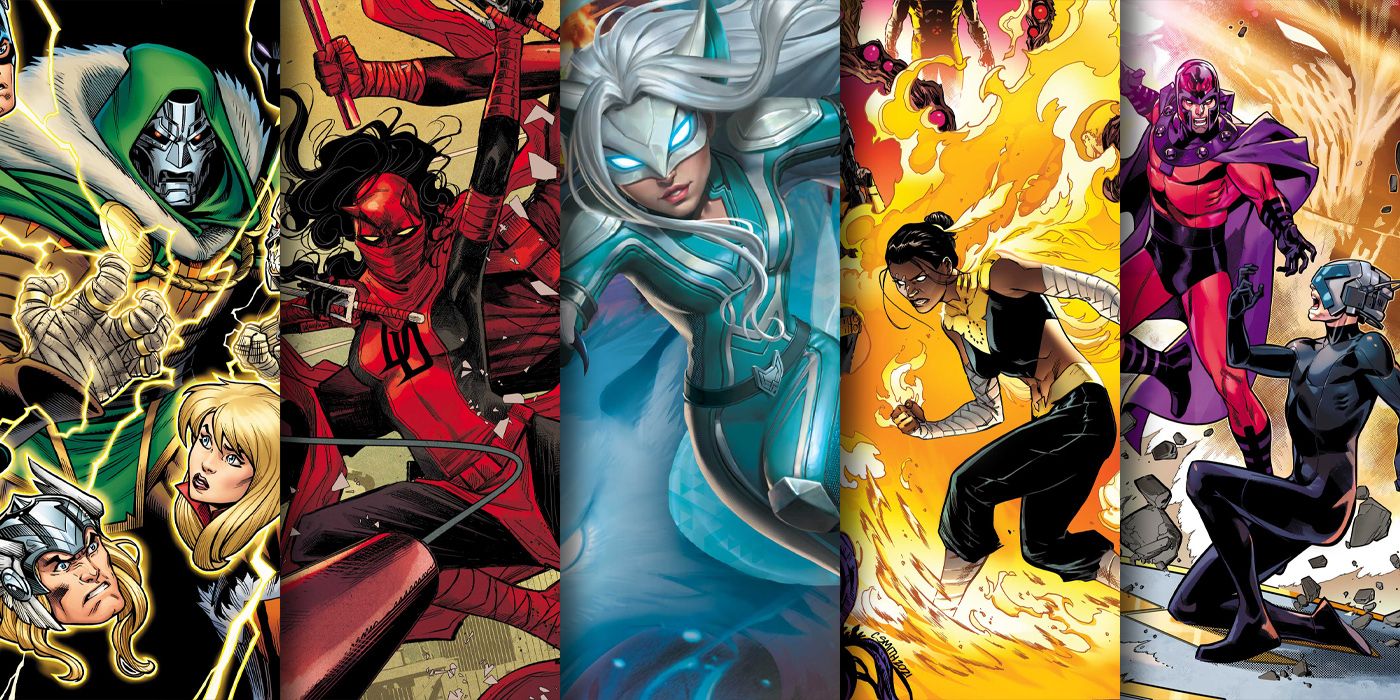 The team comprised of Earth’s mightiest heroes made their debut in The Avengers #1 back in 1963, celebrating 750 issues now almost six decades later. The supersized anniversary issue will not only mark a milestone for the team however, but also for the ongoing series’ current writer, Jason Aaron, as he hits 50 issues on the title. The issue releasing will conclude the “World War She-Hulk” arc that started in The Avengers #46, introduce new team members and serve as the precursor to Aaron and artist Aaron Kuder’s upcoming series Avengers Forever, featuring Marvel’s greatest heroes from across the Multiverse. In addition to The Avengers, many other books will be available on shelves and digitally this week.

Another oversized issue–Daredevil #36–will also serve as a precursor to a massive upcoming Marvel series and event: Devil’s Reign. The issue will feature the wedding of New York City Mayor Wilson Fisk (Kingpin) and Typhoid Mary, a dangerous thing being that weddings in Daredevil comics and media have gone awry before, such as Kingpin’s wedding in Daredevil Season 3 on Netflix and that time Matt Murdock made out with a groom’s bride in front of him during writer Mark Waid’s run on the title. Whatever wedding “calamity” promised happens in the upcoming issue, it will lead into Devil’s Reign, a story by Daredevil writer Chip Zdarksy and artist Marco Checchetto that will pit Fisk against all of New York’s heroes in an all out war. 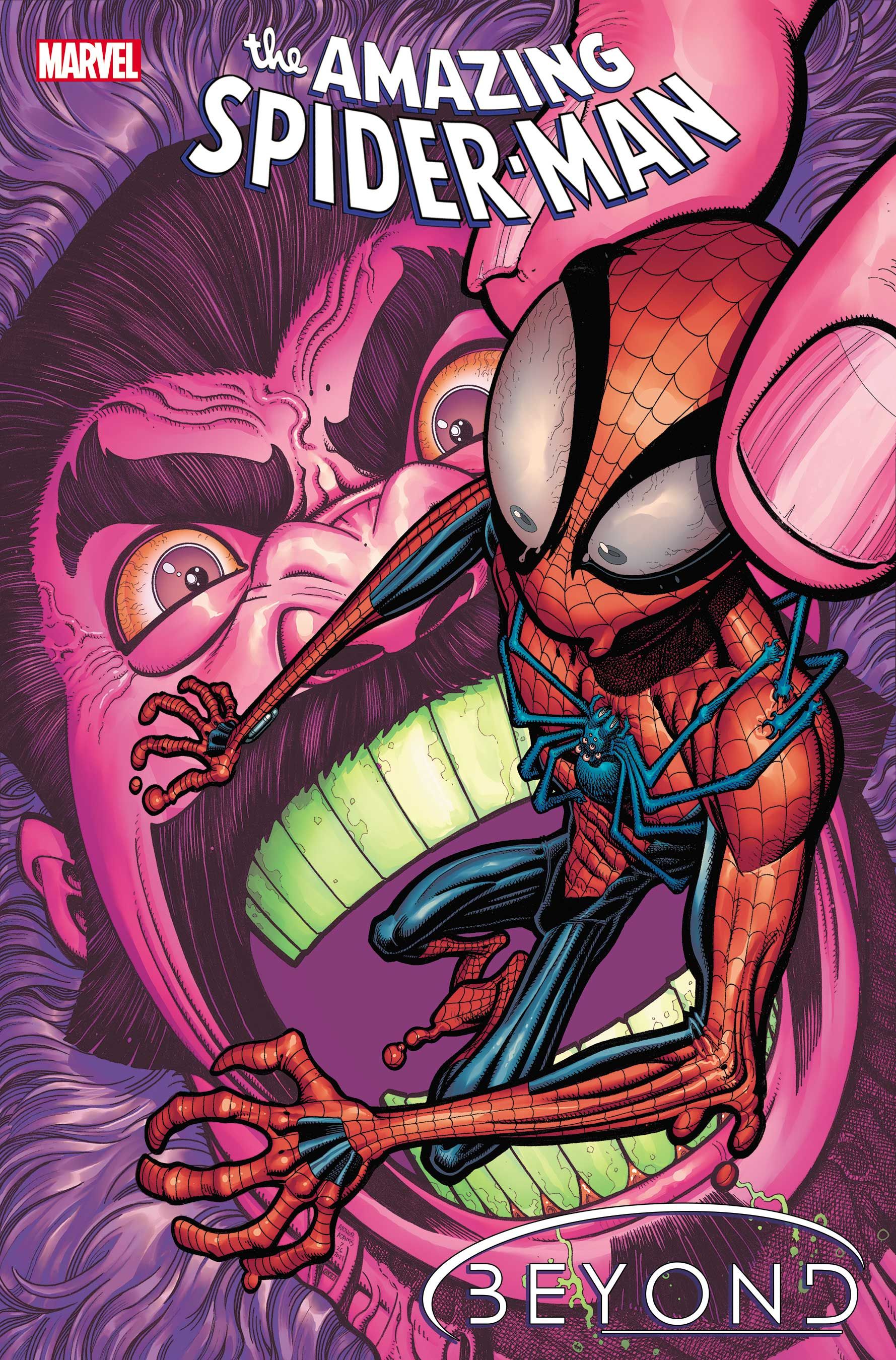 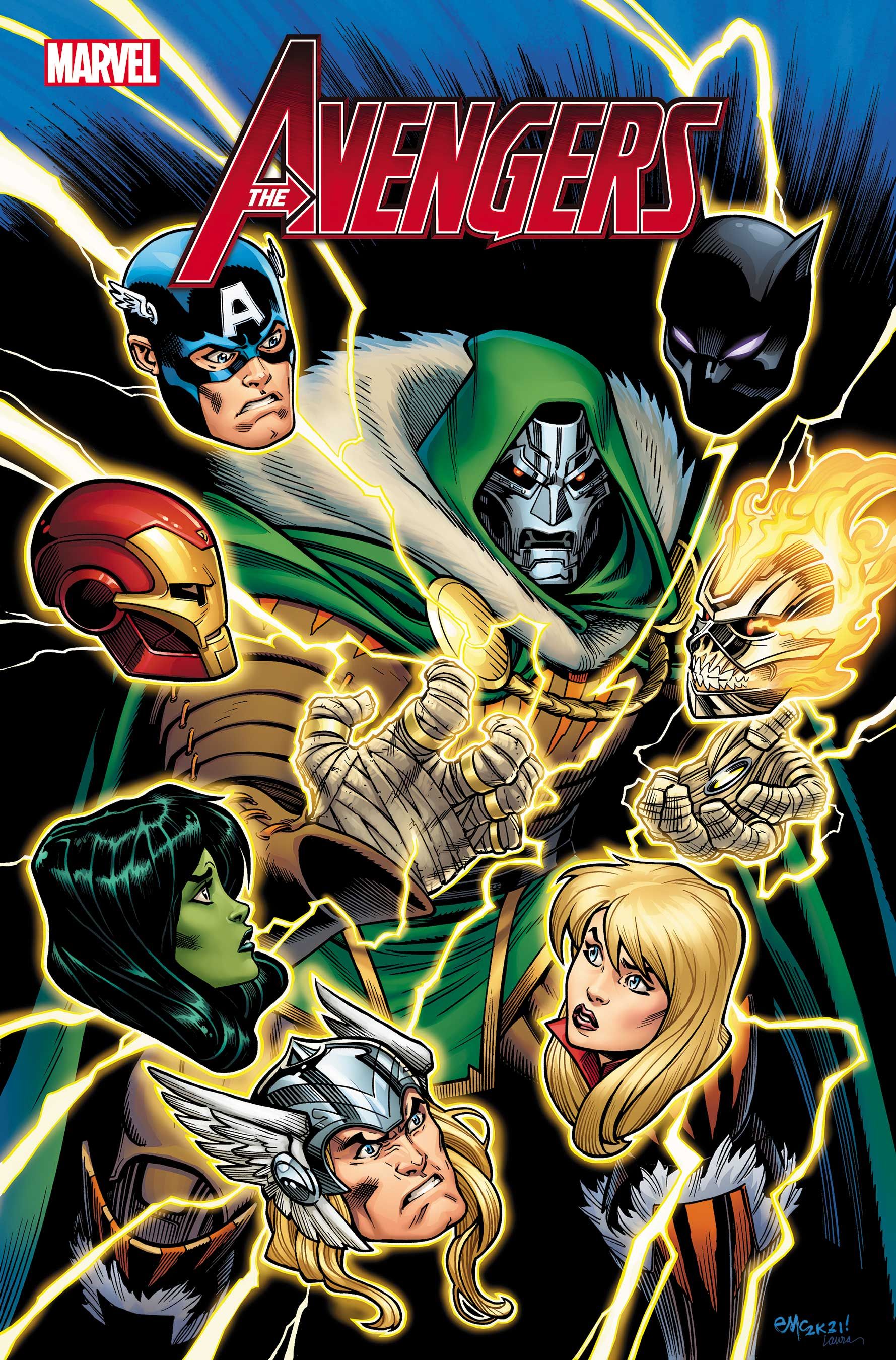 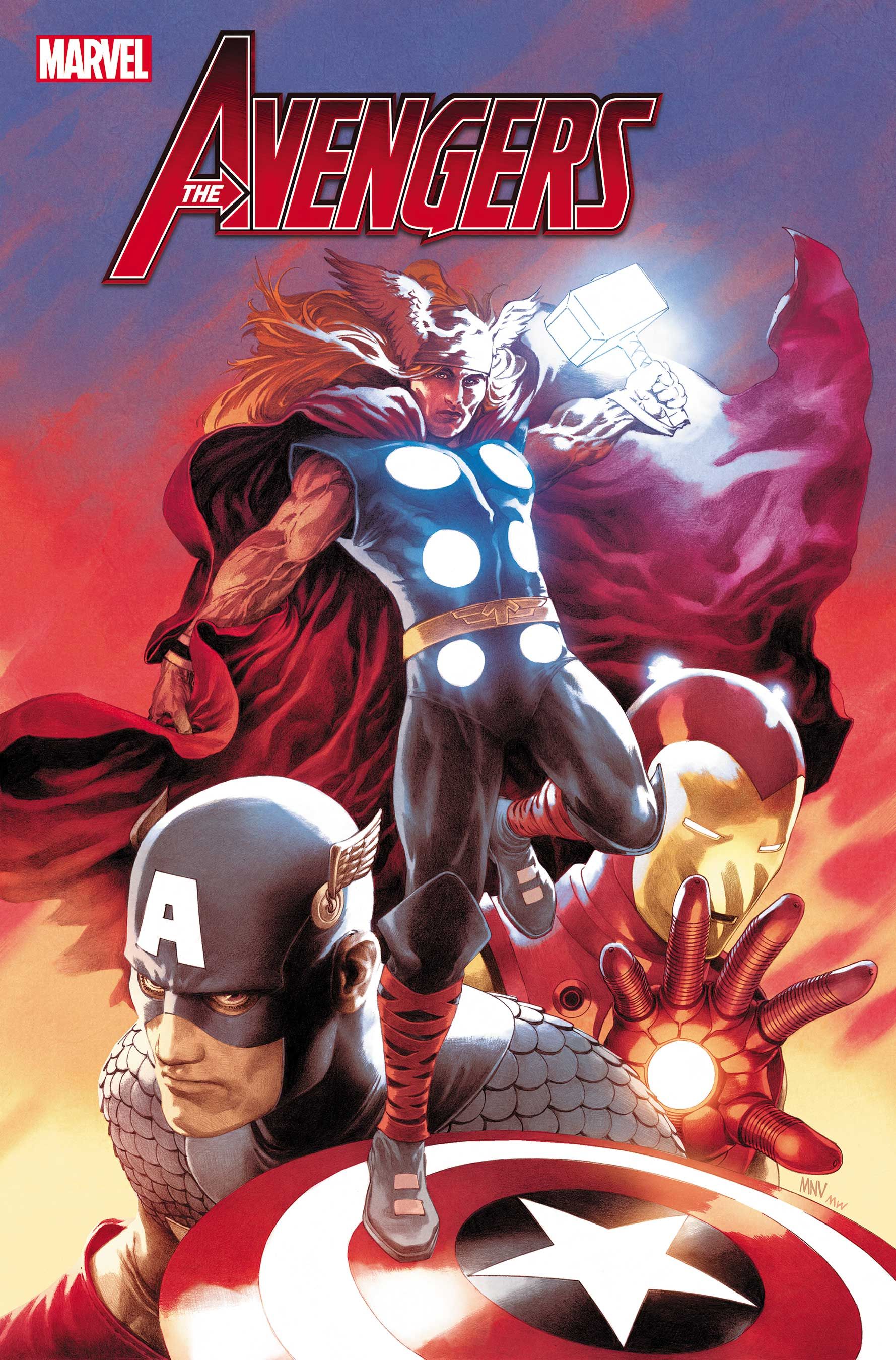 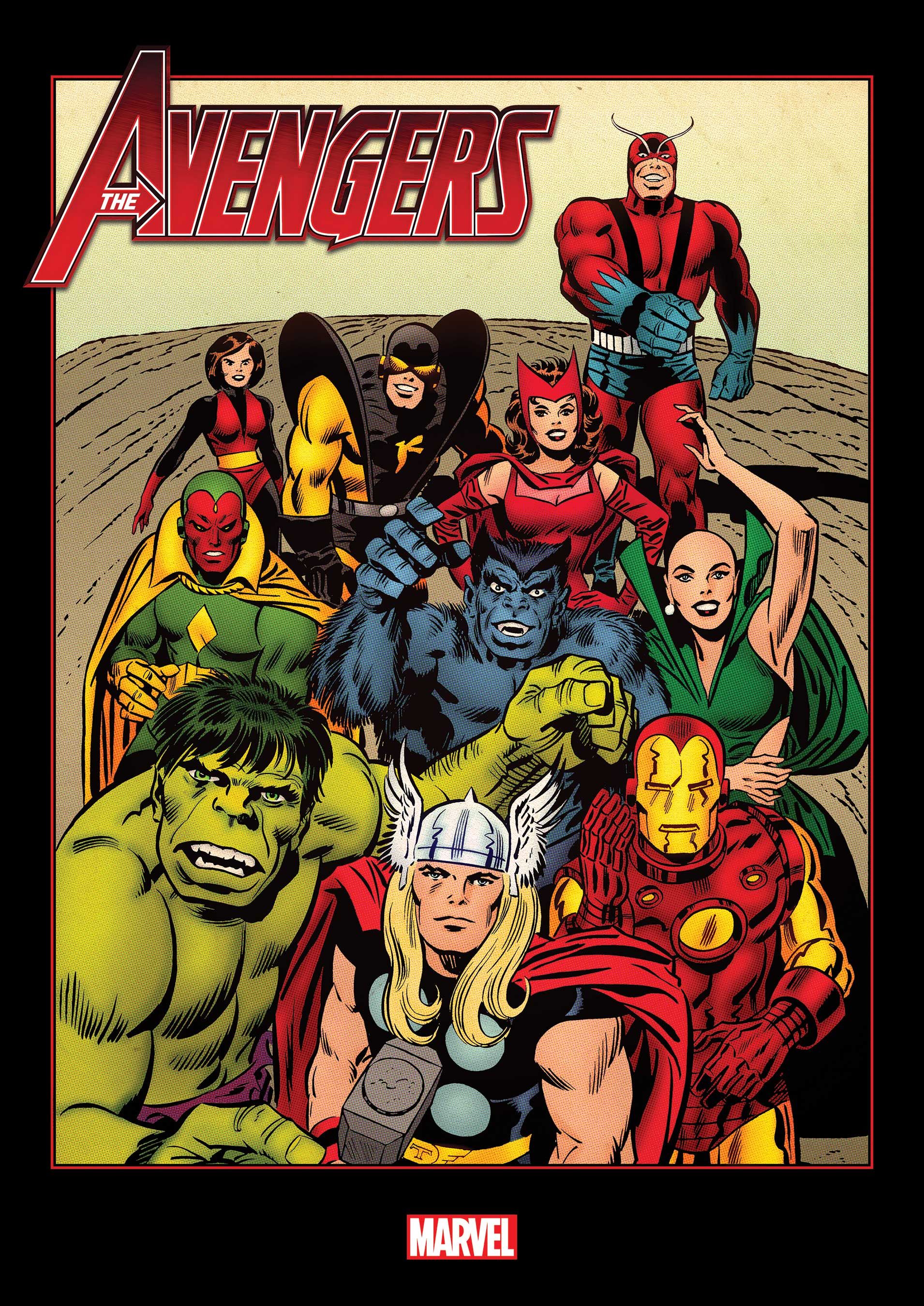 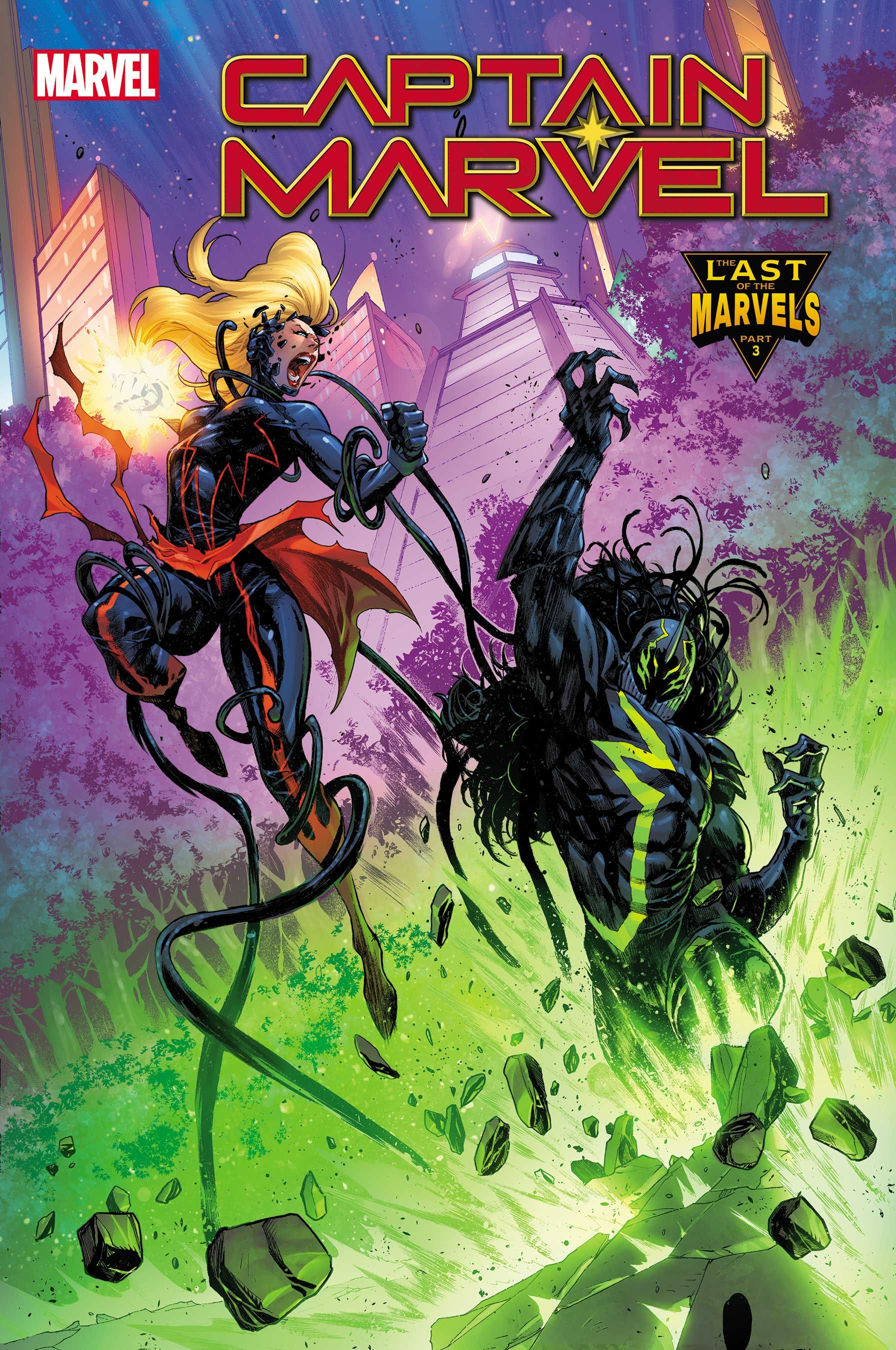 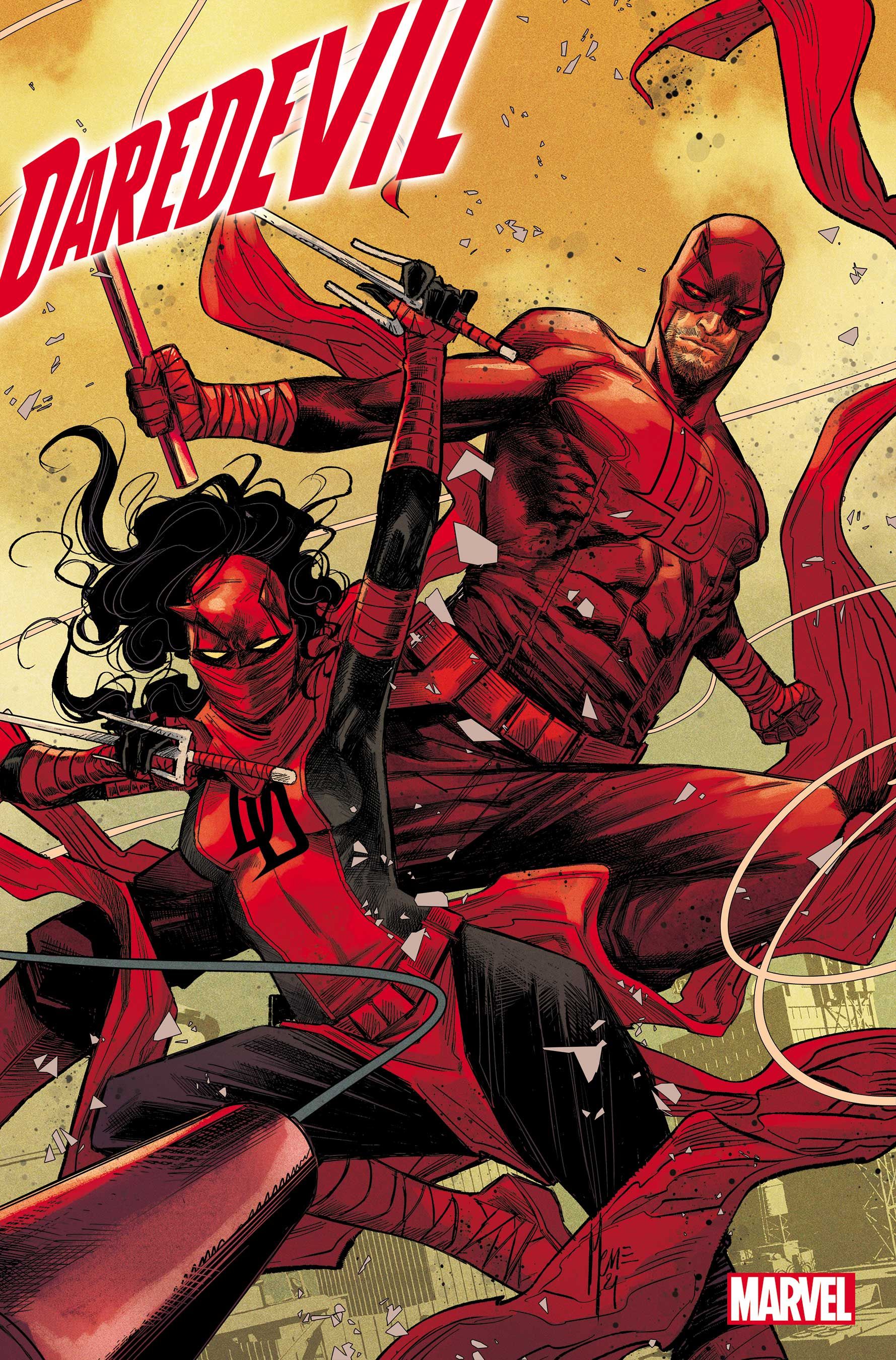 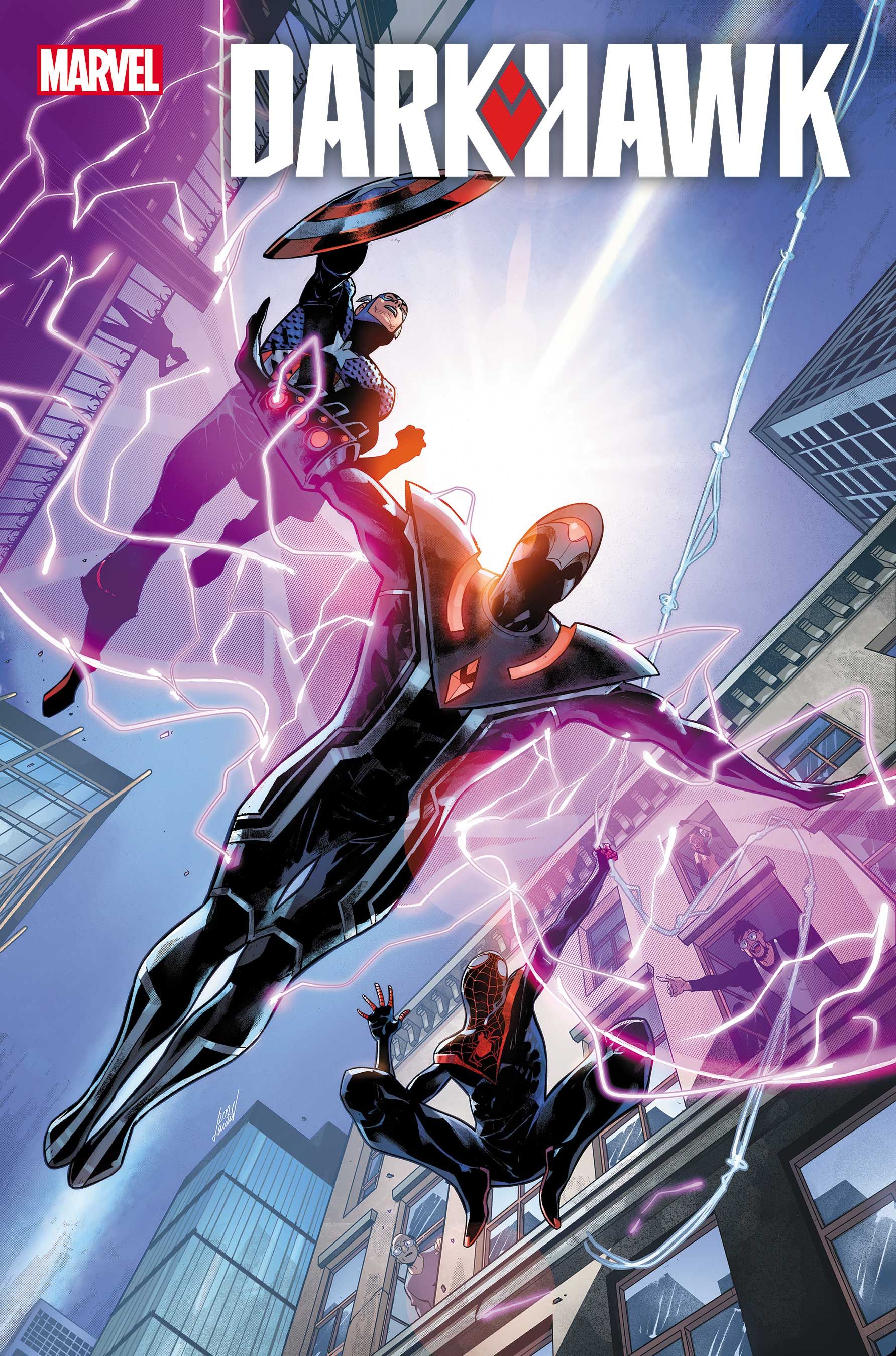 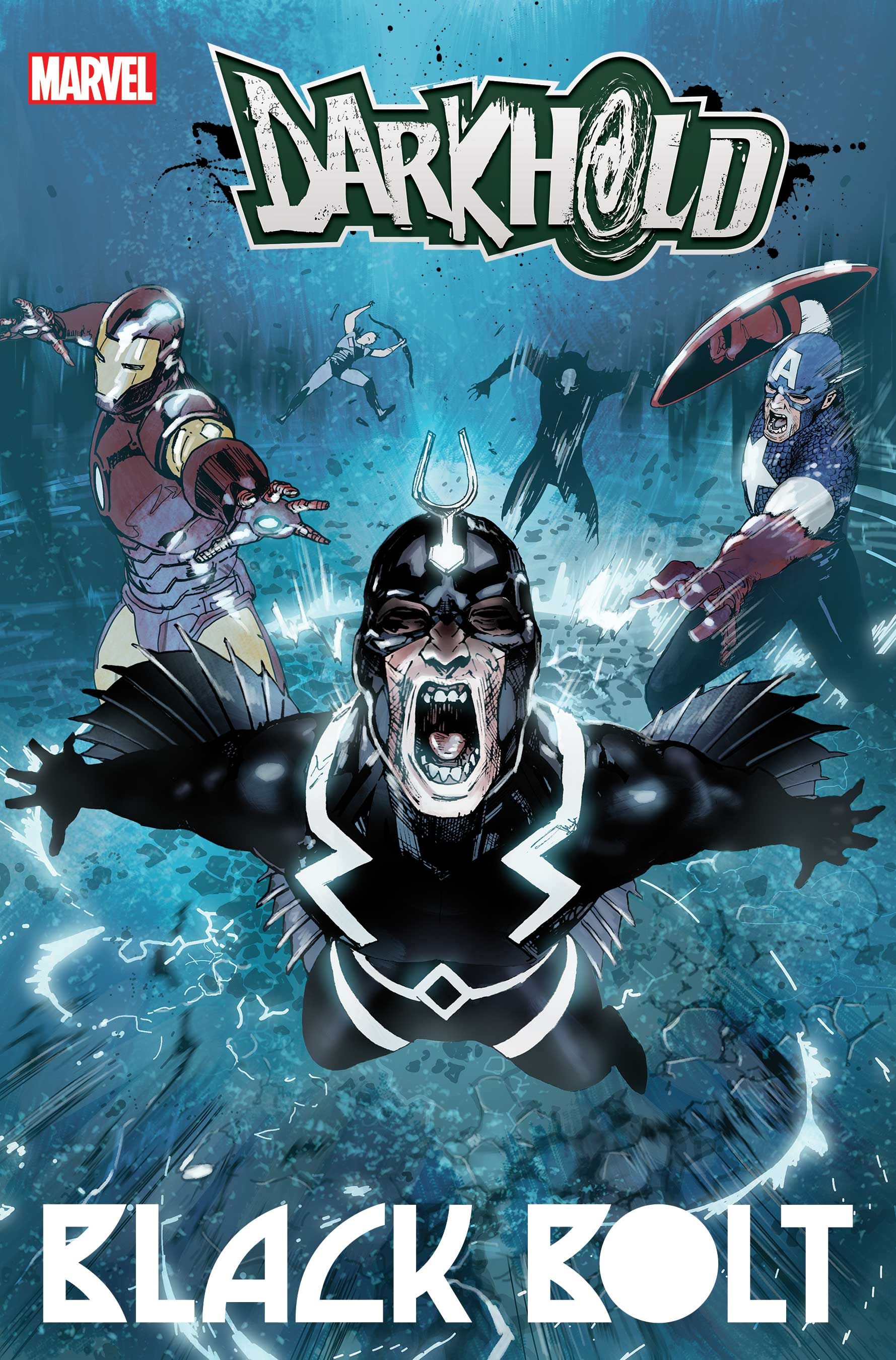 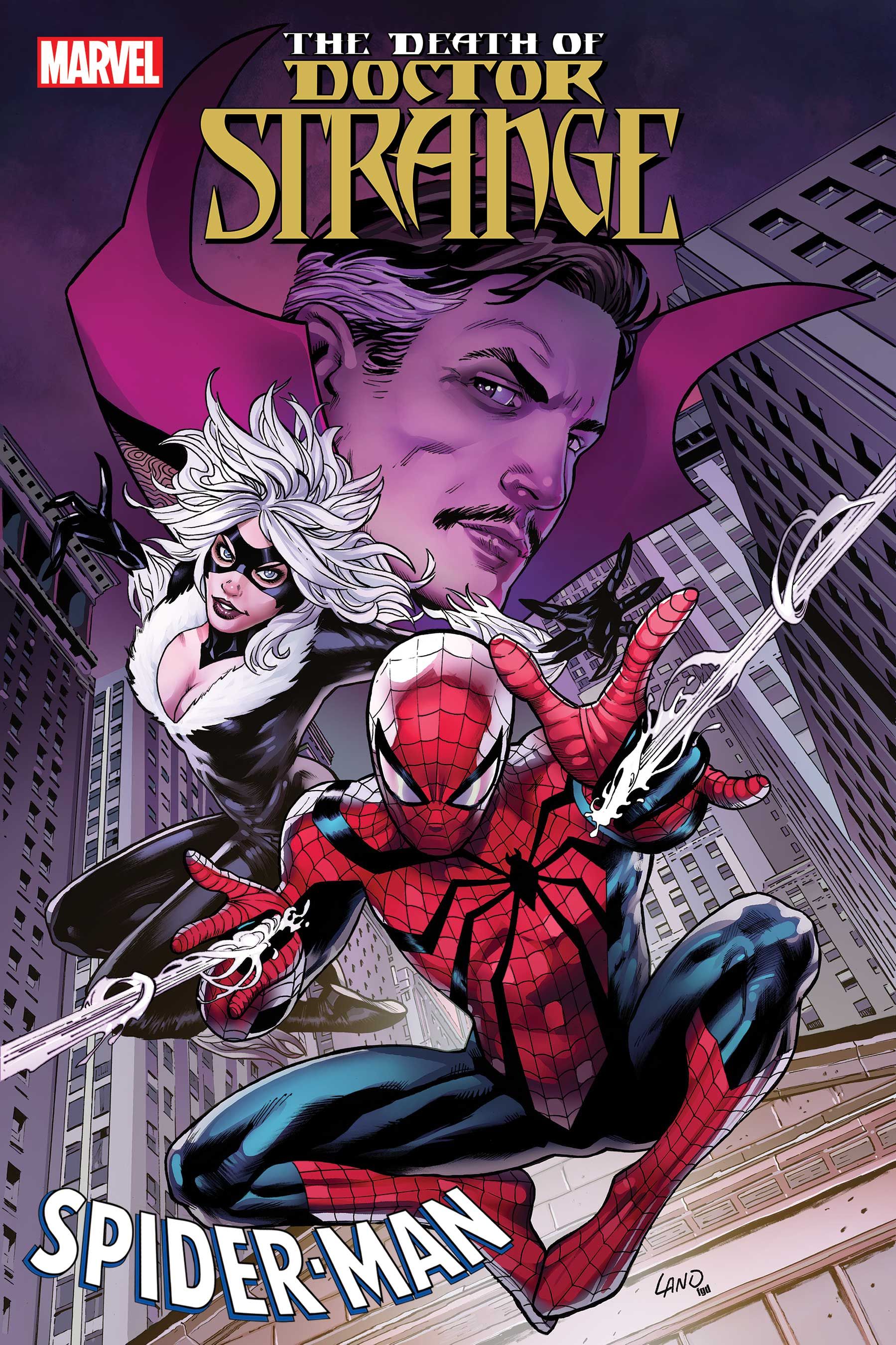 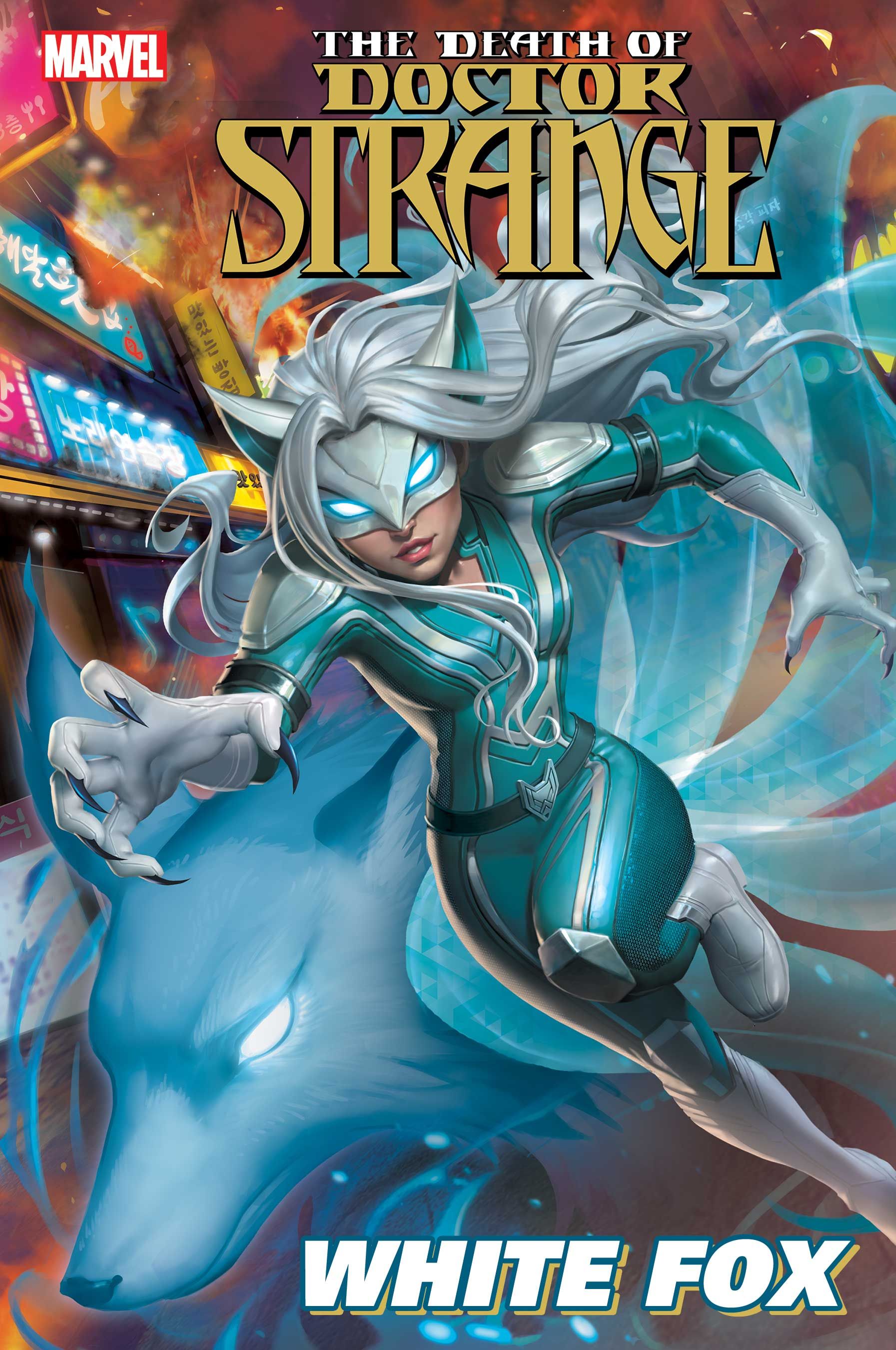 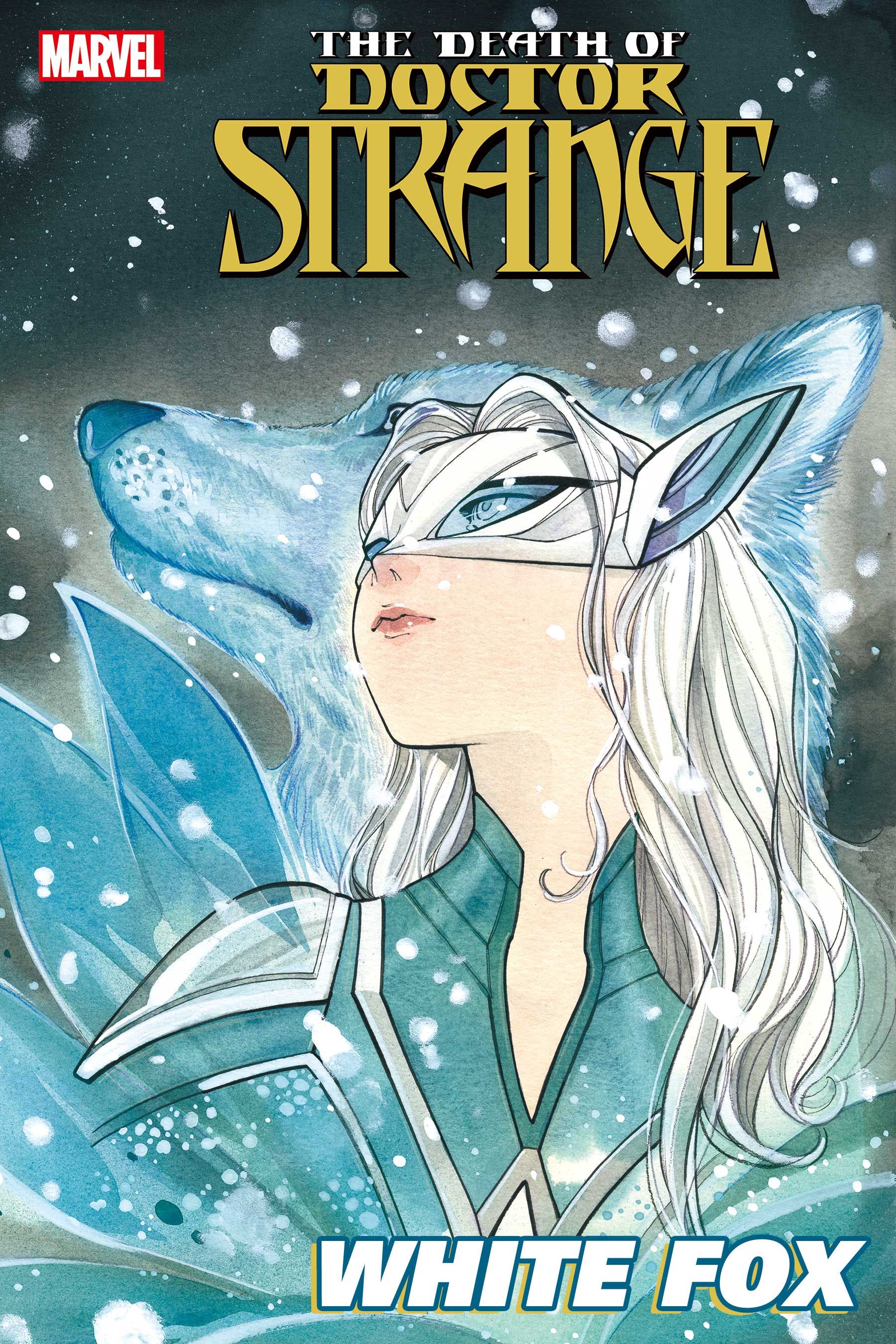 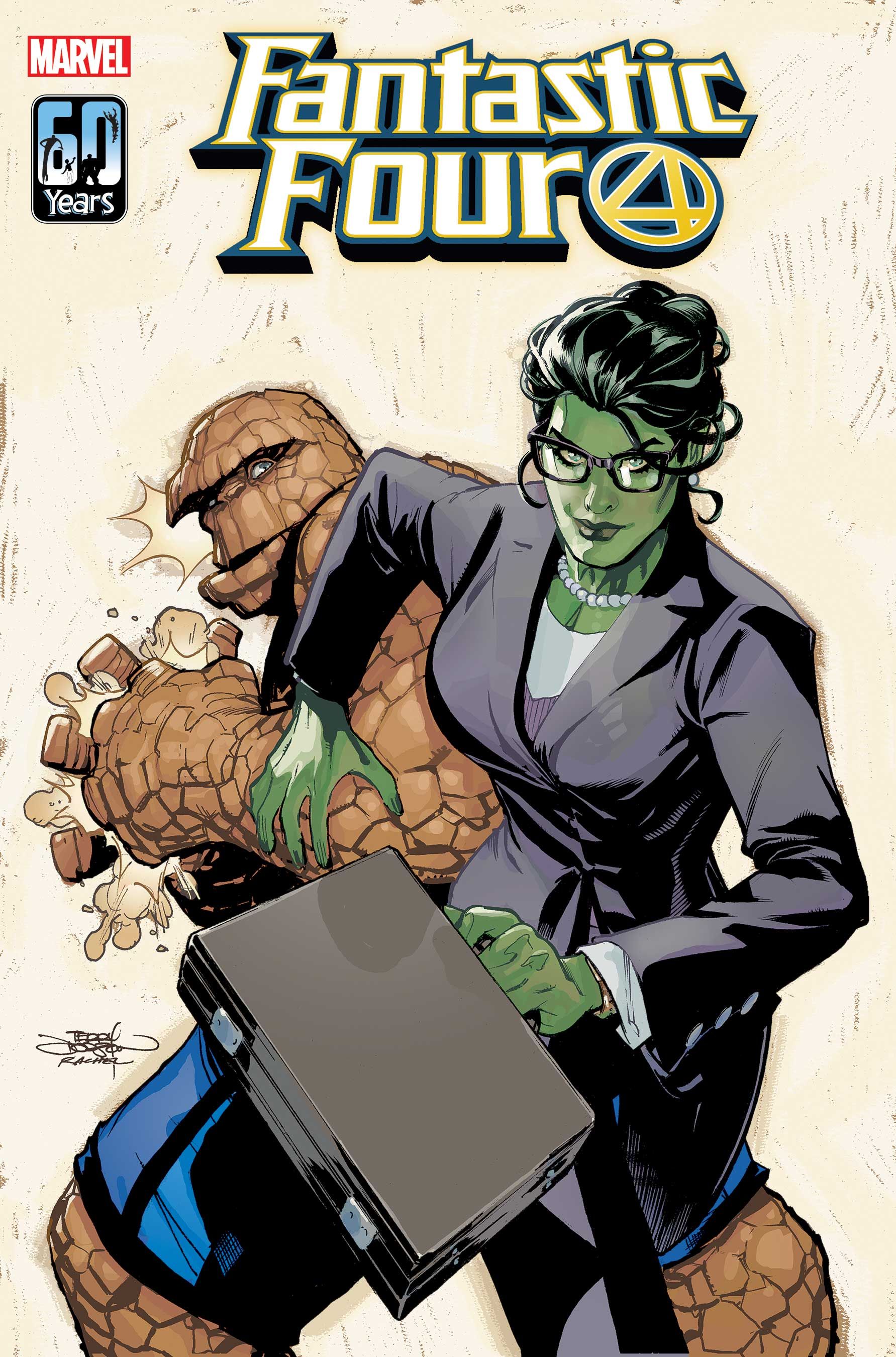 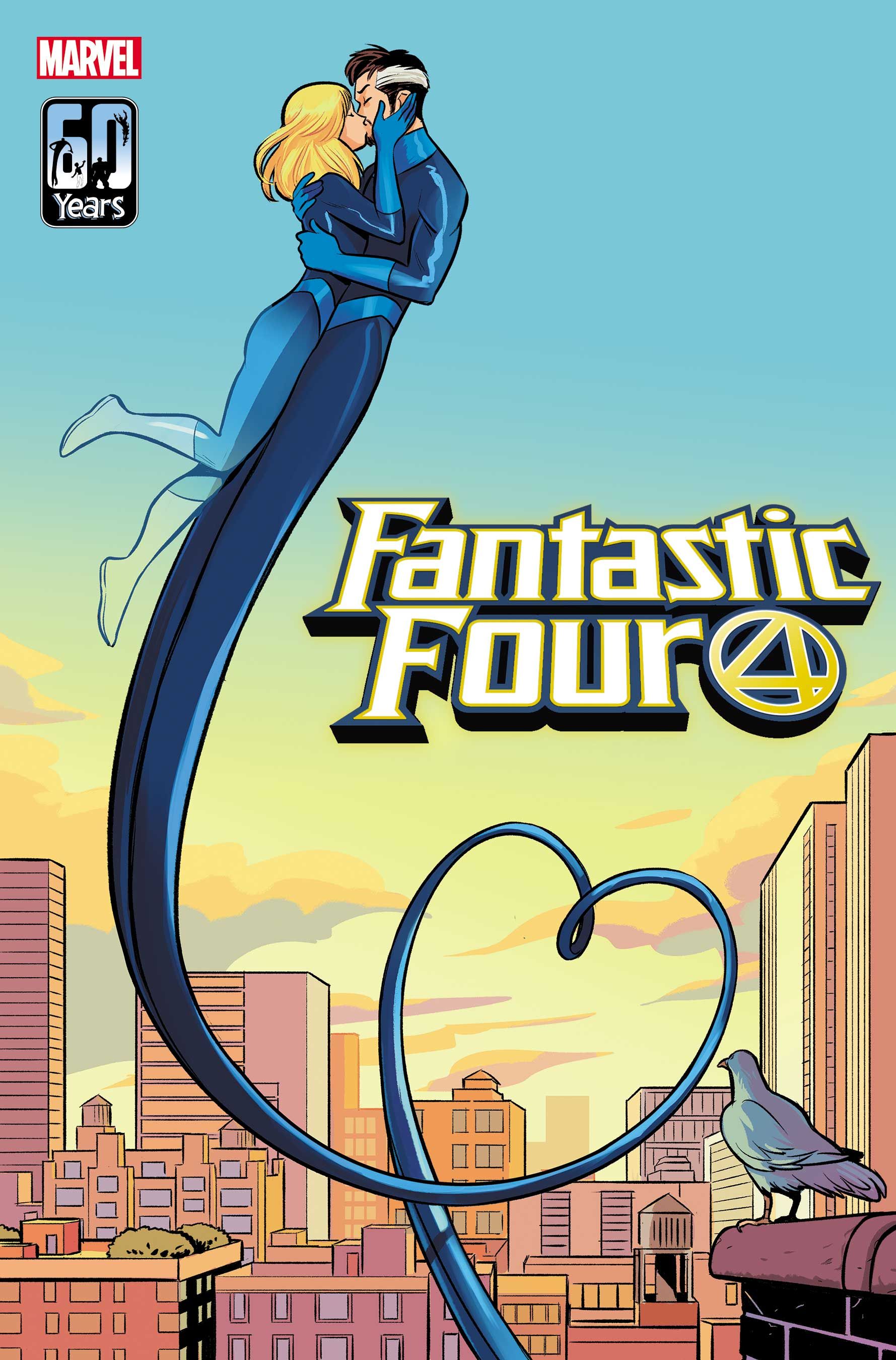 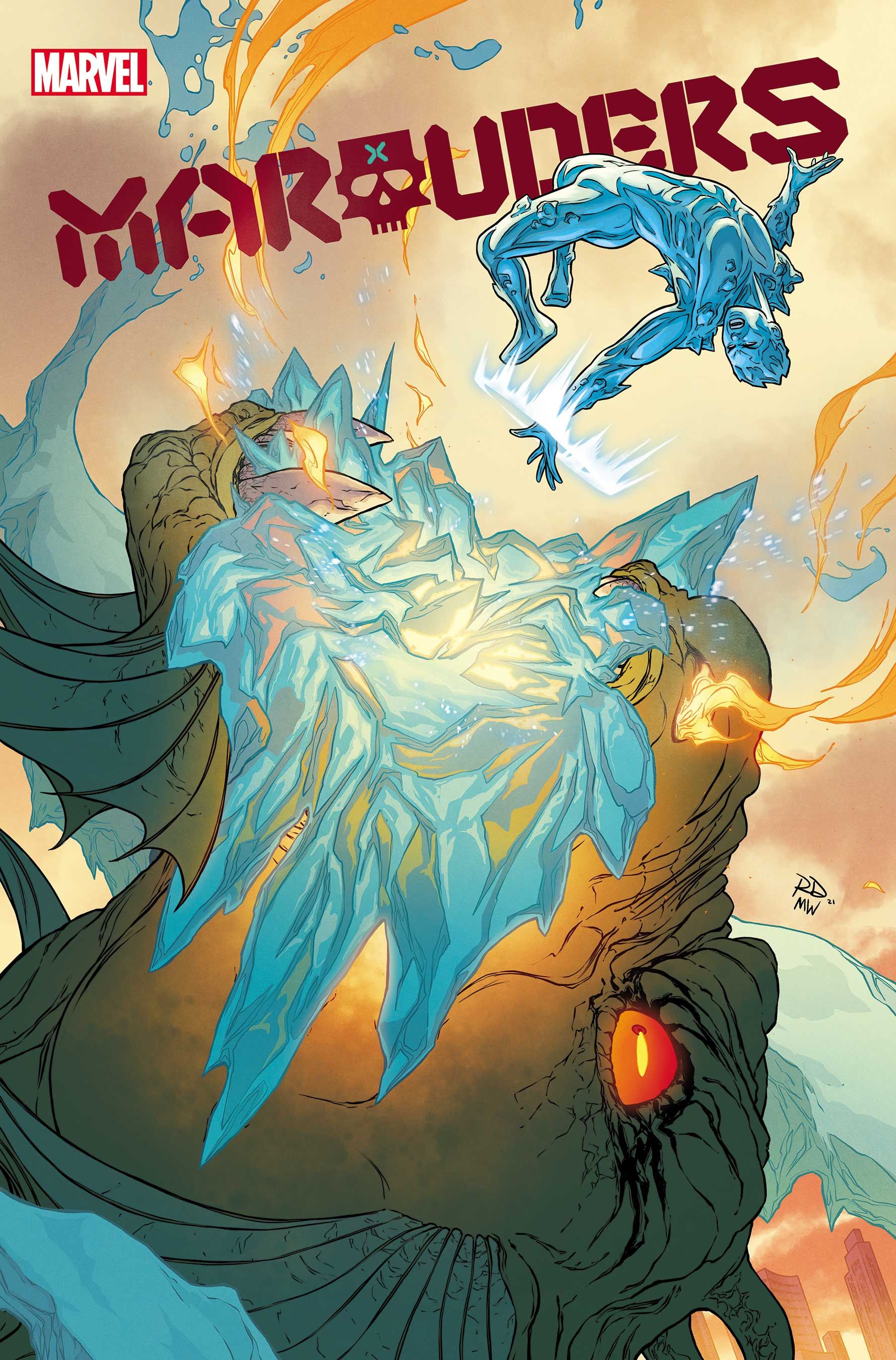 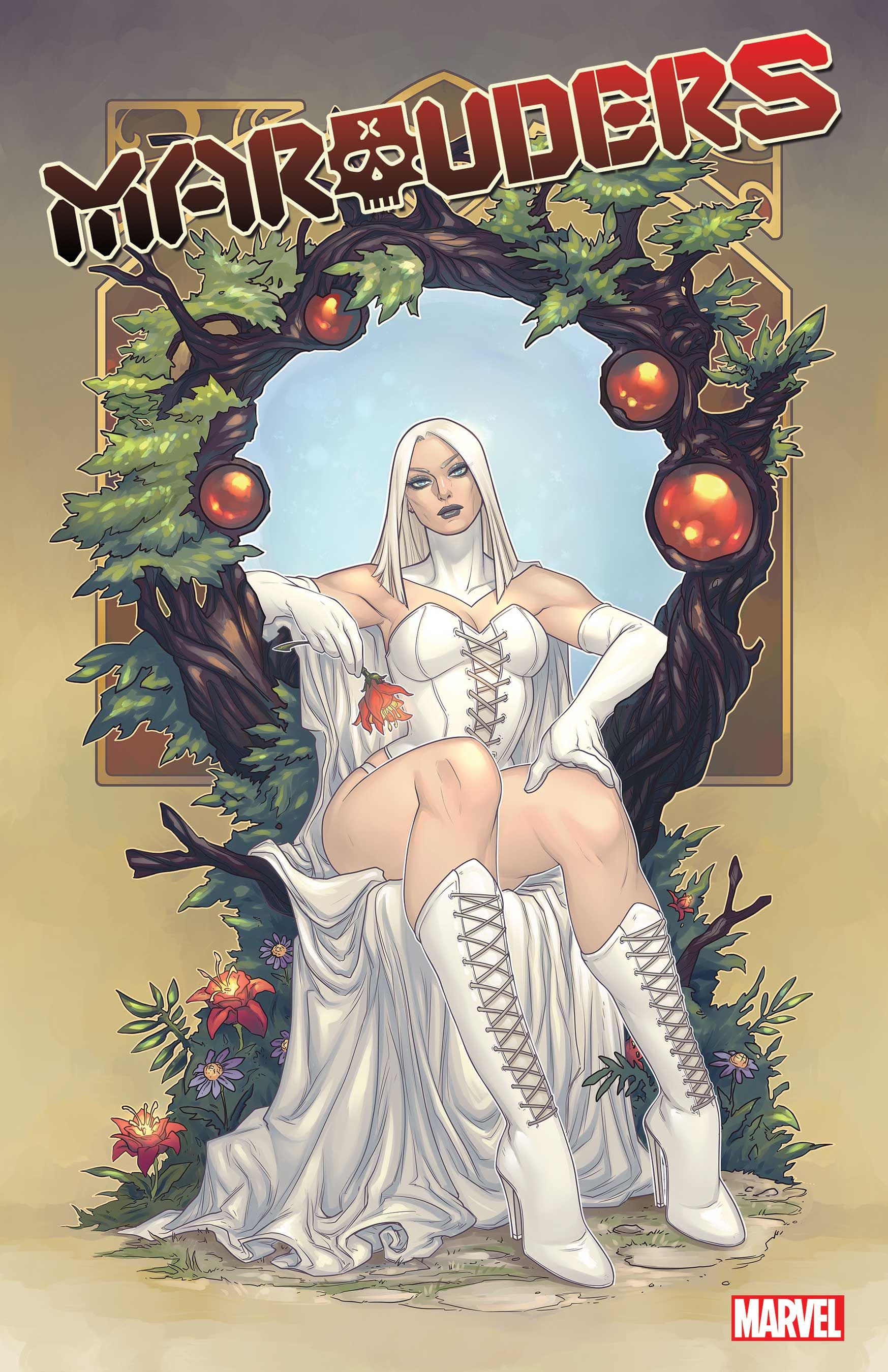 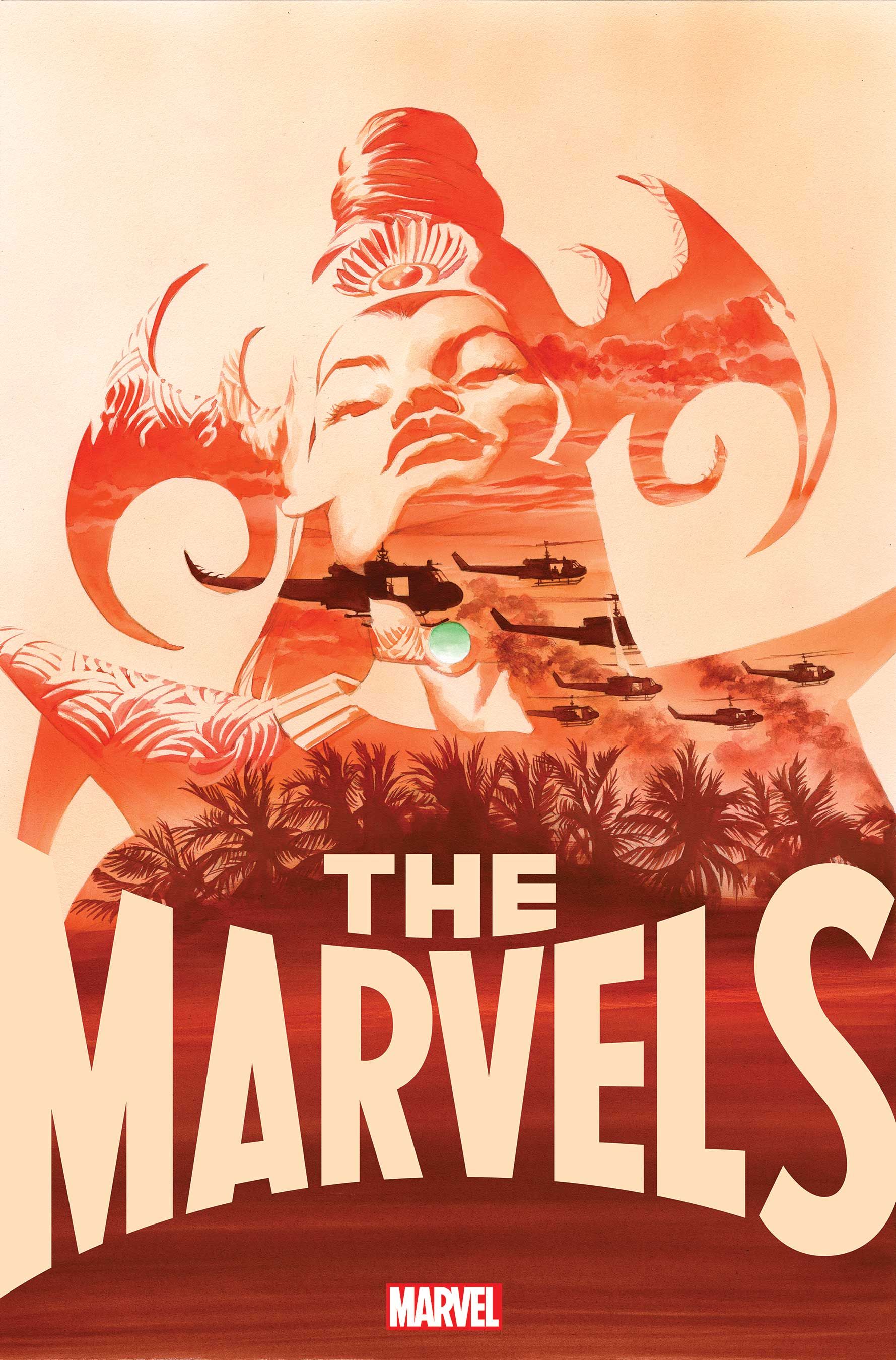 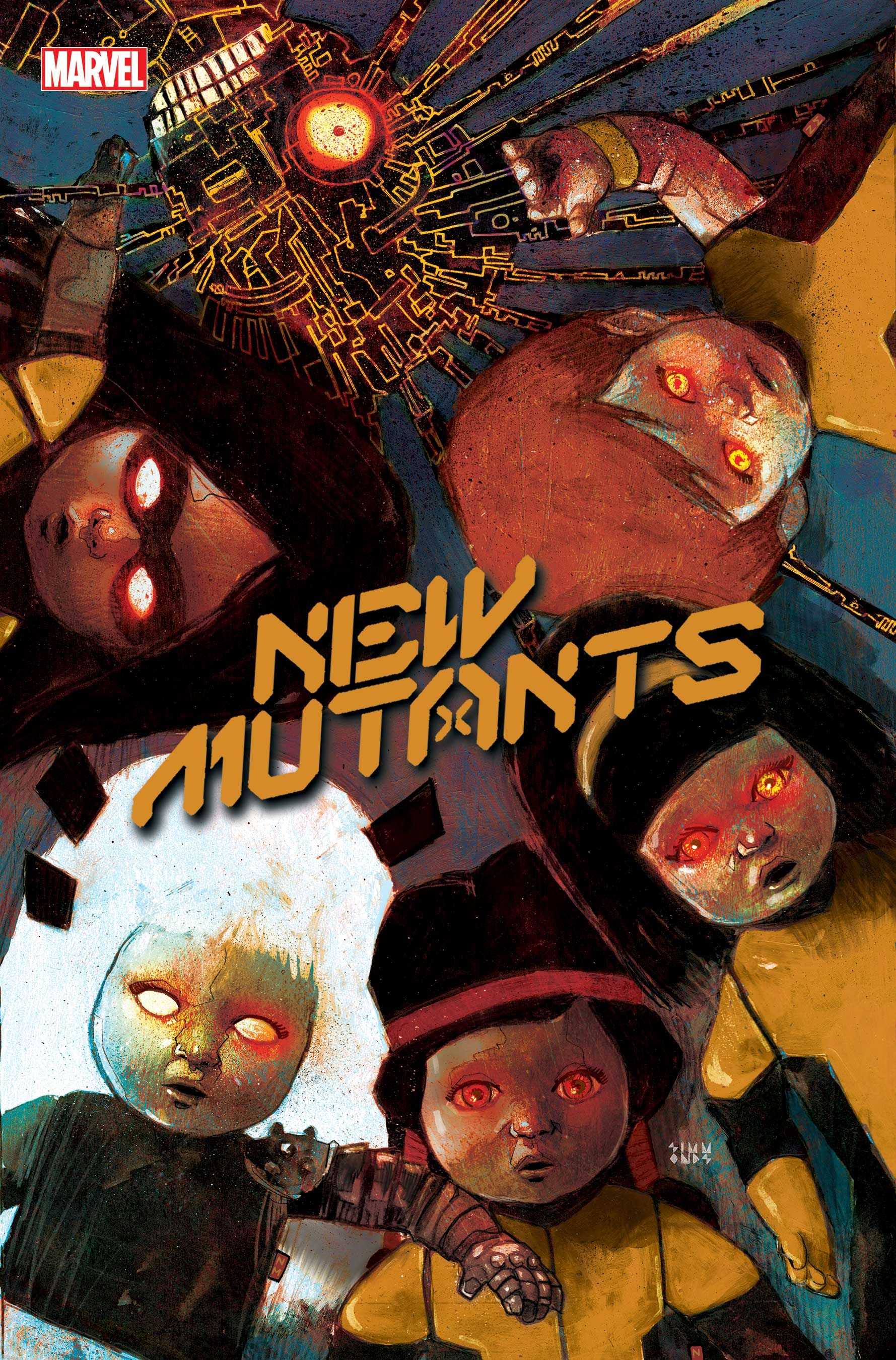 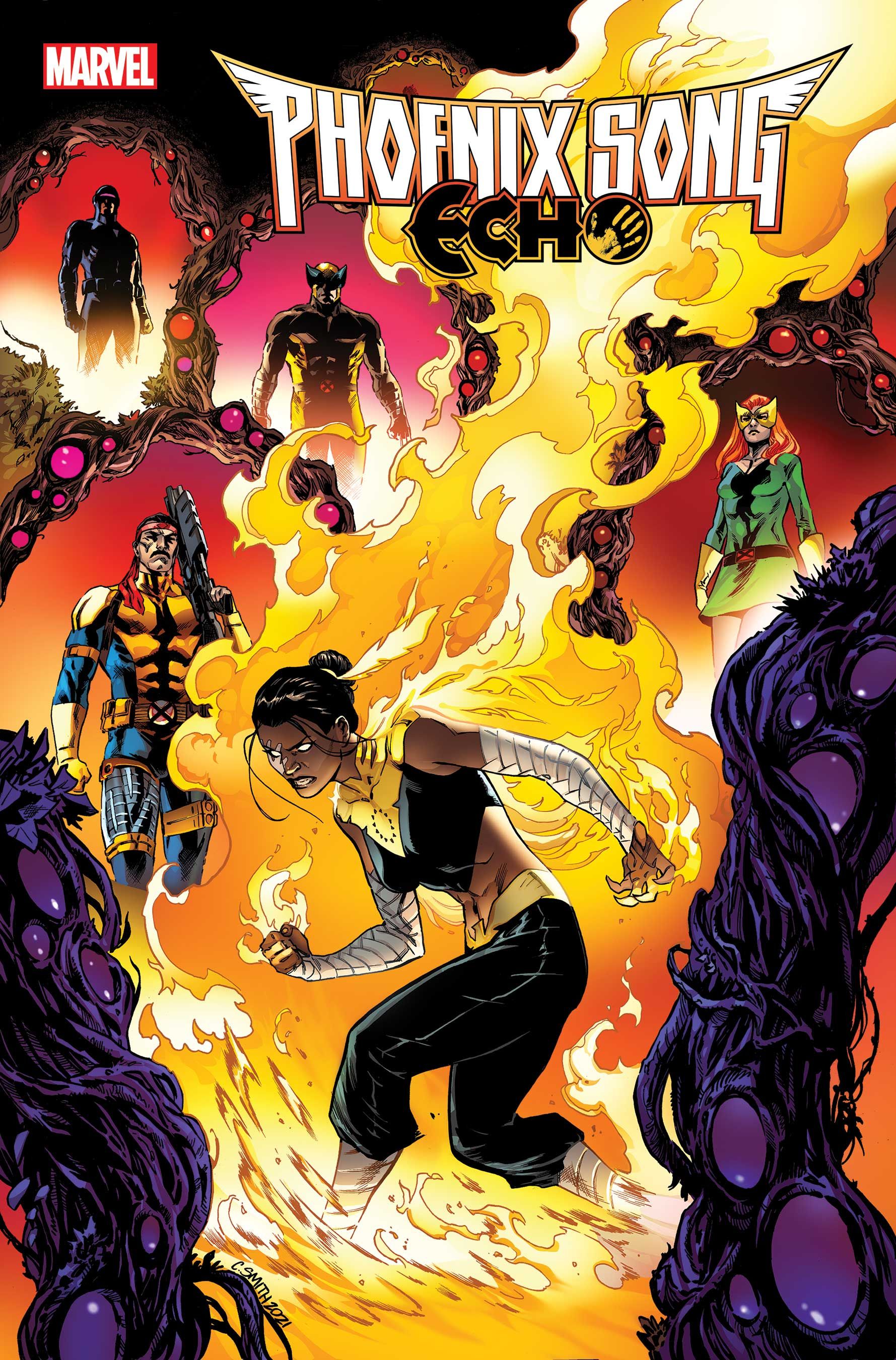 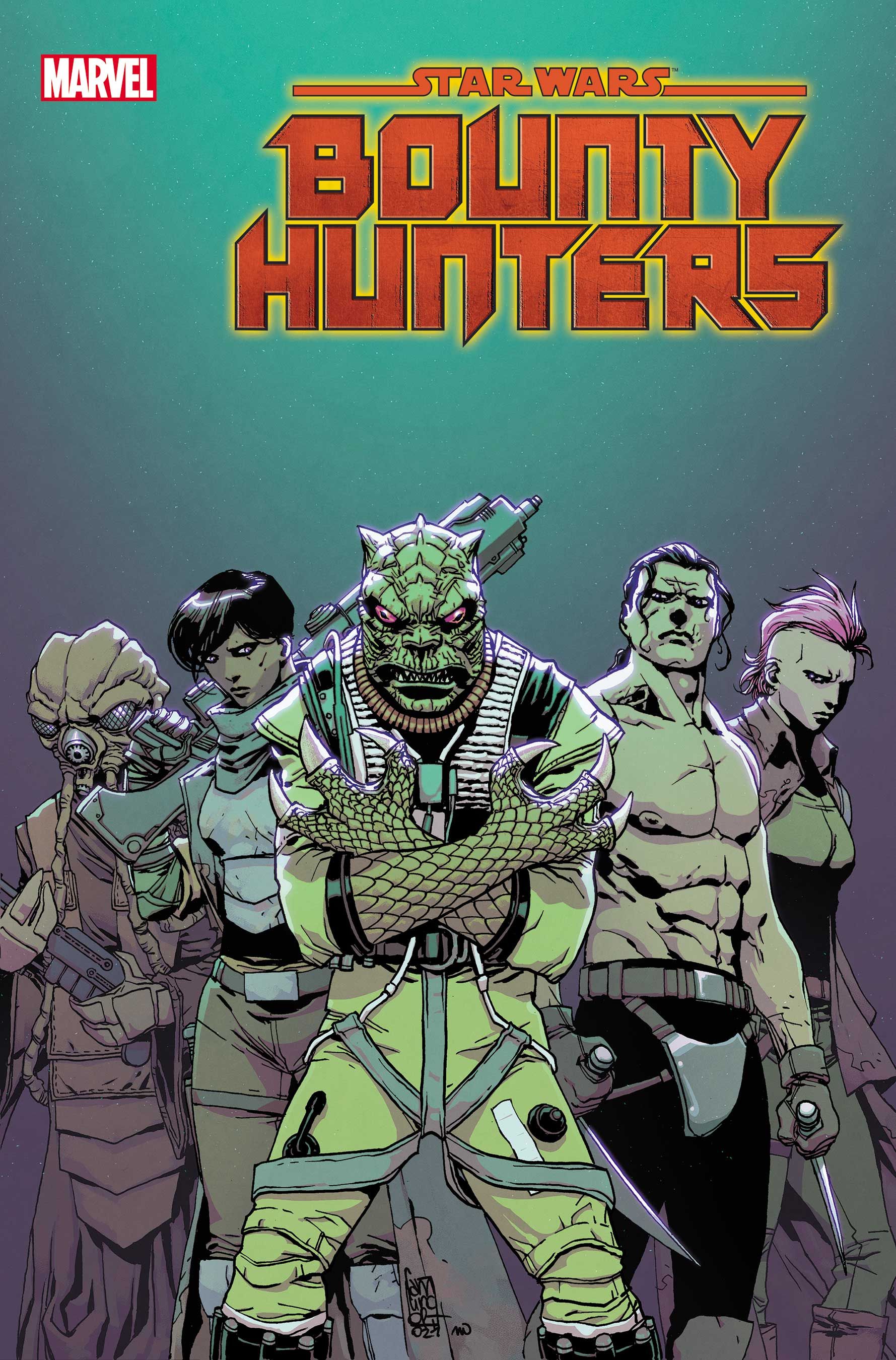 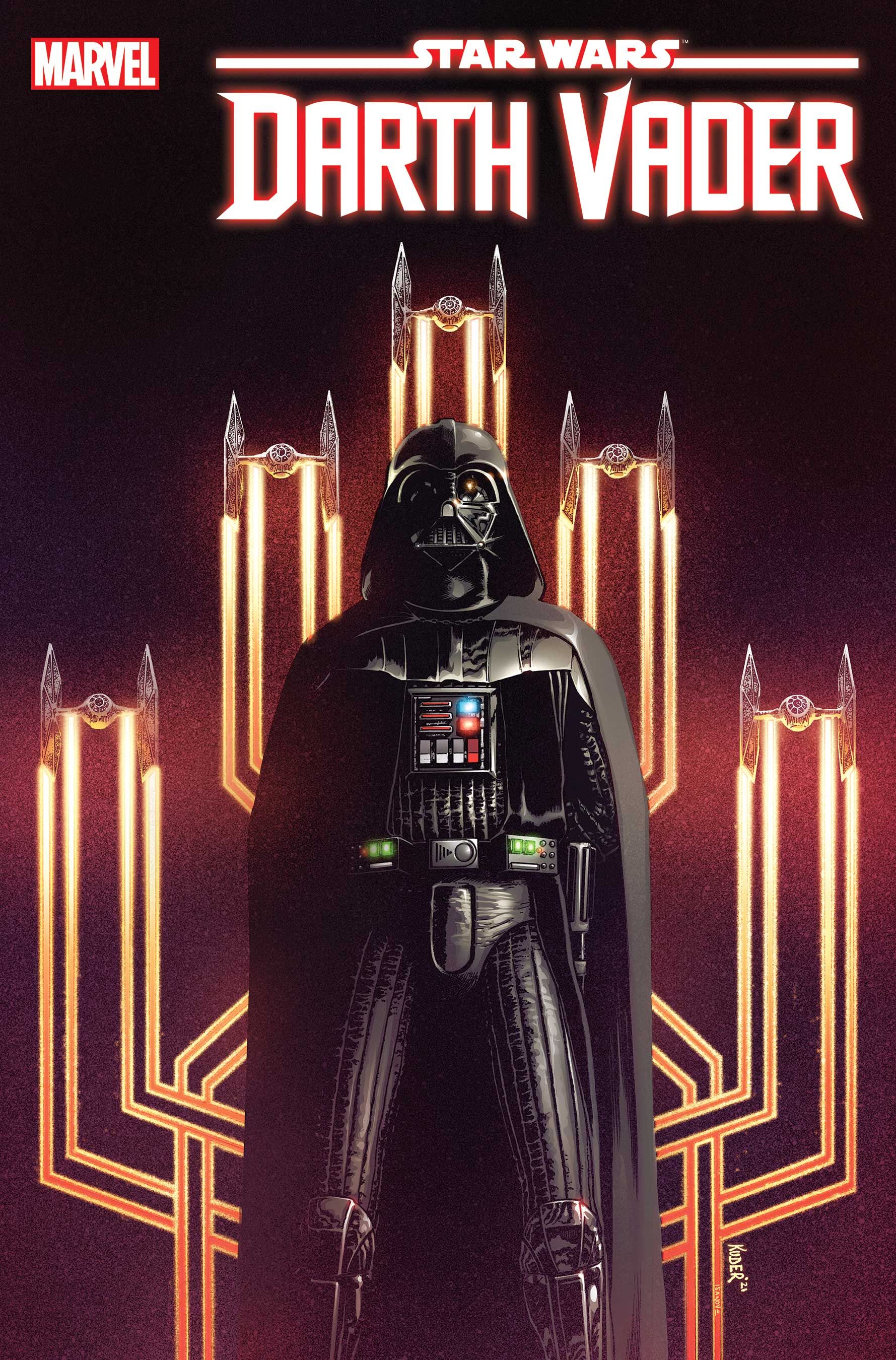 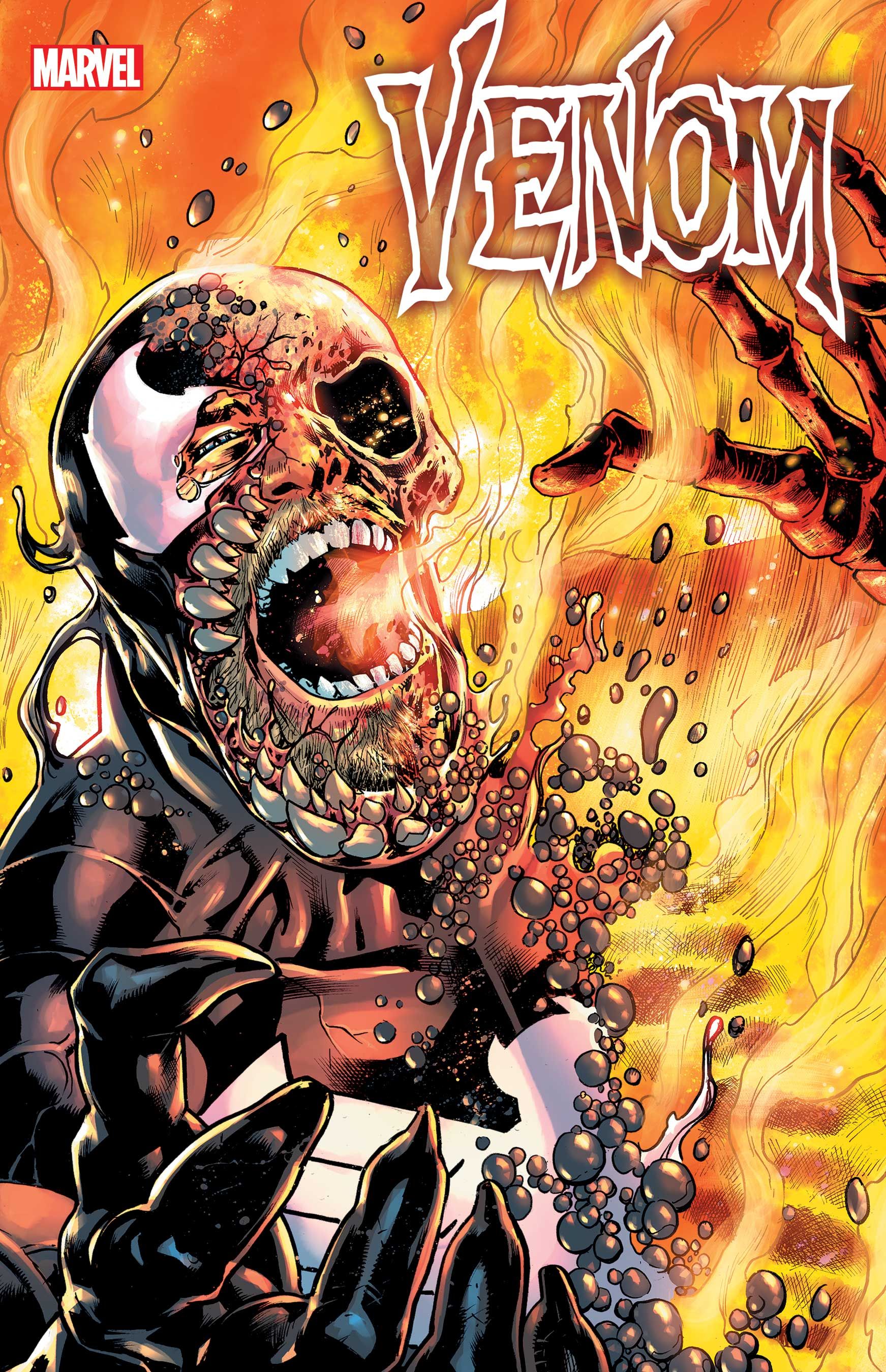 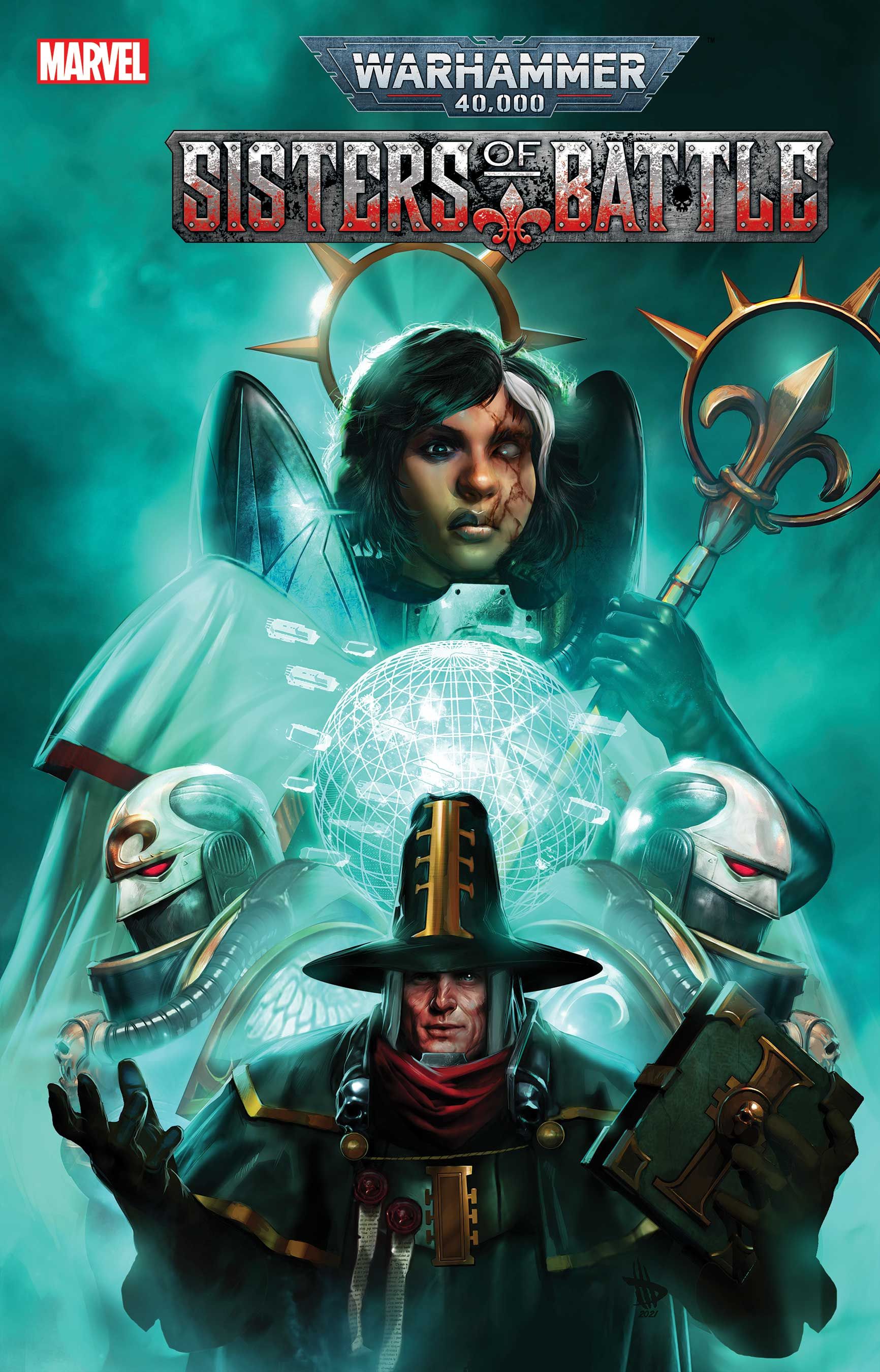 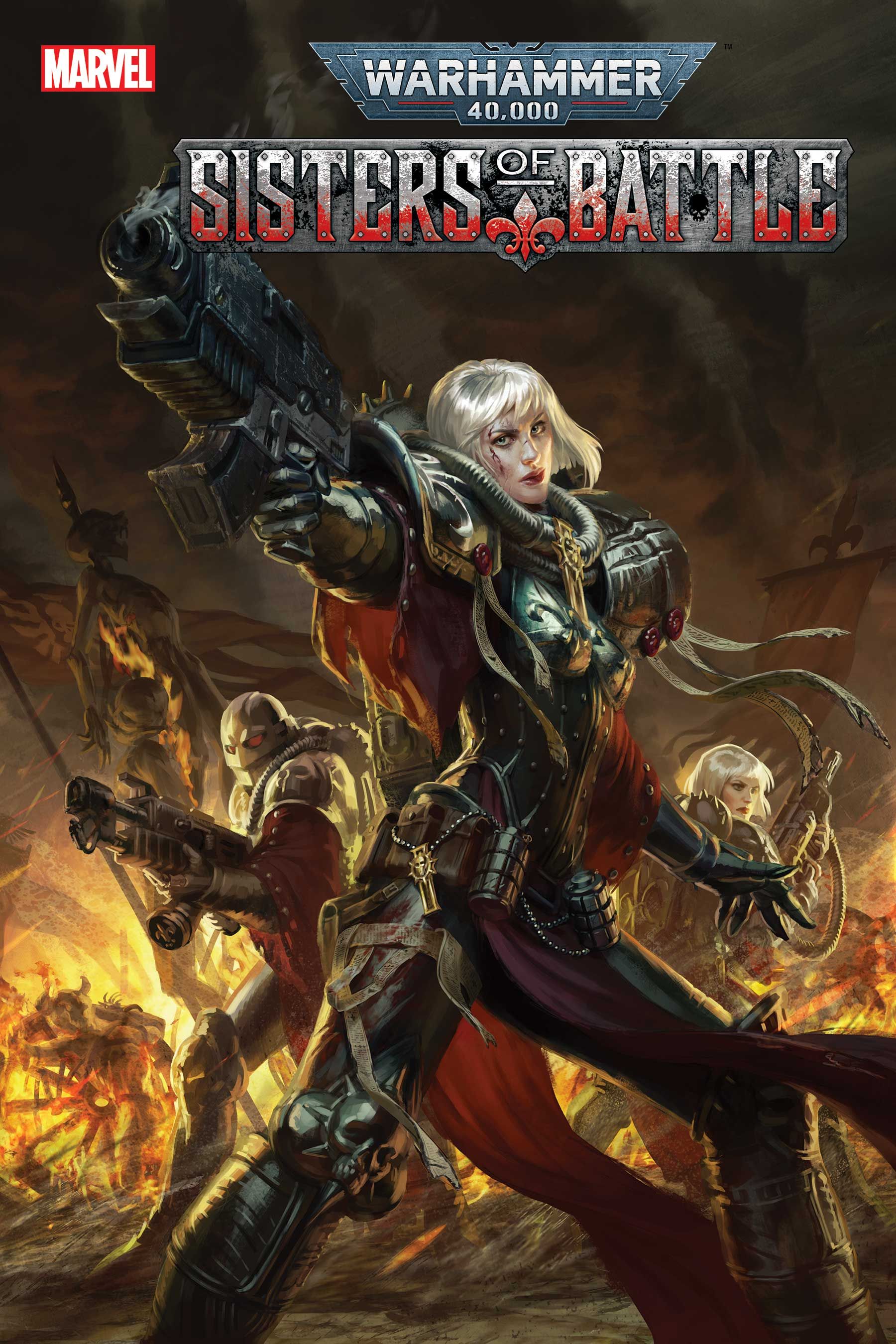 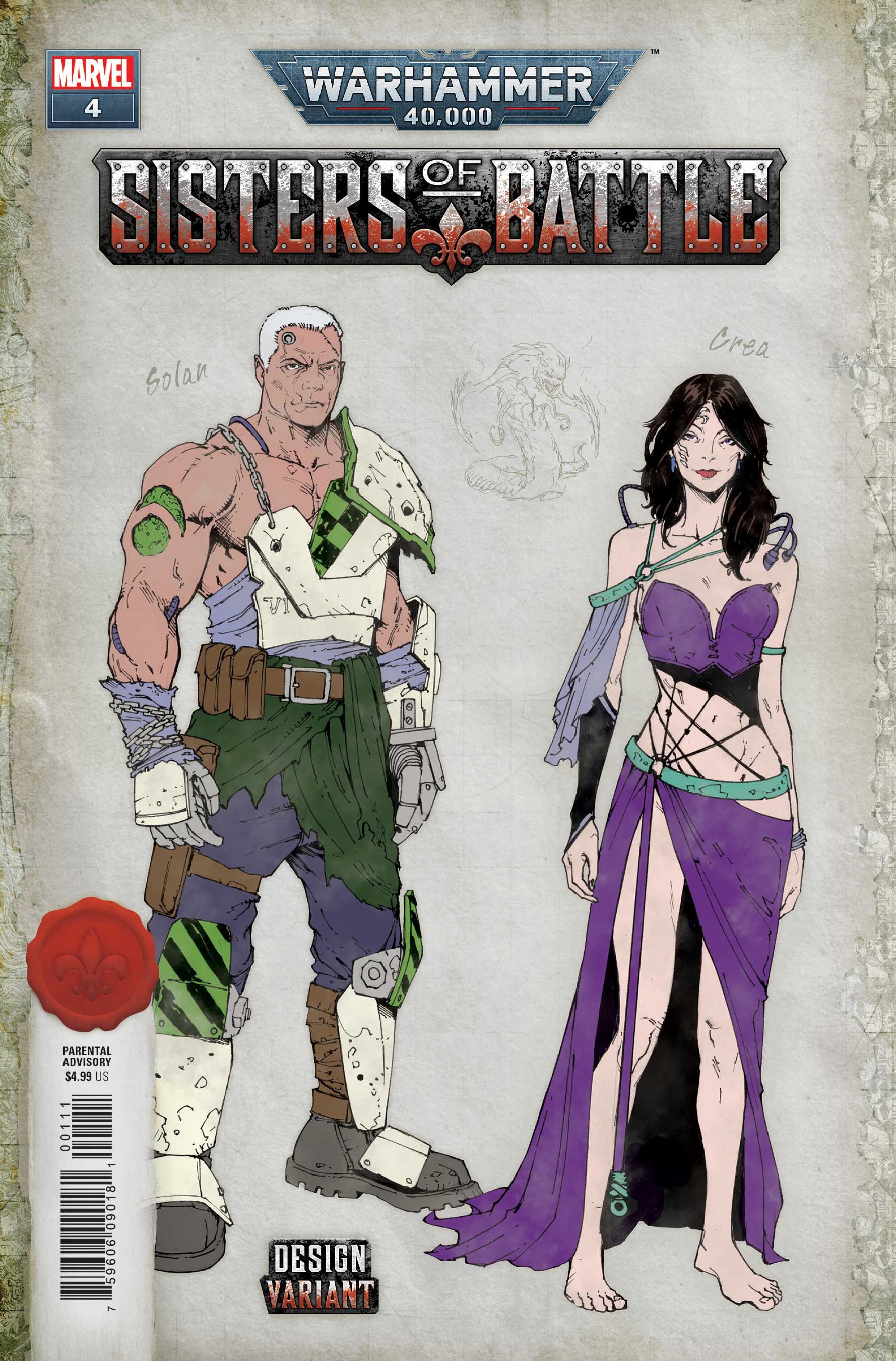 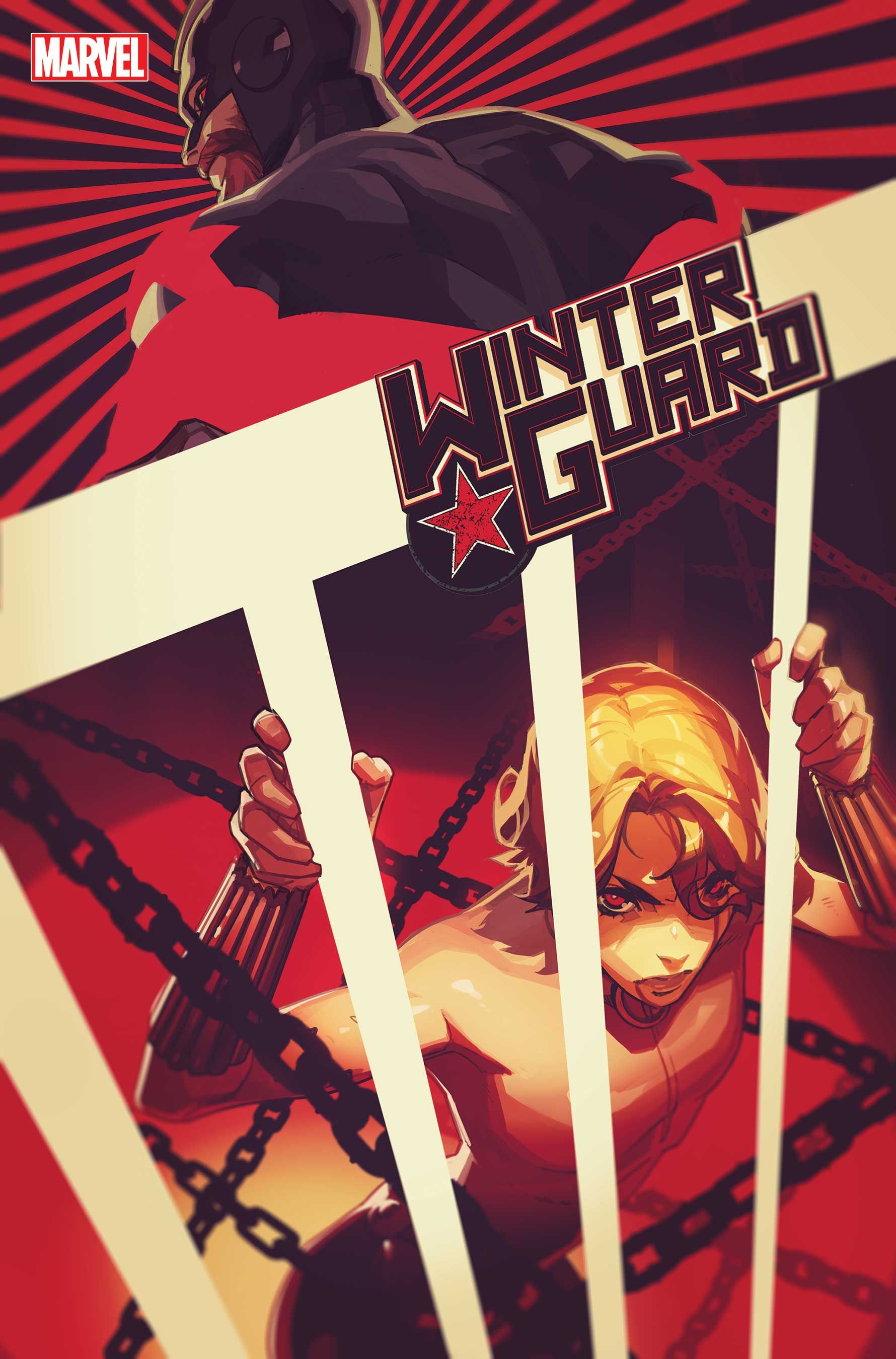 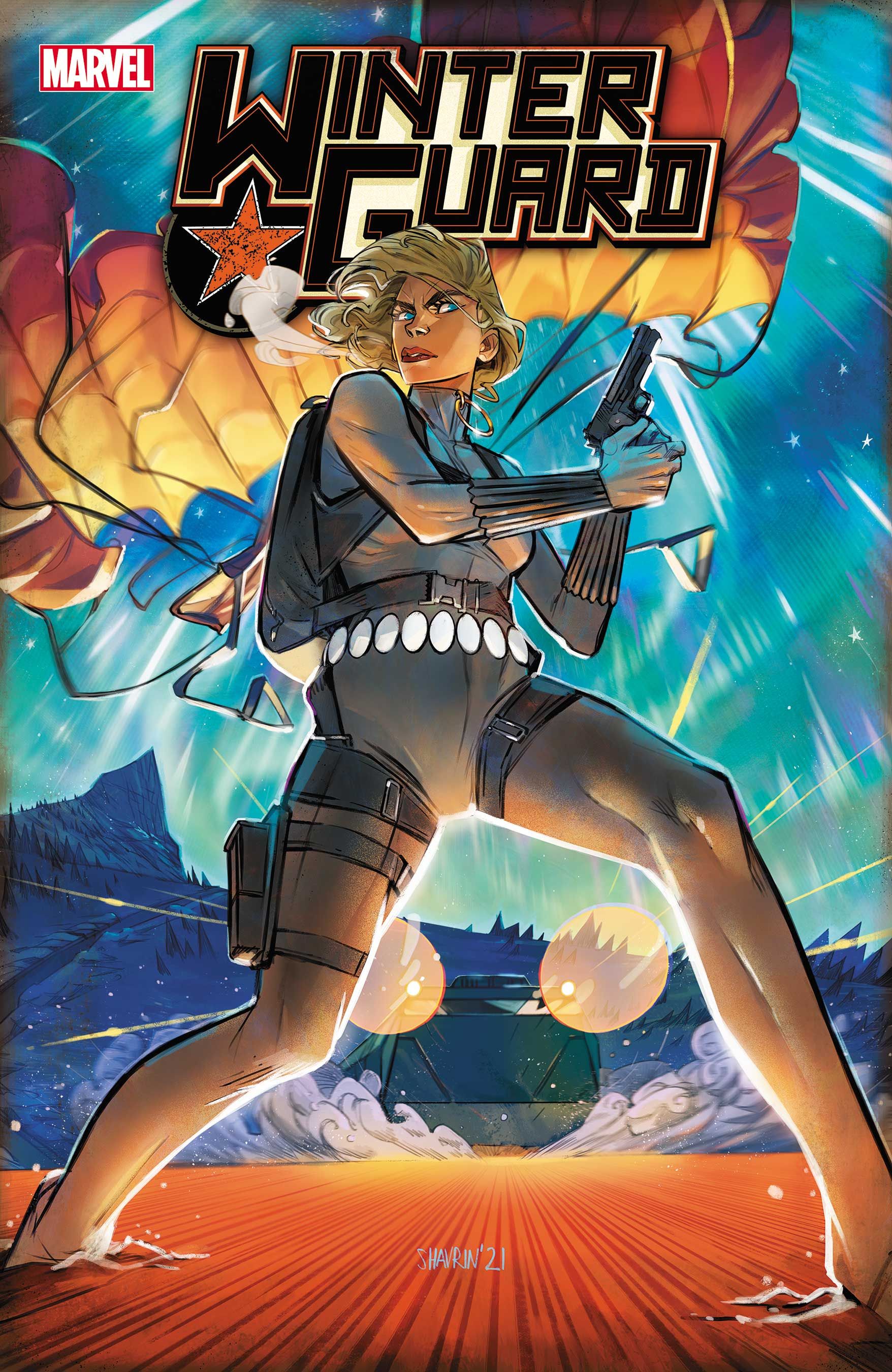 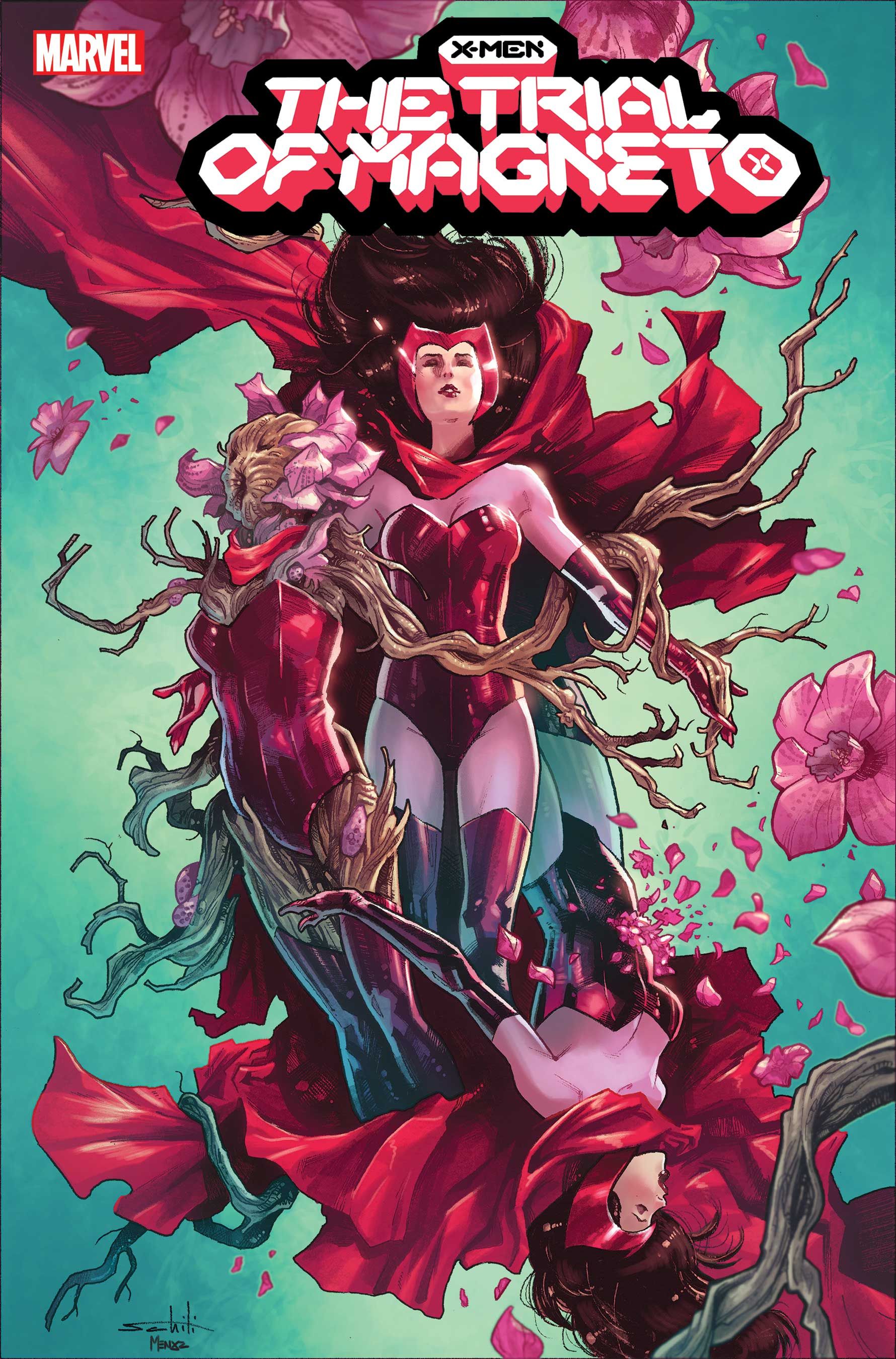 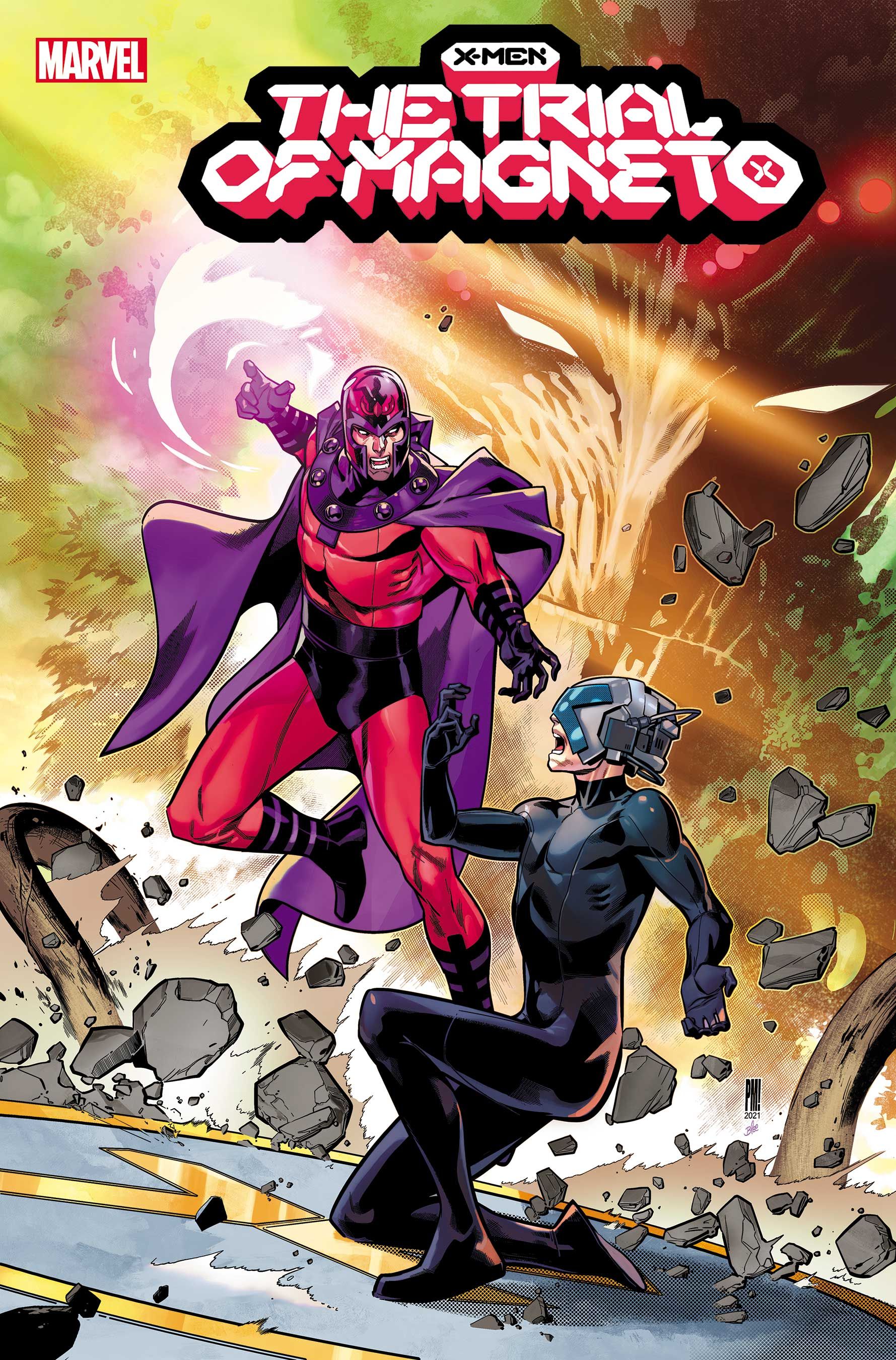 All of these issues go on sale Dec. 1 from Marvel Comics.