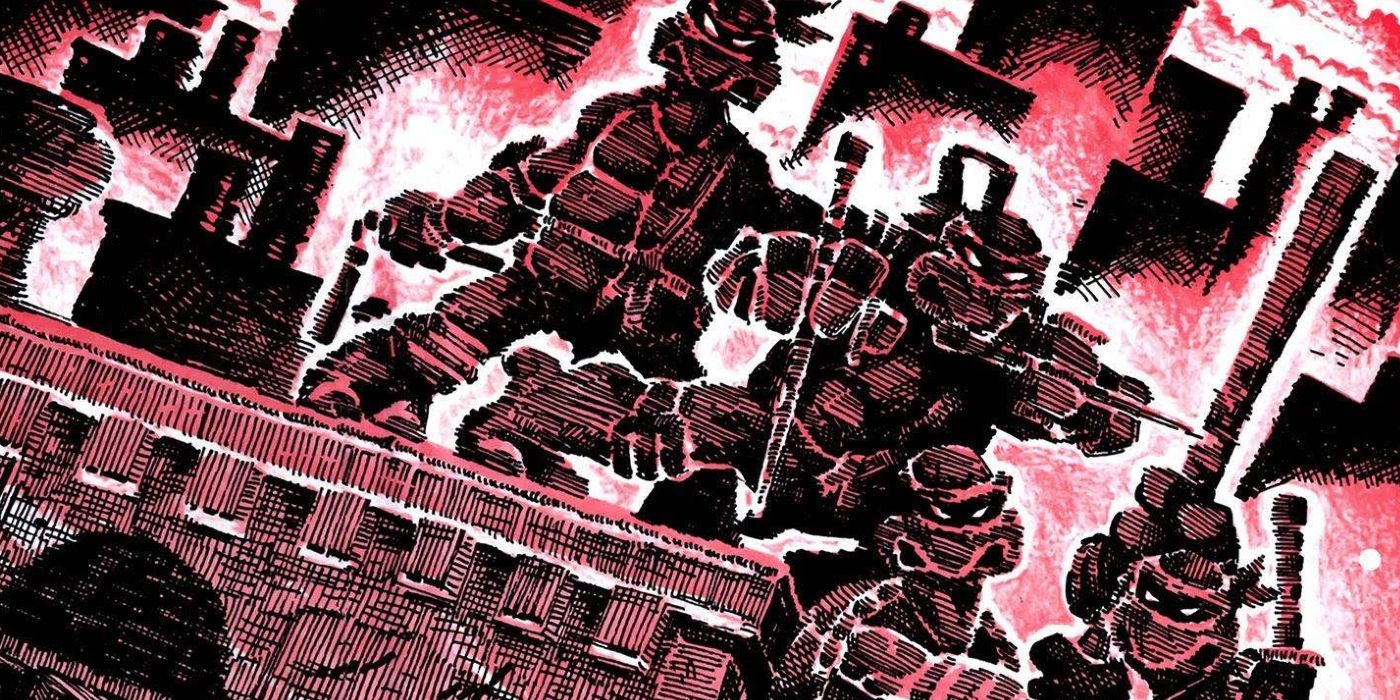 A copy of 1984’s Teenage Mutant Ninja Turtles #1, the first appearance of the scrappy, crime-fighting reptiles who would eventually go on to dominate pop culture, recently sold at auction for $250,000.

The book sold on Dec. 13 on the comic auction site Comic Connect and was graded 9.8 by the CGC, indicating near-mint quality. Comic Connect’s description called it the “most valuable comic of the Copper Age” — referring to the period of comics between 1984 and 1991 — and “notoriously difficult to find in such good condition” with only a few creases and dimples along the cover.

RELATED: The ‘Hidden’ Truth of the Most Valuable Comic Book in the World 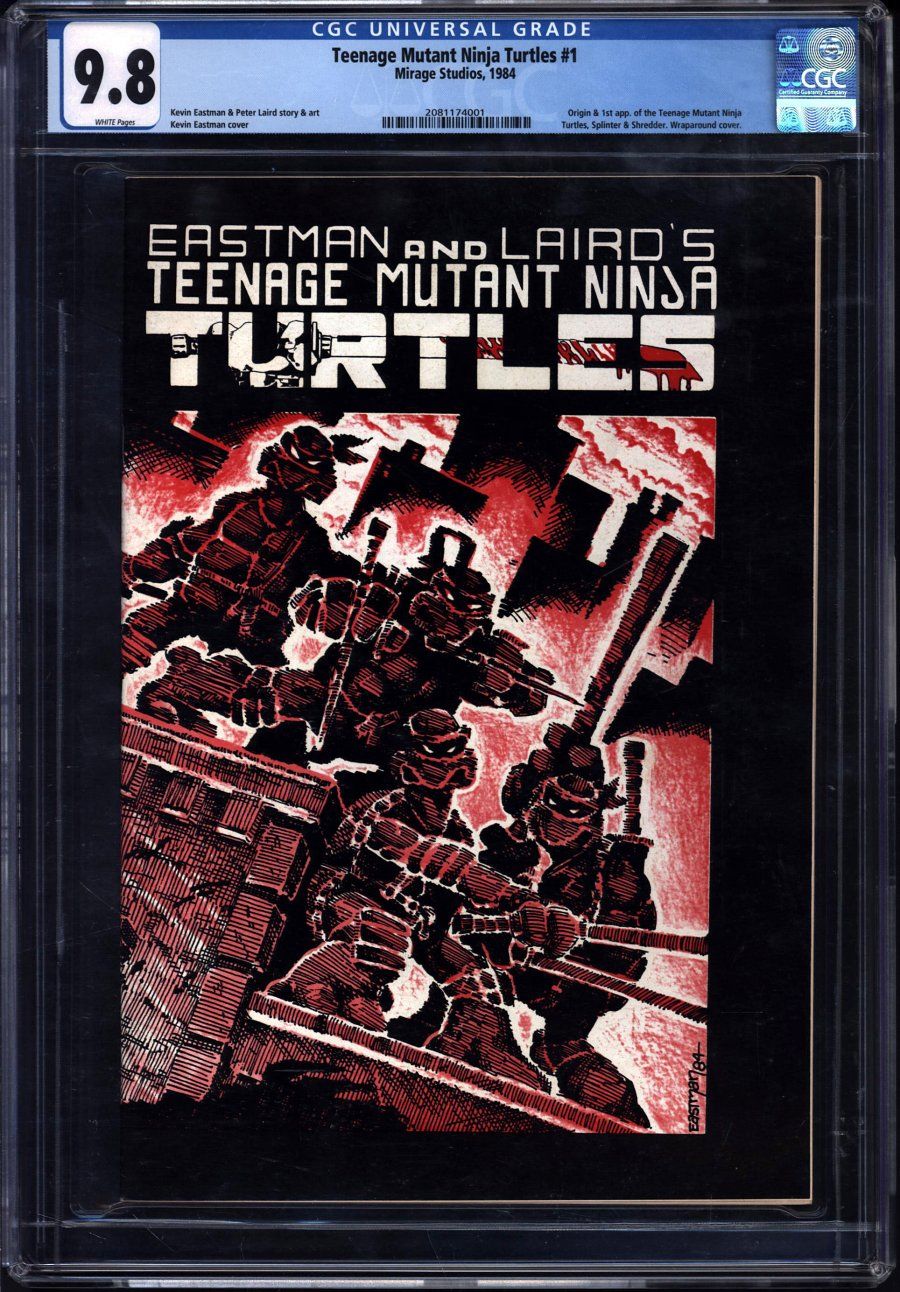 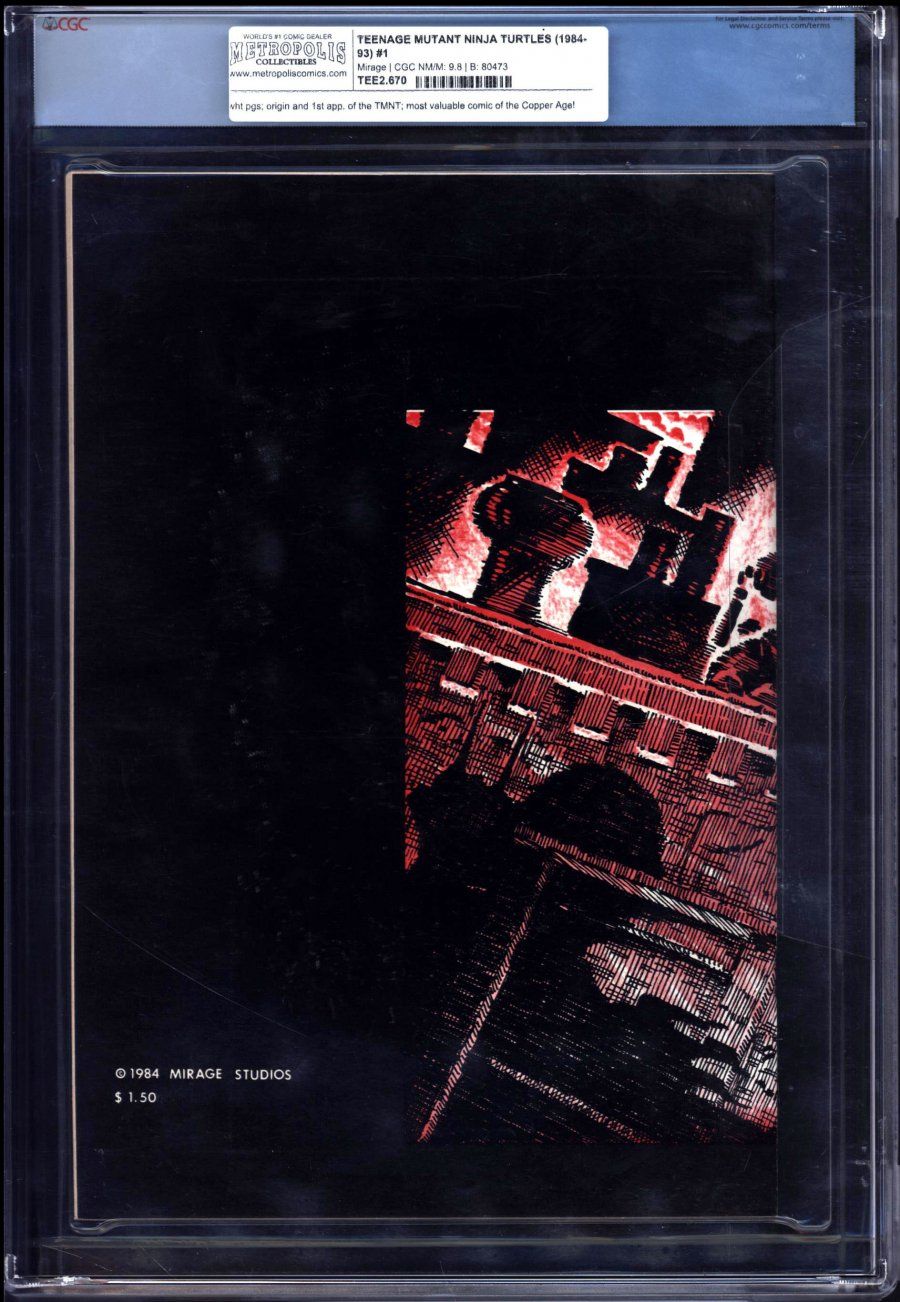 “Anybody who grew up in the 1980s understands the significance of this comic book,” the description reads. “It is the Action #1, the Showcase #4, and Amazing Fantasy #15 of the ’80s. Self-published by scrappy creators Kevin Eastman and Peter Laird, this book contains the origin stories of the Ninja Turtles and the Splinter, as well as the introduction of Shredder, and the Foot. The moody cover, an homage to Frank Miller’s Ronin mini-series, features deep blacks and bloody reds with muscular cross-hatched renditions of our heroes standing ready against the forces of evil. Eastman and Laird‘s characters were soon to be toned down and made more child-friendly, but in these early books, they pulled no punches on the way to devouring their beloved pizza pies.”

Eastman and Laird originally wrote and illustrated Teenage Mutant Ninja Turtles #1 as a parody of various comics from the ’80s, including Dave Sims’ Cerebus, Marvel’s The New Mutants and Frank Miller’s Ronin. Daredevil also served as a major inspiration, and a flashback scene telling the turtles’ backstory shows them falling into a sewer drain following to a traffic incident involving a blind man and a truck holding radioactive material — a direct reference to the Man Without Fear’s origin.

The black and white book was self-published via Eastman and Laird’s company, Mirage Studios, and printed in small runs that eventually led to it becoming a major collector’s item due to rampant comic speculation during the mid ’80s. The Teenage Mutant Ninja Turtles license, originally intended only as an indie pastiche, soon transformed into a multimedia juggernaut when Eastman and Laird licensed the characters to Playmates Toys. Action figures followed along with a hit cartoon series that portrayed the Turtles as goofy pizza-chomping do-gooders. Despite this, the Turtles’ relatively dark adventures in Issue #1 of the comic that started it all would serve as inspiration for the New Line Cinema film that hit theaters in 1990.