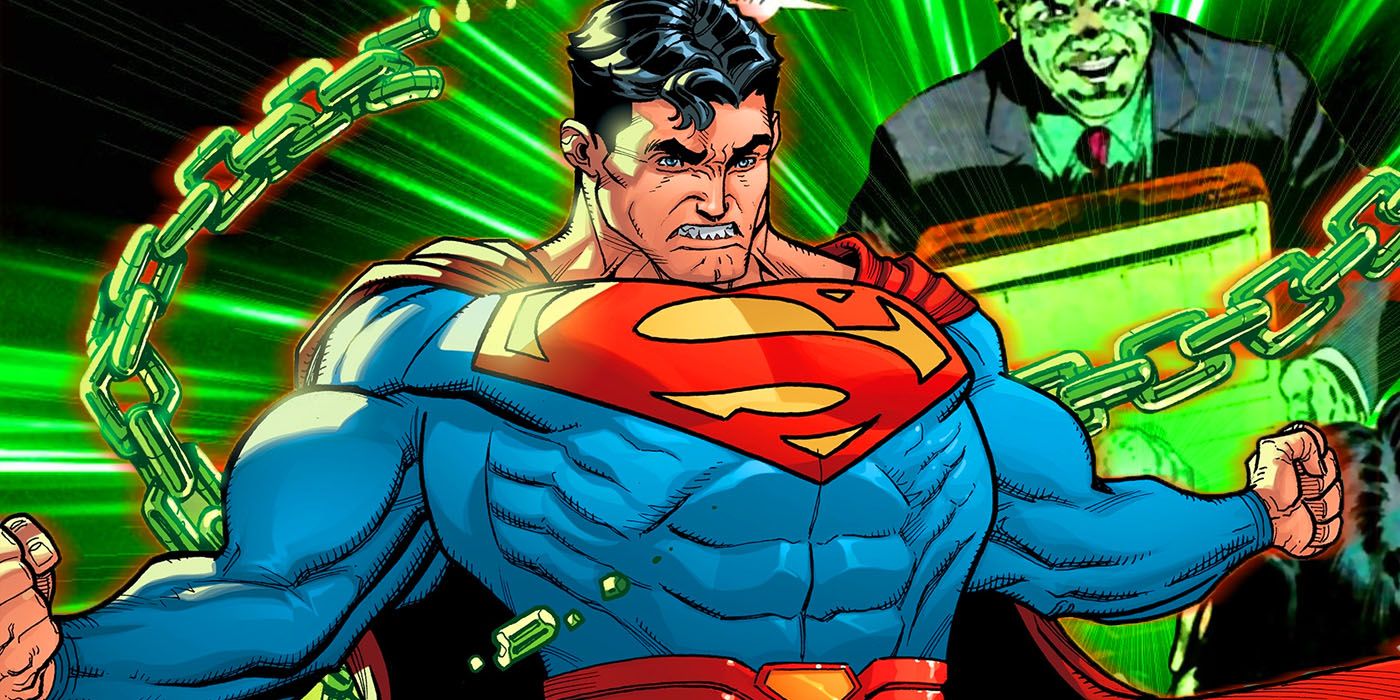 As powerful as Superman has proven to be, his biggest weakness is the radioactive substance known as kryptonite. These shards of Krypton’s exploded mass are deadly to the Man of Steel and all of his kind, and they sometimes come in a variety of colors with corresponding functions. Despite how iconic this weakness has become, there have been times when Superman’s powers have allowed him some measure of invulnerability against kryptonite.

Different stories and continuities have explained this, with this occurring when Superman is at the zenith of his power. Although this arguably makes the Kryptonian appear even more overpowered, in the case of those stories, that’s often the point. Here’s a look at the times when the Man of Steel has become strong enough to overcome his greatest weakness, and if these situations made sense. 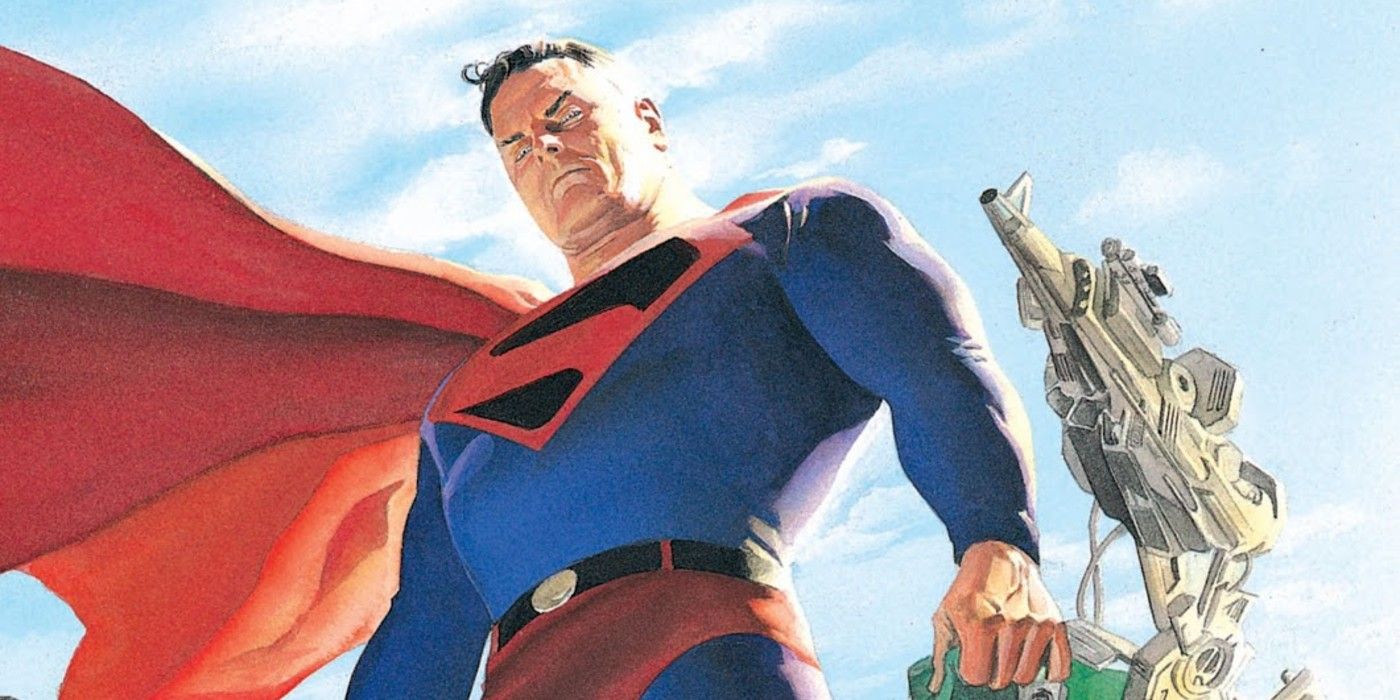 The first instance of the Man of Steel being unaffected by kryptonite’s radiation was in “The Sandman Saga” that kicked off in 1971’s Superman #233 (by Denny O’Neil, Curt Swan, and Murphy Anderson). This was something of a reversal of later stories with a similar premise, as instead of making the hero stronger than ever, the whole point of the story was to permanently weaken him and bring him back down from his overpowered Silver Age persona. The result was that all of the Kryptonite on Earth was rendered harmless, with Superman even eating a piece of it to showcase this.

The biggest story where Superman no longer feared the green K metal from Krypton was in the landmark story Kingdom Come. In this dark future, an older Man of Steel had grown impervious to kryptonite’s radiation after years of living in a yellow sun solar system. The Golden Superman of DC One Million was at an even greater power level, having spent several decades within the sun itself. These explanations work to point out how Superman became stronger, but the science behind the effects of kryptonite is somewhat dubious.

RELATED: Superman’s Father Was More Powerful – for One Terrible Reason 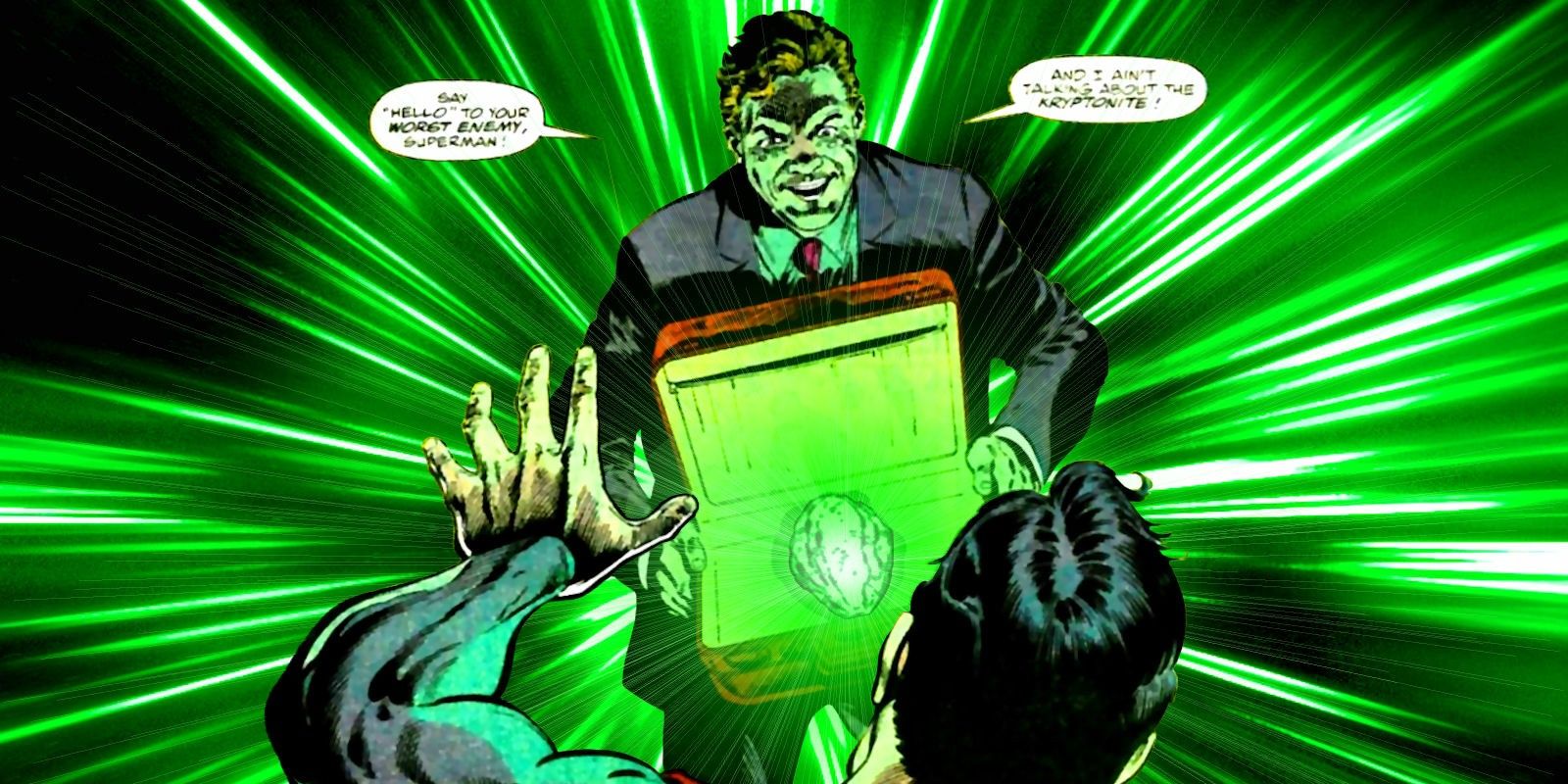 Kryptonite affects Superman (and to a lesser extent humans) due to its radiation, essentially being carcinogenic to a heightened degree. In the case of “The Sandman Saga,” a device that somehow removed the radioactive properties from kryptonite is somewhat plausible. The other stories of Superman becoming accustomed to kryptonite have different explanations, however.

One idea is that the overabundance of yellow sun energy in Superman’s cells at the point in his life of both Kingdom Come and DC One Million counteract the radiation of kryptonite. In Kingdom Come, the irradiated rock was mentioned as not quite having the same effect that it once did, so it’s possible that it still affects the older Superman, but to a much more tolerable degree. Thus, yellow sun energy is literally a “sun screen” of sorts to kryptonite radiation, but it’s not an all-out cure.

It may also be that Superman has grown accustomed to the more common green kryptonite radiation, while other variations still have an adverse affect on his body. This is seen in All-Star Superman, where a solar-charged Man of Steel suffers no adverse effects from green kryptonite, but is still susceptible to other color variations. Evidence backing up this theory is that kryptonite from one universe does not affect Supermen from other universes.

It may not even be Superman’s biology that changes, but the kryptonite itself. Perhaps at the later points in the hero’s life, the radiation of the alien rock has begun to naturally wane. Either way, it has now become a precedent of sorts for older versions of Superman to no longer fear the debilitating effects of kryptonite.

Legacies Confirms Happy Ending for Fan-Favorite Couple From The Originals