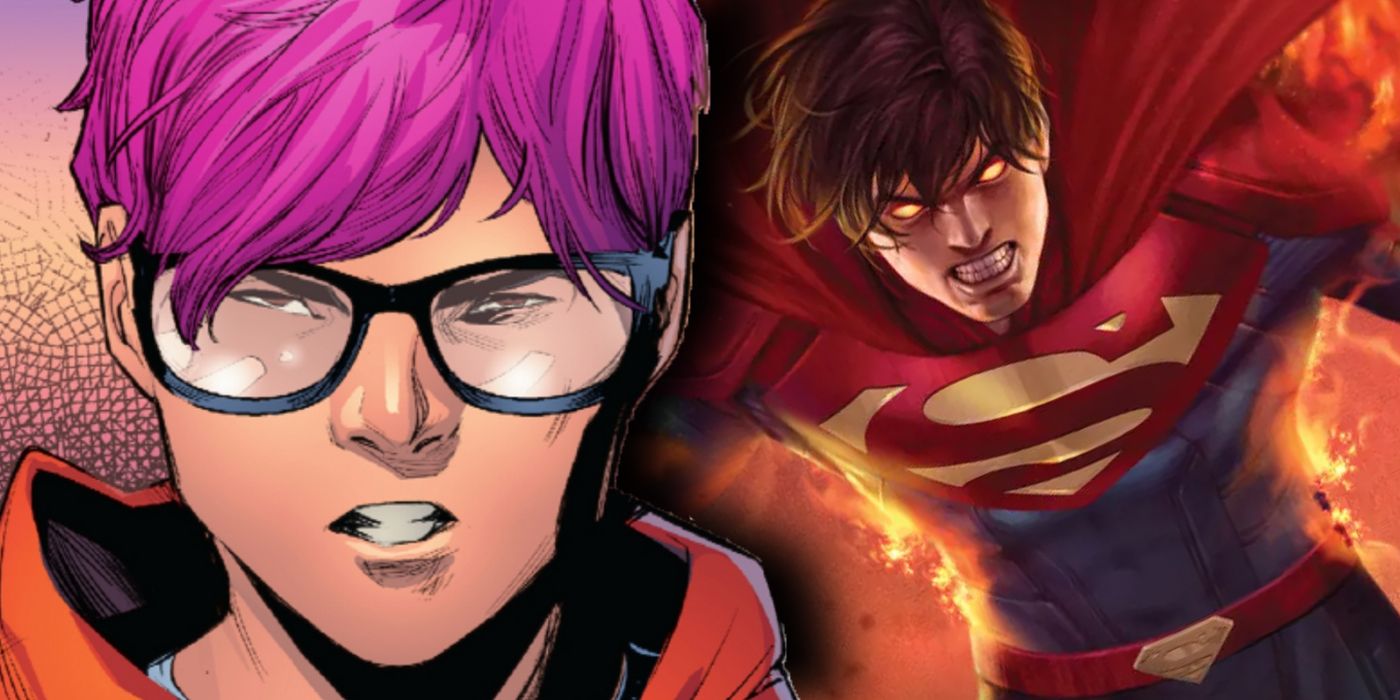 Jon Kent just kissed Jay Nakamura, and while this is a major moment for Superman, it may also be the foreshadowing of a tragedy yet to come. In Superman: Son of Kal-El #5 by Tom Taylor, John Timms, Hi-Fi, Dave Sharpe, before they kissed, Jay mentioned how his powers, intangibility, make him the one person on Earth that Jon doesn’t have to worry about.

While this was meant to be romantic words of comfort for an extremely exhausted Jon, the words also could be hinting at a dark twist. Jon seemed so relieved that Jay isn’t someone he has to worry about that Jay might become a blind spot for him that Henry Bendix can exploit.

RELATED: How the Weirdest Superman Villain ‘Relationship’ May Infect His Best Movie Universe 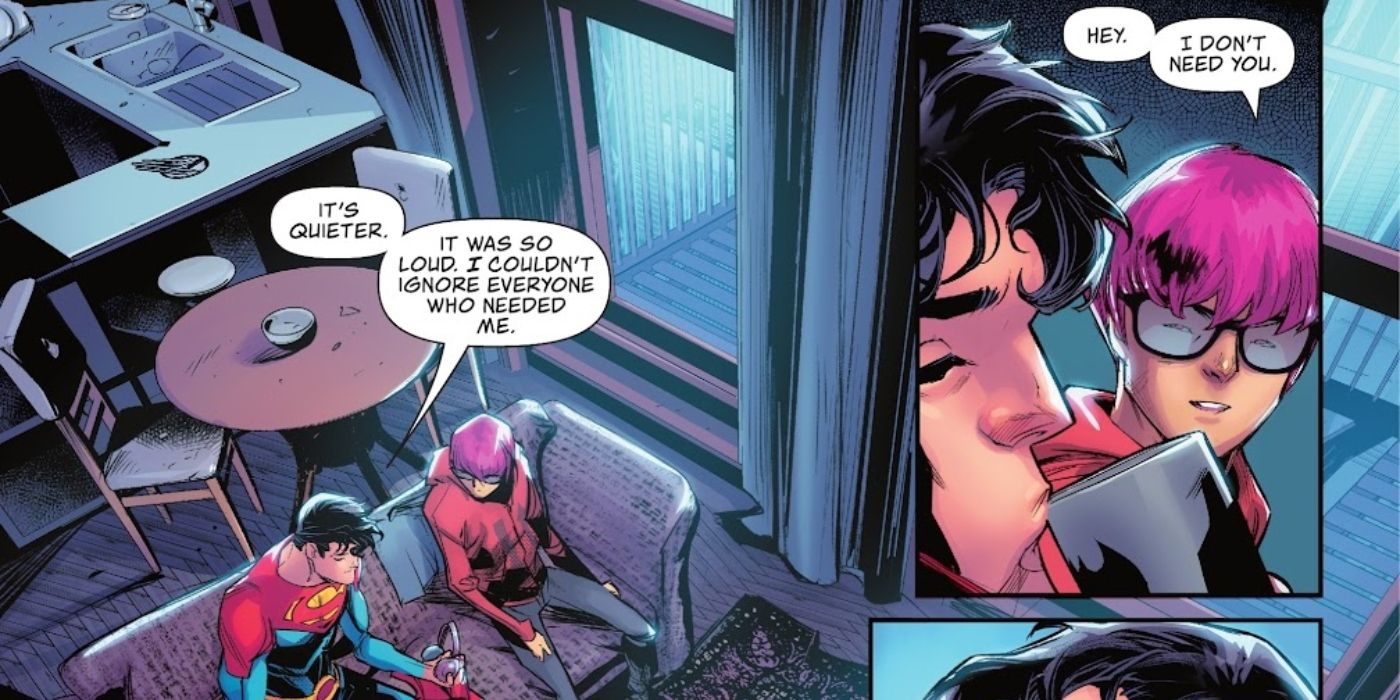 Jay’s powers allow him to phase his body out of harm’s away. This means no physical attack can harm him. His powers even seem to be preemptive, reacting before Jay’s awareness can catch up with whatever danger is happening. This makes him an ideal romantic partner for someone like Jon, whose identity is now no longer a secret and with enemies who would love to take a crack at those he cares about. Jay could avoid all of that, alleviating the stress of Jon’s already demanding job.

In this regard, he is a wonderful match for Jon, but also an unforeseen weakness. Jon is currently battling Henry Bendix, the president of Gamorra, who has been experimenting with metahuman powers that he refers to as post-humans. Jay is one of these post-humans, and Bendix has already proven that even when in the custody of a foreign nation, he can still reach them and tamper with their powers, making them extremely volatile and dangerous to everyone around them. 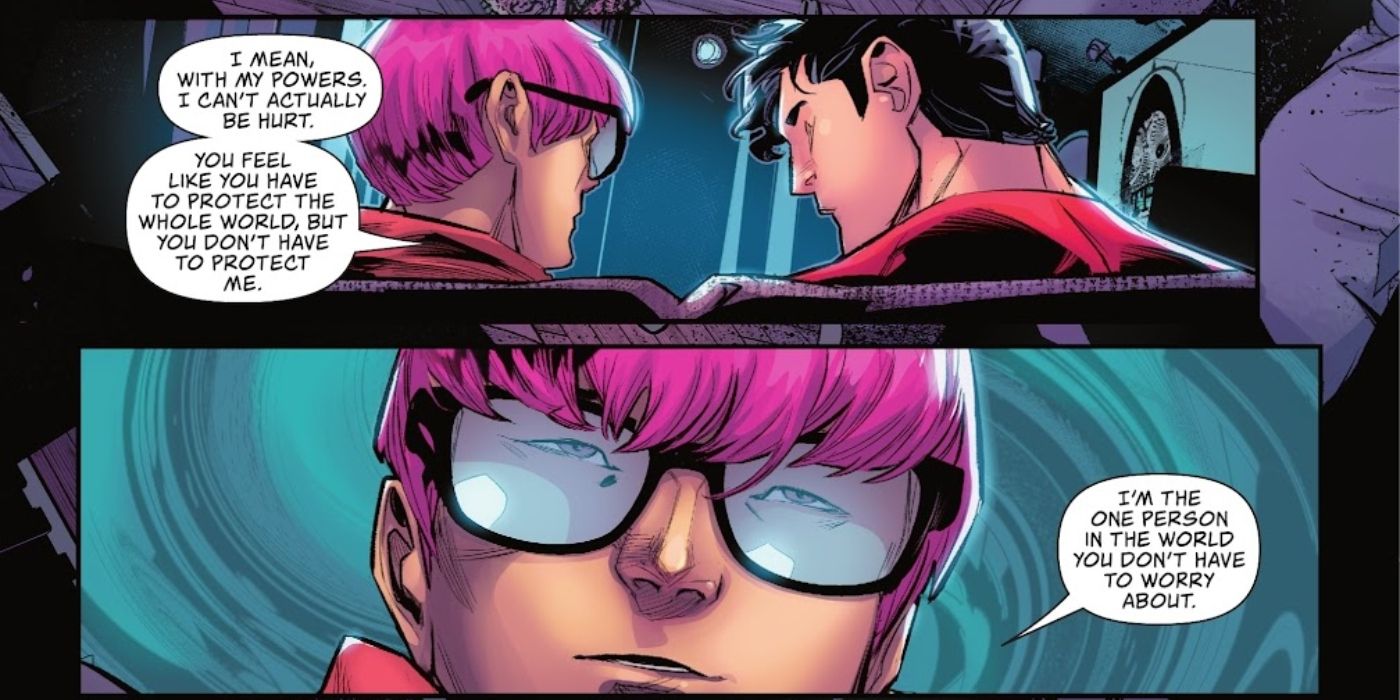 Granted, the earlier examples are a man who is literally on fire all the time and a woman who could cause earthquakes simply by taking a step. In comparison, Jay’s powers don’t seem too dangerous to anyone else. That might be the key here though; Jay’s powers might not be a danger to others, but they could be to himself. Imagine if Bendix managed to exacerbate Jay’s abilities, making him intangible all the time, unable to touch anything or anyone again. It would be a punishment not only to Jay, but also to Jon, who  couldn’t do anything for him in that state. This isn’t even the most dangerous possible outcome, just the cruelest one, emotionally.

Jay’s powers could also mean he’d phase right through the Earth, the planet’s center of gravity pulling him closer and closer to its core, trapping him beneath miles of earth and magma. Jon absolutely has the power to reach him, but doing so would mean damaging the Earth catastrophically, forcing him to choose between love or duty. And how could he possibly remove him? It would quite literally be the world’s worst long-distance relationship.

All of this is made possible because Jay believes himself to be free of physical danger. As a consequence, Jon believes it now, too. What he should be taking away from his fight with Bendix is that no one is safe, so long as the mad scientist is allowed to walk freely. The future seems bright for Jon and Jay, but there could very well be a storm coming.