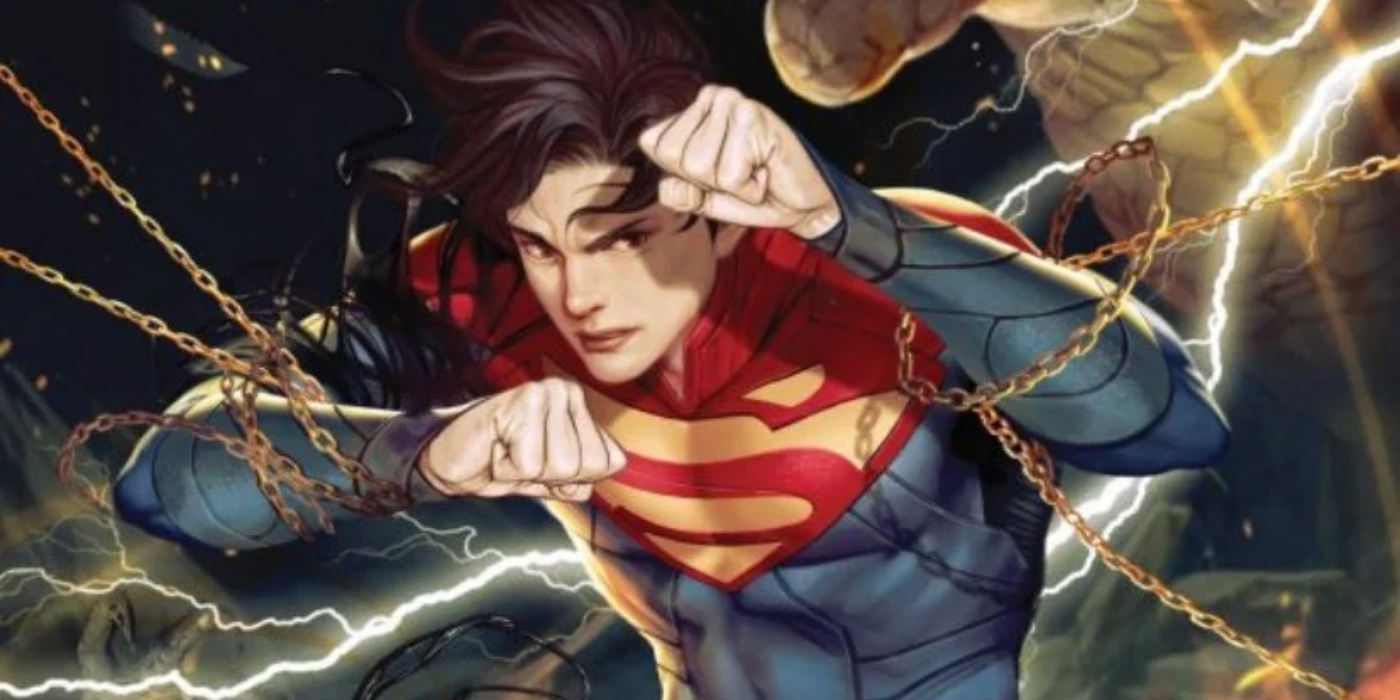 Warning: The following contains spoilers for recent issues of Superman: Son of Kal-El and Nightwing, both on sale from DC Comics.

2021 saw massive changes in the life of one of the most iconic heroes in the world of comics. DC’s resident Man of Steel, Superman, took to the stars on a mission of cosmic importance, leaving his half-Kryptonian son, Jon Kent, to take up his mantle. Since serving in his father’s stead, Jon has proven to be a hero for the next generation in his new series, Superman: Son of Kal-El, already living up to his new motto of “Truth, Justice, and a Better Tomorrow.” Jon Kent came out as bisexual in the much-talked-about Superman: Son of Kal-El #5.

CBR had a chance to speak exclusively with the writer of Superman: Son of Kal-El, Tom Taylor, about what has been happening in the life of this new hero. Taylor also teased what’s next for Jon Kent in Superman: Son of Kal-El #6, hitting comic stands in early January. The comic creator also briefly discussed his ongoing run on DC’s Nightwing — which was recently chosen by CBR as the best comic of 2021 and is now available in a trade paperback for fans.

Related: The New Superman’s Body Overcame a Power That Killed the Man of Steel – Here’s How 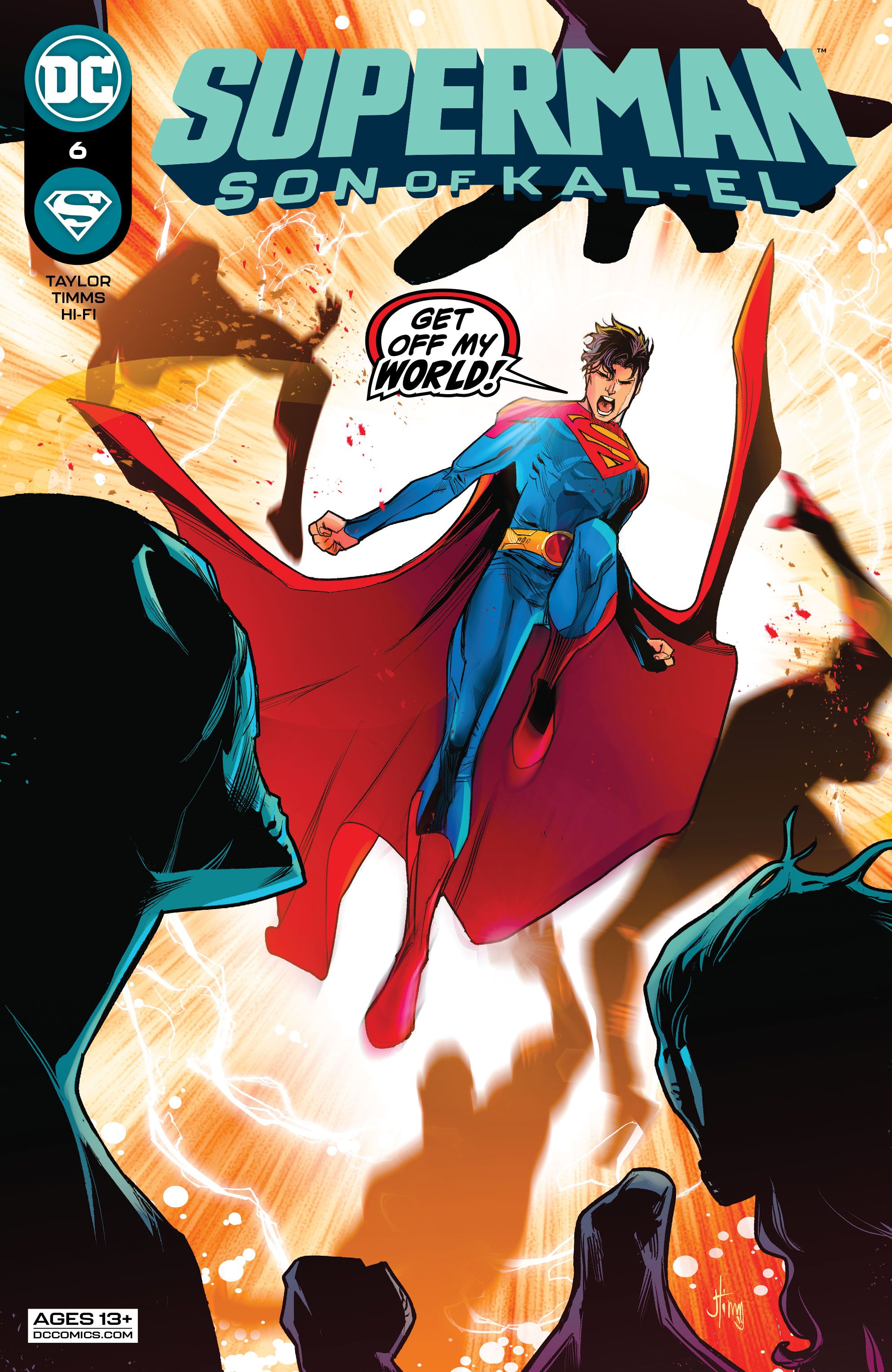 CBR: You’re known for writing comics that take place outside of regular continuity, such as Injustice, DCeased, and the ongoing Dark Knights of Steel. What are the major differences between taking on a project like those and writing in-continuity comics like Superman: Son of Kal-El and Nightwing?

Having said that, the parameters and limitations that you get in in-continuity comics are one of the things that make them so much fun. Sometimes having an infinite canvas is daunting, and you can second guess yourself a million times. If you’re working in continuity, you need to find another way to hurt Batman or to make people fear for Superman, and that gets the creative juices flowing.

What’s going on in Jon Kent’s life as we enter Superman: Son of Kal-El #6?

Quite a bit, actually.

Jon’s been attacked from all over. He’s been attacked by Henry Bendix on the island of Gomorrah, who amped his powers to a point where he couldn’t control them. He was seeing and hearing too much and traveled all over the world running himself ragged rescuing people. He finds someone who doesn’t need his protection in Jay Nakamura and ends up sharing a kiss with him at the end of Superman: Son of Kal-El #5, which has everybody talking. 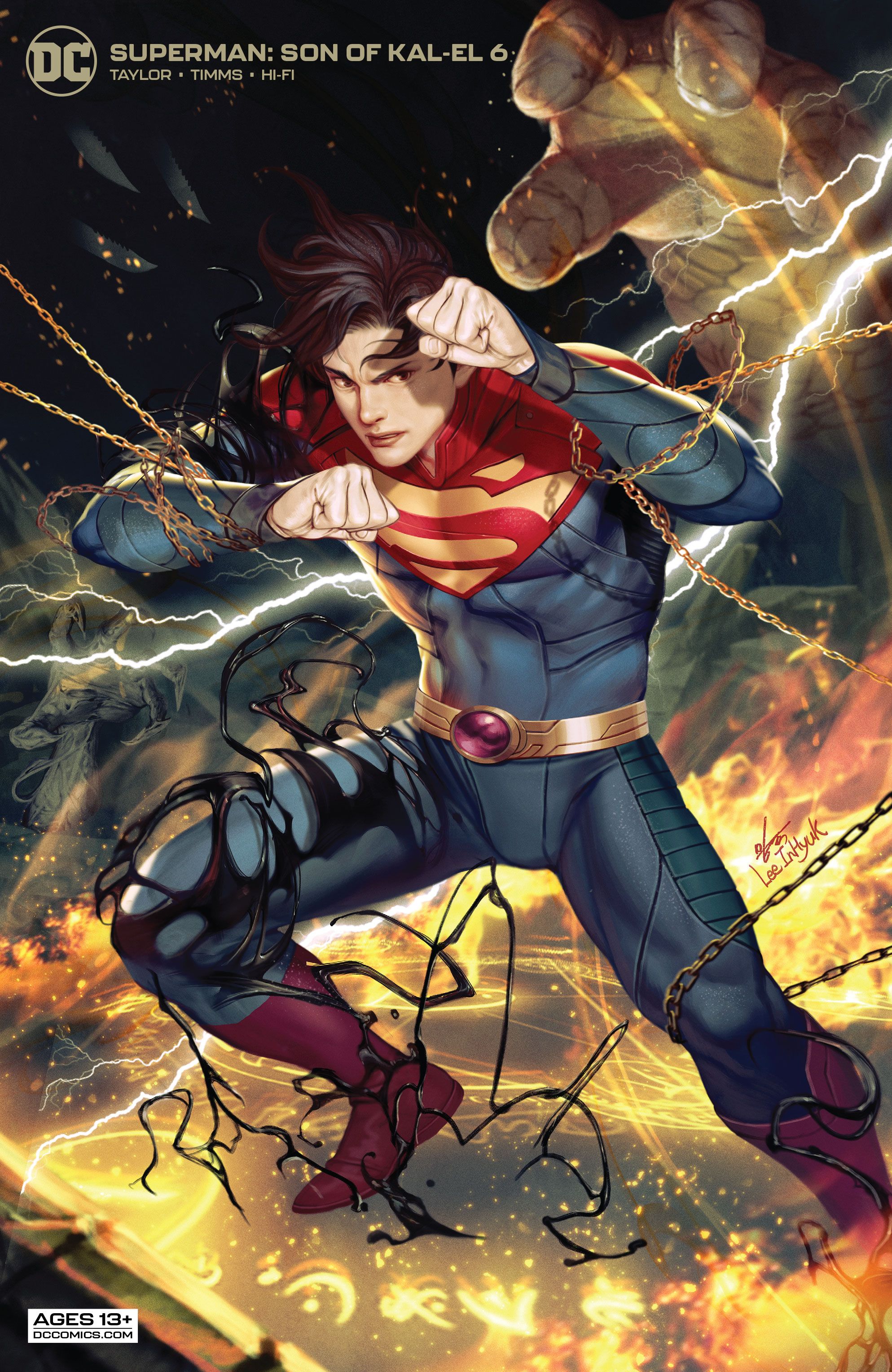 What can you tell us about the mysterious group of villains that appear in Superman: Son of Kal-El #6?

The group is tied to the island of Gomorrah, which is run by Henry Bendix, who has a very big plan.

We saw a hint of that at the end of the Superman: Son of Kal-El Annual when Lex Luthor contacted Henry Bendix at the end and said that he was on board for something called “The Rising.” Over the next few issues, we’re going to see exactly what The Rising is, how big of a threat it is to the entire DC Universe, and how Jon Kent and Jay are caught right in the center of it all.

What made the Wildstorm character Henry Bendix the right person to use as a villain in Superman: Son of Kal-El?

I’ve been a fan of Wildstorm for as long as I can remember. I was a writer on one of their titles, The Authority. I’ve always been drawn to these characters. We were looking for a nation to center this story around, and the idea of Gomorrah and Bendix came up. We had a generic villain for a while, but we liked the idea of somebody who is an outsider winning an election and becoming a dictator. It’s the perfect role for Henry Bendix, considering that the island of Gomorrah has experimented with people, and he’s known for creating his own superpowered people. 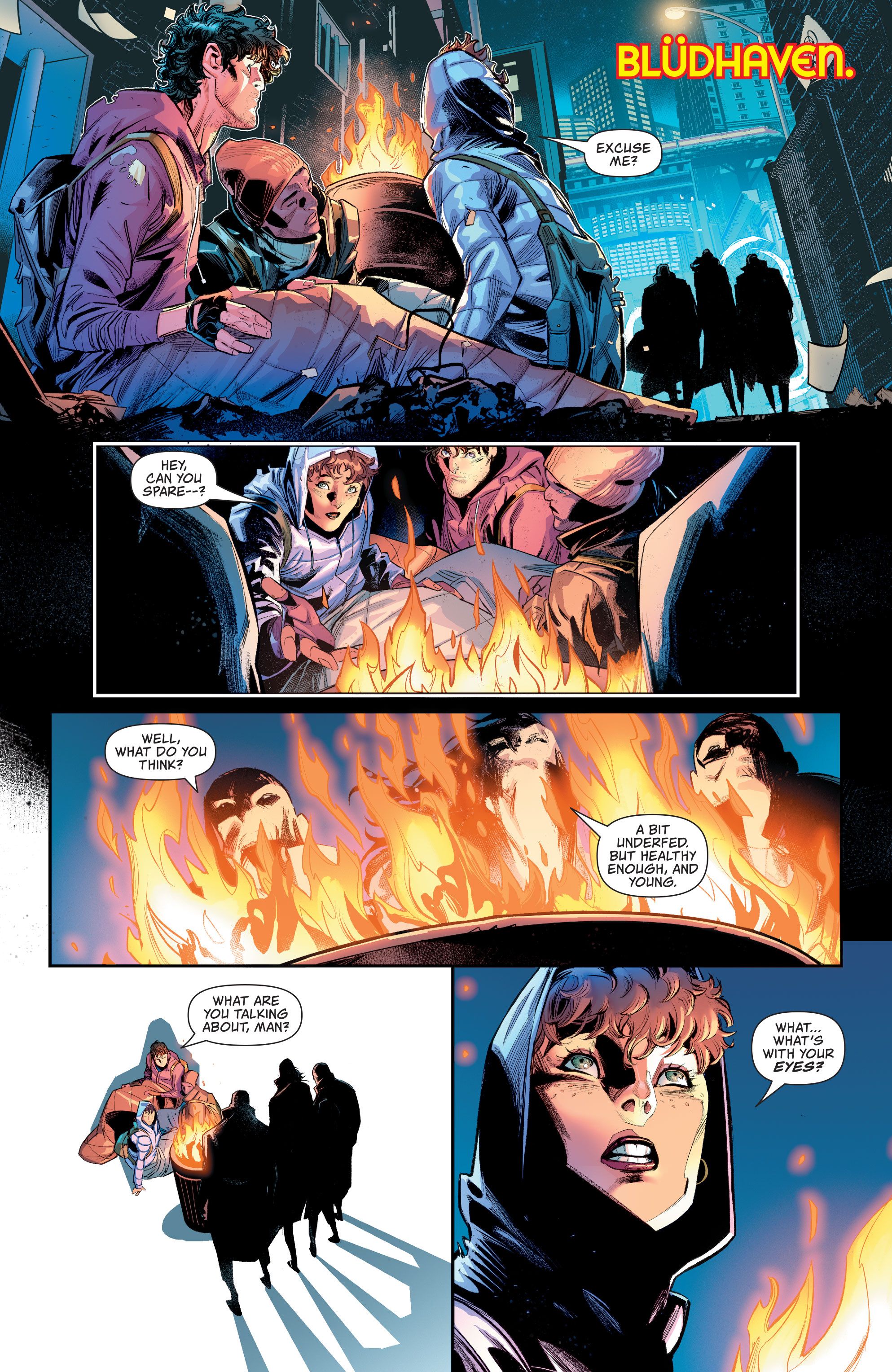 Let’s talk a little bit about Nightwing. During your run, Dick Grayson has come across as being very human in a way that we haven’t really seen before. He’s adopted a dog, and he’s doing great things with the money that he inherited from Alfred after his death. Was all of this deliberate on your part, or something that happened organically?

A bit of both.

When I came onto this book, I expressed that this is how I see Nightwing. Dick Grayson is the most human character in the DC Universe — alongside Superman, both Jon and Clark. He is the heart of the DC Universe, and I wanted to show how he uses his heart to change his city and the people around him. That’s how I’ve always seen him. I’m not trying to change him in any way.

I think that this part of his character has been informed by folks like Devin Grayson when she was working on Gotham Knights, as well as people like Chuck Dixon, Scott McDaniel, Peter Tomasi, and Kyle Higgins, who really helped bring Dick’s voice to the forefront of his character. We’ve seen what he stands for and who he stands for. We’re just taking what’s already been developed to another level in his first story arc, “Leaping Into the Light,” when he inherits the money and uses it to be an even greater force of good. It’s just who he is, not only as a hero but as a person.

Superman: Son of Kal-El #6 is written by Tom Taylor and with artwork by John Timms. The issue is on sale on Jan. 4 from DC Comics.

Keep Reading: How DC Gave Nightwing His Own Kingpin