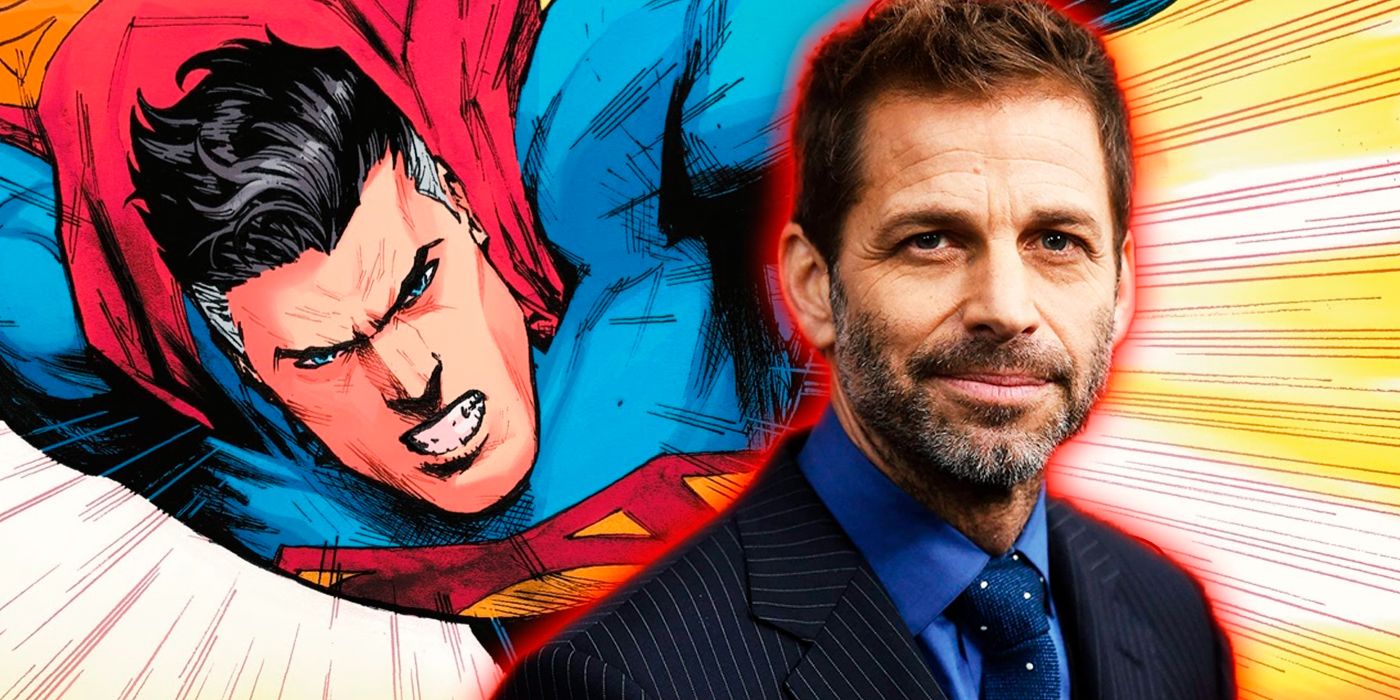 Superman‘s mission to liberate Warworld alongside the Authority has already gone horribly wrong. A battle between his team and Mongul’s new warriors not only exposed Superman’s weakening powers, but also made him vulnerable to a surprise attack from the villain. When one of Superman’s team members was fatally injured, Mongul used the distraction to stab him from behind with a kryptonite tipped spear. The move seemingly killed the Man of Steel, although this is in all likelihood not permanent. What is pressing here is that his near death by spear also occurred in Batman V. Superman and in DC Universe Online, suggesting the spear as a recurring and effective weapon to wield against the Man of Steel.

In Action Comics #1037 (by Phillip Kennedy Johnson, Miguel Mendonca, Adriano Lucas, and Dave Sharpe), Superman was distracted when a member of his team, Lightray, was fatally injured. Mongul seized the opportunity, driving a kryptonite tipped spear through the Man of Steel from behind before hoisting his limp body up in the air as a trophy for his followers to see. It’s one of the most gruesome fatal blows that Superman has suffered in recent years and is reminiscent of similar weapons used in two alternate universes.

RELATED: DC Revealed What Will Happen If Superman Loses His War – and It’s Brutal 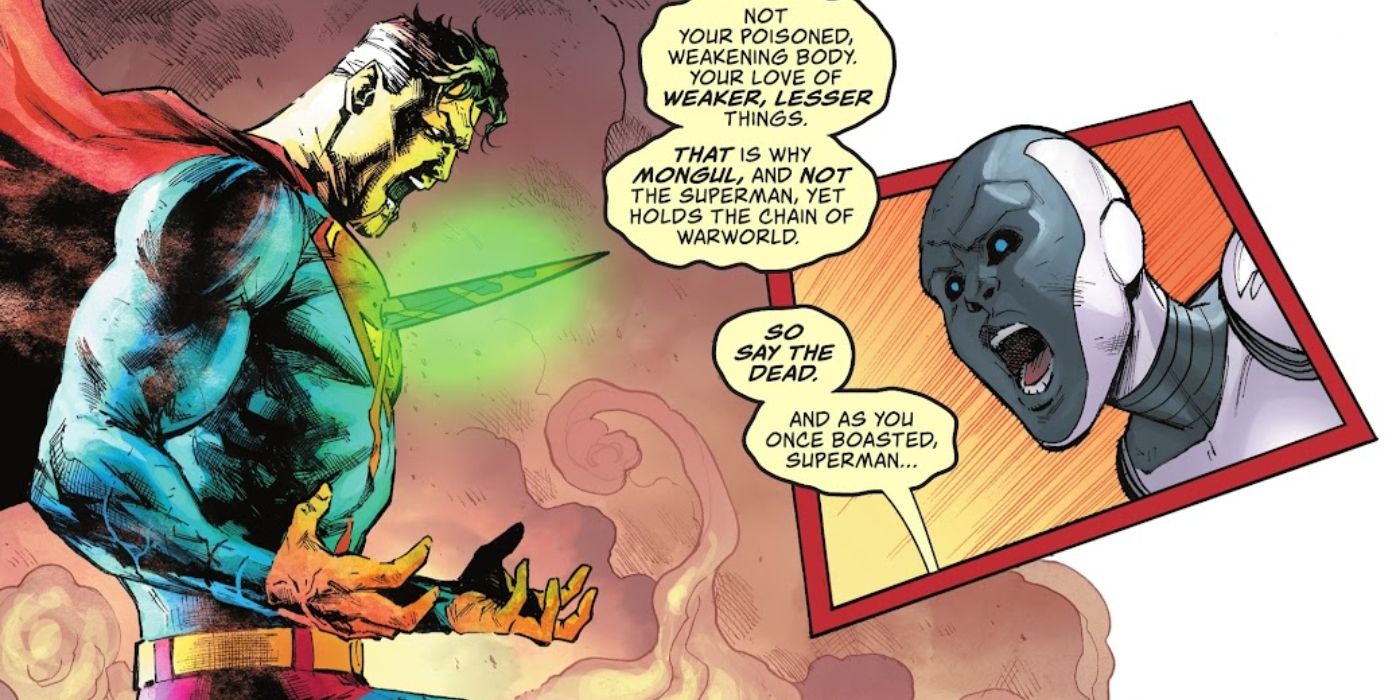 In Batman V. Superman, the Dark Knight used a kryptonite spear against the Man of Steel, nearly killing him. Had the two not come to an understanding, the confrontation could have ended fatally for the Kryptonian.

Lex Luthor could not be dissuaded, however, in DC Universe Online, where the prologue showed a final battle between the Justice League and Lex Luthor’s forces. Much like his battle on Warworld, Superman was distracted by the death of friend, allowing Luthor to strike him down from behind. 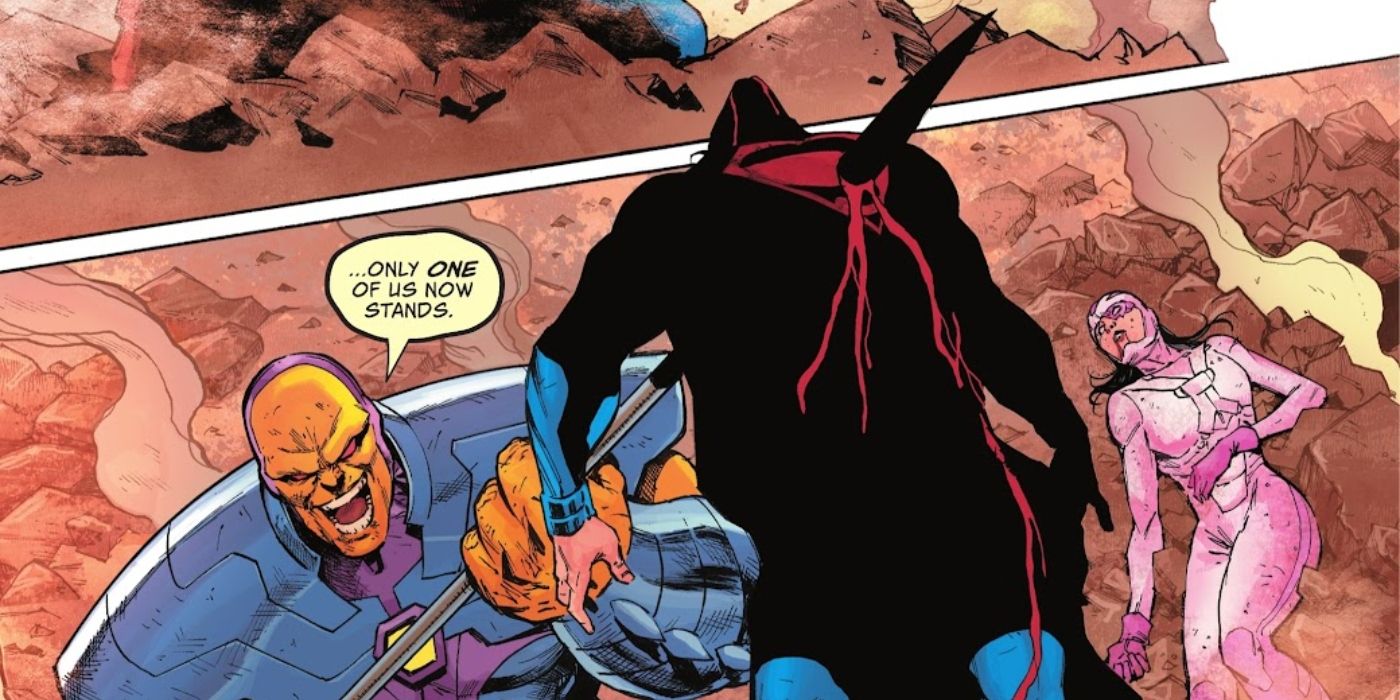 This most recent use of a spear seems just as effective, taking advantage of Superman’s compassion to find a chance to kill him. In terms of gore though, this is pretty high up there with some of Superman’s more gruesome deaths in the past, both in the main universe and Elseworlds. His battle with Doomsday is the first to come to mind, literally fighting past the point of exhaustion until he dropped dead after a brutal fistfight. Still, some of his endings have been even more gruesome.

In the universe of the Batman Who Laughs, black kryptonite was used against the Kryptonian. This variation of Superman’s greatest weakness caused him to go into a killing frenzy, making him kill Lois Lane before ultimately being torn apart by the effects of the kryptonite. Whatever he did to his family and himself was apparently so grisly it couldn’t even be shown in the comics. Superman’s stabbing in Action Comics was very disturbing, but still was not the worst demise he has ever faced.

Hawkeye: Florence Pugh’s Return, Thunderbolts Connection May Have Been Spoiled in New Promo