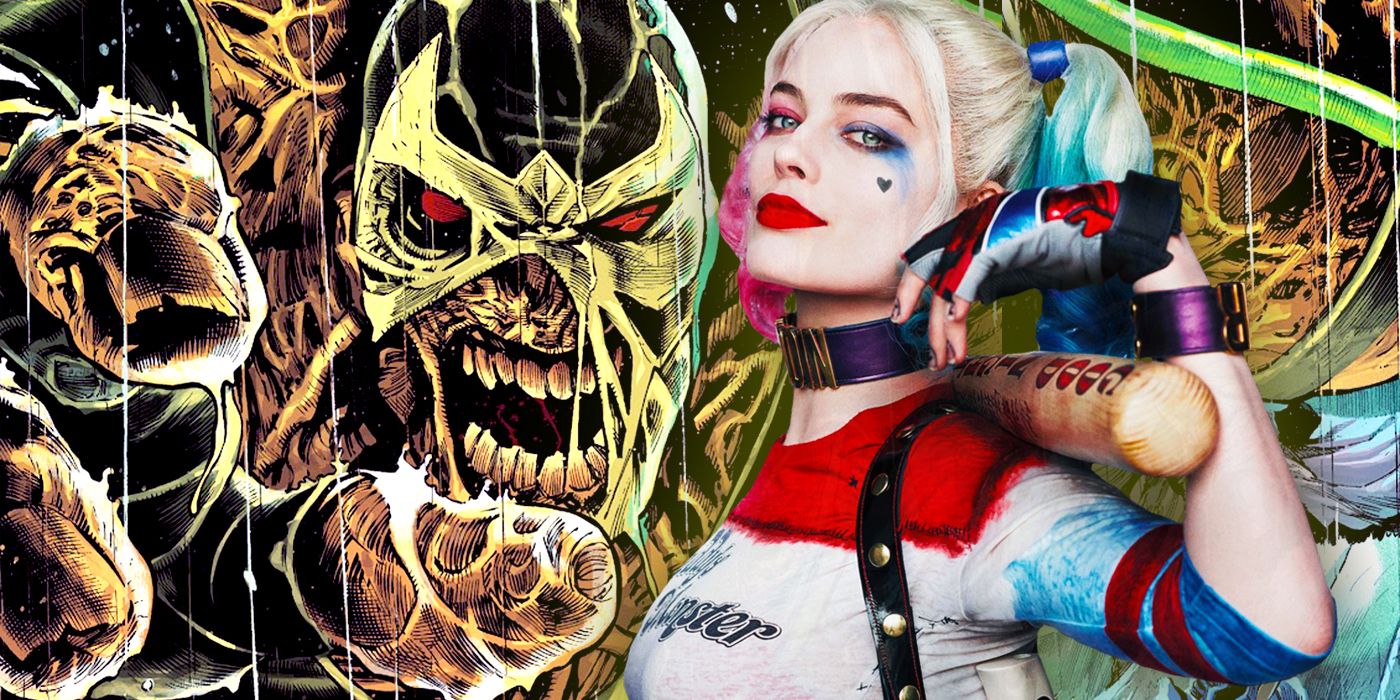 The latest black ops team to join the DC Universe is Task Force Z, a secret government ensemble helmed by Jason Todd to track down and bust up Lazarus resin-smuggling rings around the DCU. However, this is no ordinary squad of lethal enforcers, with the Red Hood leading a group of ravenous zombie supervillains, revived by portions of Lazarus resin themselves to take on a twisted un-life as they tenuously heed Jason’s commands in the field.

And as Task Force Z launches a daring raid on the latest group of Lazarus resin smugglers, the undead team finds themselves targeted by a recently deceased member of the Suicide Squad: Deadshot.

RELATED: Batman: A New 52 Villain Returns to Gotham With a Shocking New Mission 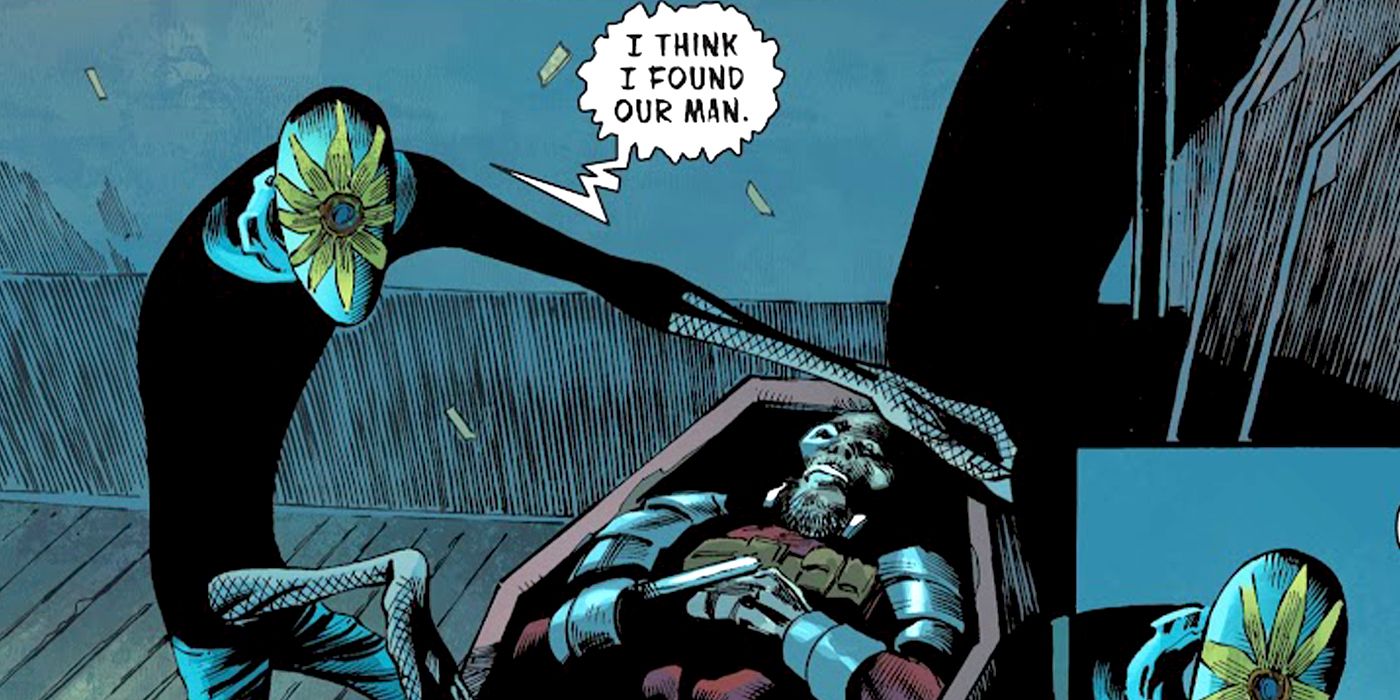 After successfully thwarting Mister Freeze’s smuggling ring, Jason and Task Force Z are dispatched to bust the latest supervillain organization using Lazarus resin for their own nefarious ends, the Kobra Cult. Created by Jack Kirby, Kobra is an international terrorist syndicate obsessed with subverting the DCU into their own fiendish image, with a supply of Lazarus resin and a mysterious figurehead they plan to revive and carry out their sinister agenda.

And as Task Force Z battles through the resurgent Kobra in Task Force Z #2 — by Matthew Rosenberg, Eddy Barrows, Eber Ferreira, Adriano Lucas and Rob Leigh — Deadshot rises as a zombie with Jason dead in his sights, with the zombie ready to shoot first and ask questions later.

During the DC Rebirth era, the Suicide Squad managed to remove the explosive implants in their bodies that had been coercing them into strict compliance. Now working for themselves, Floyd Lawson agreed to take on one final mission before he went to retire from the antihero life and live with his young daughter Zoe in peace.

Deadshot is lured into an ambush by Black Mask, with the supervillain using the shape-shifting powers he gained during Year of the Villain to impersonate Superman, with the revealed Black Mask proceeding to fatally shoot Deadshot before kicking him out of his high-rise building, leaving the rest of the Suicide Squad to mourn their impromptu leader’s passing. 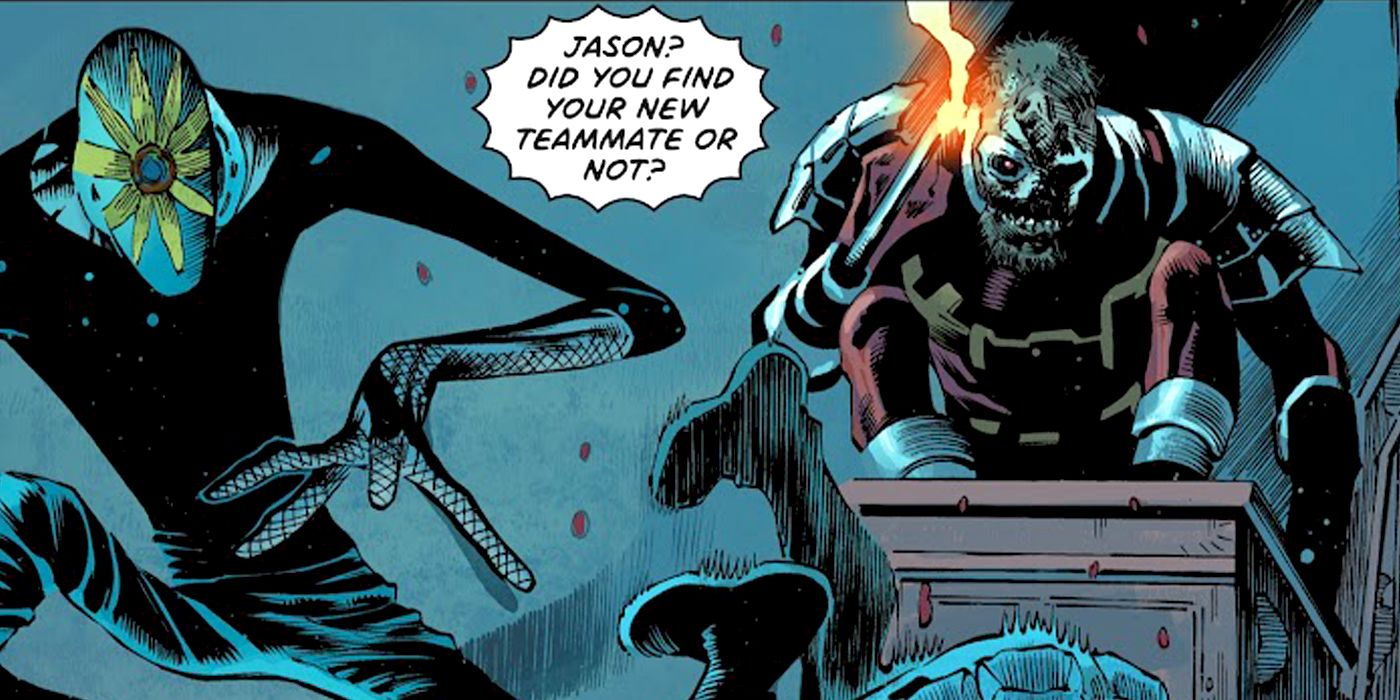 Advance solicitations for future issues of Task Force Z suggest that the undead Deadshot does indeed become the team’s latest zombie recruit. With an ax left to grind for Amanda Waller, who has recently begun misusing Lazarus resin for her own illicit activities with her reformed Suicide Squad, a showdown between the two is virtually guaranteed in the near future. In the meantime, the Red Hood has more pressing concerns ahead of him, shot in the back by the newly zombified Deadshot, bleeding out from a potentially mortal injury as the rest of Task Force Z looks on.

With the Lazarus resin boasting the same prodigious healing powers as the Lazarus Pit, Jason has the means to recover right at his fingertips… provided the rest of Task Force Z is willing to share their stash. And even if Jason recovers, he still has to contend with an undead Deadshot out for blood and ready to apparently kill anyone in his path. After over a year since he was killed in action, Deadshot is back but more monstrous than ever and even Task Force Z might not be enough to keep the zombified Floyd Lawson in check as the Red Hood has brutally discovered firsthand.