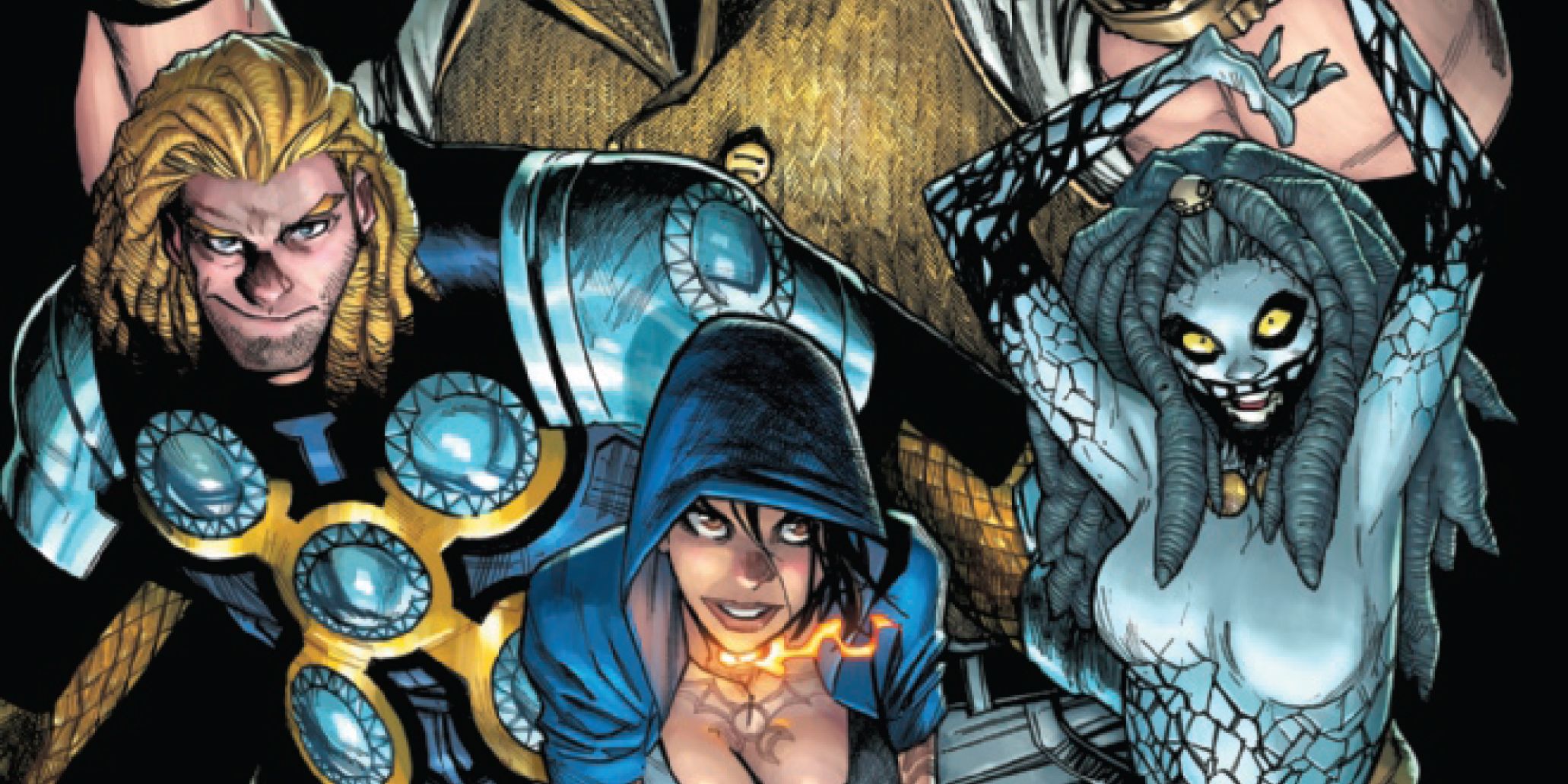 Marvel Comics has provided CBR with an exclusive preview of Strange Academy #14, by Skottie Young, Humberto Ramos, Edgar Delgado and VC’s Clayton Cowles. In the preview, the students of Strange Academy visit the Age of Apocalypse timeline, which serves as an important lesson to them.

Published in 1995, “Age of Apocalypse” was a massive comic book crossover that began when David Haller/Legion traveled back in time and killed Charles Xavier/Professor X. This change led to Apocalypse taking control of Earth. With Professor X out of the picture, Erik Lensherr/Magneto stepped up and led the X-Men against Apocalypse. In the end, Bishop went back in time and prevented Professor X’s murder. Still, the timeline is generally considered one of the darkest in X-Men history, as it sees a major villain succeeding in his plans and creating a dystopian future.

At the start of Strange Academy #14, the students question why a number of classic villains — such as Victor Creed/Sabretooth — are fighting as members of the X-Men. Jericho Drumm/Doctor Voodoo uses the timeline as a lesson to the students about considering “when to manipulate time.” However, Emily Bright questions the logic, saying heroes tend to claim a timeline is “broken” if it doesn’t work out the way they want it to. After assigning Emily a papero n the subject, Voodoo changes the subject, allowing the children to try a time hop by themselves. From there, Strange Academy #14 connects back to the main plot of recent issues when Doyle Dormammu ends up seeing a different part of Zoe Laveau’s life.

You can see CBR’s exclusive preview of Strange Academy #14 below alongside the solicitation information for the issue, which teases glimpses into the future of the titular group young sorcerers. Releasing Dec. 15, Strange Academy #14 features covers from Humberto Ramos and Edgar Delgado; and Todd Nauck and Rachelle Rosenberg. Marvel Comics currently has solicitations available for Strange Academy through February’s issue. 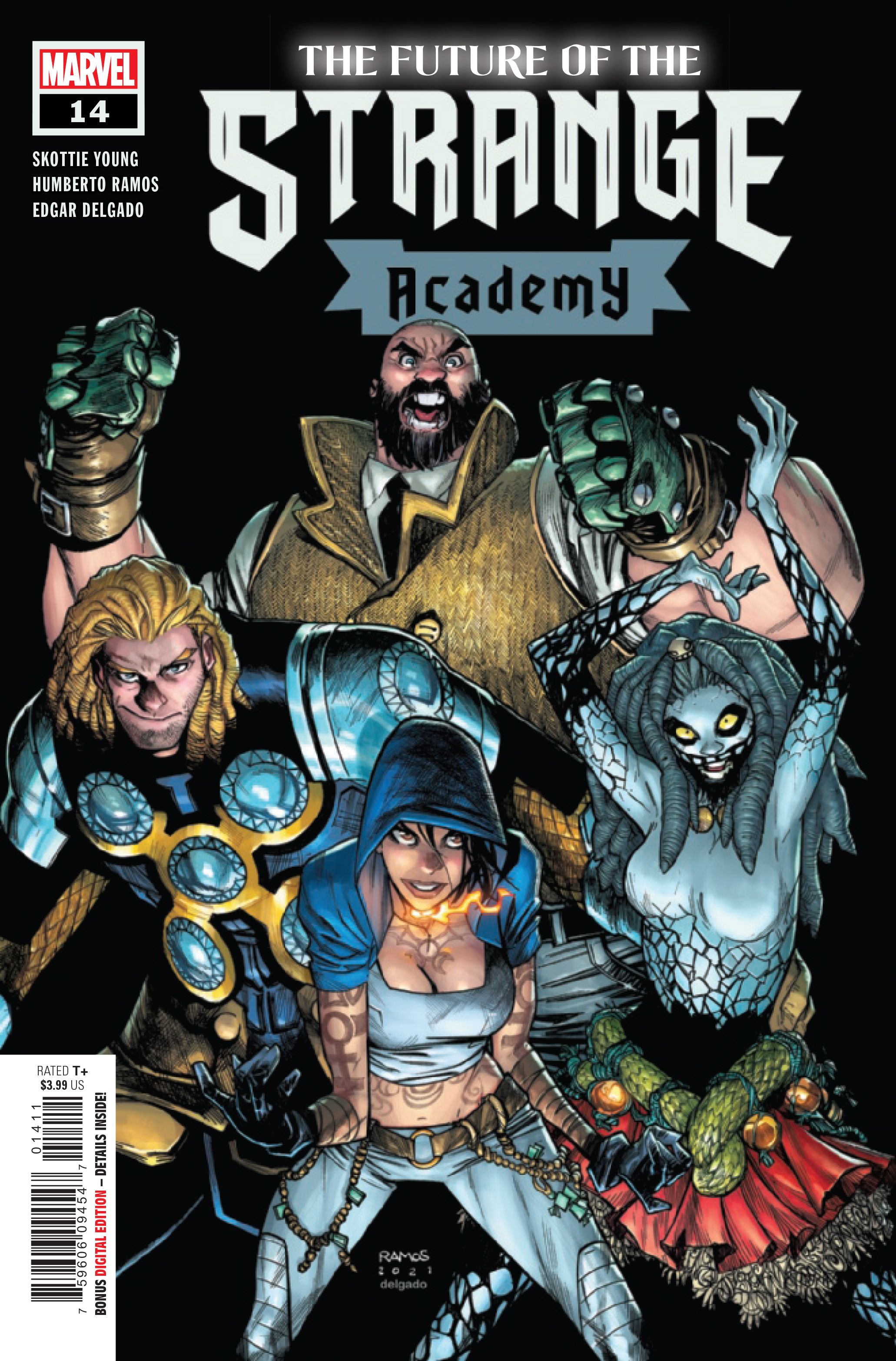 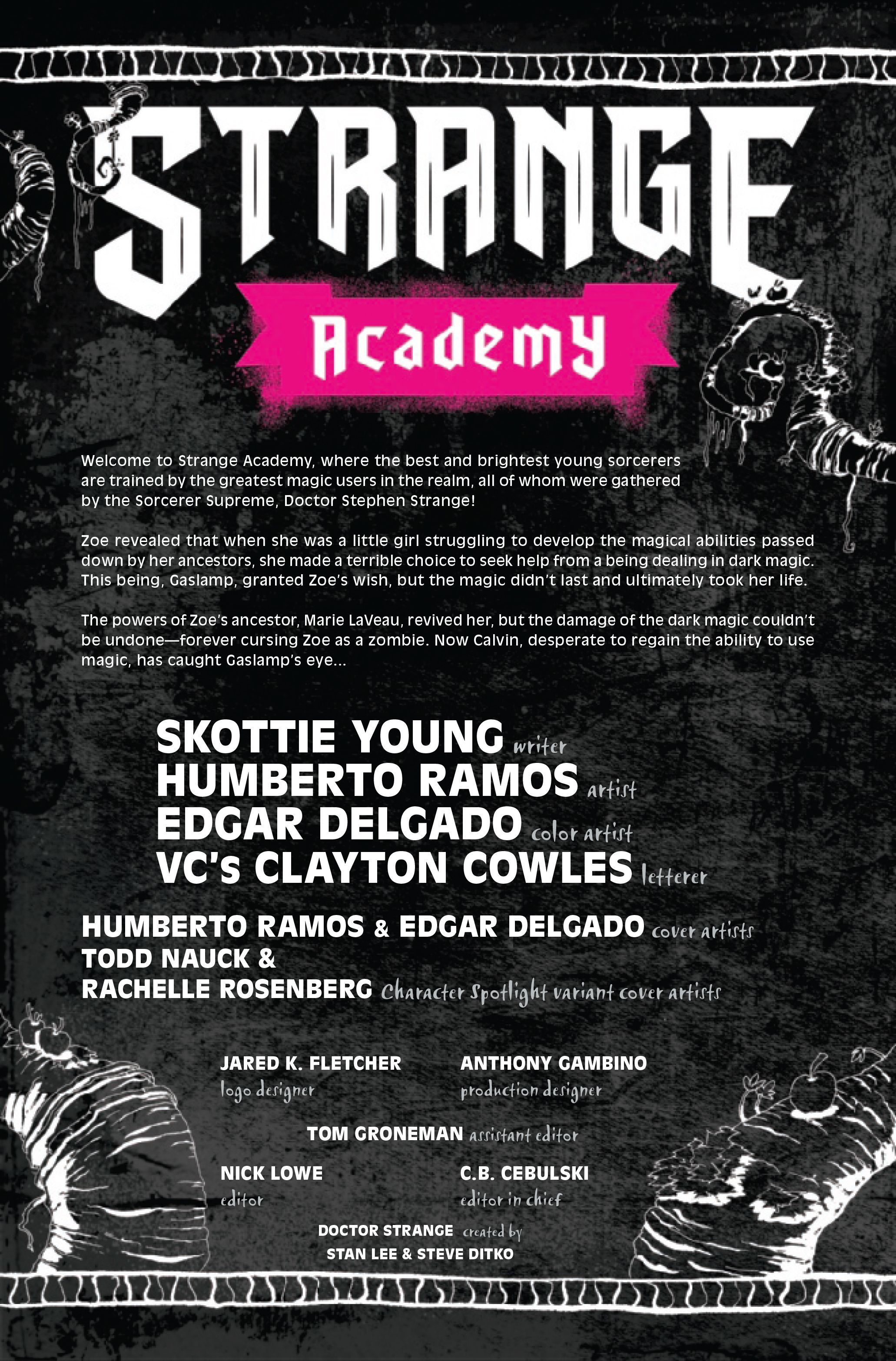 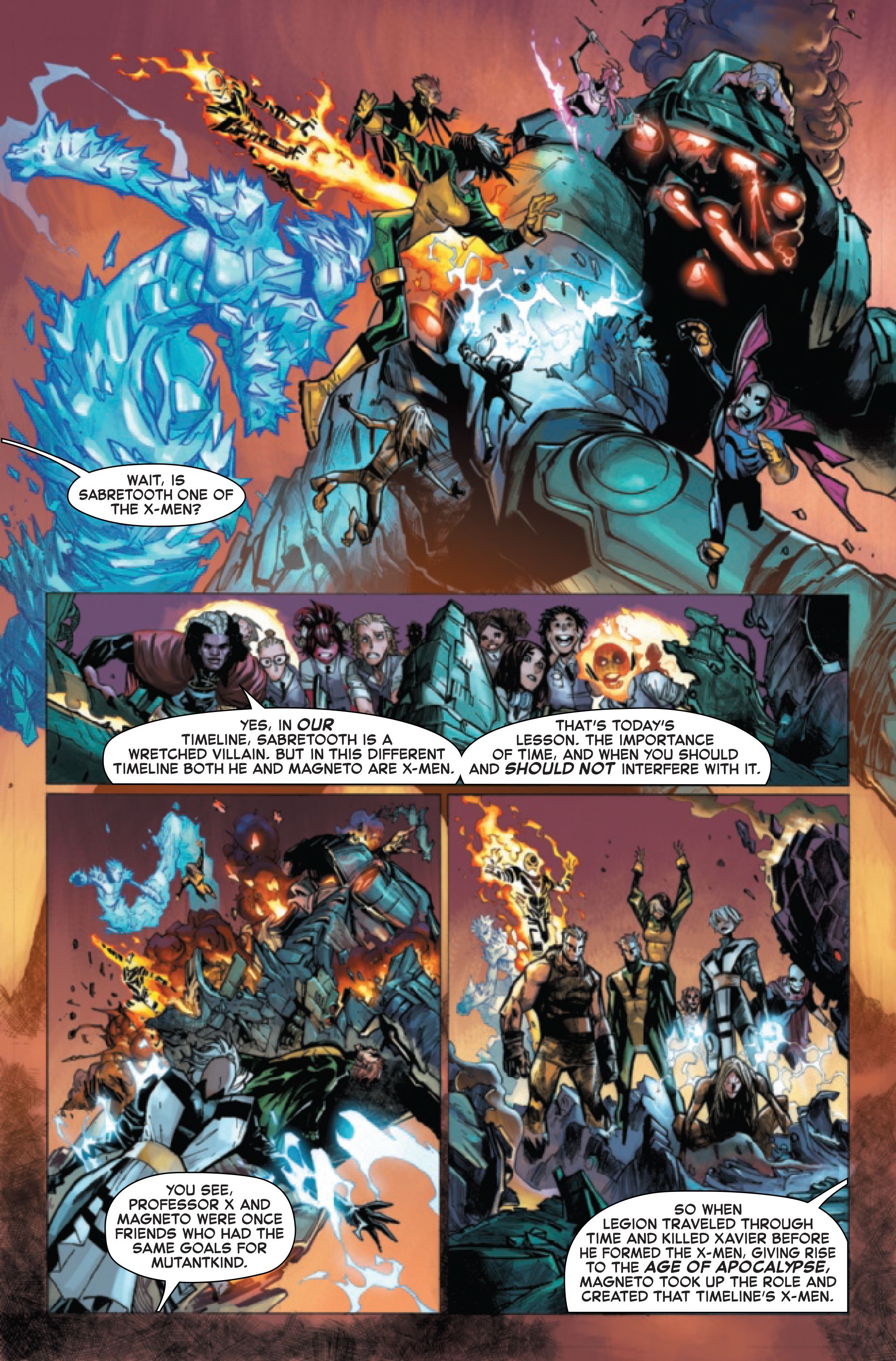 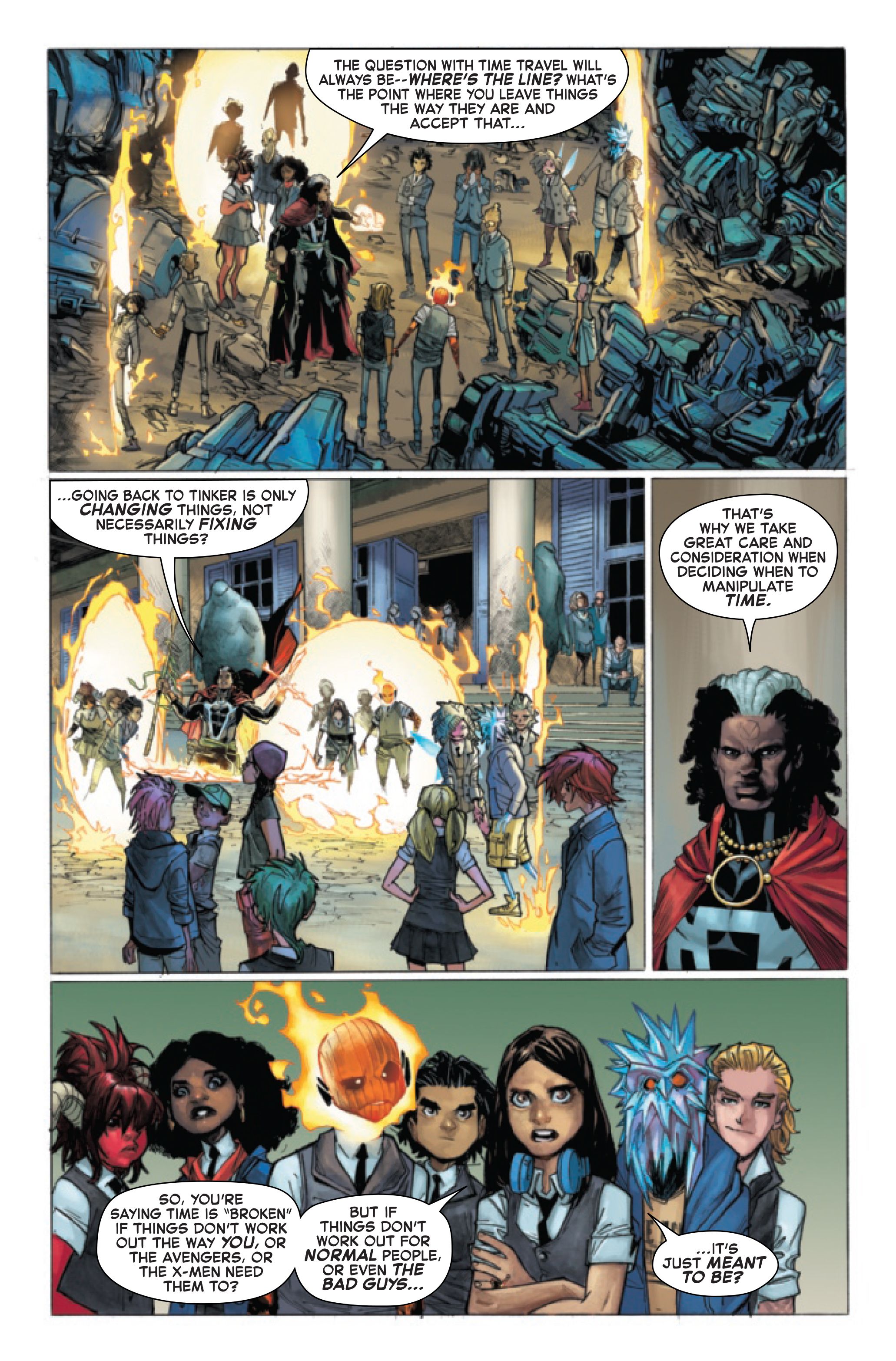 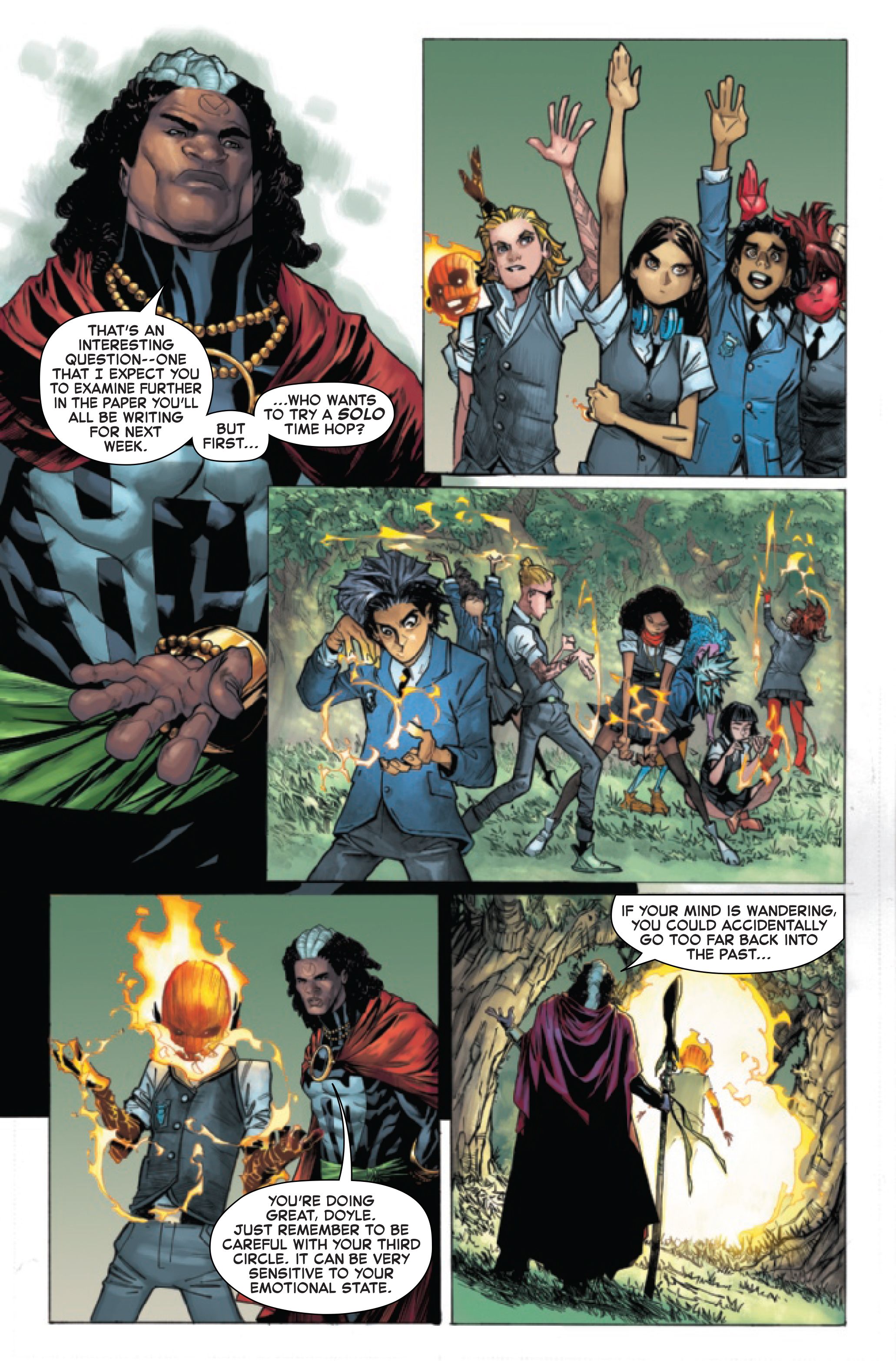 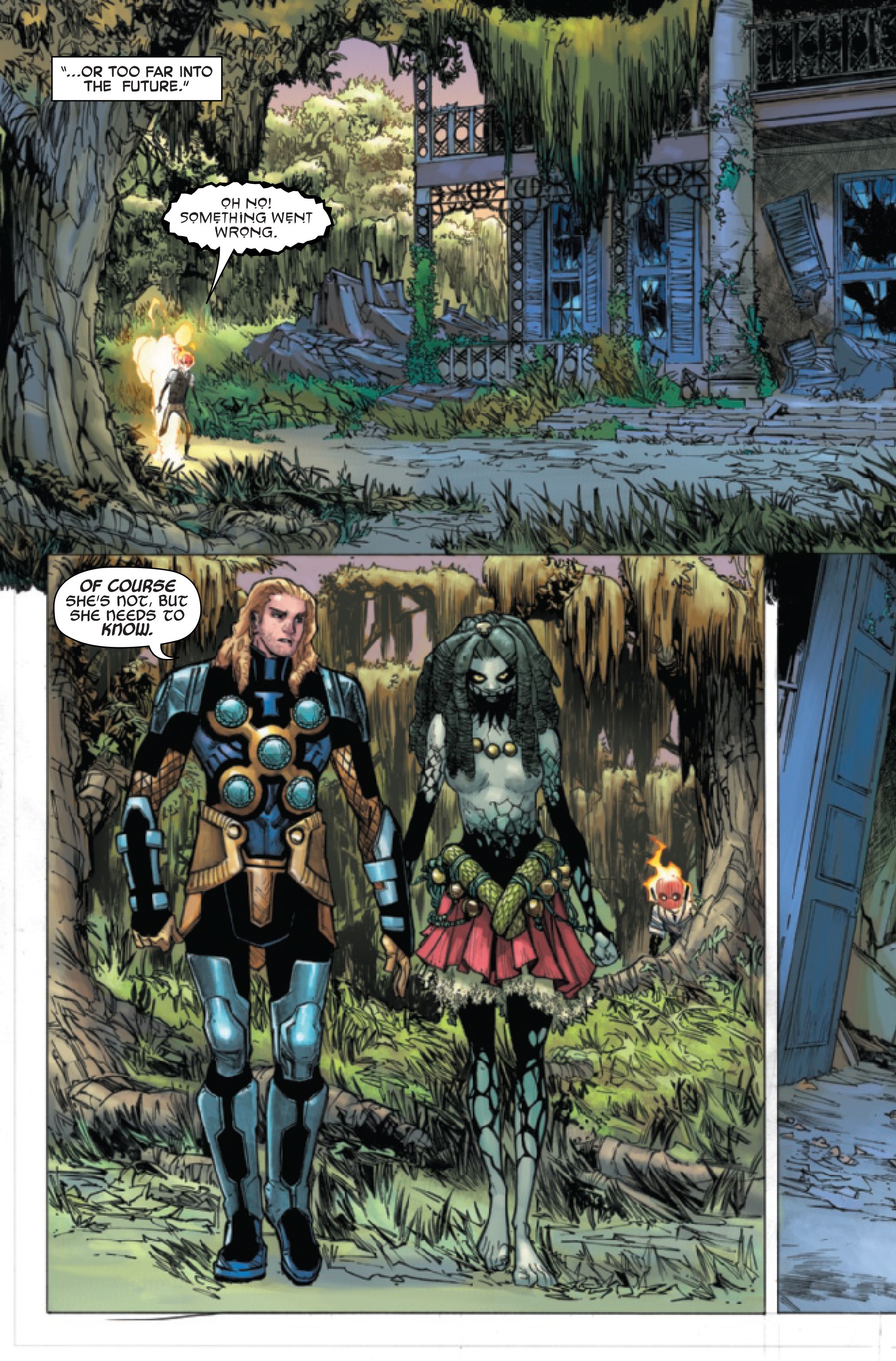 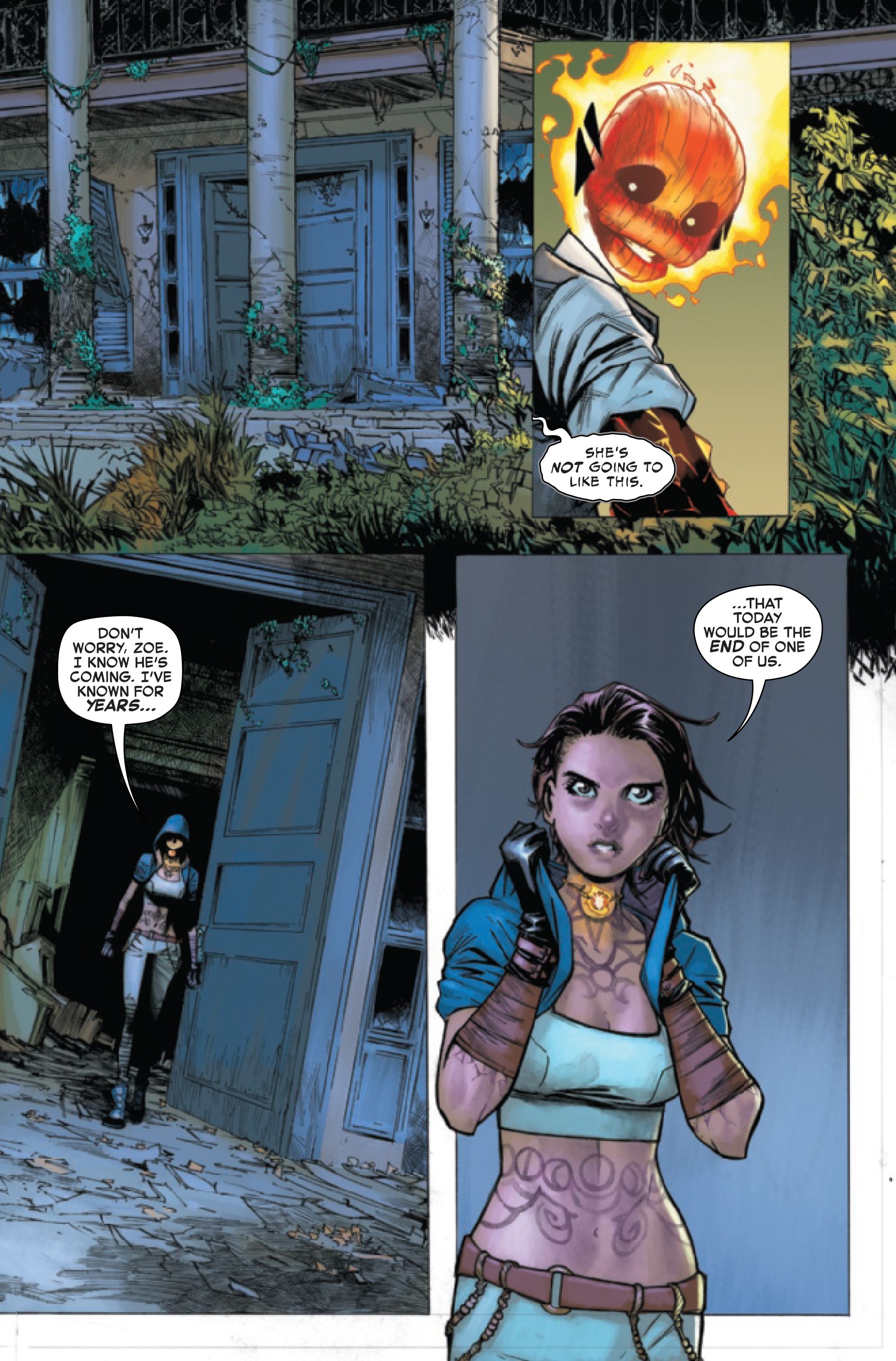