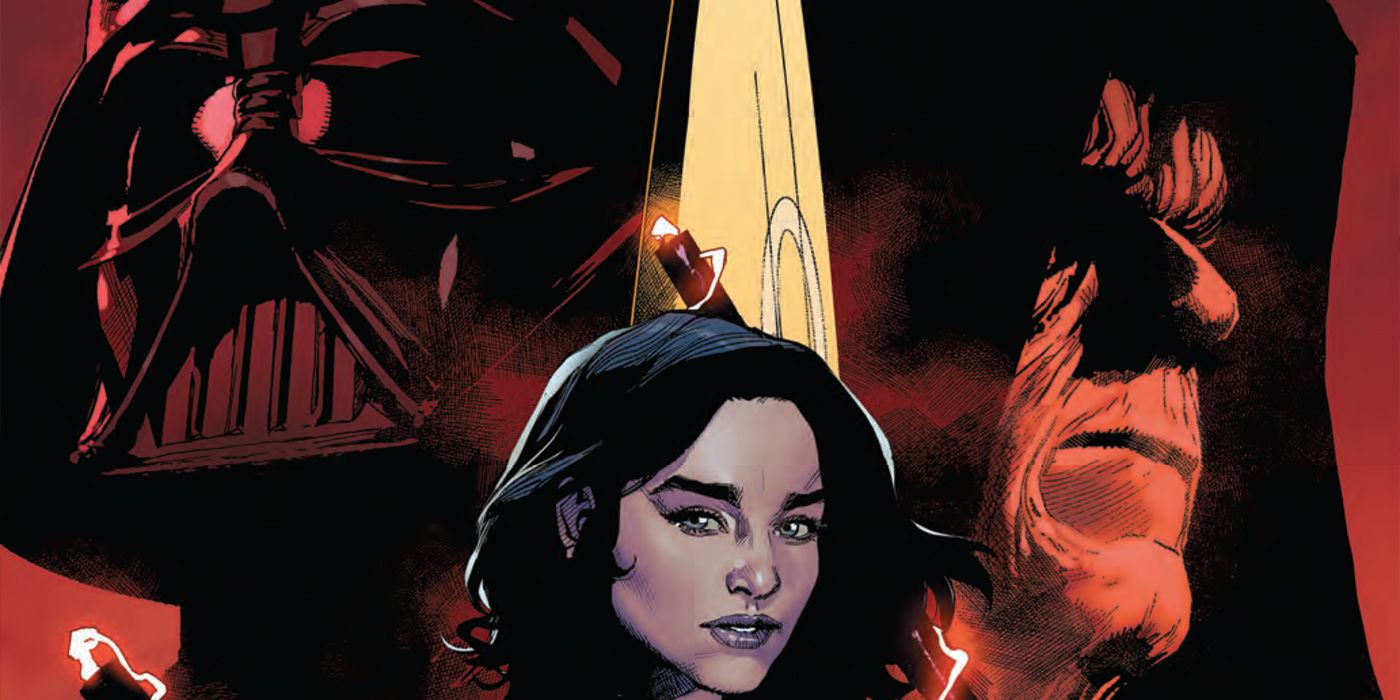 A preview for Marvel Comics’ Star Wars: Crimson Reign #1, written by Charles Soule and illustrated by Steven Cummings, puts a target on the backs of Darths Vader and Sidious.

The preview sees Crimson Dawn’s Qi’ra addressing some of the worst the galaxy has to offer, including the Knights of Ren, Ochi of Bestoon and Deathstick. She proceeds to pick apart the Sith’s rule of two and the flawed power structure it creates before noting that Darth Vader and Emperor Palpatine are the two most powerful men in the galaxy. “They must die… so the galaxy can live…” she says.

Crimson Reign was announced in August, spinning out of the events of War of the Bounty Hunters. The five-issue limited series continues Marvel and Star Wars’ renewed focus on Solo’s Qi’ra and Crimson Dawn and promises to “reshape the history of the Star Wars Galaxy during the Age of Rebellion.”

“War of the Bounty Hunters was a full-on crossover, with direct tie-ins,” Soule recently explained to CBR. “Crimson Reign (and The Hidden Empire) are more like state changes for the Star Wars galaxy — during them, Qi’ra’s activities will cause a lot of other things to happen for the various factions, but it’s not as direct as it was in War of the Bounty Hunters, where all the books were essentially telling one huge story.” 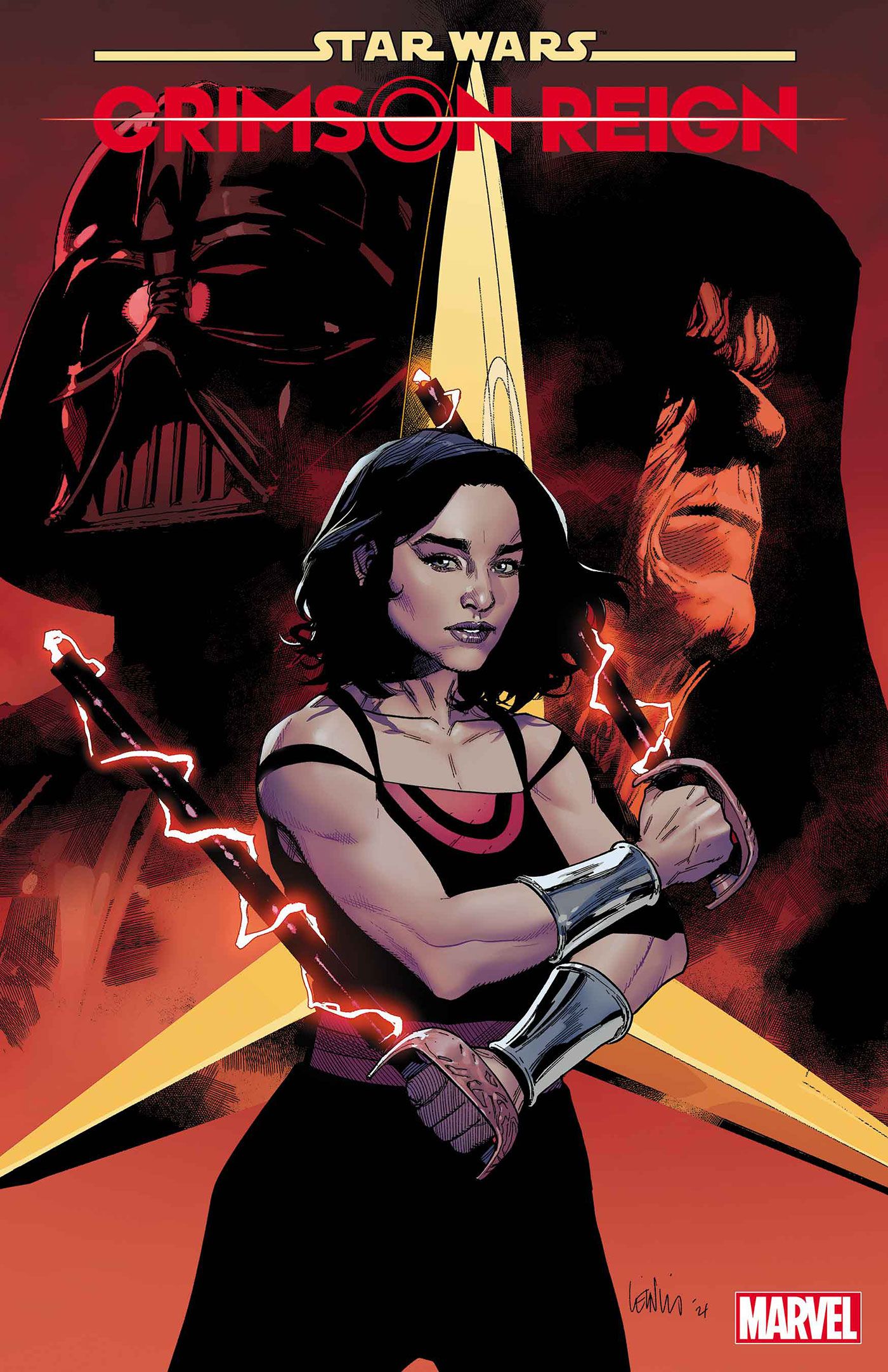 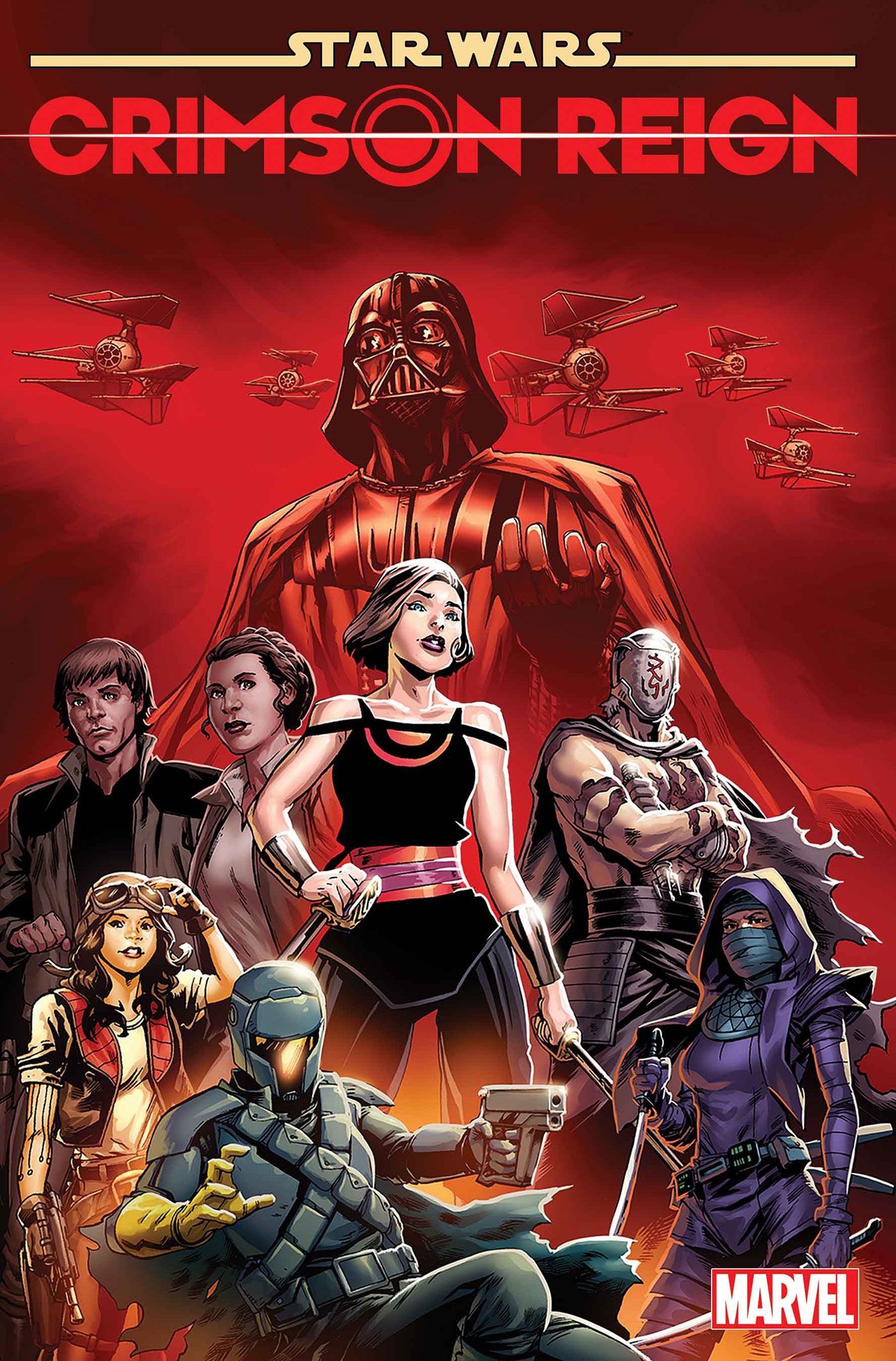 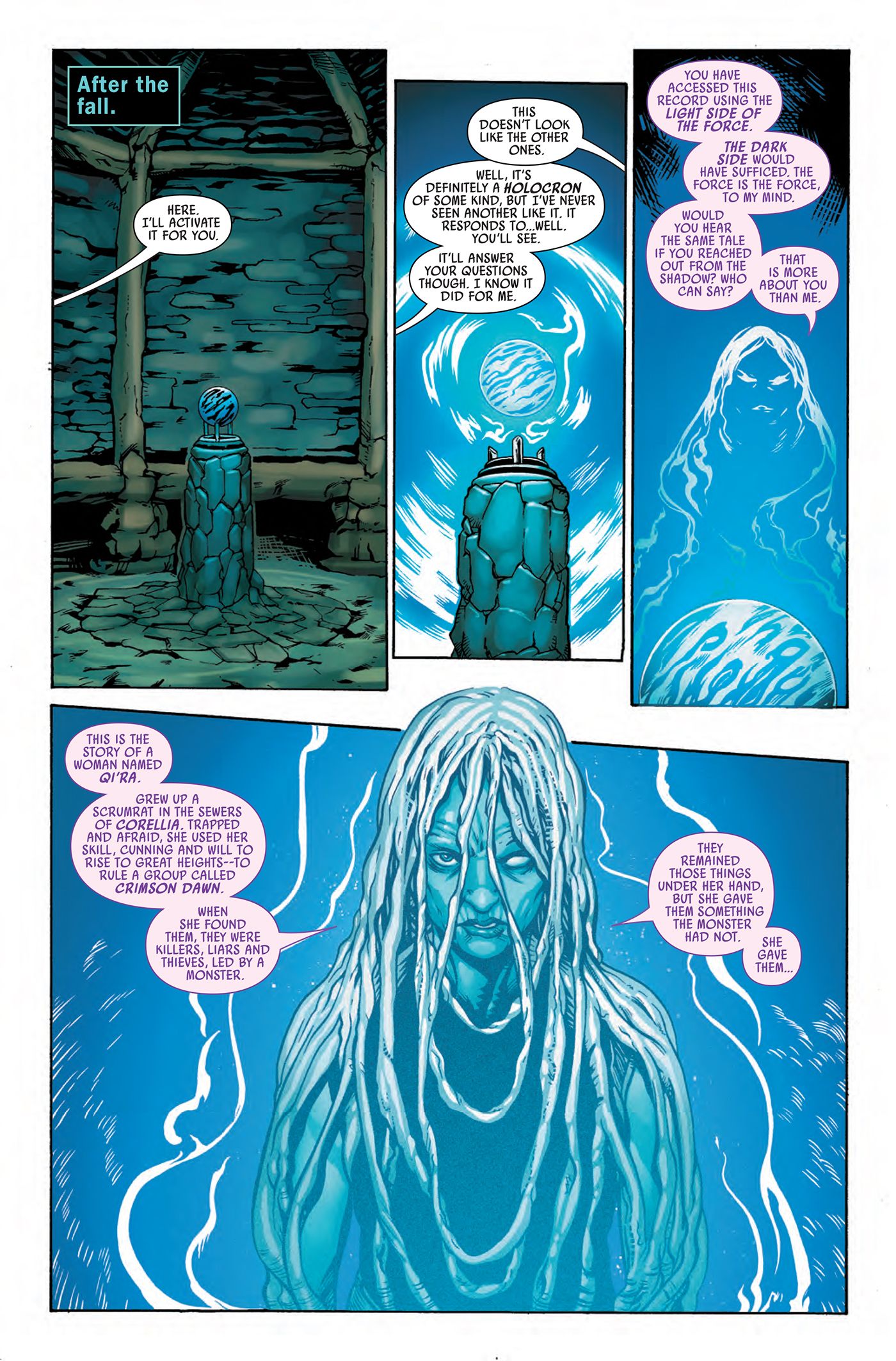 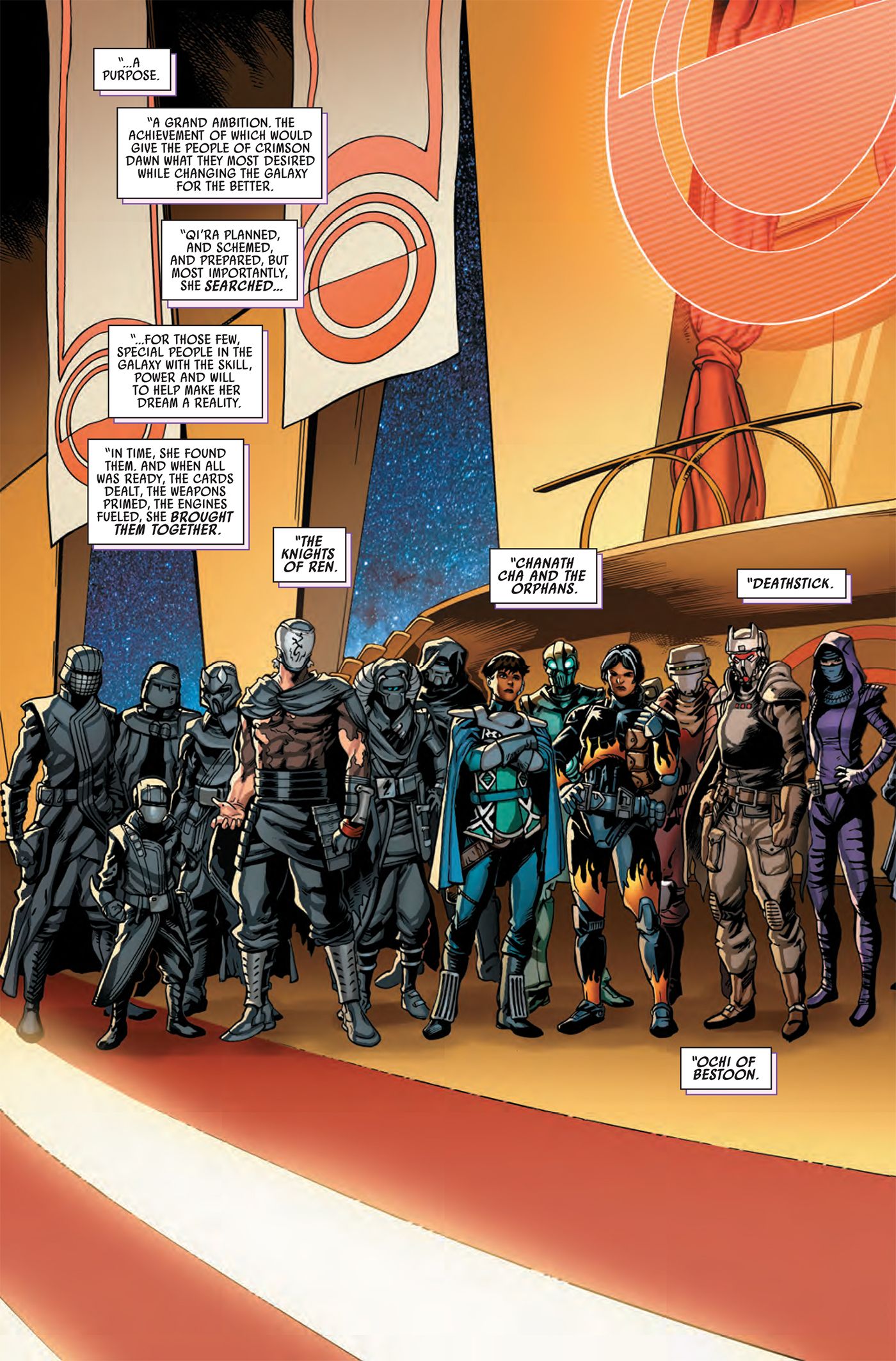 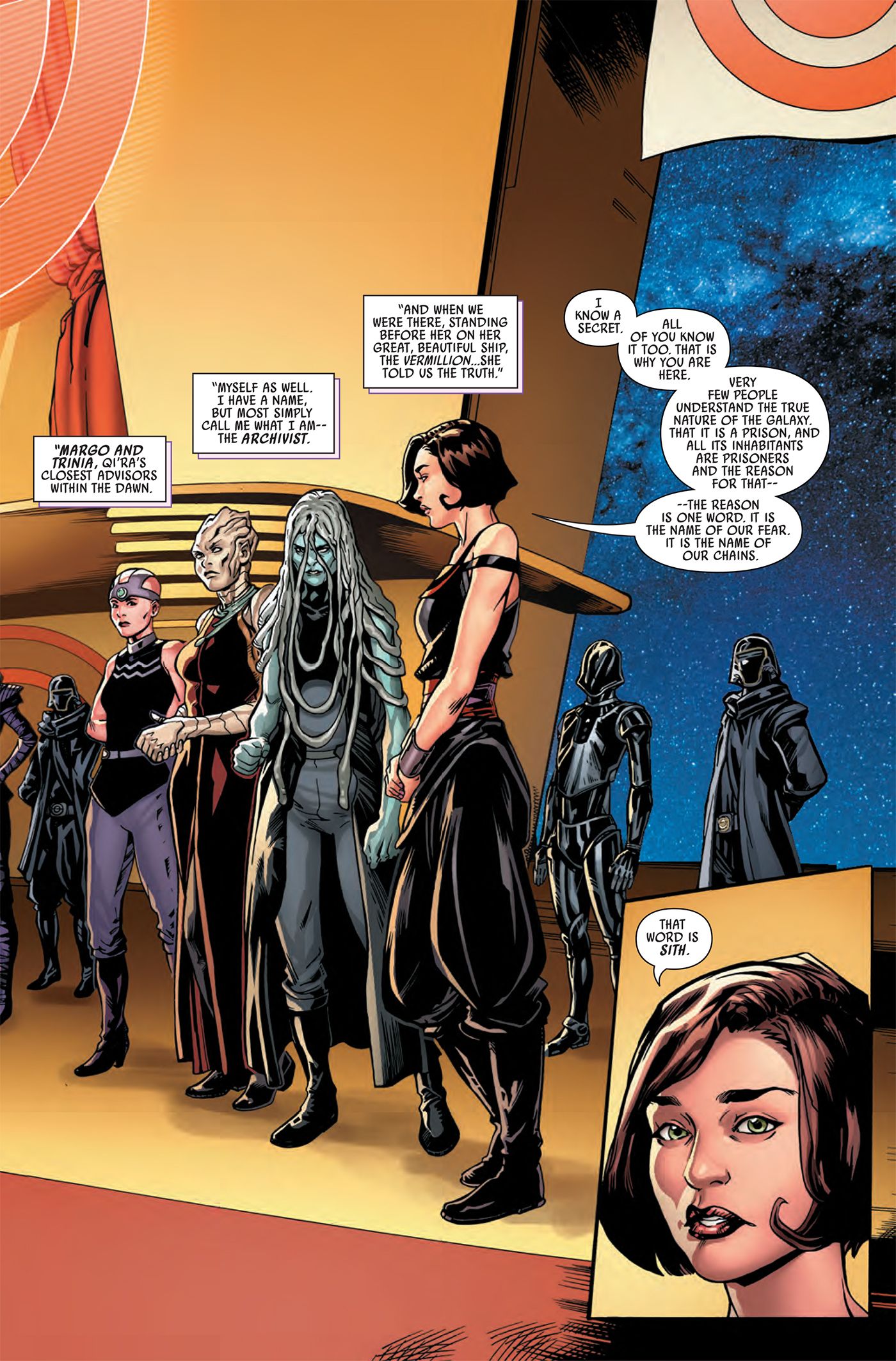 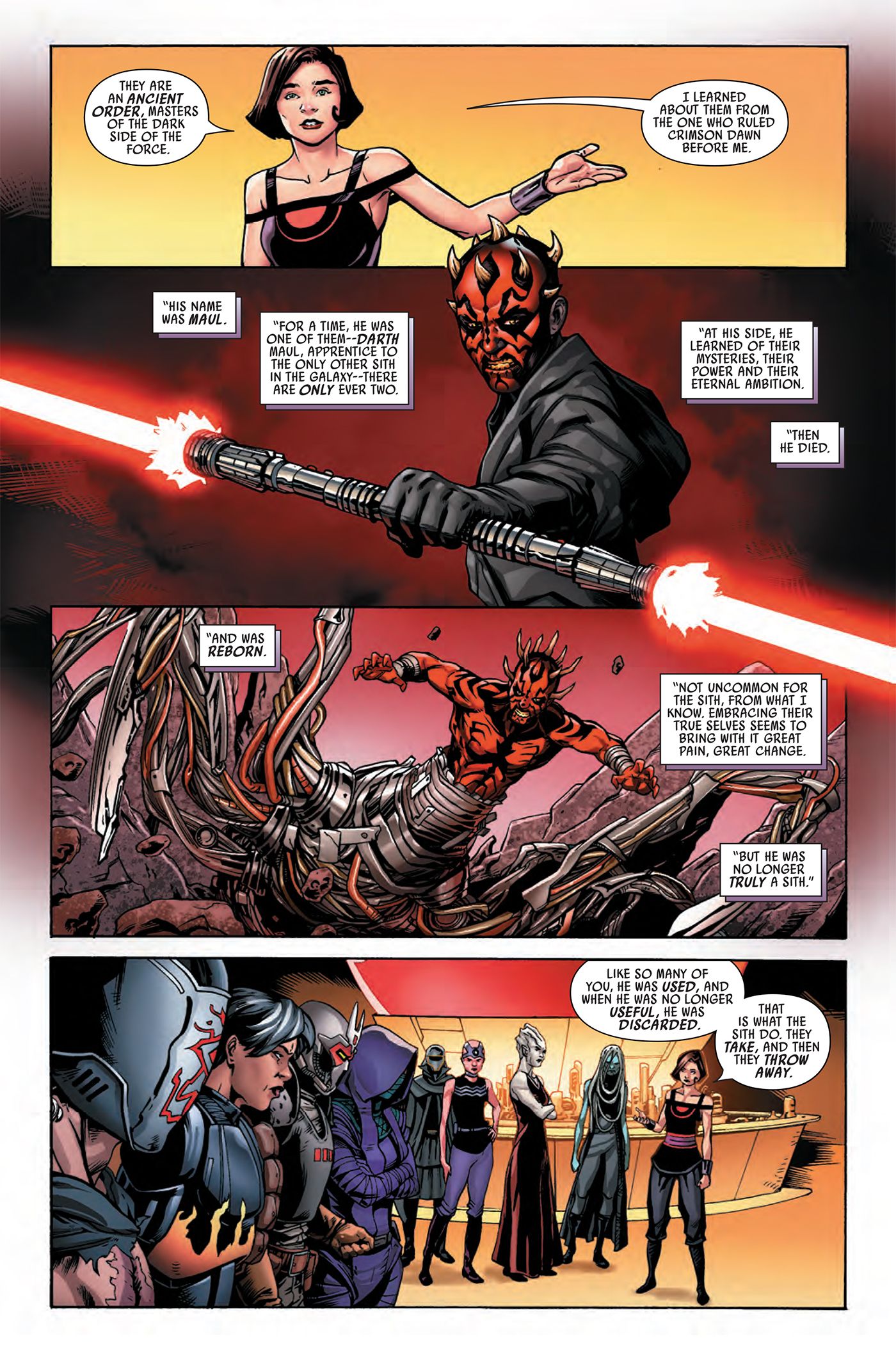 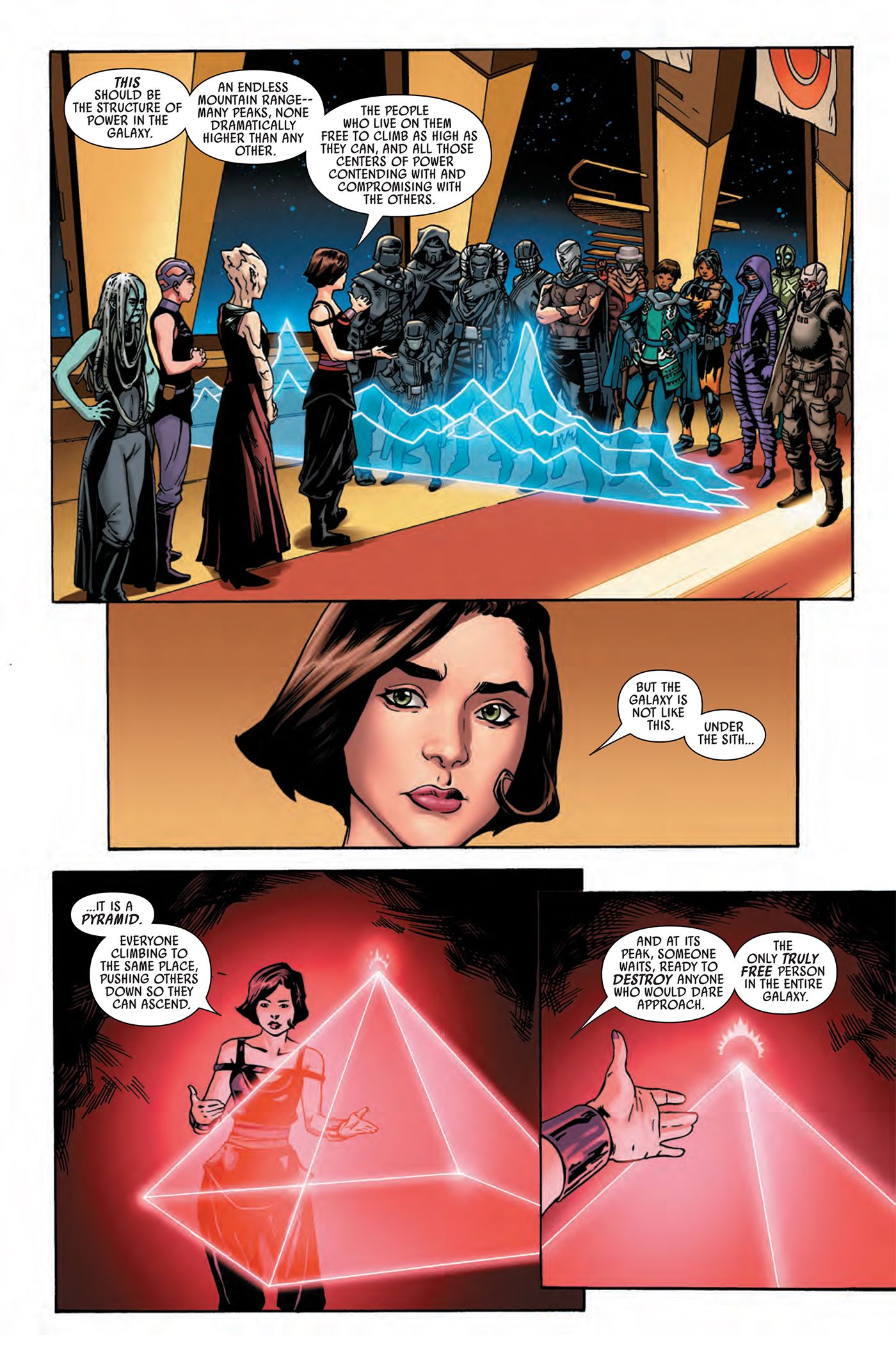 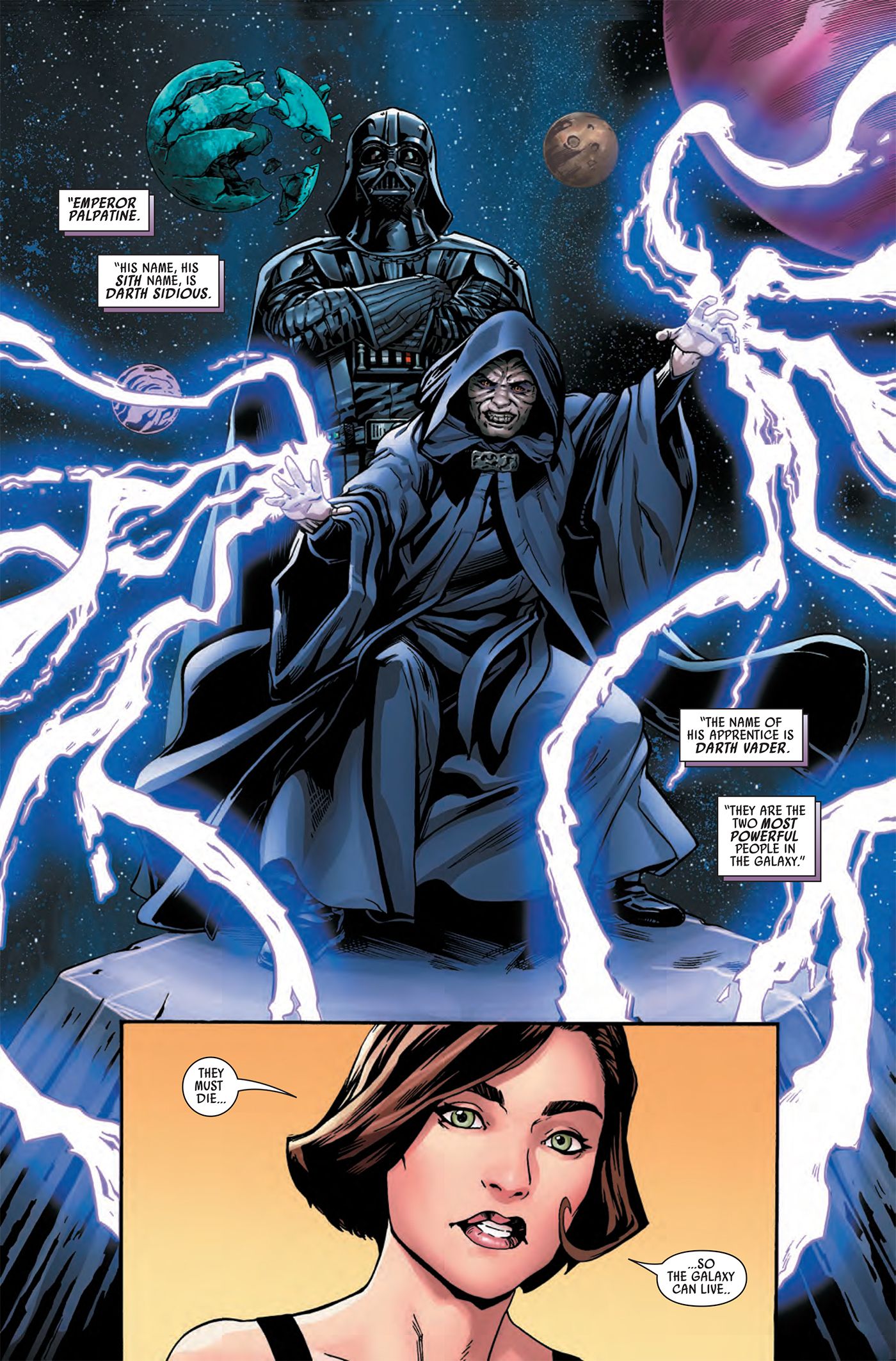 Marvel Sets the Stage for the X-Men to Go Up Against… the Punisher?!