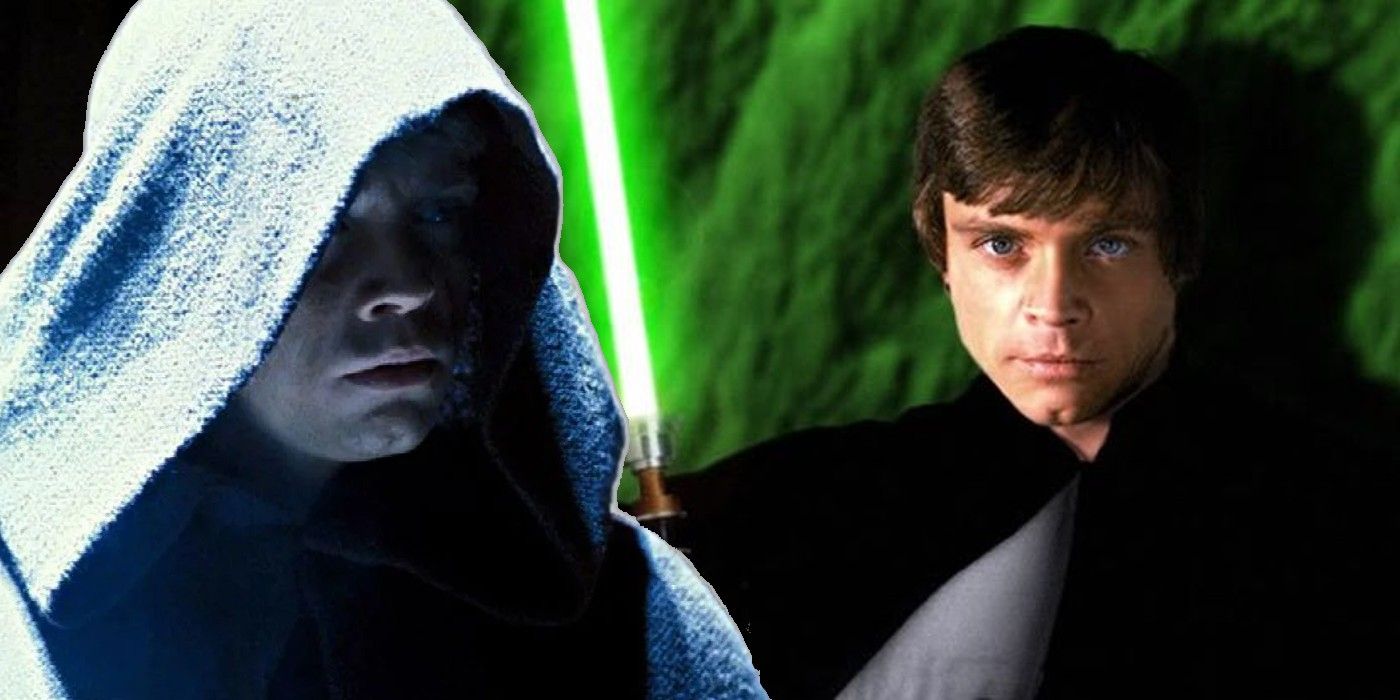 For some fans, one of the major hang-ups about the Star Wars sequel trilogy was how quickly Rey became a very powerful Jedi. However, those same fans seem to forget that Luke Skywalker, himself, did something very similar in the original trilogy. The difference between Luke’s Jedi skills in The Empire Strikes Back and what he displayed in Return of the Jedi was massive. The mysterious part was that he didn’t receive any real training during the intermediate; at least, that’s how it seemed until now.

Marvel Comics’ Star Wars #19, by Charles Soule, Marco Castiello, Rachelle Rosenberg and VC’s Clayton Cowles, finally answered the decades-old mystery, showing how Luke drastically improved his skills in the brief amount of time between ESB and ROTJ. In short, he found a new Jedi master in the form of a familiar face.

RELATED: Darth Vader Would Have Made a Lousy Sith Master 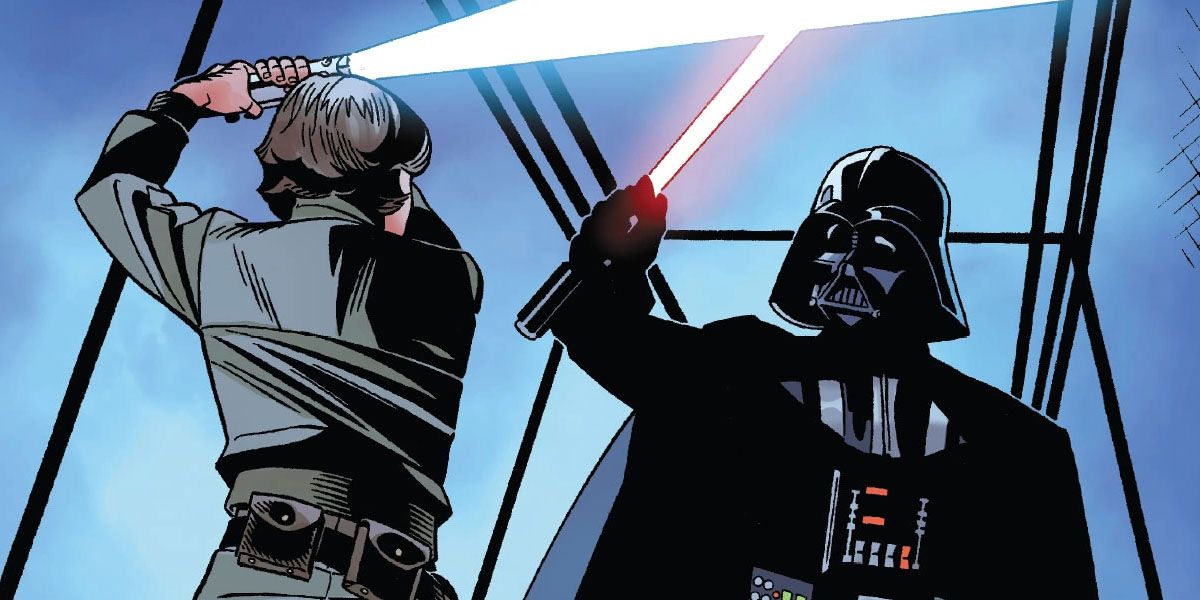 The Empire Strikes Back might be the highest rated Star Wars movie, but Luke’s prowess as a Jedi in that film was less than impressive. He refused to listen to Yoda, nearly got himself killed and lost his hand. Honestly, his duel with Darth Vader was kind of a mess, and had Vader been trying, he would have easily killed the fledgling Jedi. Then, by the time of Return of the Jedi, he was a full-on Jedi, choking Jabba’s guards, defeating Vader and redeeming his father.

Clearly, a lot happed between Episode V and Episode VI that hasn’t received much attention, but recent Star Wars comics have been starting to tell that story. A major crossover event reintroduced the crime syndicate Crimson Dawn, while showing how Han Solo’s carbonite-frozen body moved from Cloud City to Jabba’s Palace. Suffice it to say, it wasn’t a straightforward journey, and the consequences nearly started a galaxy-wide conflict.

After failing to rescue Solo and nearly being killed by Vader, Luke was convinced that he needed to prepare himself for a future confrontation with his father. So, in Star Wars #19, he temporarily left the rebellion to follow the Force and explore a list of old Jedi locations that R2-D2 had compiled for him from an Imperial database. He visited Illum (which the Empire had already started to build into Starkiller Base), Lothal and Arashar. However, it was on River Moon of Al’doleem that something important happened. 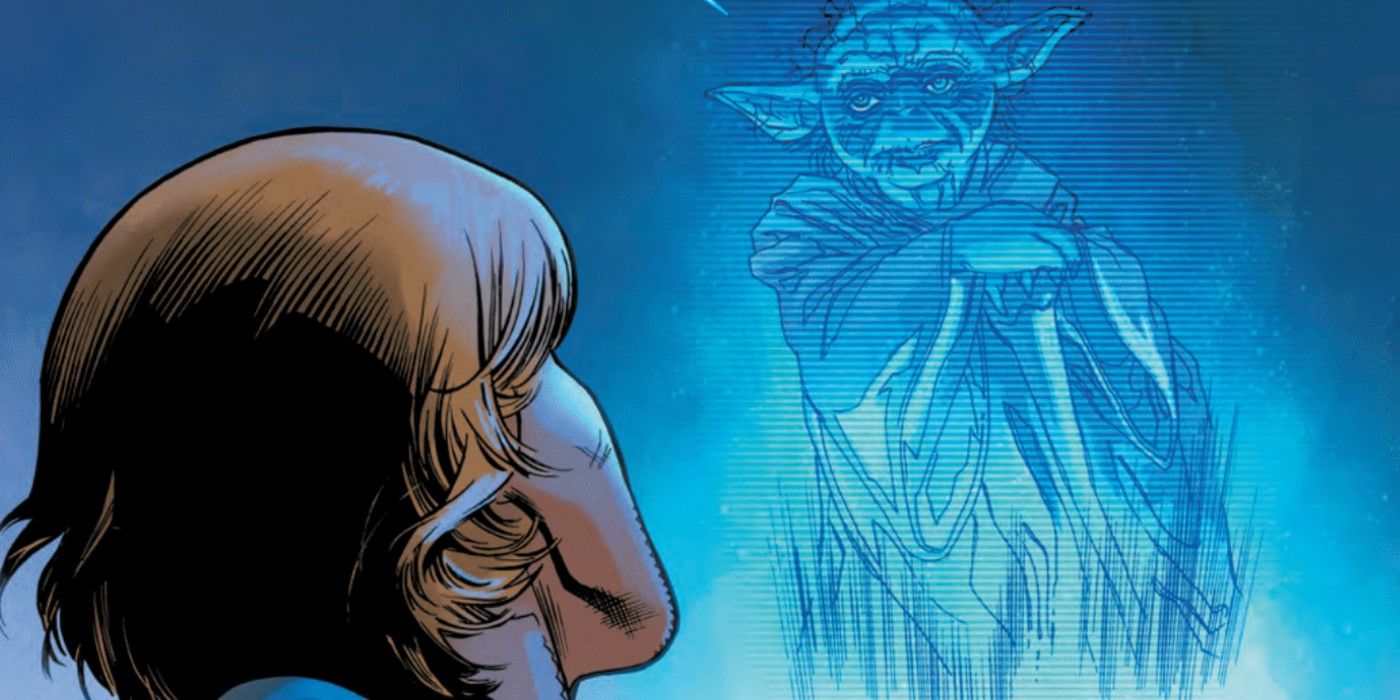 That was the same moon where Jedi Master Kirak Infil’a had went to observe his Barash Vow, and accordingly, the moon was home to a Jedi Temple. Thousands of years prior, Jedi had carved deep into Mount Pasvaal, making countless passages and hidden chambers. As such, the Empire was still finding Jedi artifacts a decade after the mountain had come under Imperial control. Using a Jedi mind trick, he made a stormtrooper bring him the most valuable artifact inside of a warehouse, and as commanded, the trooper brought Luke a Jedi holocron.

Holocrons were like modern hard drives. They contained massive amounts of valuable information and could only be opened by Force-users. Later, when Luke opened the holocron from Mount Pasvaal, he was greeted by a familiar face. This was the holocron Master Yoda made to instruct young Jedi. So, even though Luke left Dagobah and didn’t return until Yoda was on his death bed, he still received training and knowledge from the diminutive Grand Master Yoda. That training should make his improved Jedi skills in Return of the Jedi make much more sense. What exactly he learns from the holocron will be detailed in the next issue.

REVIEW: In its latest season ATLANTA dials up its unpredictability to eleven

Vachik Mangassarian, Actor From Agents of SHIELD and Curb Your Enthusiasm, Dies at 78