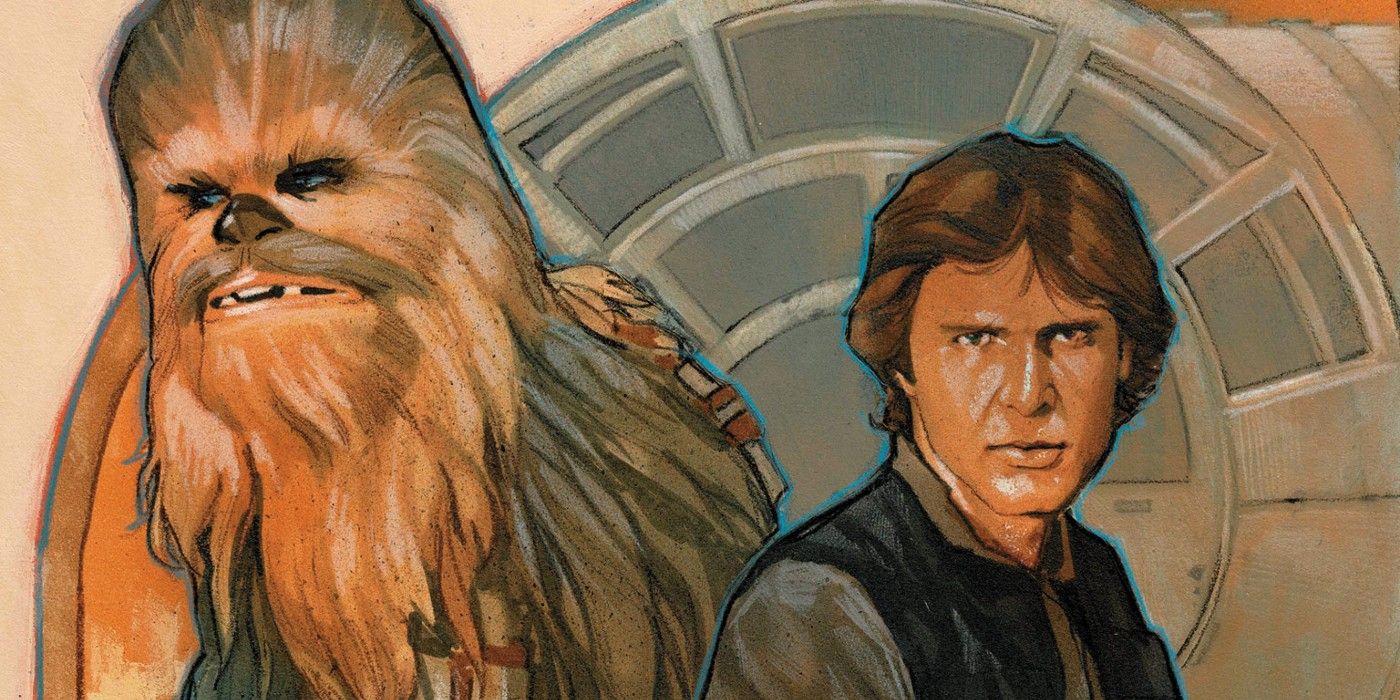 Star Wars‘ Han Solo and Chewbacca are getting their own series from Marvel Comics.

Announced by StarWars.com, Han Solo & Chewbacca will publish monthly after launching from Marvel Comics in March 2022. Written by Marc Guggenheim and drawn by David Messina, the comic will take place years before Star Wars: A New Hope, but post the events of Solo, and will follow Han and Chewie as they team up with Greedo to pull a heist for Jabba the Hut. “At its most basic, the story is Butch Cassidy and the Sundance Kid but with Han and Chewie as Butch and Sundance,” Guggenheim said in an interview with StarWars.com.

RELATED: Star Wars: Ahsoka Wasn’t the Only Jedi Unjustly Expelled From the Order 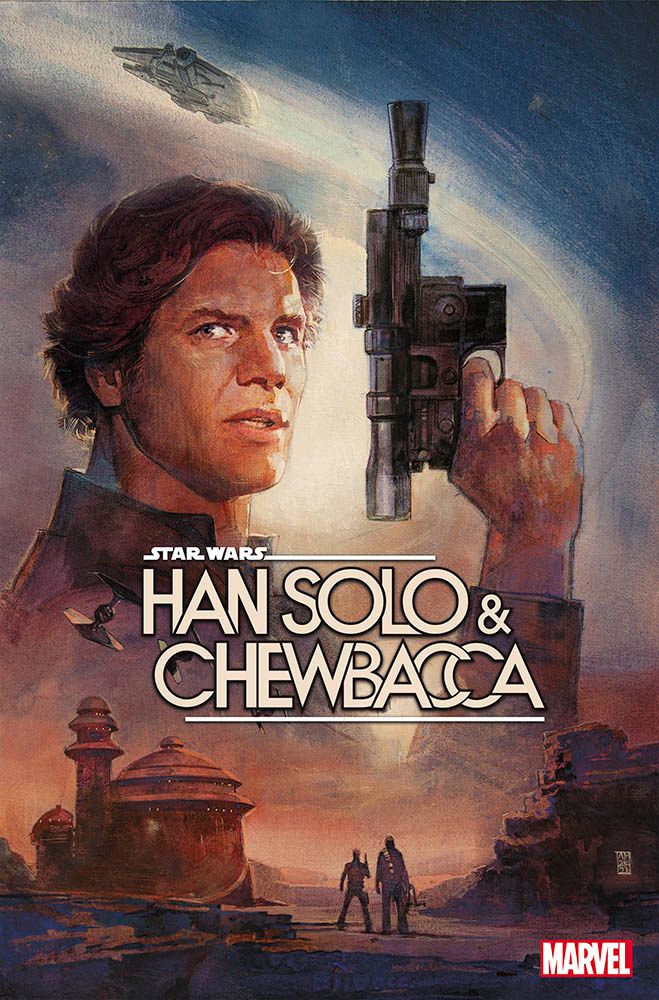 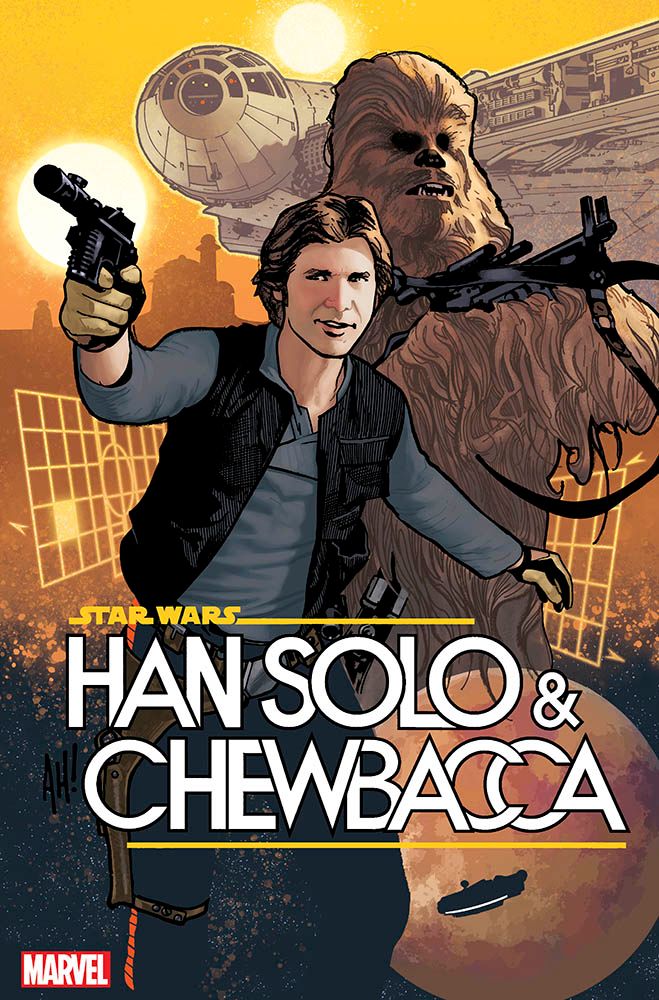 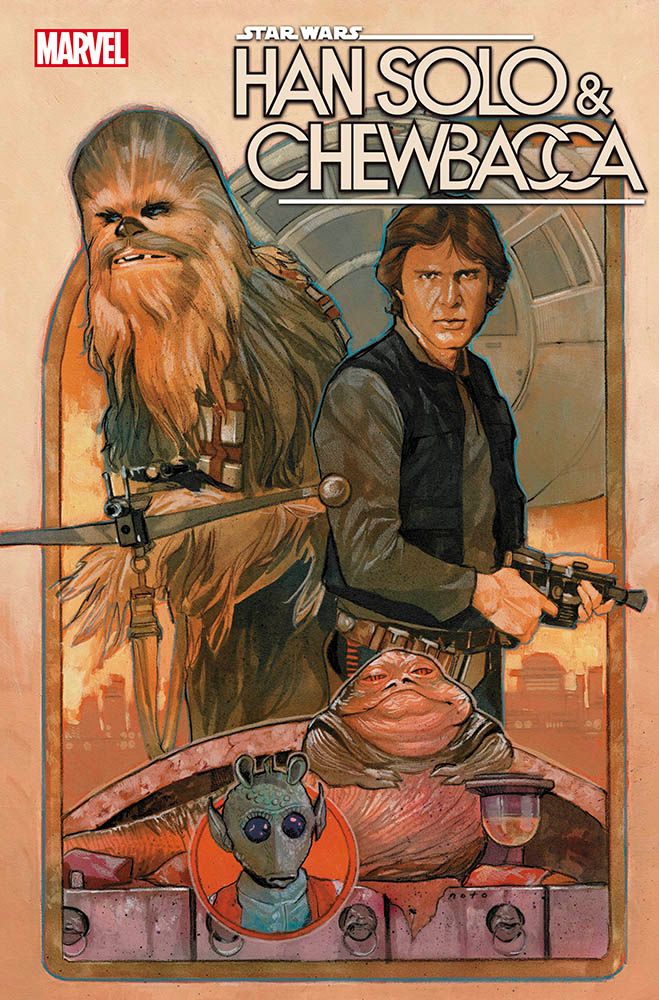 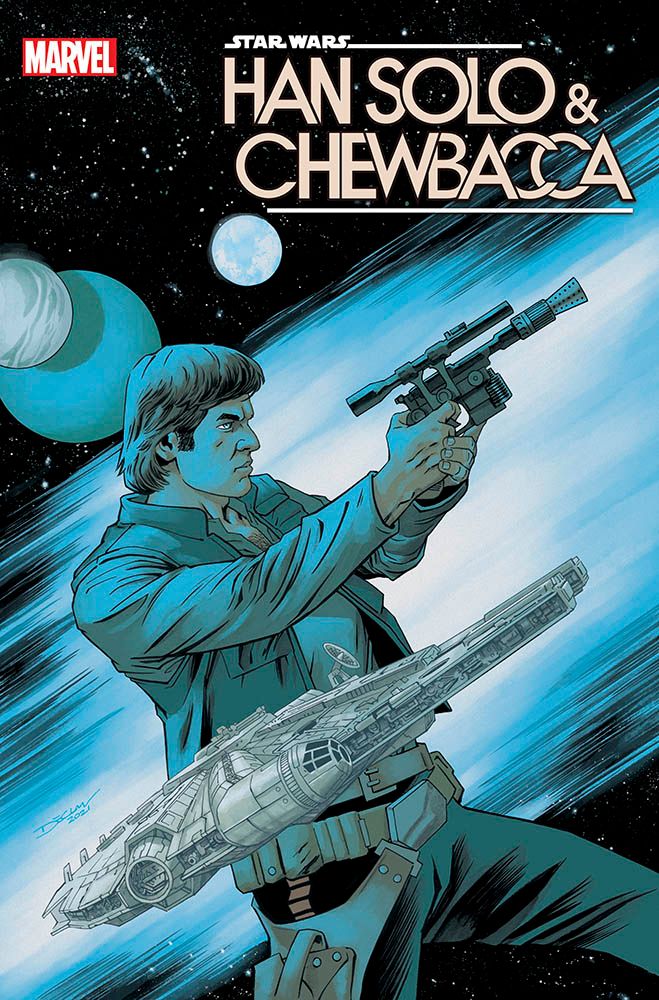 “In the first issue, Jabba the Hutt gives them what should be an easy job: Steal something and bring it back to him. But the job turns out to be anything but easy as everything that can go wrong promptly does,” Guggenheim said. “I’ve structured the story such that each issue ends with some kind of cliffhanger. Sometimes, it’s a revelation; other times it’s placing Han and/or Chewie in an impossible spot, but either way, each issue ends with a plot reversal that drives you to the next issue. I’m particularly excited about the last page of issue one. The story takes a turn that, if I’ve played my cards right, is completely inevitable yet totally unexpected. Either way, it’s definitely going to have people talking.”

Han Solo & Chewbacca is the first Star Wars series to exclusively follow Han and Chewie and, along with digging into the relationship between the two characters, will also explore the “seedy underbelly” of the galaxy. “I love the fact that Han and Chewie are really the only two people in the galaxy the other trusts,” Guggenheim said. “They have each other’s backs, always and forever, and that relationship is beautifully contrasted with all the scum and villainy their job requires them to deal with.”

Guggenheim has big plans for the duo, who also stated that a future issue will be told solely from the point of view of Chewbacca. “Hopefully, we can get into Chewie’s head in a way we never have seen before,” he said.

RELATED: Star Wars Proved How Important Han Solo’s [SPOILER] Was Way Before He Was Born

The series will also see characters from other Star Wars comics. “T’Onga from Bounty Hunters is also part of the story, along with a few other characters who have been established in the comics. Then there’s the character who we meet at the end of issue one, who no one will see coming,” Guggenheim said, though there will be some new faces as well.

“At the same time, I always like to make some contributions of my own, so the series will also introduce a few new faces, including a ‘Marshal’ — think the corporate equivalent of a bounty hunter — who is going to be hunting Han and Chewie and be a real thorn in their side. That character’s my tip of the hat to the ‘super posse’ in Butch and Sundance and they’re simply a blast to write.”

Star Wars: Daisy Ridley Has the Best Response When Asked if She’s Returning as Rey Skywalker