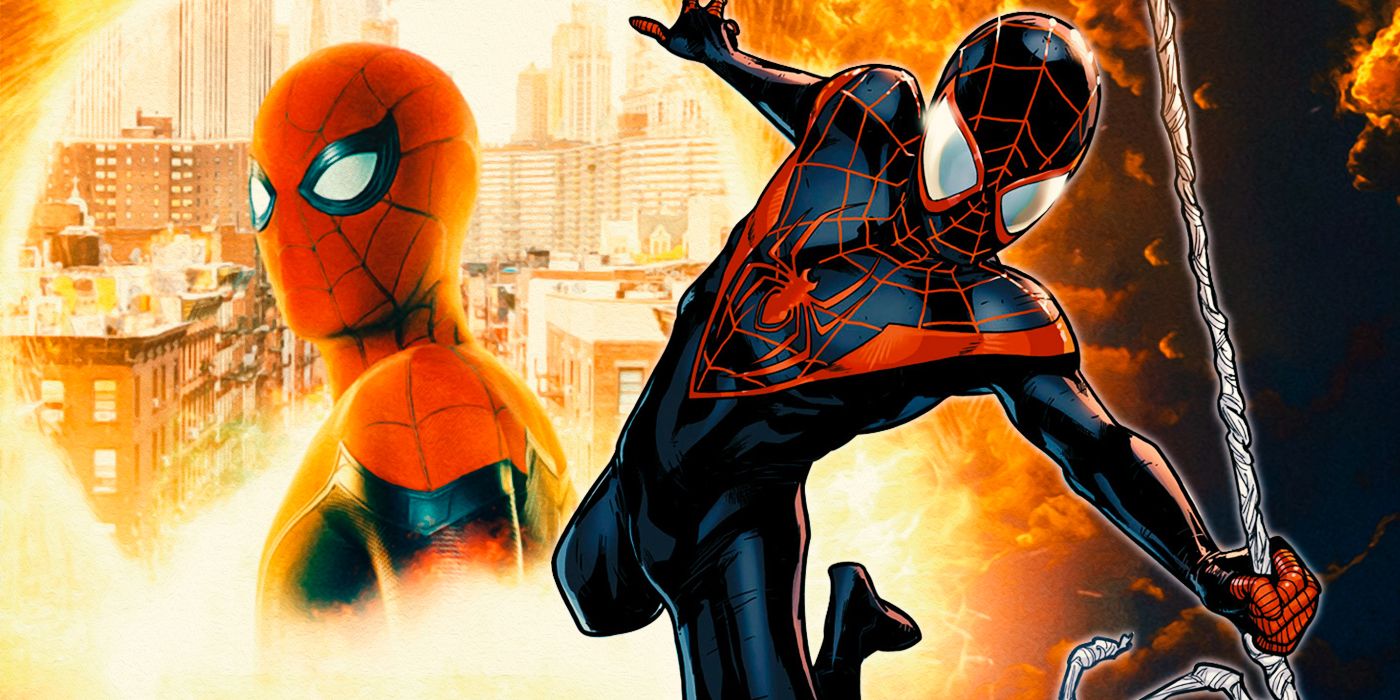 With the third installment of the MCU’s Spider-Man quickly approaching the big screen, fans all over the world are getting excited and making theories. One popular theory takes note of a shot from its latest trailer, where the Lizard seems to get punched by an invisible force.

Most fan theories suggest this is editing done to the trailer to hide Spider-Men from across the multiverse, like Tobey Maguire or Andrew Garfield, but another possibility is that the trailer may not be edited at all… and no, we don’t mean that John Cena theory. And in fact, it’s a theory that’s picking up some steam, given renowned internet artist BossLogic created a post suggesting the same thing. There is one Spider-Man known to have the power of invisibility and he has been hinted to exist in the Marvel Cinematic Universe: Miles Morales. 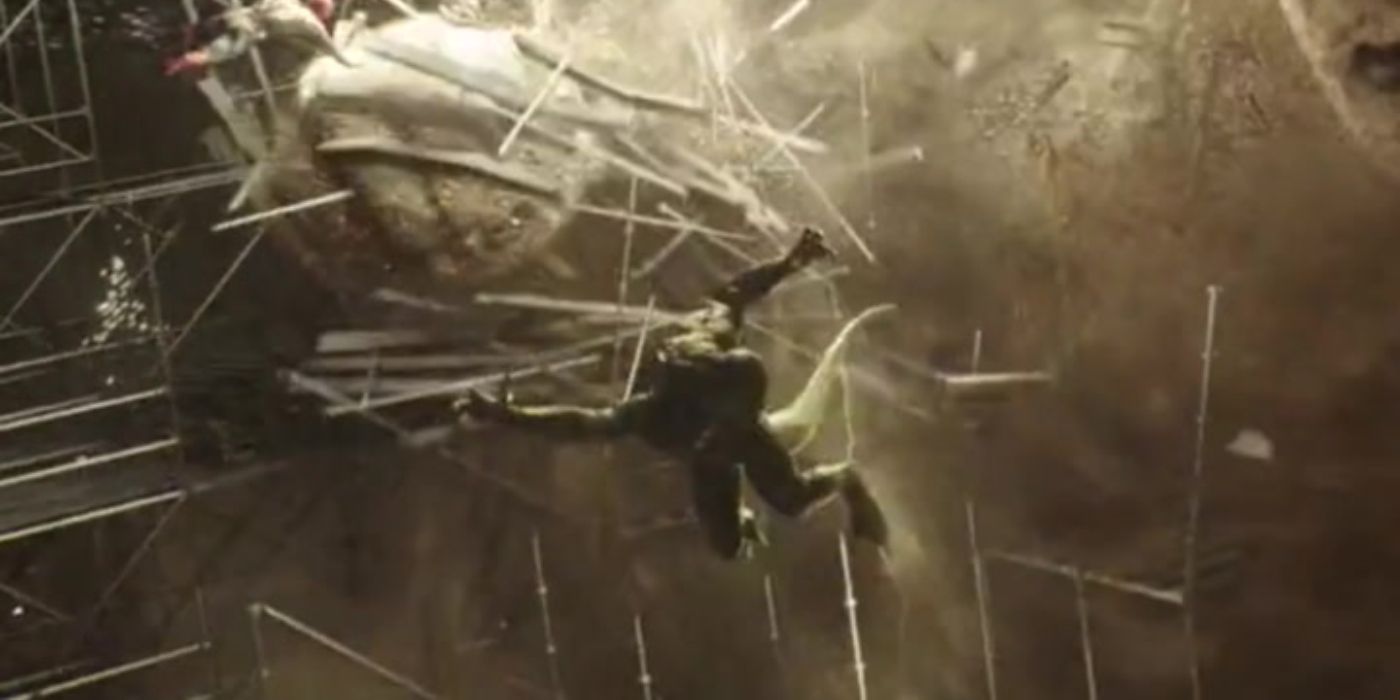 Of course, Miles has already been hinted at existing in the MCU during Spider-Man: Homecoming. When Peter Parker was interrogating Aaron Davis, Donald Glover’s character mentioned he had a nephew. As most Marvel comics fans know, Aaron Davis is the true identity of the Prowler, who also happens to be the uncle of Miles Morales. Aaron’s existence in the MCU and his family ties all suggest that Miles is here, waiting in the wings to have the Spider-Man title bestowed upon him. The in-universe reference isn’t the only endorsement for Miles appearing in the MCU either.

Tom Holland has recently implied that the direction of Spider-Man movies in the future should focus more on the younger Spidey; there are even calls from the fans that Lil Nas X should play Miles Morales! All of this, coupled with the Lizard getting punched in the face by an unseen hero — a power Miles possesses — suggests that he may be making an unexpected appearance in Spider-Man: No Way Home. This may all be a clever ploy by the producers of the movie to misdirect fans by introducing the Spider-Man no one expected to appear this soon.

RELATED: The MCU’s Spider-Man Needs a Clone Saga – Here’s Why 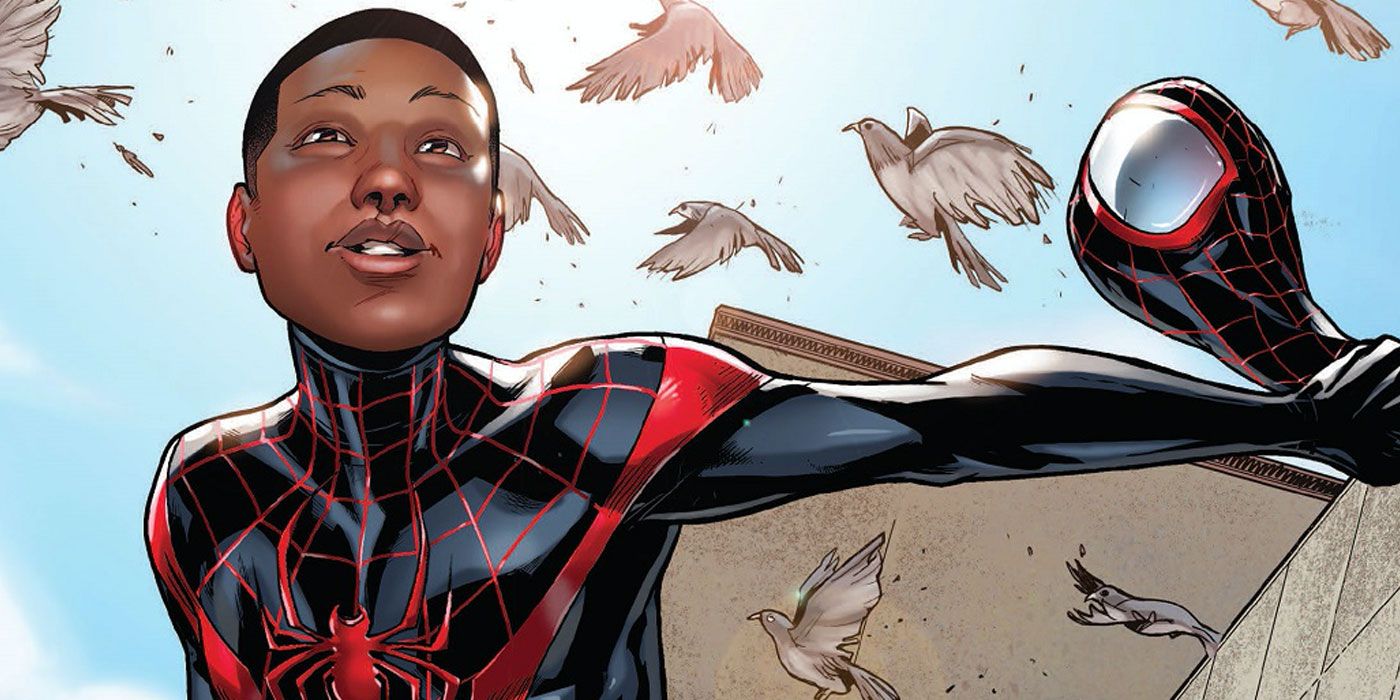 With the multiverse closing in on the Marvel Cinematic Universe, it is possible that the brains behind the movie saw an opportunity and seized it. Everyone is expecting Tobey Maguire and Andrew Garfield to make their returns as Spider-Man. So the fan theory that the Lizard getting punched by an invisible Spider-Man who was edited out to avoid spoilers is a very sound one. However, it is also an incredible opportunity for misdirection to surprise fans with one of Marvel’s most popular characters in recent years.

Miles, of course, has enjoyed a huge surge in appearances in mediums outside of comics. The animated film Spider-Man: Into the Spider-Verse famously starred him as the main character, and he’s starred as the title character in a video game, as well as making several appearances on television. With this growing popularity and mainstream recognition, it’s possible that this is the moment Miles will finally grace the movie theaters in live-action.

At this stage of the Marvel Cinematic Universe’s development, the seeds have already been planted for Miles to appear at some point in the future. The directors of No Way Home may feel that now is the perfect time to introduce him to a whole new group of fans. Miles would certainly find an ecstatic audience waiting for him if he were to join the cast of the MCU in December.

KEEP READING: Why Marvel Was Forced to Change Spider-Man – Over a Bomb Threat!