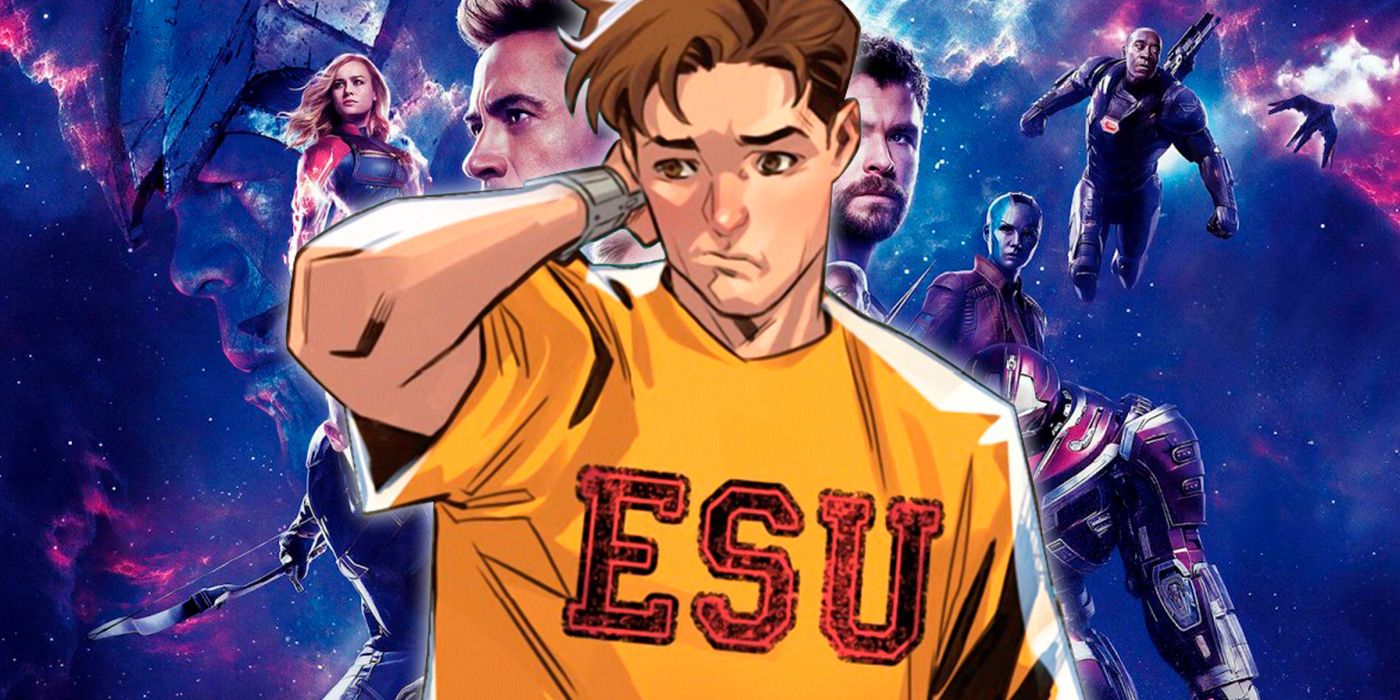 Peter Parker may be the Amazing Spider-Man, but part of that job involves a heaping helping of bad luck and hard times. Some of the hardest of those times have come recently, with Peter receiving quite the beat-down in the line of duty. Recovering and trying to get back into the game, things aren’t quite as easy as Spidey had anticipated.

As he is put through a rehabilitation regiment by both Captain America and the Black Cat In Amazing Spider-Man #87, Peter soon finds out that his beaten body isn’t quite ready to wear the familiar red and blue costume again. The story is highly evocative of Spider-Man in the Marvel Cinematic Universe, where a prominent Avenger also keeps Peter from wearing his suit. Here’s how the newest issue of Amazing Spider-Man reinterprets the storyline to show that Peter is much more than a costume. 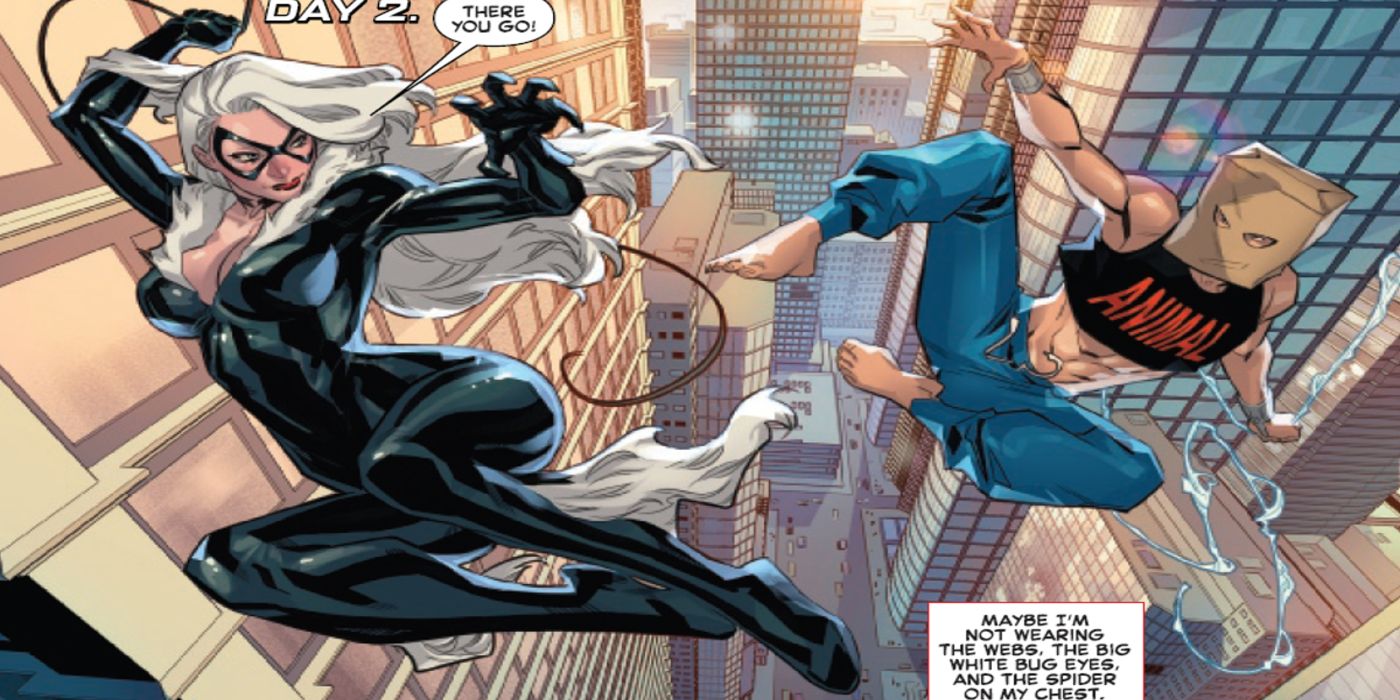 Now able to walk and do pretty much everything on his own, Peter Parker is physically A-OK in the eyes of the average Joe. Unfortunately, he was definitely not where he was beforehand in terms of his superhuman capabilities, with his previously broken body unused to doing all of the things that he needs it to.

Former flame Black Cat recognized this and worried that Peter would only endanger himself and others if he pushed himself too far, too soon. To get him back in tip-top shape, she and Captain America both began training him to become Spider-Man once more while the returned Ben Reilly acts in the role. Black Cat also refused to allow Peter to even wear the Spider-Man mask, telling him that until he’s ready, Ben was the only Spider-Man and that he had to prove himself to earn the mantle back.

Their exercises included hand-to-hand combat, stopping crooks, and of course swinging around New York, the latter of which Peter was clearly off his game in. Peter was unable to keep up with the powerless Black Cat and knew that he’d have to keep trying harder to be what the city needs him to be again. Unwilling to give up, he rose for one more round of training with his two unlikely coaches. 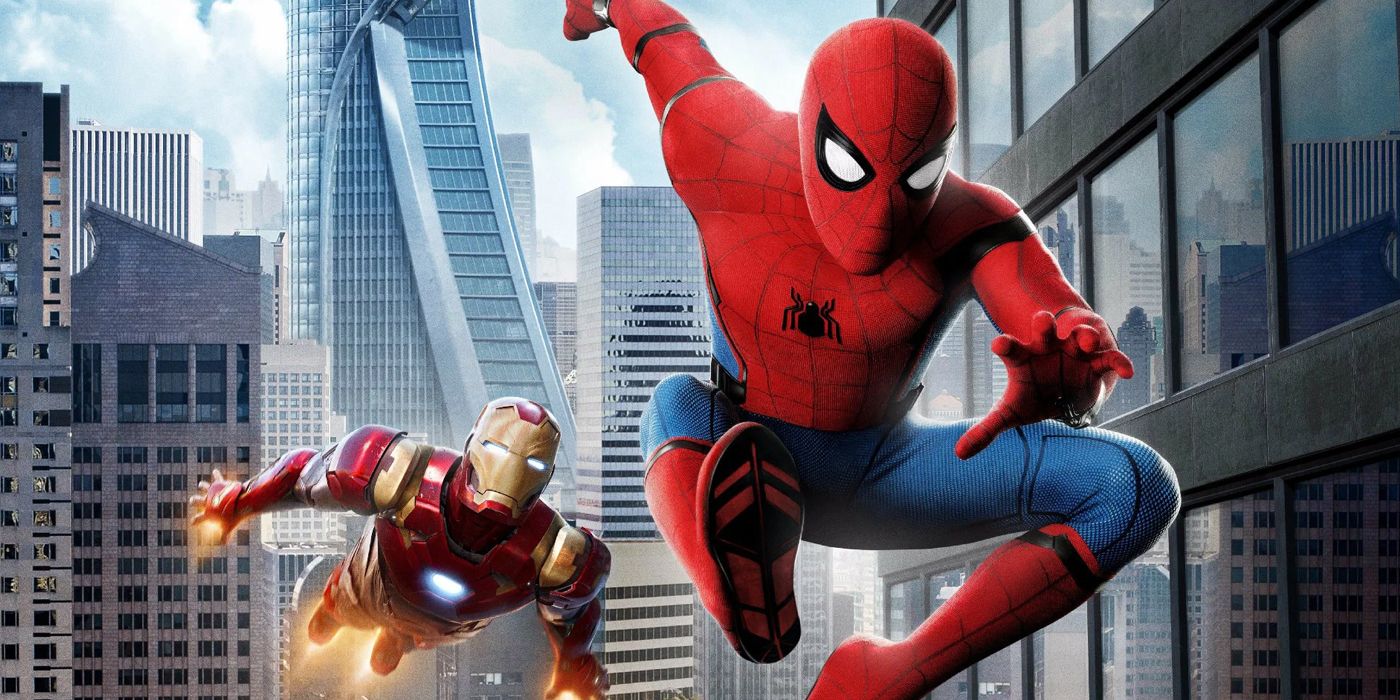 Peter Parker in the Marvel Cinematic Universe was much more of a rookie hero, namely one who idolized the Avengers. His biggest hero is of course Iron Man, who took the young man under his armored wing in Captain America: Civil War. Giving him a new suit in that movie, Tony Stark later took it back from him in Spider-Man: Homecoming when he feels that he’s unworthy of it. No longer sure of Peter, Tony believed that the boy would only get himself or others killed by not being ready to be a hero yet.

The situation here is much the same, although a big difference is that the resident Avenger is Captain America, and though Peter looks up to and respects Cap, he doesn’t quite idolize him the way young Peter does Iron Man in the MCU. This makes it much more of a case of a fellow hero being coached by a colleague, with the main person that Peter’s trying to impress being himself.

Another major difference is that instead of a young rookie Peter Parker, it’s an adult Peter who truly understands what it means to be Spider-Man. This makes his not being ready yet even more of an issue, as he truly realizes what great power and great responsibility meant. Thus, he continues to get back up and push himself harder in order to get where he needs to be.

KEEP READING: Only One Marvel Story Made Spider-Man Worse Than ‘One More Day’